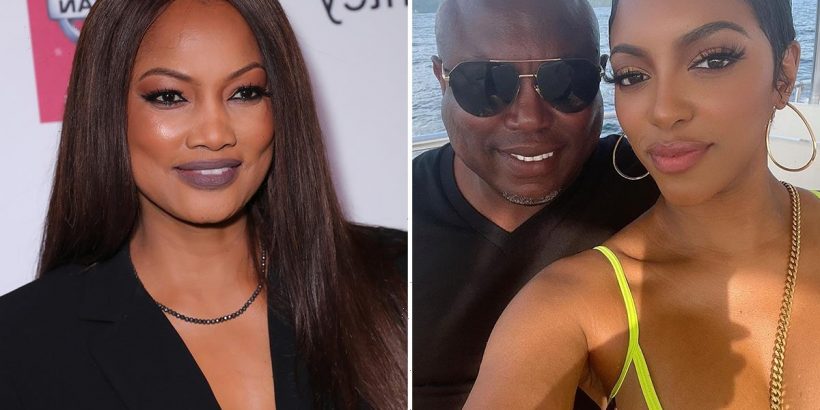 The Bravo star's speculation comes after Porsha announced her engagement earlier this month. 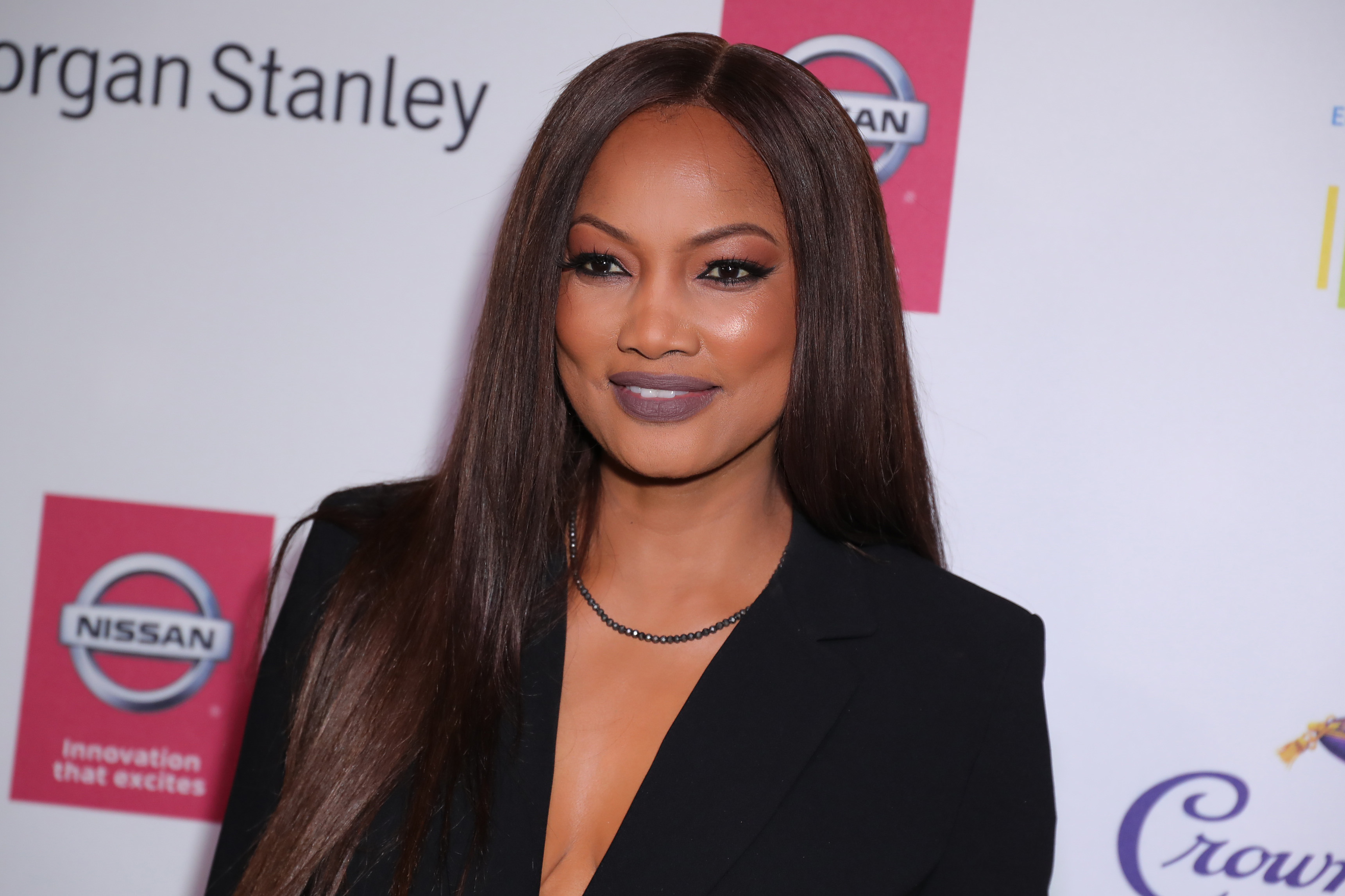 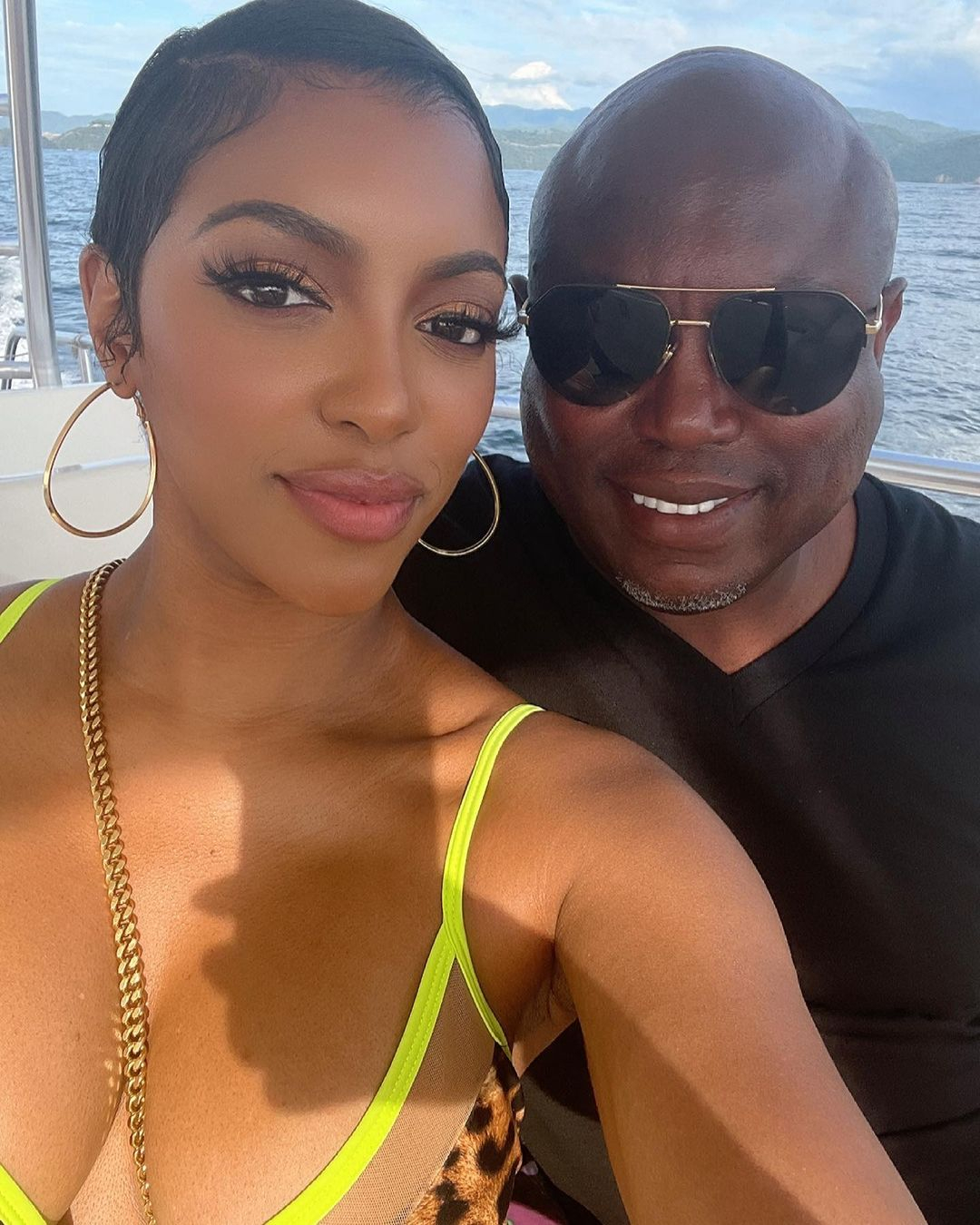 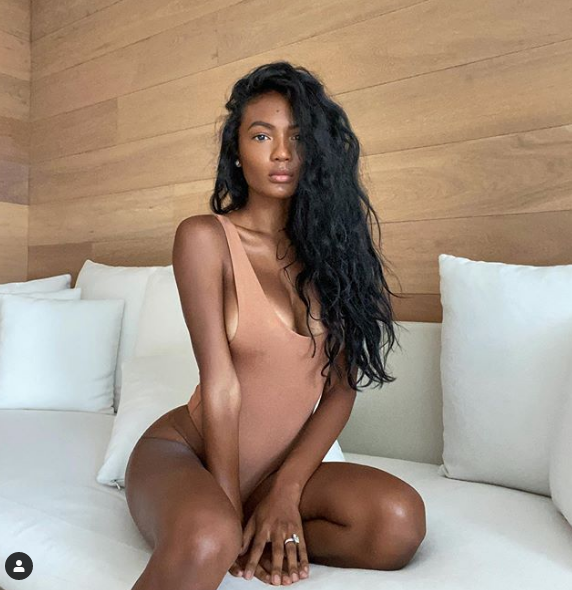 While recently appearing on The Real, Garcelle shared her opinion on Porsha's engagement to her former friend's ex-husband.

The 54-year-old said: “She went to the girl’s house and she brought her sister and a friend.

"They smoked hookah together so I don’t know what the girl code is if you know somebody, went to their house and then you take their man."

After saying she doesn't think Porsha, 39, "took" Simon from Falynn, 31, she noted that the quick time before Simon's two relationships is suspicious.

The RHOBH star continued: "A month you guys? A month? First of all, he’s recently divorced. 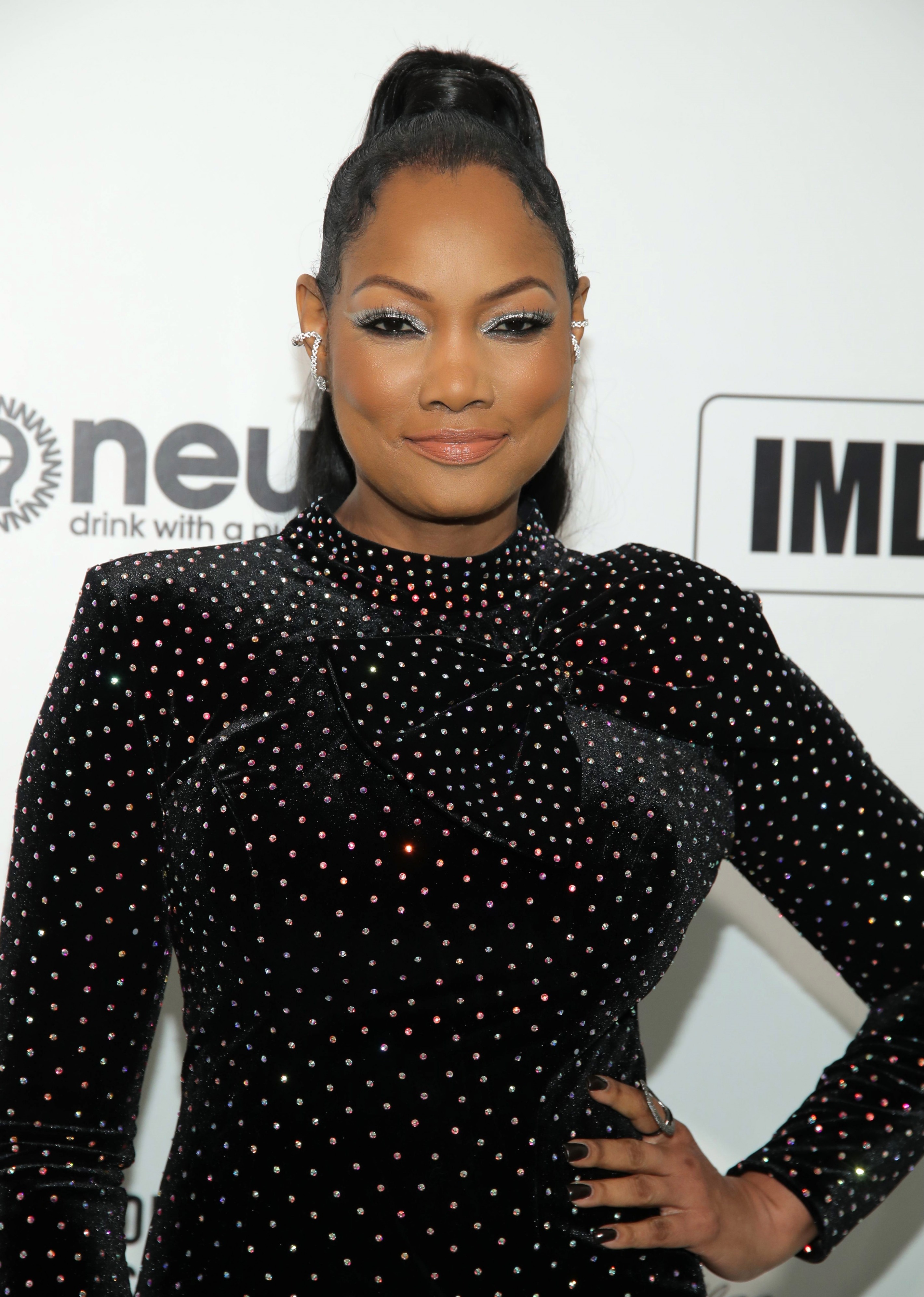 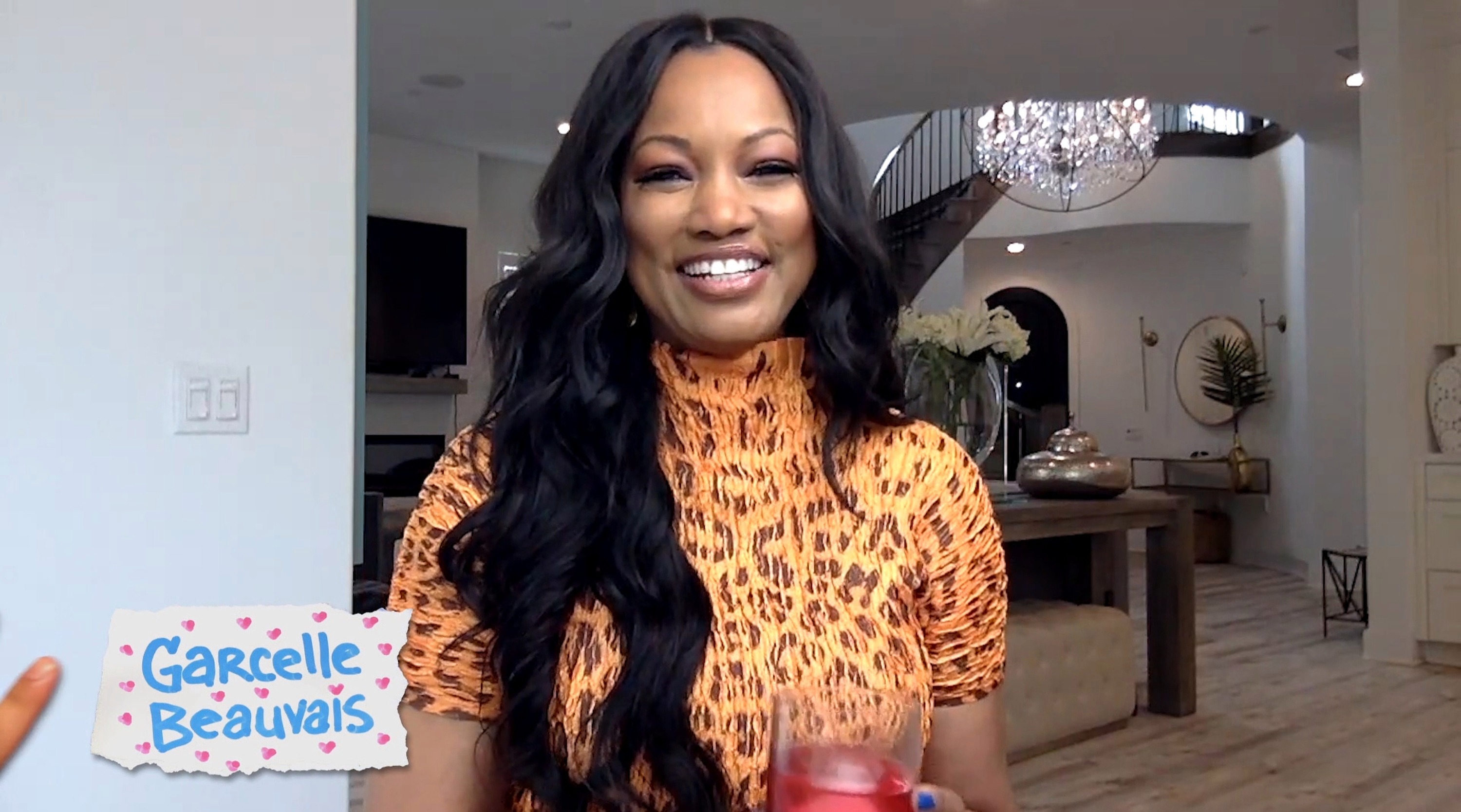 Garcelle concluded: "I mean, it sounds to me like it’s a storyline for next season."

Porsha announced her engagement to Simon by posts a loved-up photo of the pair on Instagram, while she insisted she had nothing to do with his divorce from Falynn in the caption.

The RHOA star began: "Our relationship began a month ago – yes we are crazy in love. I know it’s fast but we are living life each day to its fullest.

"I choose happiness every morning and every night. Tuning out all negative energy and only focused on positive wishes. He makes me so happy and to me, that is what matters most." 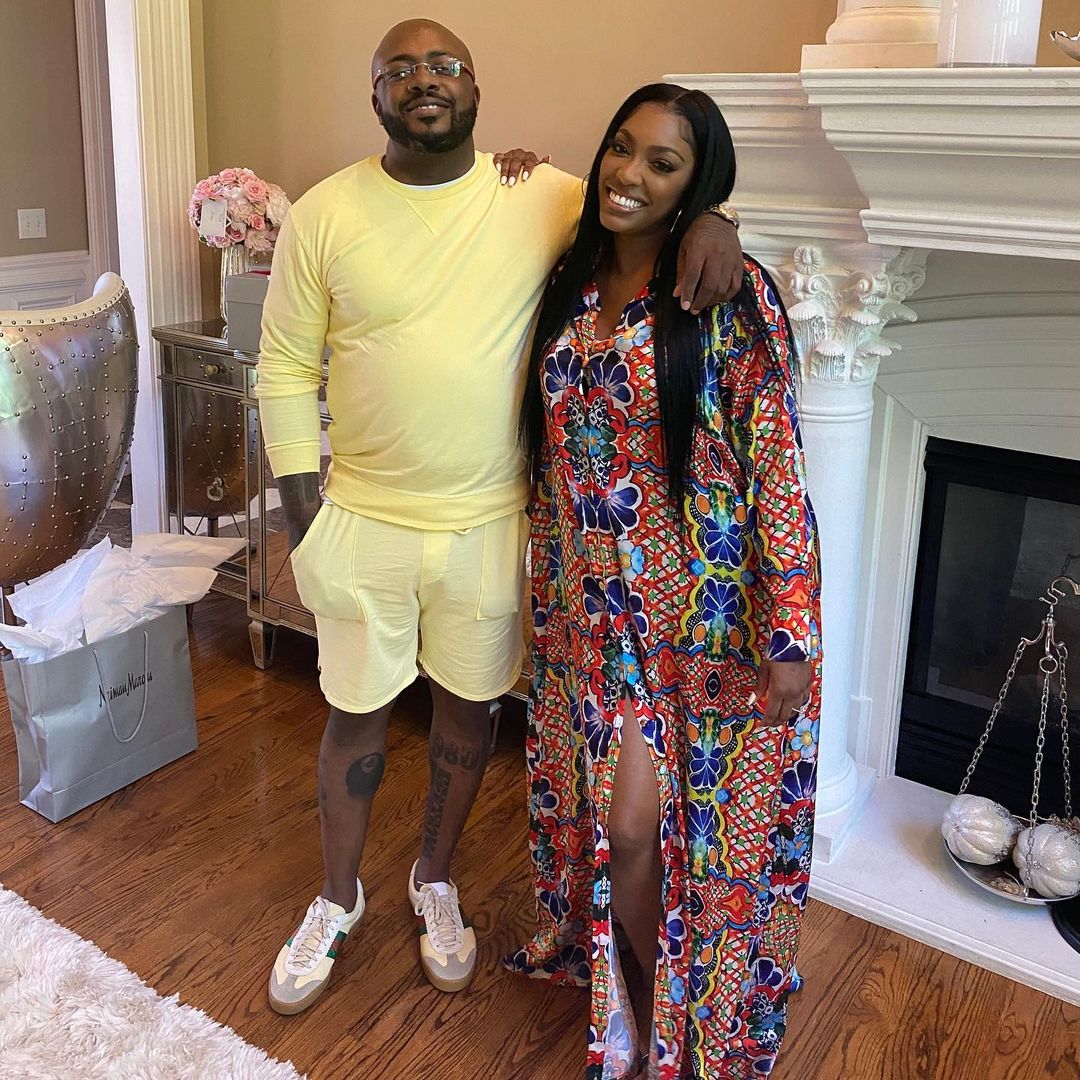 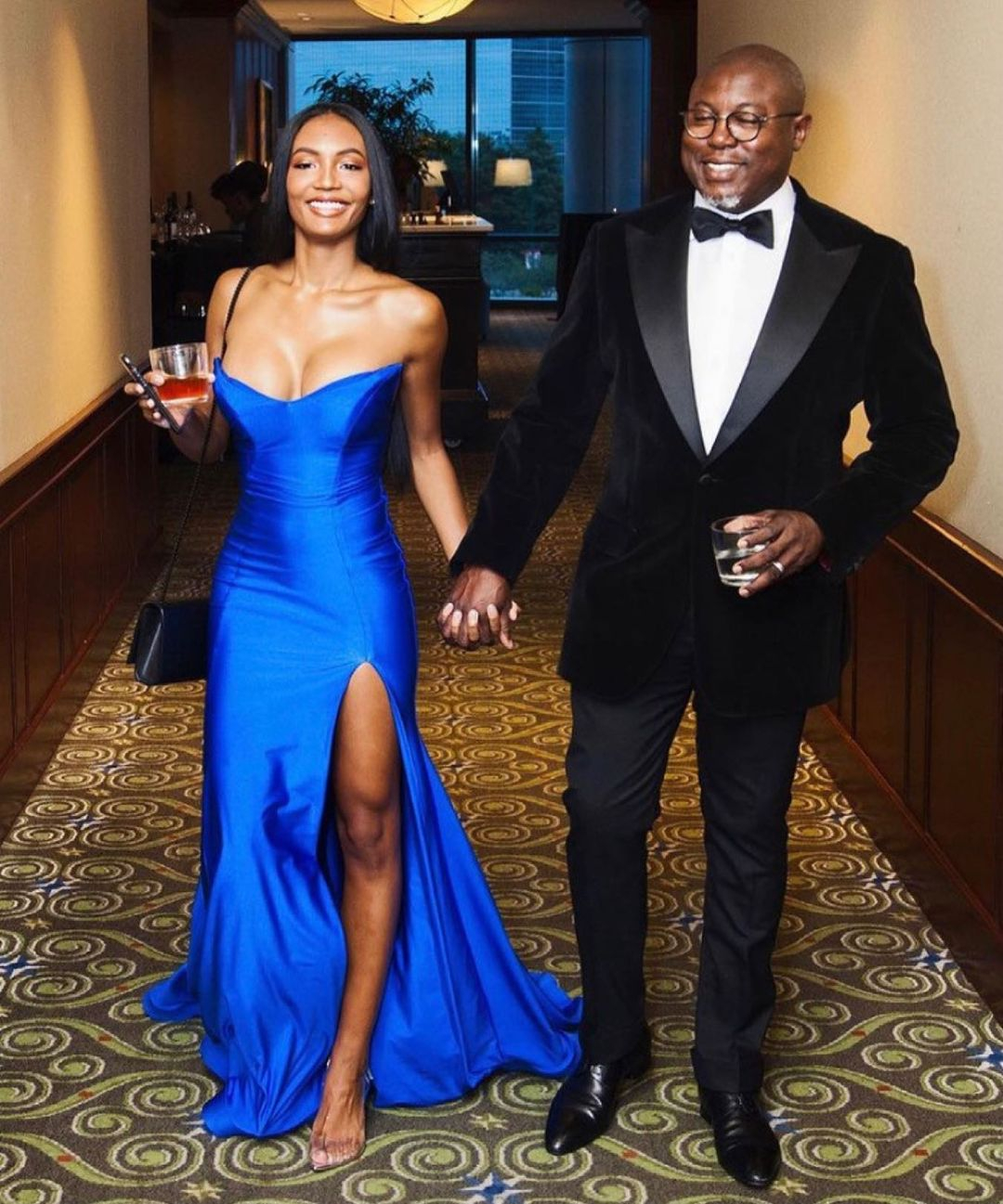 Making it clear she wasn't involved in Falynn and Simon's divorce, she added: "For all of you that need facts, I get the optics but Simon filed for divorce from a previous marriage in January.

"I had nothing to do with their divorce filing. That’s between the two of them.

"Falynn and I are not friends, and Simon’s divorce has been settled. Our relationship is a positive, loving step forward in everybody’s lives."

Porsha added that her ex Dennis and new beau Simon are "committed" to be the best co-parents to her two-year-old daughter Pilar. 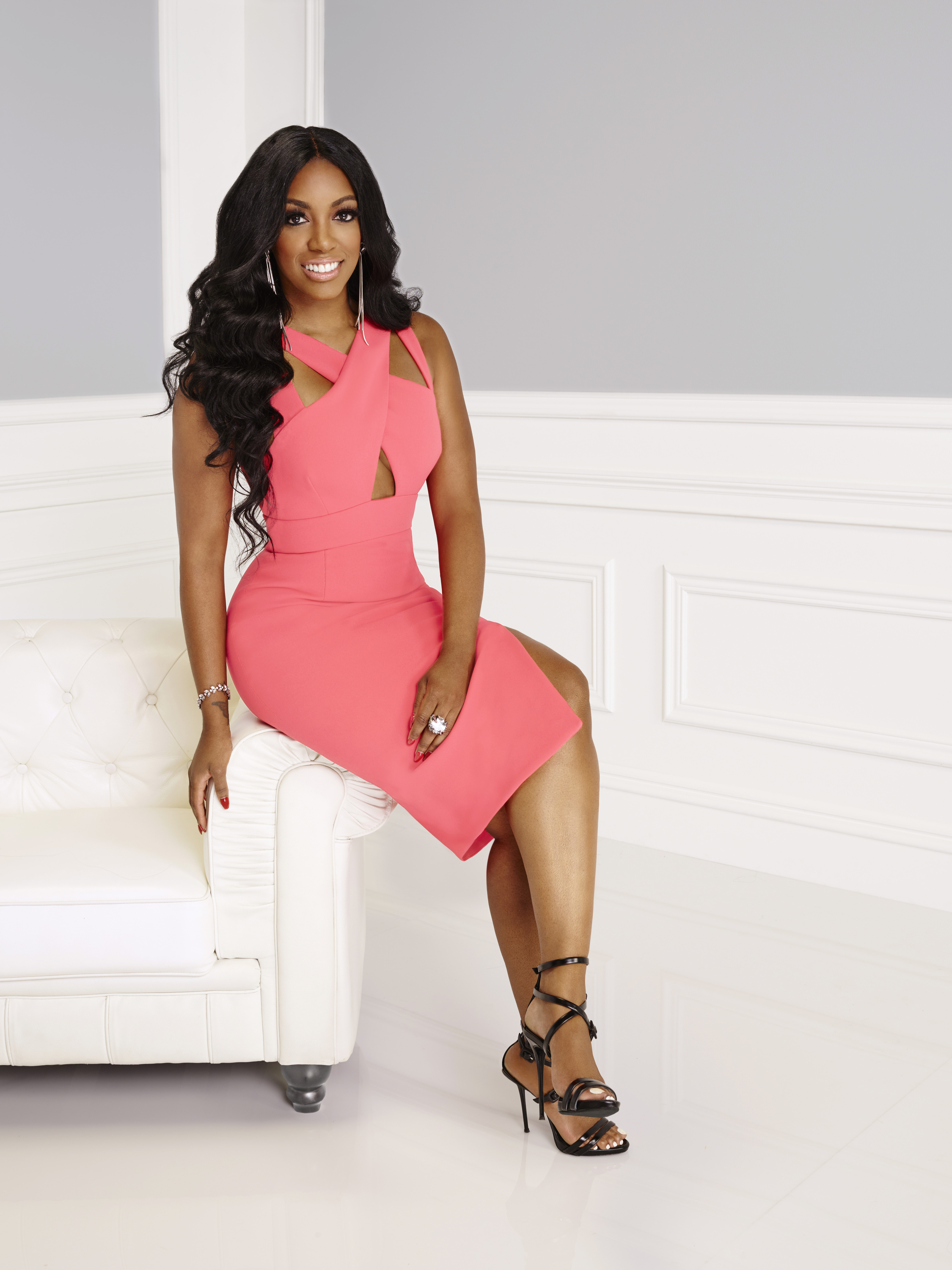 "Simon and Dennis are committed to being respectful and supportive of my happiness in this situation, as well as being the best co-parents they can be to baby PJ," she penned.

"Two black men stepping up and being amazing people – let’s praise them!!!!"

The RHOA star concluded the post: "It’s truly a beautiful moment in my life & we cannot wait to spend the rest of our lives together."

Last month, Falynn and Simon put out joint statements where they revealed they were separating after two years of marriage.

During this season of RHOA, Falynn and Porsha revealed they met through their then other halves as Simon and Dennis are business partners. 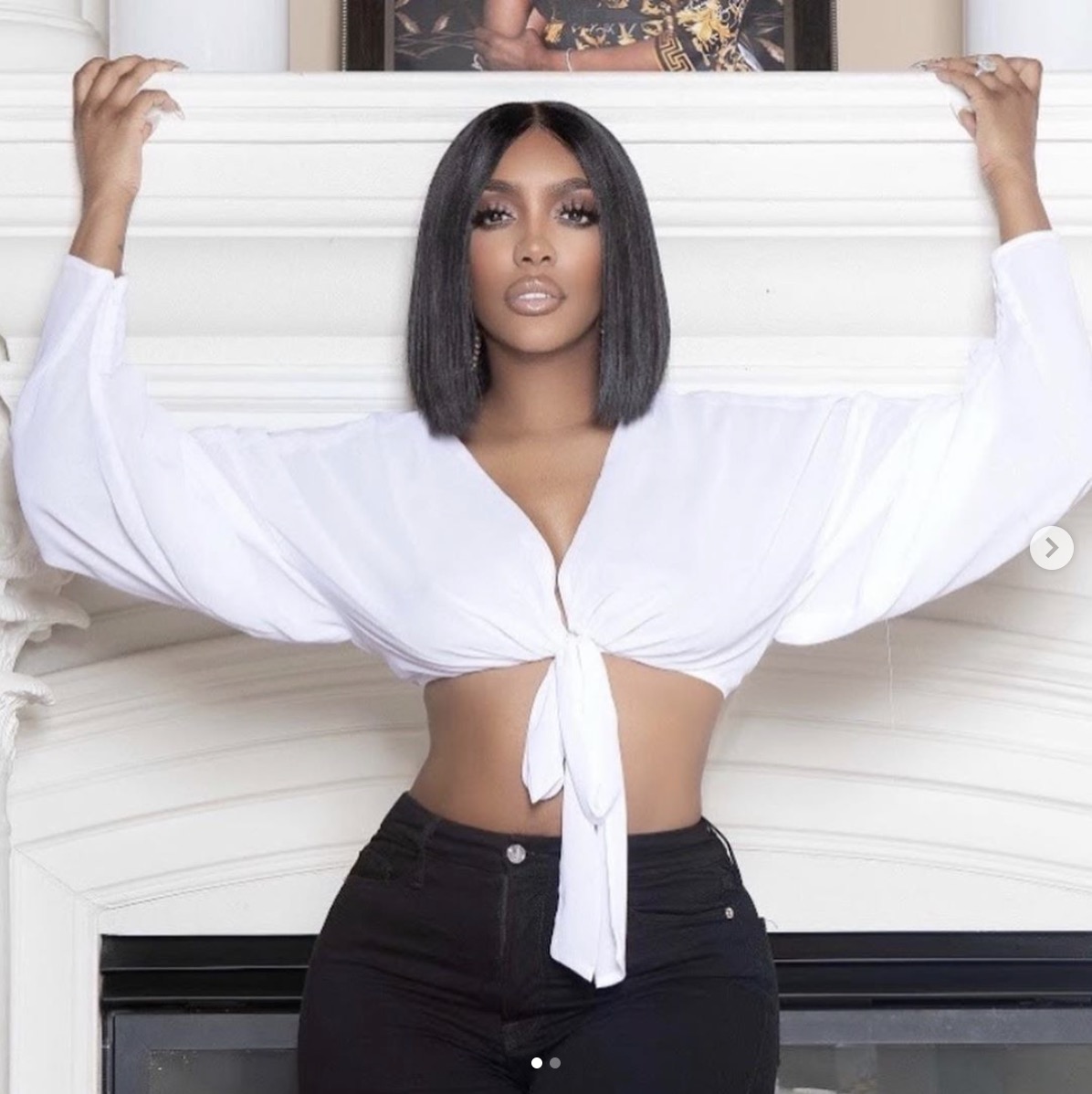