The pair split in early October with it being revealed that they were living in separate houses and they were "redefining what marriage means to us." 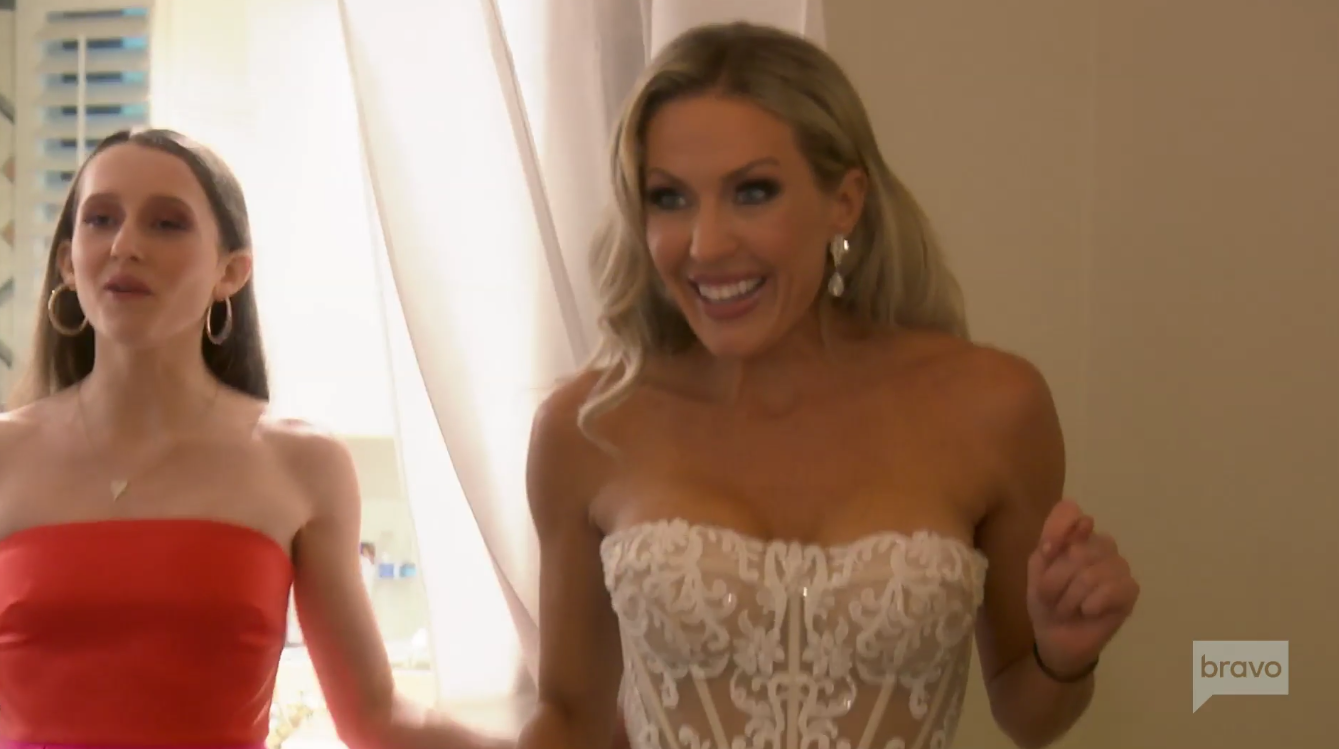 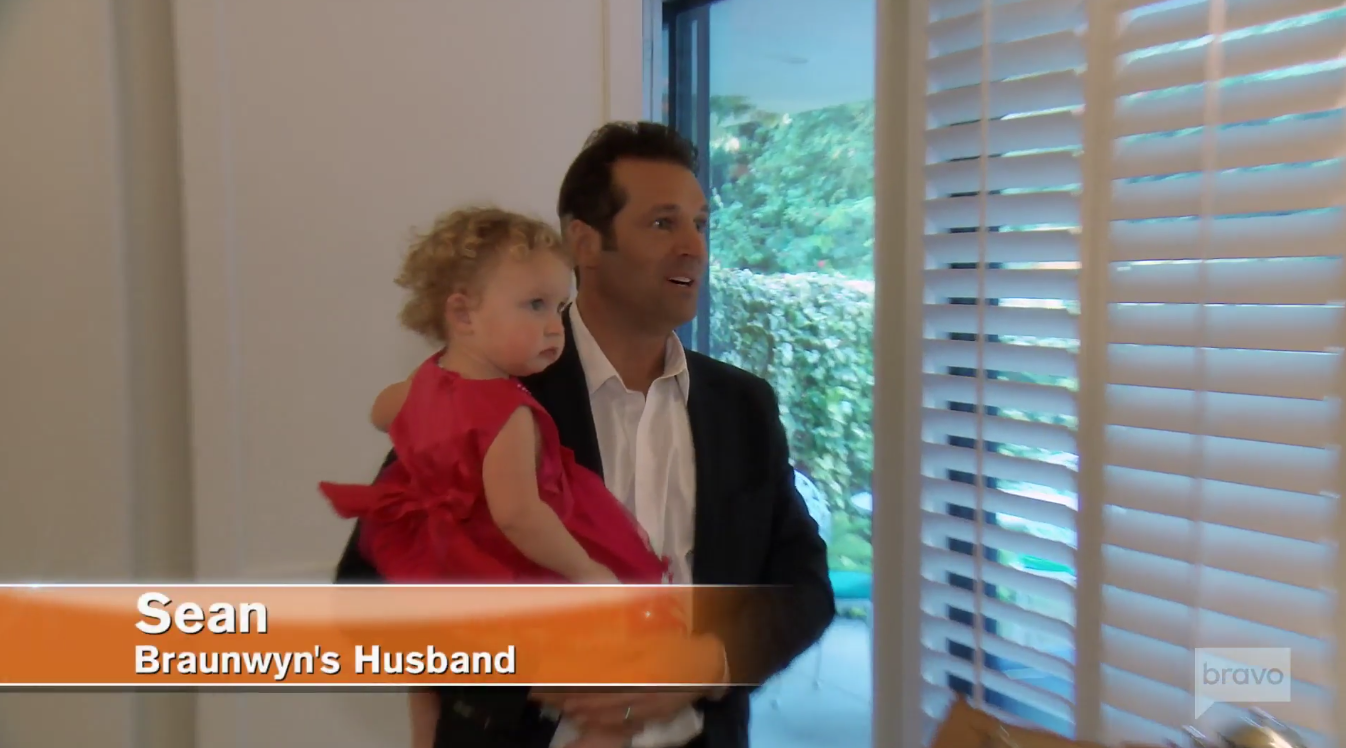 But in a clip from the Bravo show, set to air next week, fans will see the pair preparing for their vow renewal.

"People say soulmates are not real but I knew the minute Sean walked in the door that we would be together forever," Braunwyn says.

"And here we are 20 years later, and I am just now figuring out who I am, sort of like giving birth to a whole new phase in our lives, and I am excited."

The mom-of-seven has spent most of season 15 of the show not only being open about her marriage, but during the RHOC season 15 premiere she admitted to being an "alcoholic." 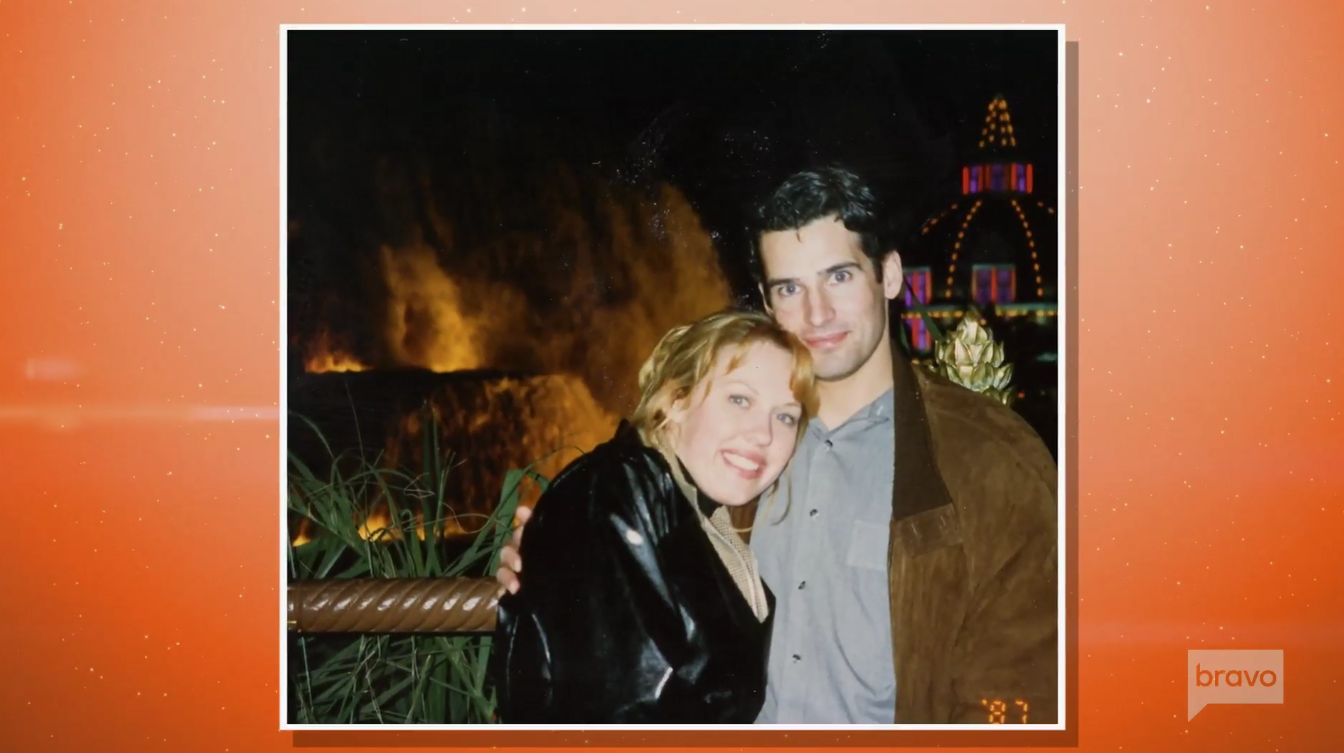 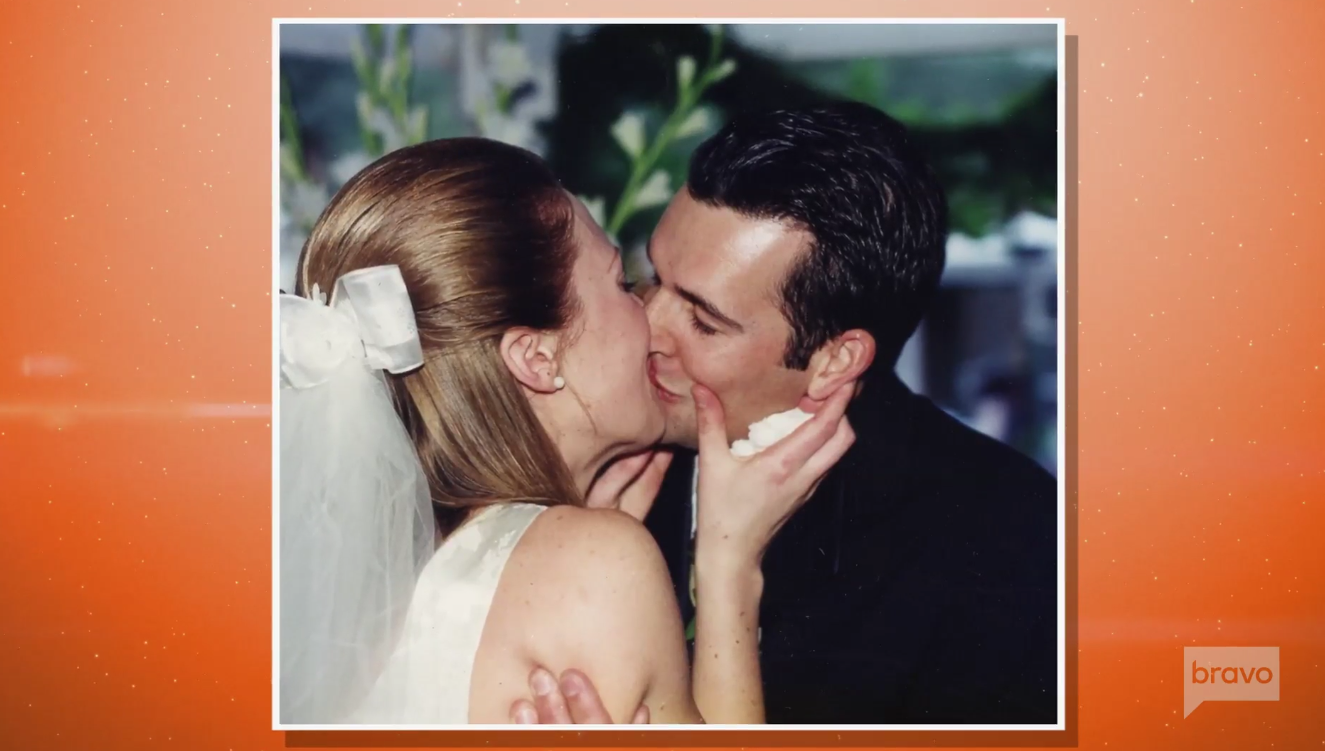 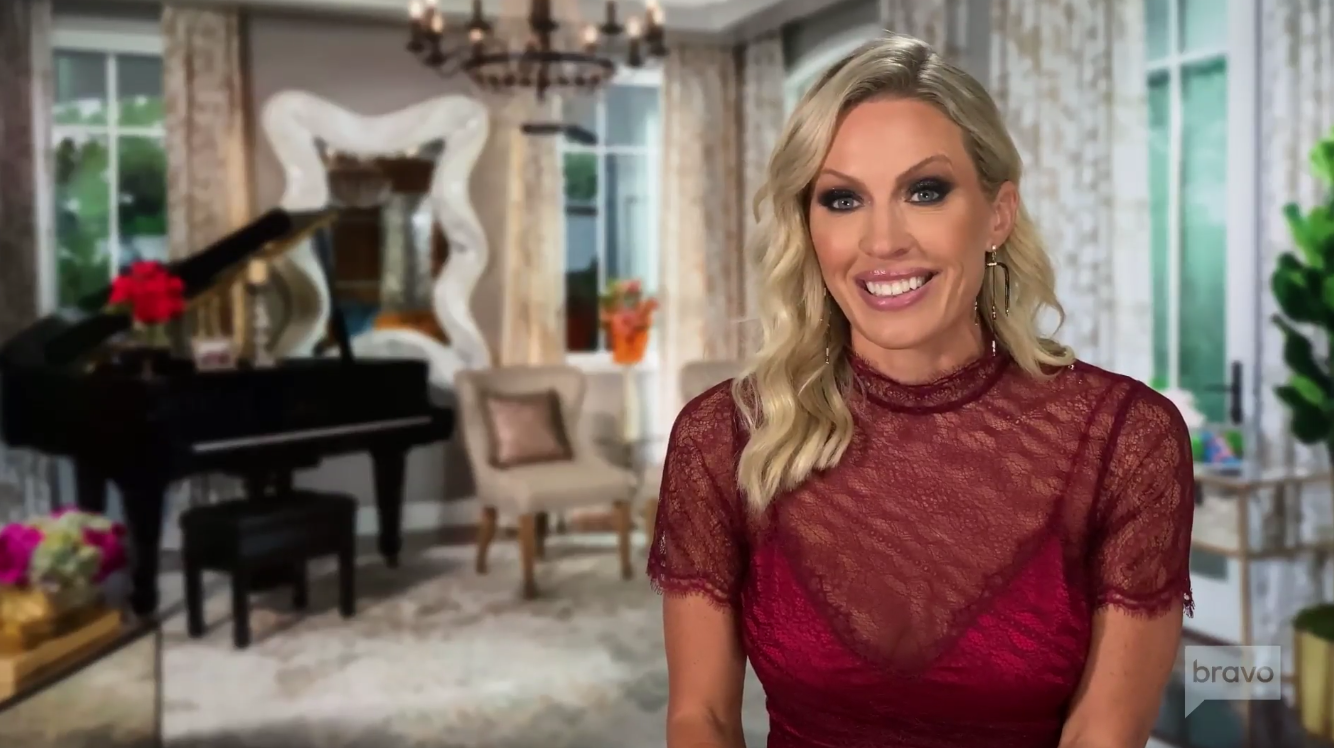 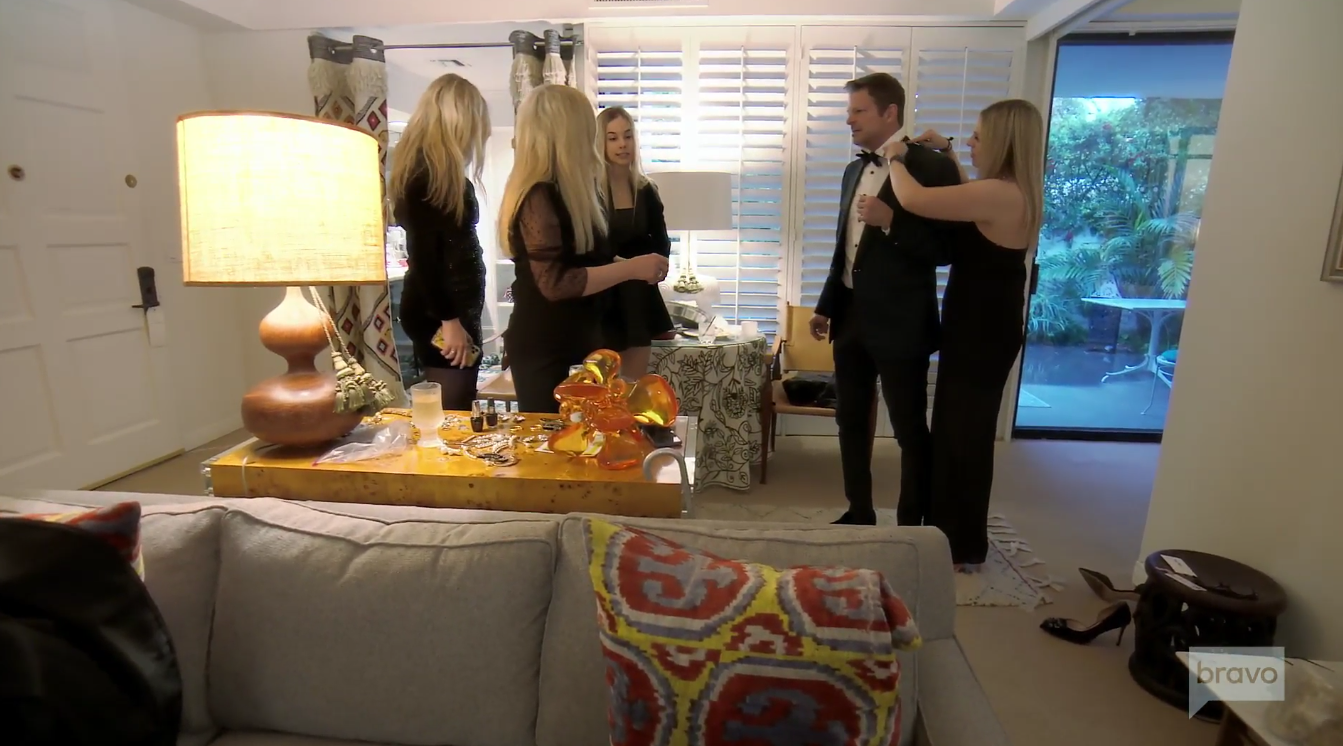 She has now been celebrating nine months sober, and explained that she used her children's nannies as an "out," admitting she "could completely check out and there wasn't consequences."

The 42-year-old also recently told Us Weekly she was dating someone outside of her marriage.

"There’s someone in my life right now that makes me happy and I smile just thinking about, but I kinda want to protect it right now," the mom said.

"I’m not quite ready to put it all out there, everyone in my life that knows me knows what’s happening. 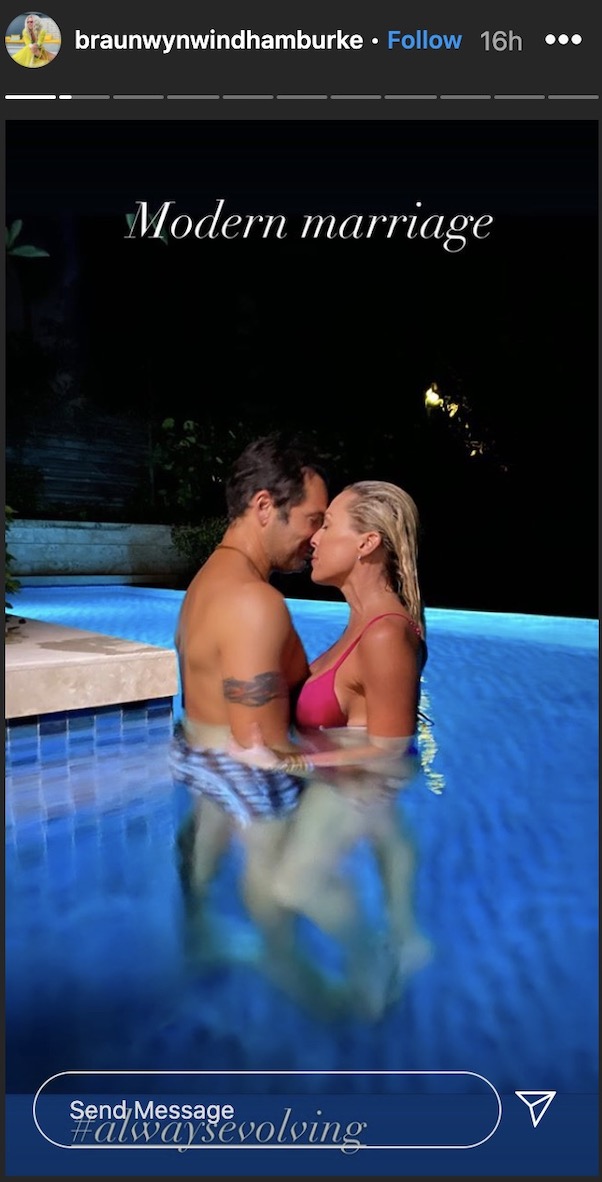 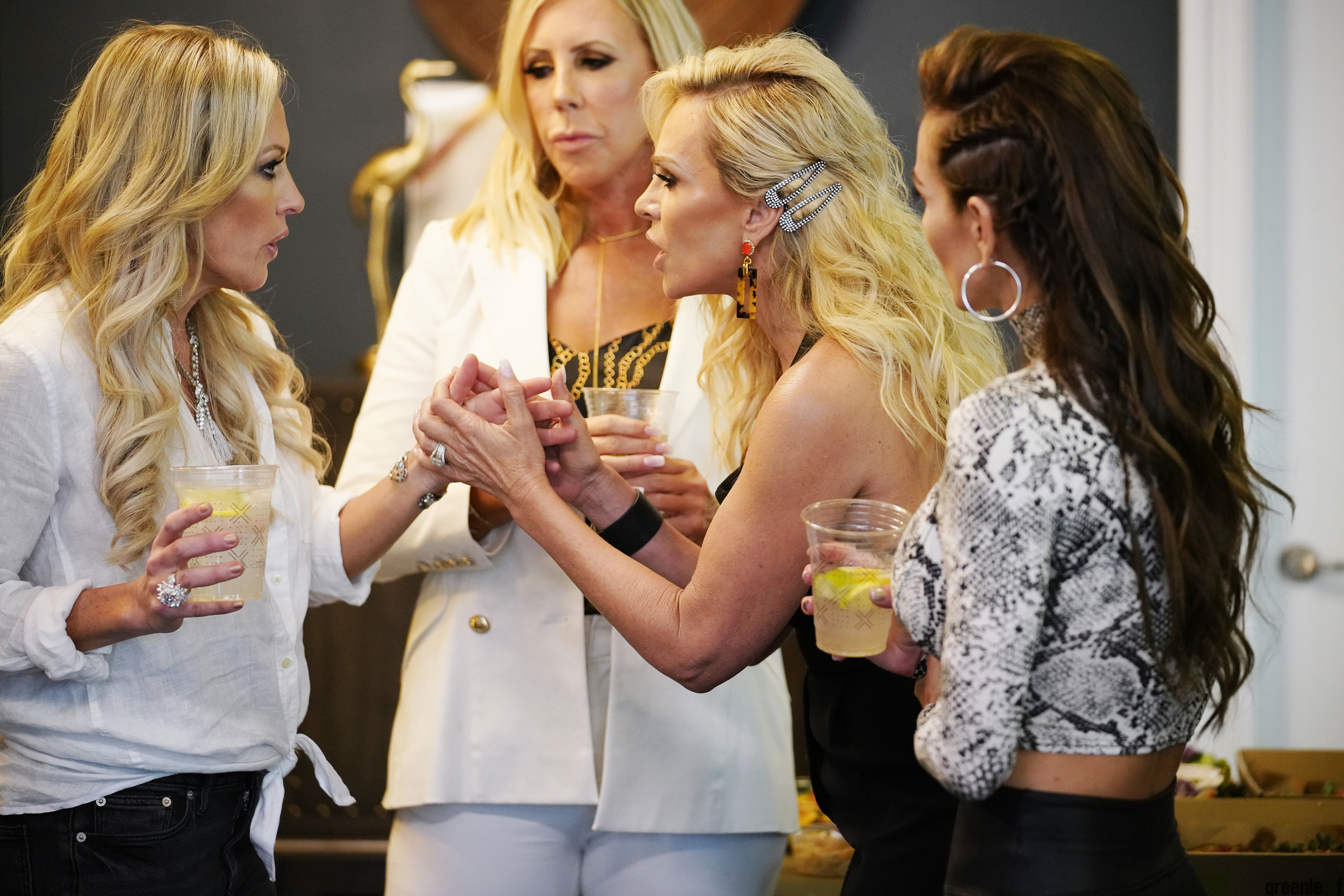 "I don’t think I’ve smiled so much. It’s good. I know if you look at social media, it seems really like crazy, but things are really good in our house right now."

But in early November, she confirmed that Sean had moved back in to the family home.

Braunwyn shared a sweet Instagram pic with Sean captioned: "Thank you @seanwindhamburke for being by my side these past few crazy months."