RHONY’s Dorinda Medley slammed Ramona Singer after she claimed her frenemy felt “cheated” at life over the passing of her late husband Richard.

The typically close friends feuded last week after Dorinda, 55, and Ramona, 63, had a blowout argument during a drama-filled Halloween party. 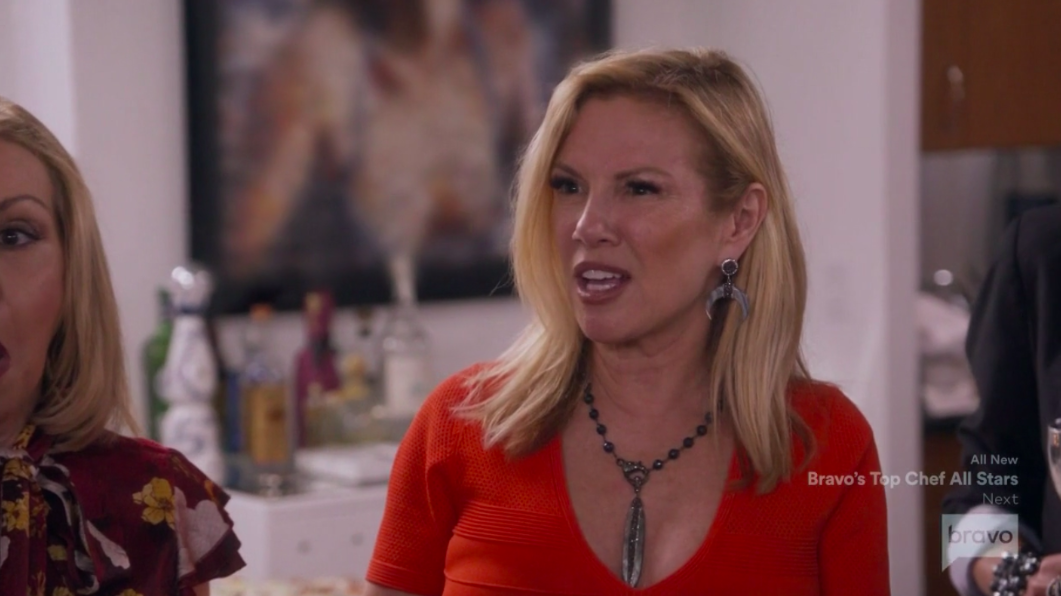 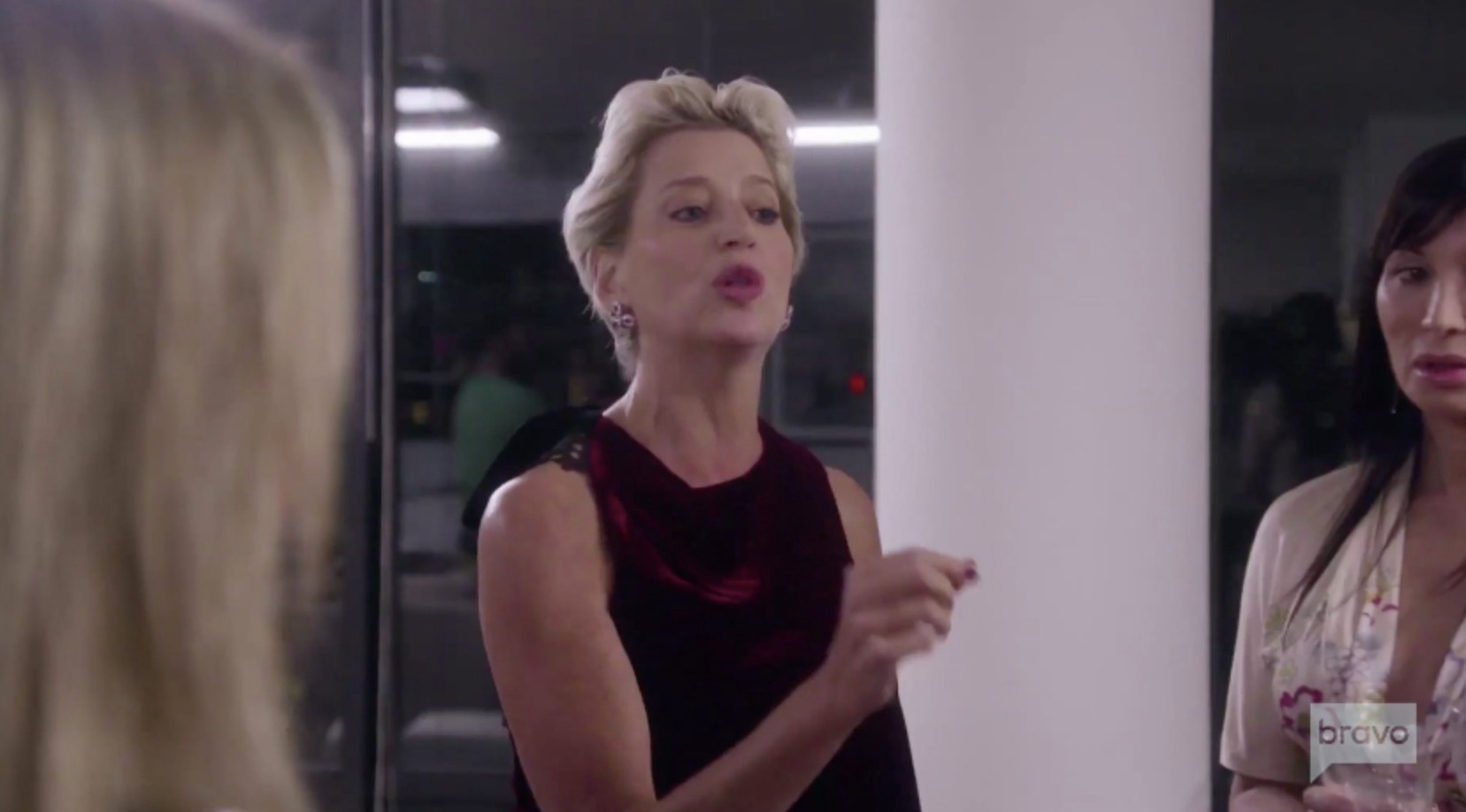 The morning after the emotional bash, the women headed for a weekend at Blue Stone Manor – Dorinda’s mansion in The Berkshires mountains in Massachusetts.

Before the trip up North, Ramona went shopping with costars Leah McSweeney, 37, and Luann de Lesseps.

As the women look at designer clothes in the store, Ramona tells her cast mates: “I love Dorinda.

“I love having her in my life. But I think she’s really mourning her husband’s death for the first time. 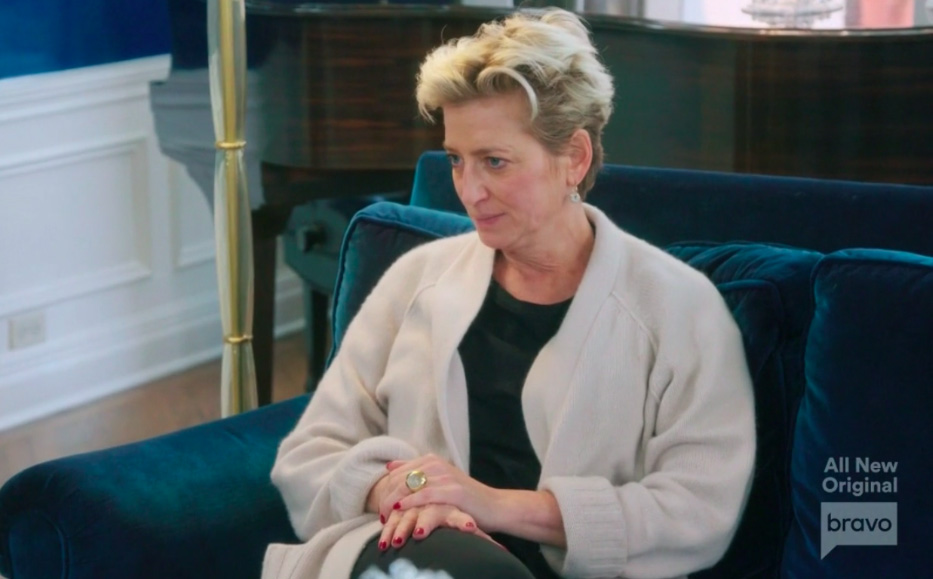 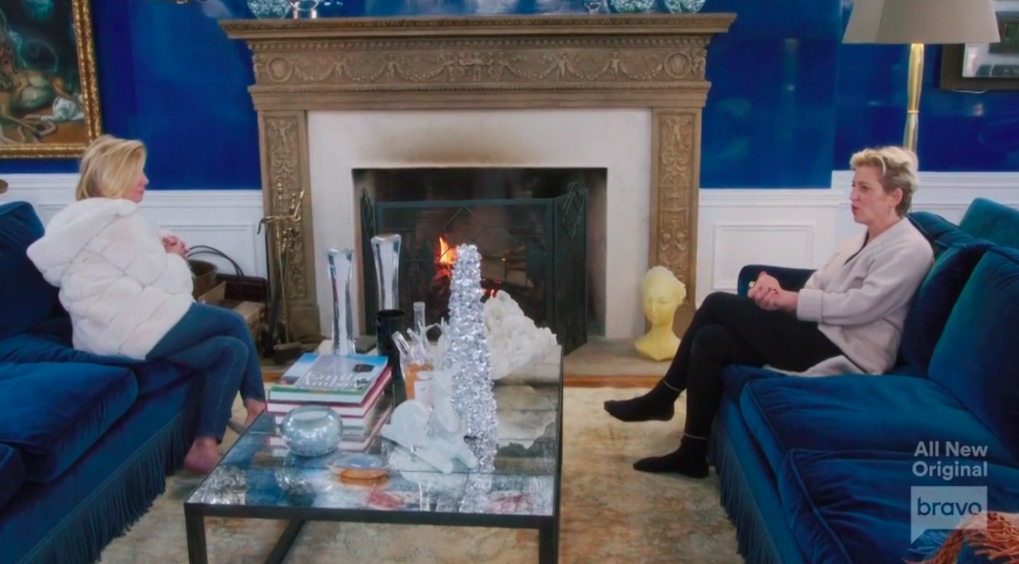 “She’s mad at Richard for dying. He never should have died,” Ramona claimed.

The RHONY veteran then said Dorinda is “in a lot of pain.”

“She went crazy like the way she went crazy on Tinsley,” she added of Tinsley Mortimer, 44, who recently left the show this season.

Despite their heated feud the night before, Ramona wanted to bury the hatchet as she arrived to Dorinda’s massive country home.

As she greeted her friend-turned-rival, Ramona gave her a bouquet of flowers. 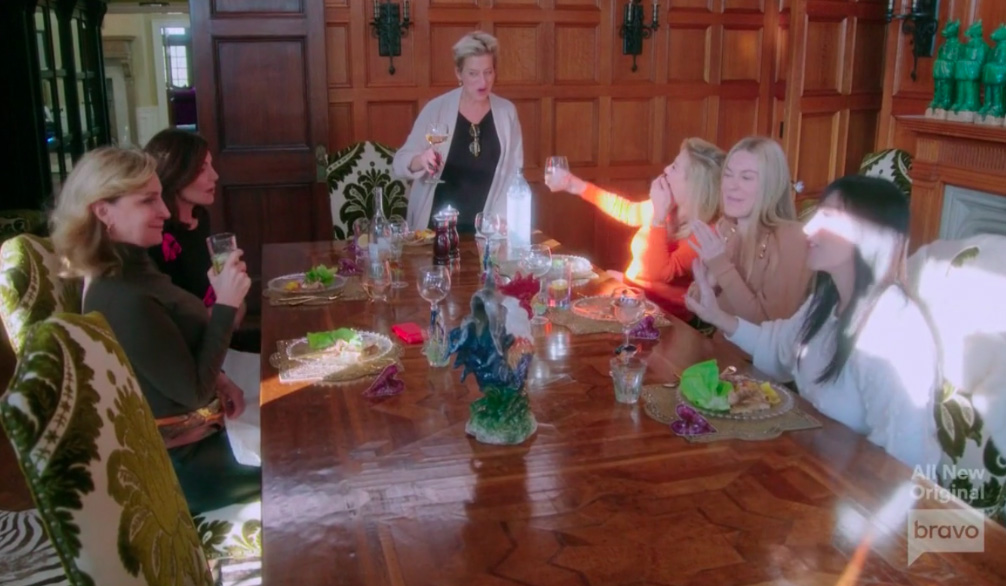 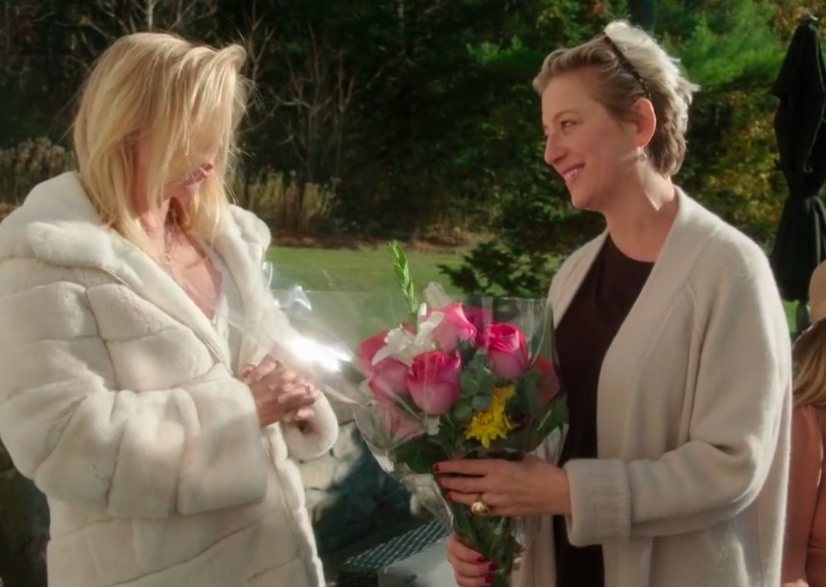 “I’m willing to let it go because I just know Dorinda’s going through something,” the mom of one said in a confessional.

“She’s not really mad at me, she’s mad at life. She feels life’s cheated her.”

The New Yorker then claps as if she’s had a epiphany and repeats: “That’s what it is, she feels life has cheated her!”

Ramona added that Dorinda is "a loose cannon. You don’t know what’s going to set her off.” 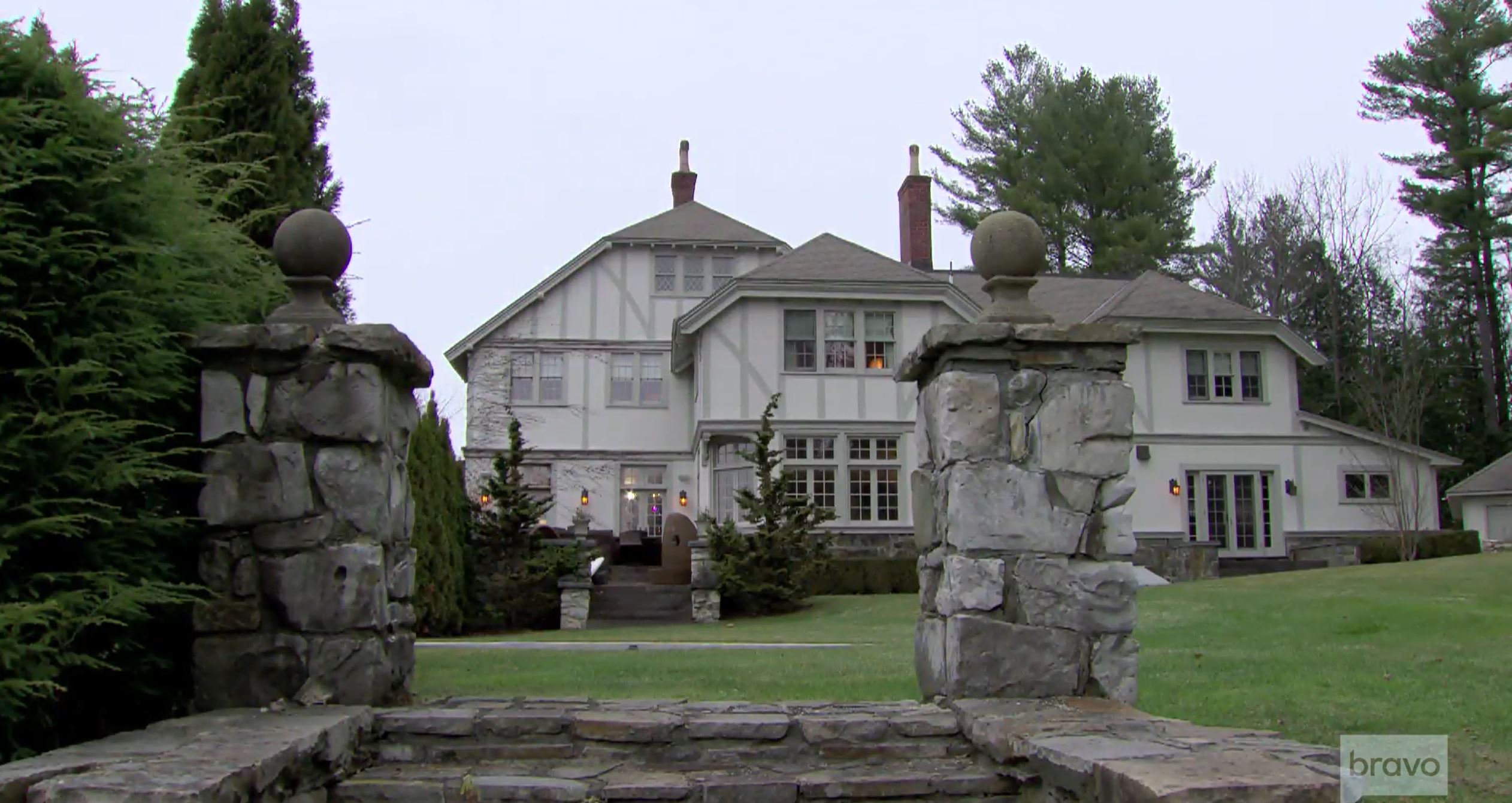 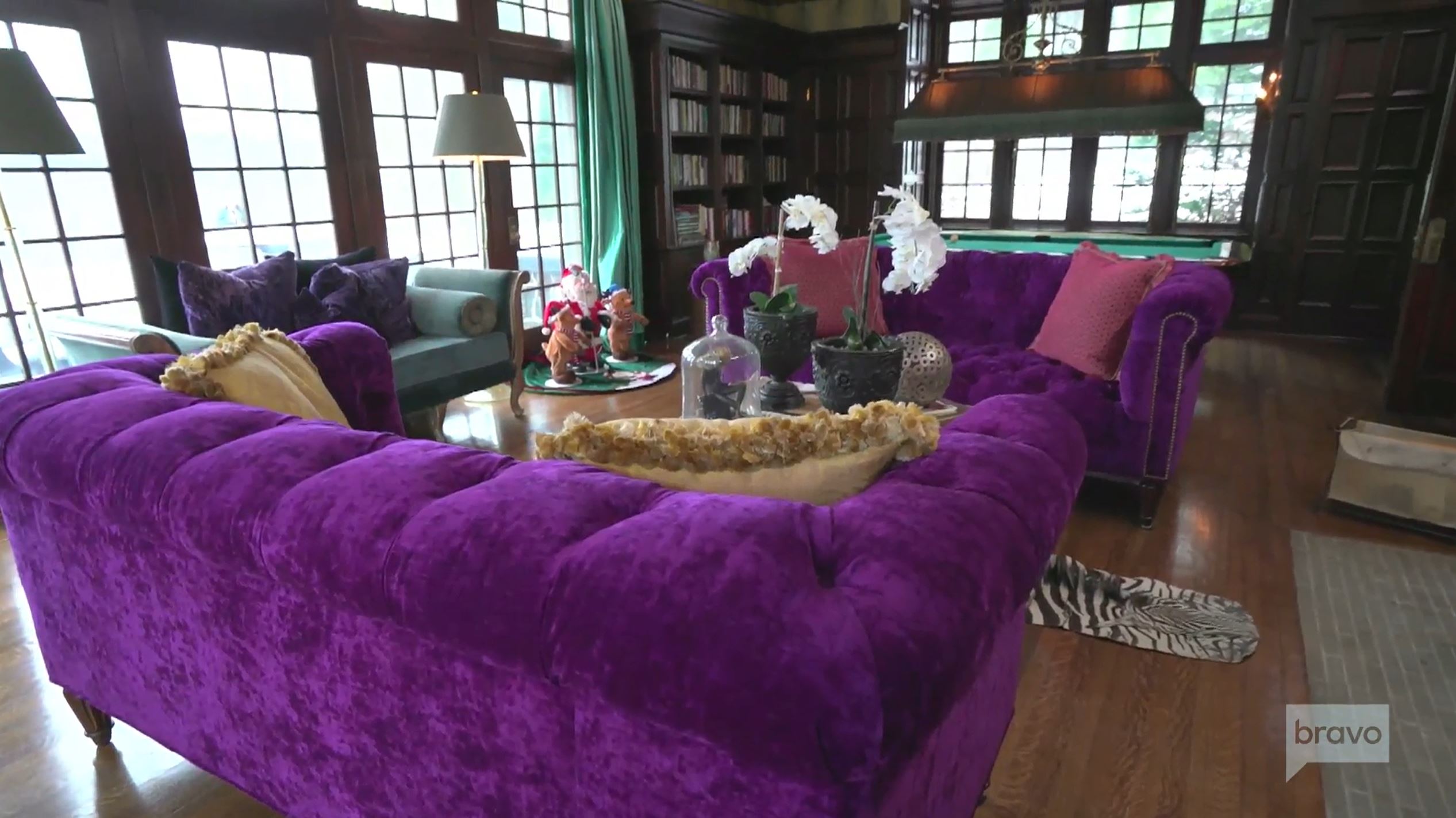 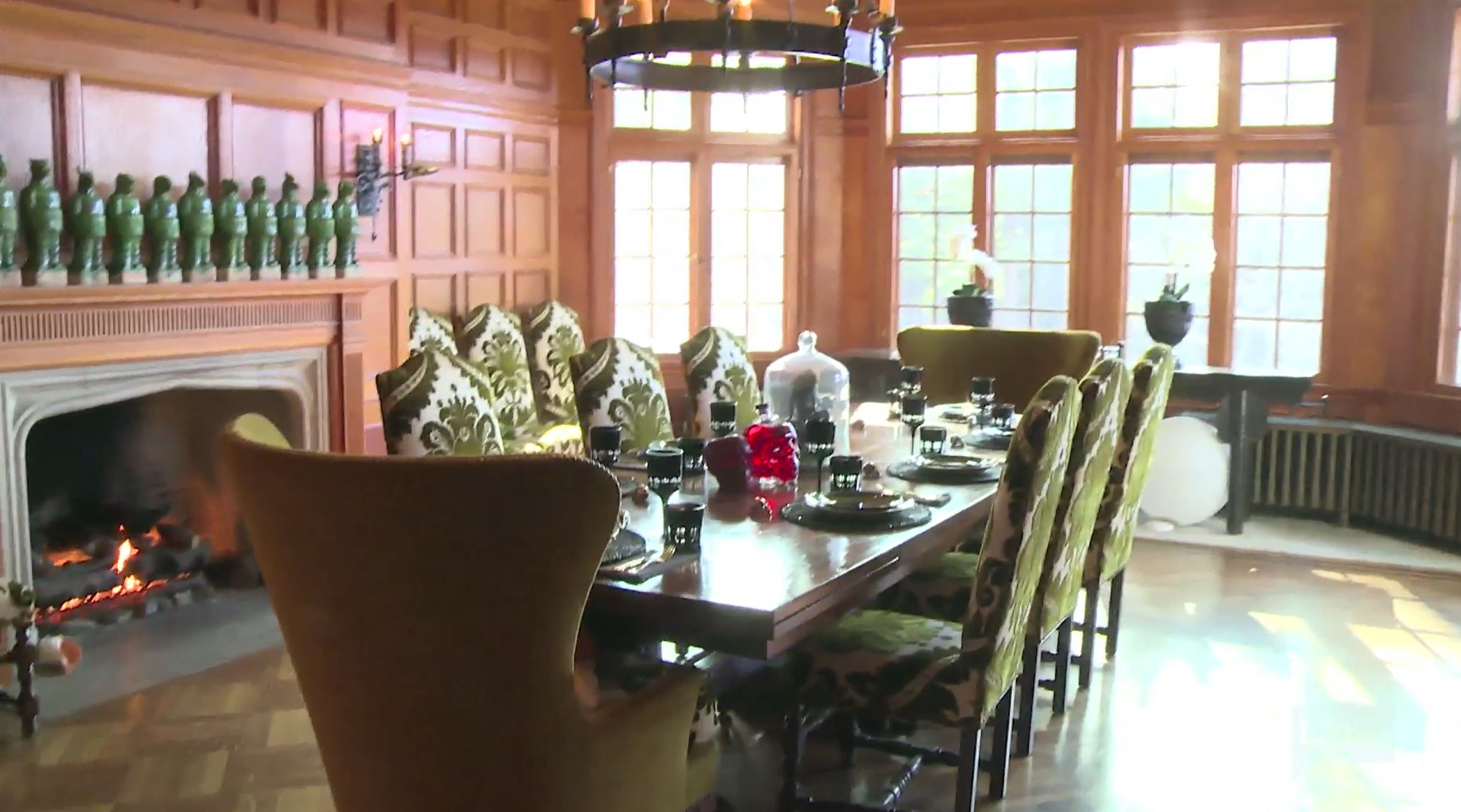 As the episode aired on Thursday, the short-haired blonde reality star fired back at Ramona’s comments.

Dorinda tweeted: “As you can see, life really cheated me @ramonasinger. Then you got robbed.”

However, Dorinda once again reference Ramona’s comments and quickly responded taking a jab once again. 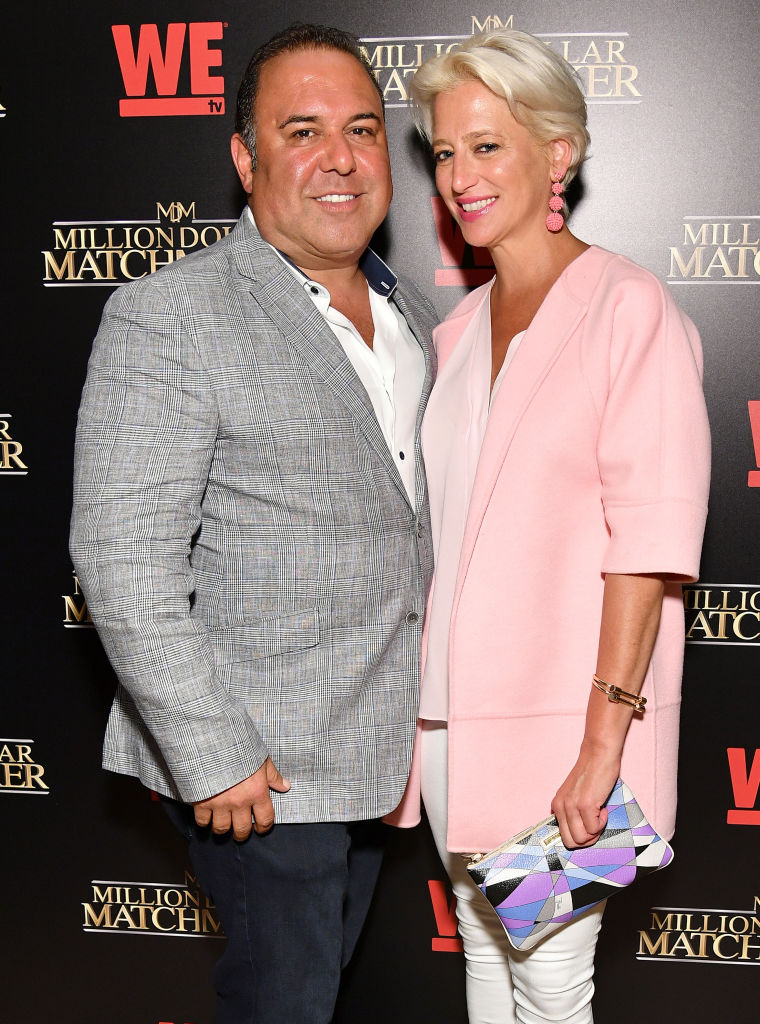 “Thank you @CountessLuann even though I got cheated,” she said alongside a series of crying laughing emoji’s.

Dorinda’s late husband Richard Medley purchased the Blue Stone Manor in Great Barrington for his wife in 2005 – one month before they got married.

The $2.2 million country home located a couple of hours west of Boston comes equipped with seven bedrooms and seven bathrooms.

Richard and Dorinda were married from 2005 until his passing in 2011 from liver failure.