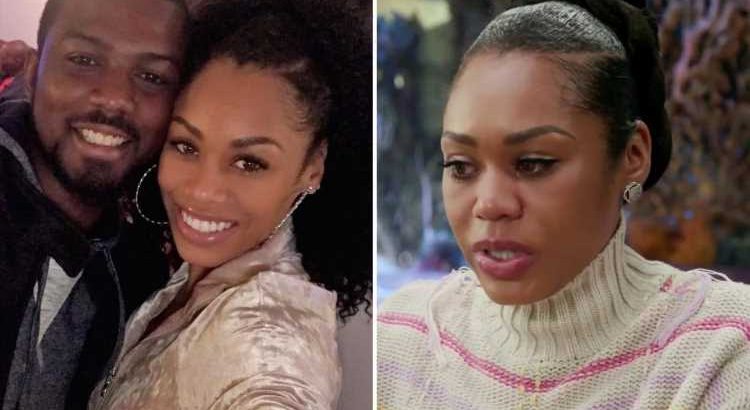 MONIQUE Samuels confirmed the tragic death of her cousin as she mourns his life and says "it's an evil world."

The Real Housewives of Potomac star revealed she would not be returning to the Bravo franchise in December of 2020. 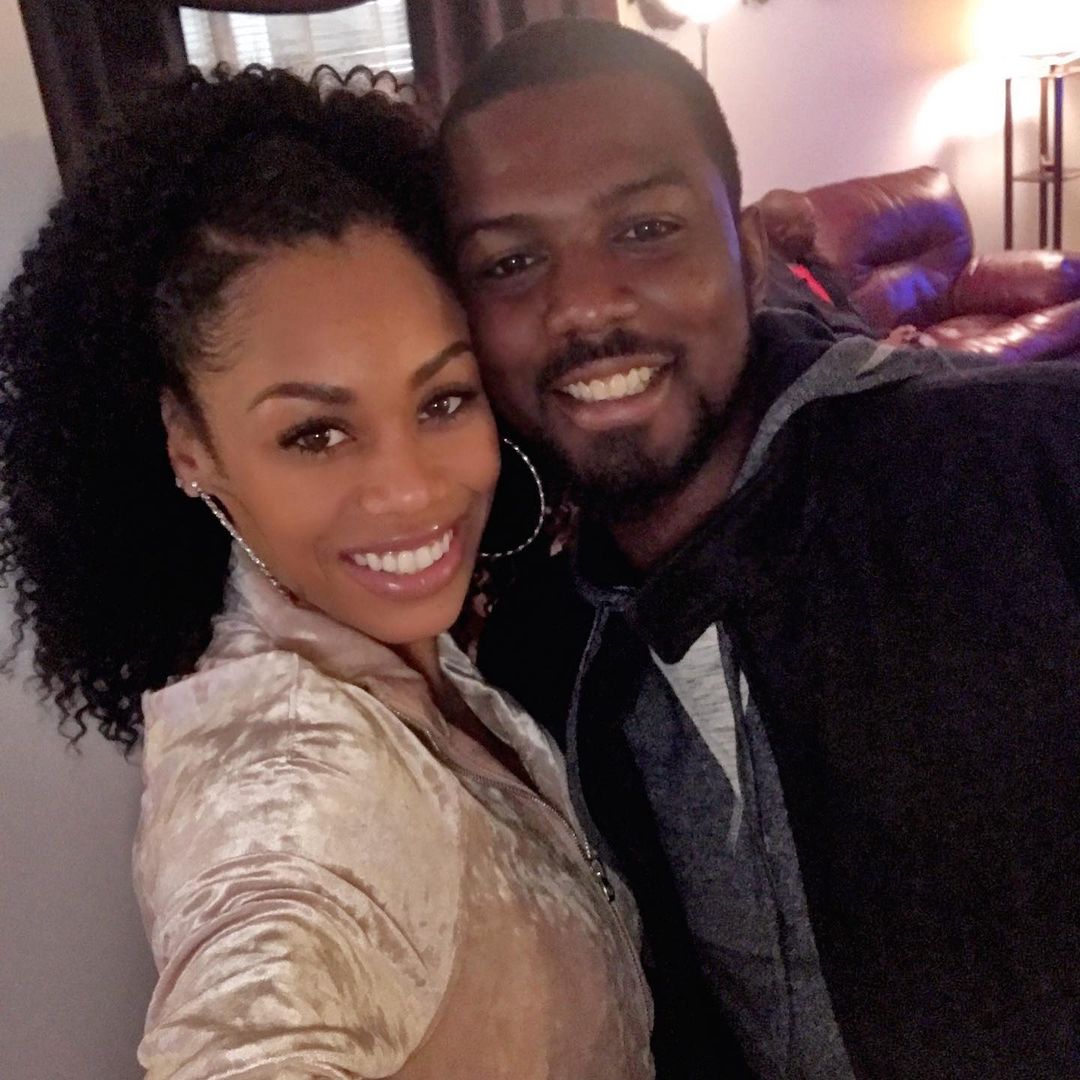 Monique, 37, took to Instagram last night to grieve the horrific murder of her cousin.

The reality star posted a sweet selfie with her lost family member, as the two smiled happily in the photo.

The TV personality captioned her upload: "This hurts so much 💔💔💔💔 Can barely sleep… unbelievable.

"Please say a prayer for my fam 🙏🏽 My cousin was killed last night. One of the nicest people you’ll ever meet. He’s always smiling and takes care of everyone," she shared. 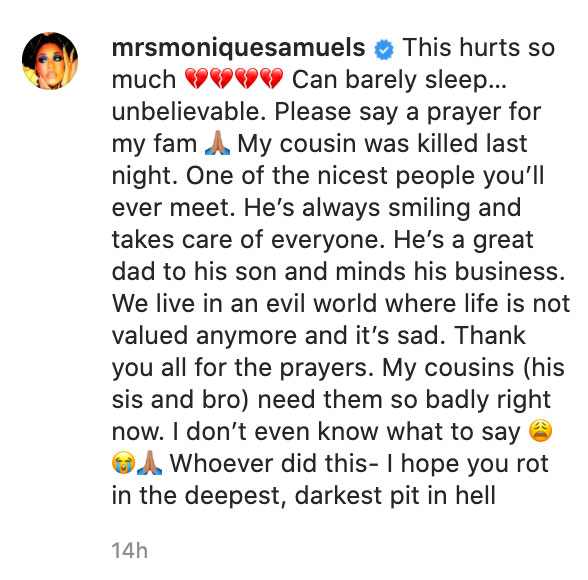 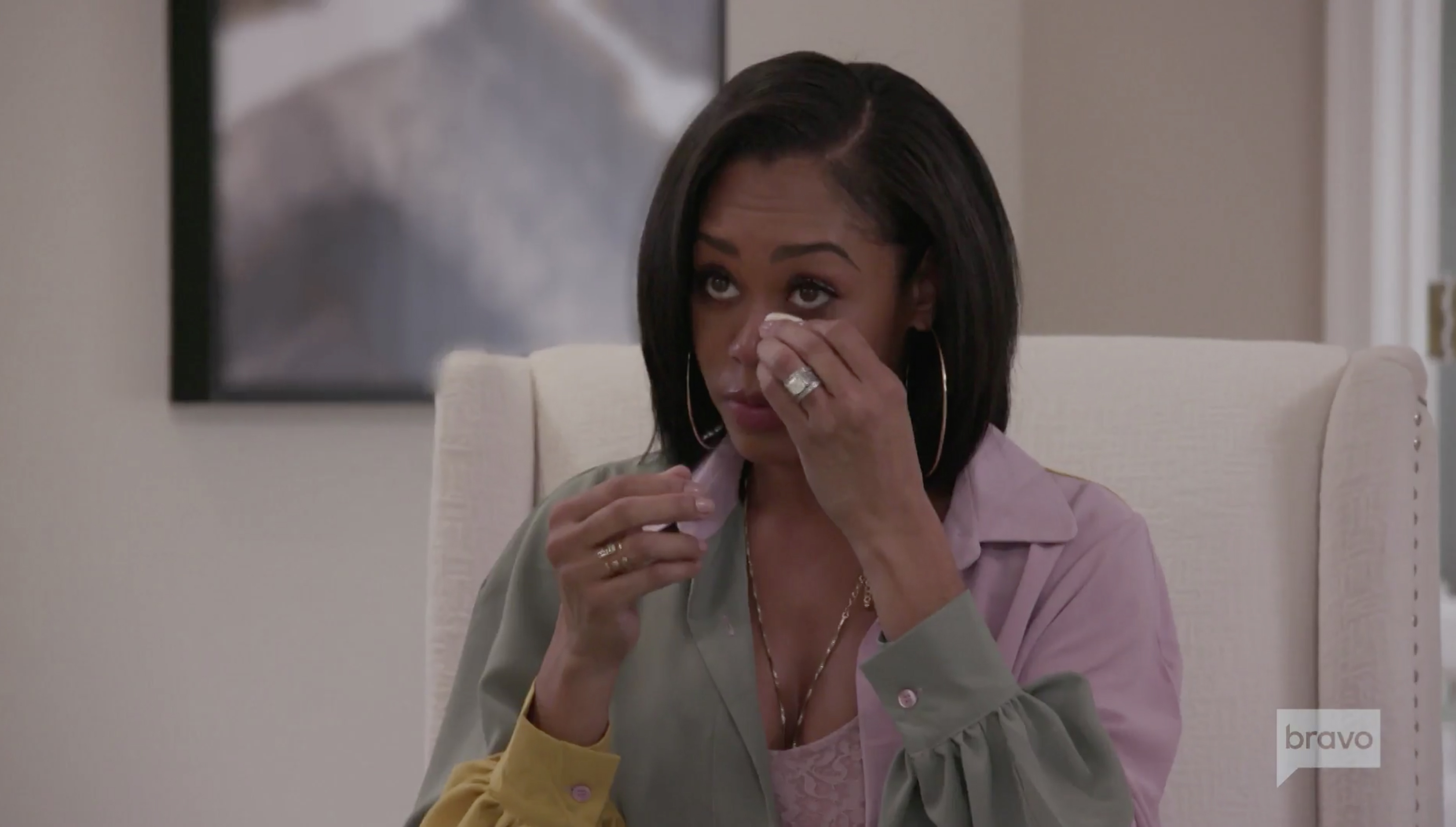 "He’s a great dad to his son and minds his business. We live in an evil world where life is not valued anymore and it’s sad."

Monique then thanked her fans for "all for the prayers" as she explained how the rest of her family "needs them so badly right now."

"I don’t even know what to say 😩😭🙏🏽 Whoever did this- I hope you rot in the deepest, darkest pit in hell," she scathed.

Fans, friends, and Real Housewives co-stars raced to the comments to offer the Bravo star their condolences. 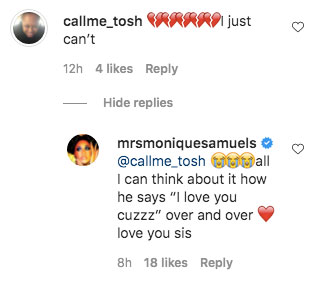 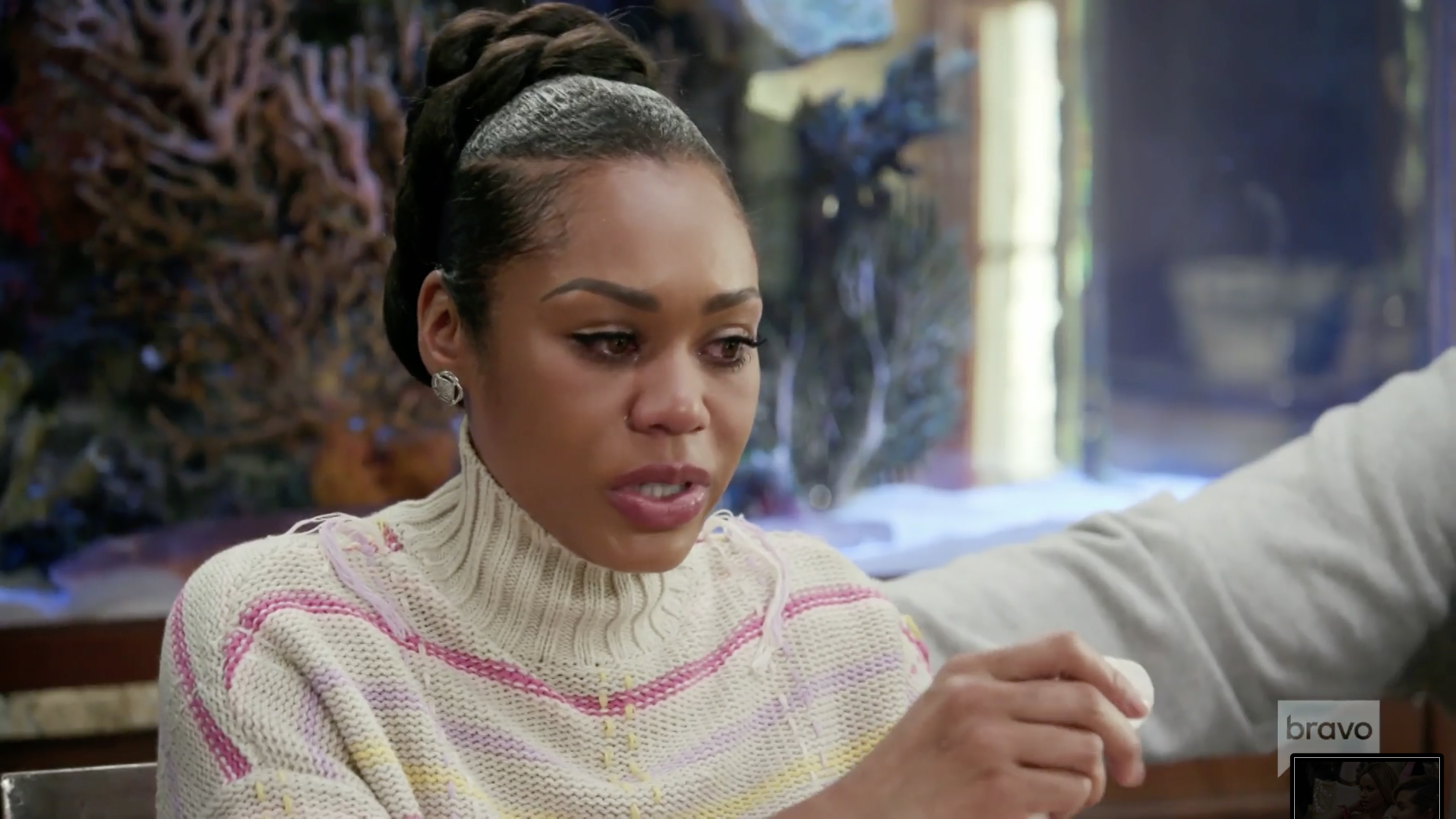 One family member commented: "I just can't" to which Monique replied: "All I can think about is how he says 'I love you cuzzzz' over and over. Love you sis."

After the tumultuous season five of RHOP ended, the New Jersey native announced she would not be returning to the show.

The businesswoman shared the news in an Instagram Live, where she told fans she was "over it."

"It's not easy doing reality TV, and to be quite honest… I'm over it. I'm over it," she explained. 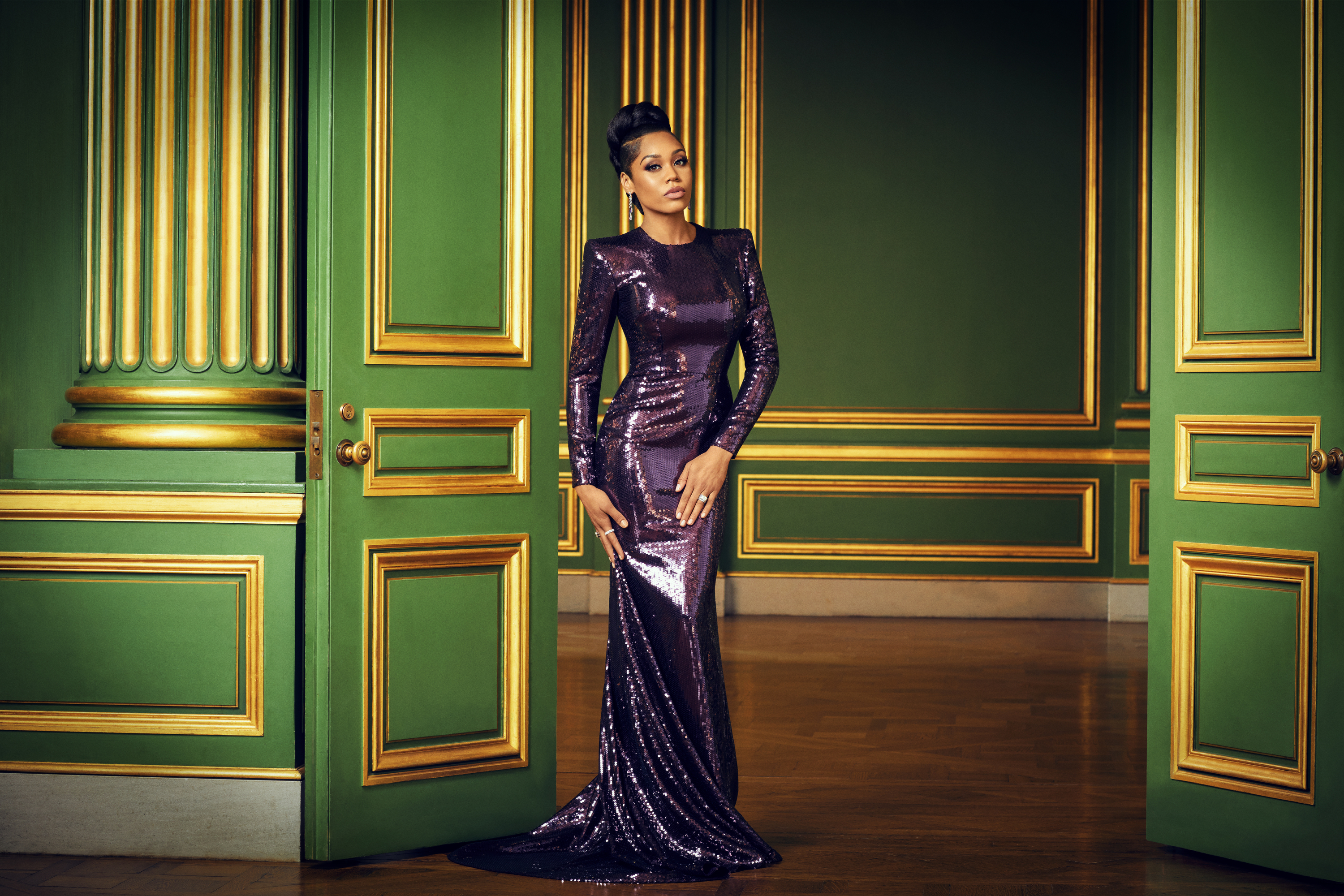 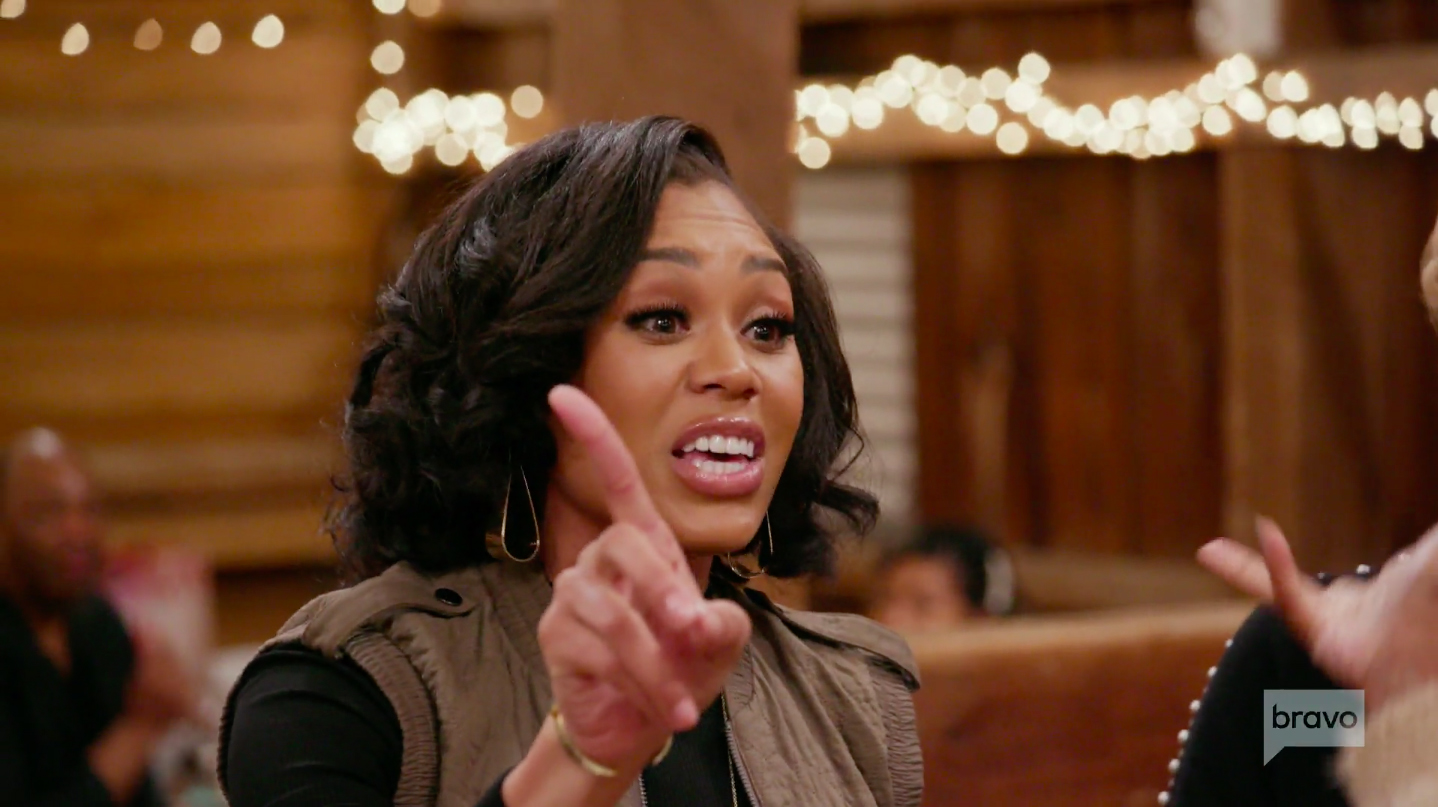 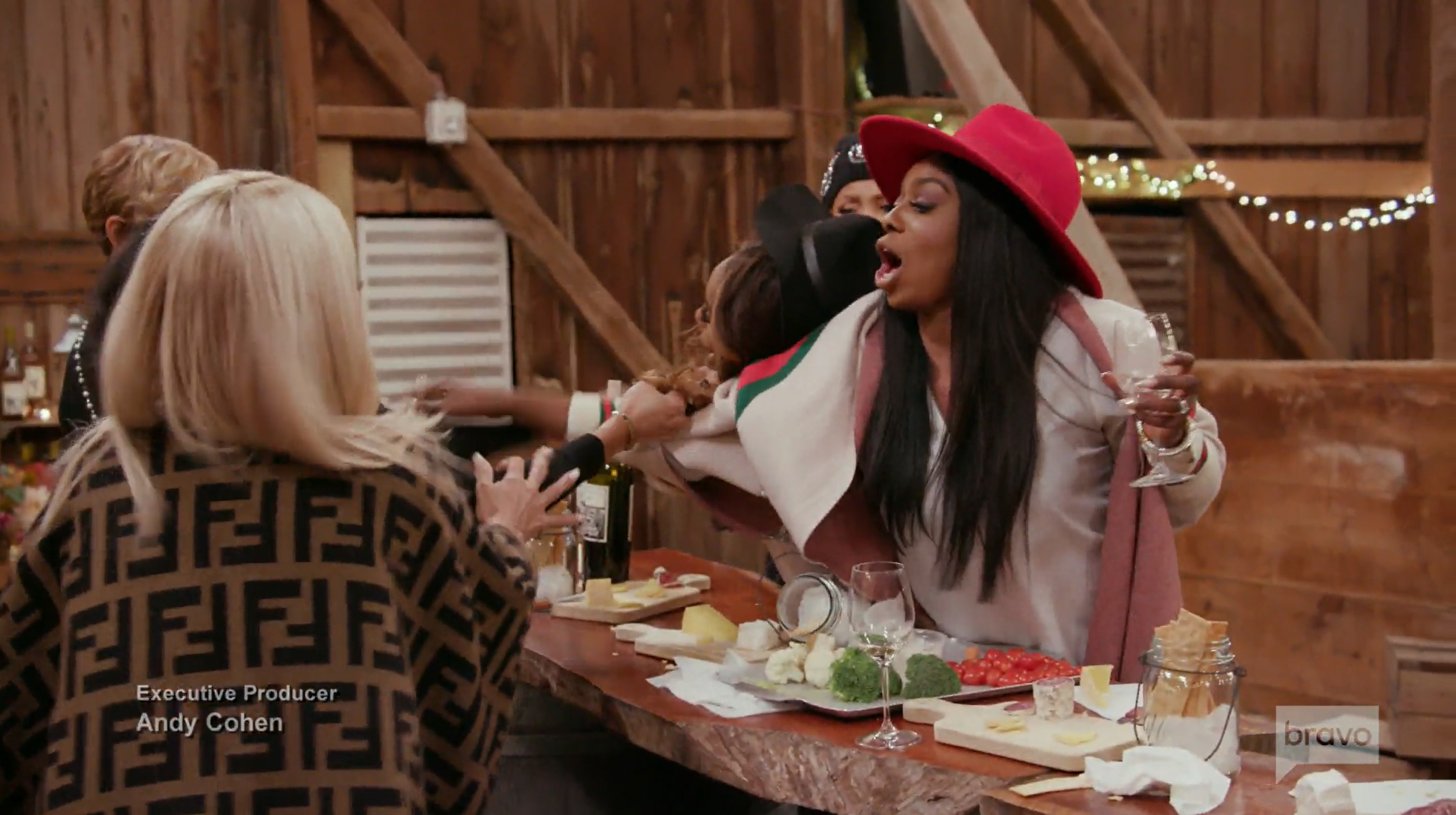 "I appreciate everything people have done for me, everybody that has been Team Monique, I love y'all, I thank y'all.

"But when you cross certain lines, there's no going back. For me, my family is that line," the Tea With Monique star reasoned.

"The opinion of my family and my kids and what they think about anything that I do is more valuable to me than anybody's opinion, so I'm over it."

Monique added that the drama throughout the show, namely her battles with enemy Candiace Dillard, was "very draining" on both her life and relationships. 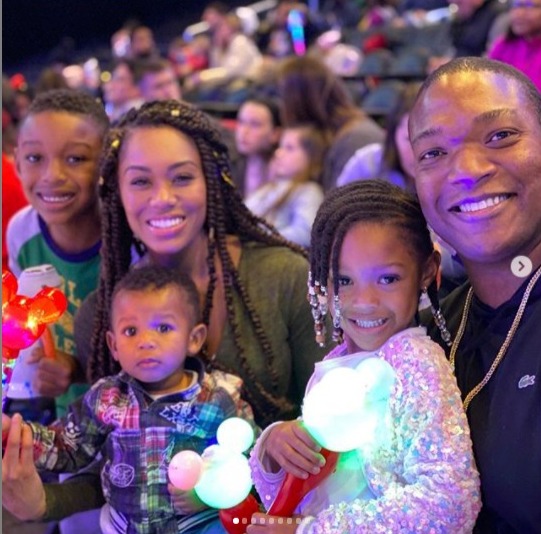 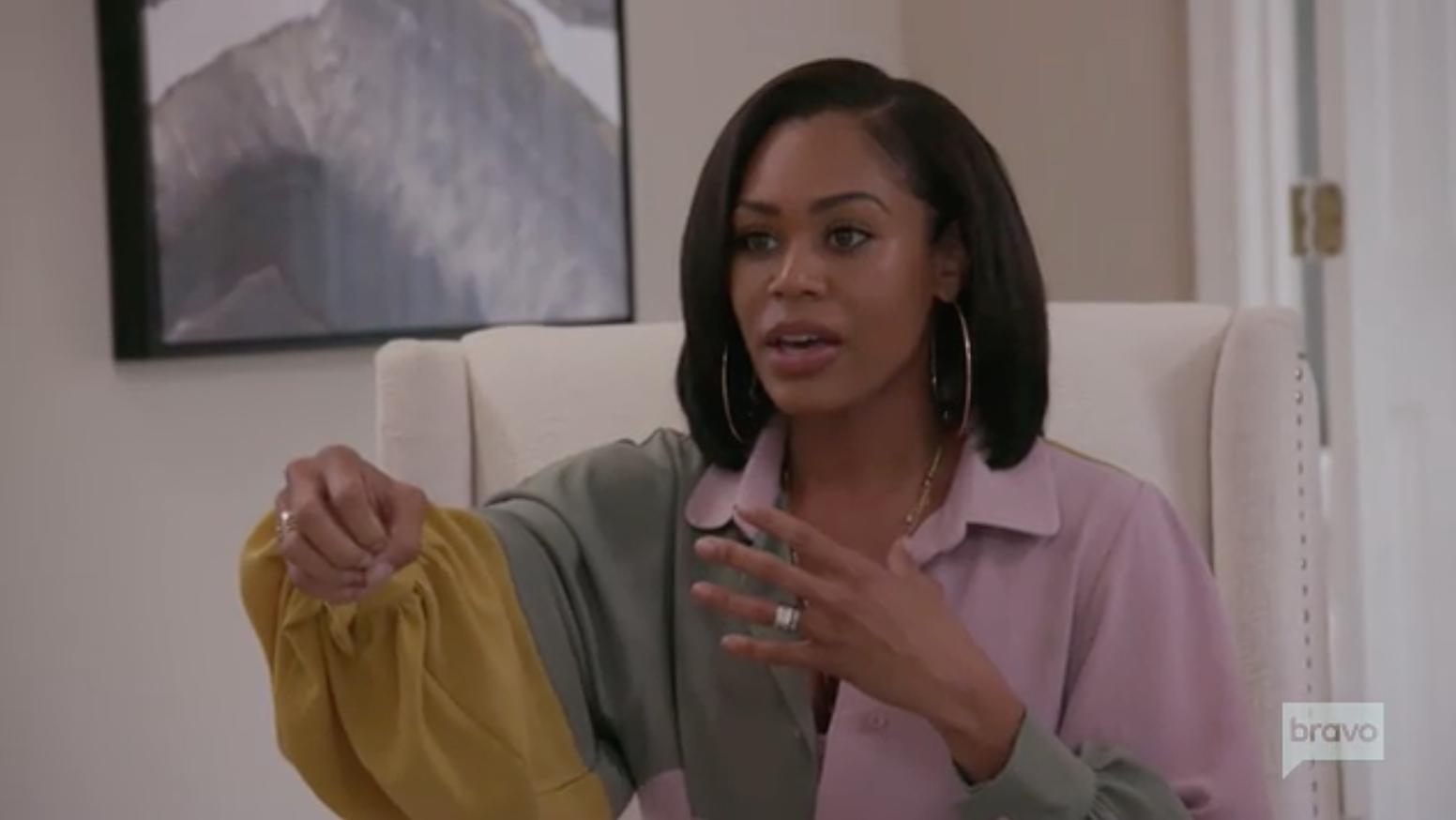 Season five delved into her marriage to former NFL player Chris Samuels after rumors spread that he was not the father of their third child, Chase.

"If my kids were to get older and say they watched everything and they watched the show, what response can I give them?" she asserted.

"What would satisfy that? I wanted to represent real Black love and show people something outside what the stereotype has been on TV."

Monique added that she "played right into that stereotype" despite "working overtime" to "check" herself, because it was the "exact opposite" of what she wanted to "display on a TV show, and in real life, most importantly."