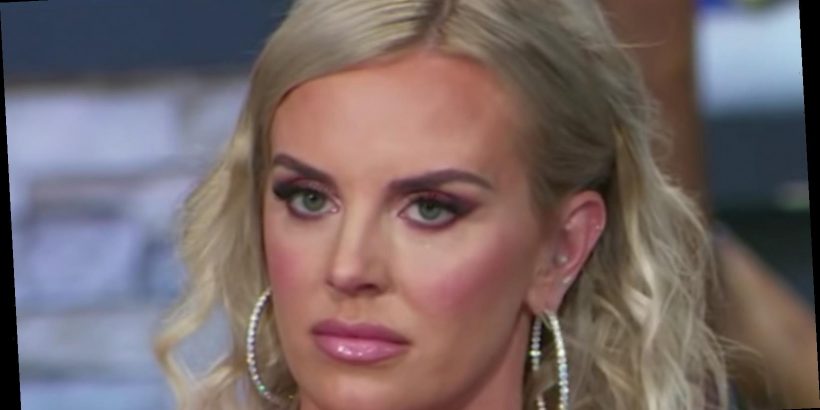 The Real Housewives of Salt Lake City sure kicked off with a bang. From Mary Cosby’s romance with her step-grandfather to Meredith Marks’ marriage being on the rocks, it was clear the ladies of Utah had plenty of frosty baggage. Like star Jen Shah (whose latest legal woes take the cake for the most dramatic twist), voice of reason Whitney Rose also shares a complicated past to the Mormon faith.

Per her Bravo bio, Whitney is a “descendant of Mormon royalty” and left the church after having an adulterous affair with her boss, Justin Rose. Both Whitney and Justin left their respective spouses and welcomed two children Bobbi and Brooks together. The couple celebrated their 10-year wedding anniversary in the first season of RHOSLC, and seem to still be going strong.

So, who really is Whitney’s husband, Justin? Keep scrolling to find out!

RHOSLC star Whitney Rose seems to have the perfect marriage on the surface, yet her road to happiness with husband Justin Rose — who is 18 years her senior — was packed with scandal. Whitney left the Mormon church after falling for Justin, her boss at the time. To make matters worse, Justin’s then-wife Stasie also worked at the same company, NuSkin. According to Distractify, Justin and Stasie share three kids together, and Stasie has since remarried following her split from Justin.

“It’s been messy at times because Justin’s family made it very clear that I will never replace his ex-wife,” Whitney explained onscreen. “My in-laws, they still hung Justin and Stasie’s wedding picture [in their house].” While rumors swirled that Whitney was excommunicated from the Mormon church after her alleged affair with Justin, she clarified on Twitter that it was her choice to part ways with the religion.

Whitney and Justin remain private, and Whitney credits her second cousin Heather Gay for convincing her to join RHOSLC, per KTVU. A self-described “born entrepreneur,” Whitney shares her ambitions with Justin. The RHOSLC star founded skincare line, Iris + Beau, incorporating her and Justin’s past work experience at NuSkin. “Women can have it all, and it’s hard…But you can be a great wife, mother and business owner and have a career,” Whitney summarized to The Salt Lake Tribune. Seems like Justin certainly agrees!