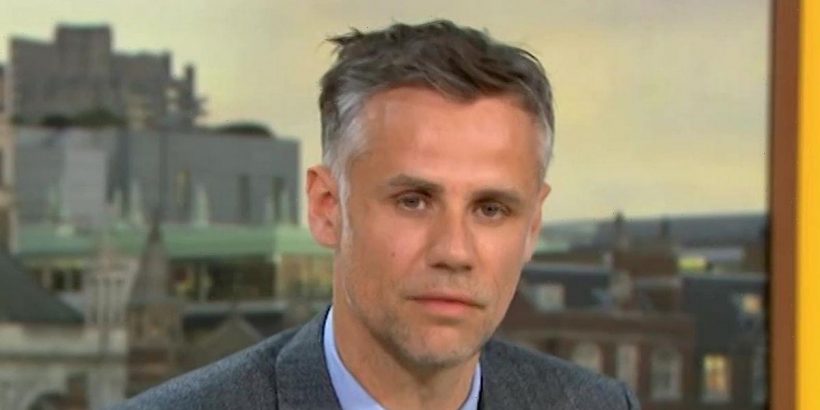 Former Big Breakfast host Richard Bacon is the next star in the pipeline to have a go at Piers Morgan's old role on Good Morning Britain.

The 45-year-old will be part of the line up from as early as next week.

It isn't the first time that Richard has stepped into Piers' shoes as he previously took over from him on Good Morning Britain two years ago for a brief period.

Richard has fountains of presenting experience, with his biggest claim to fame being the Channel 4 breakfast programme which he hosted for three years.

He's also worked on Blue Peter, Top of the Pops and other shows.

Speaking about his new endeavour with ITV, he told the Mirror: "Not only am I coming home to London to guest present Good Morning Britain this month, but being back on British breakfast broadcasting feels like coming home also."

It is set to be a great show next week, with Richard hosting alongside GMB regulars, Charlotte Hawkins on Wednesday, and Kate Garraway on Thursday and Friday.

He is already lined up for the following week too and will be presenting with Ranvir Singh on August 23.

Richard already "can't wait" to be reunited with some familiar faces.

"I can't wait to see the team again and am very much looking forward to my time on the show with Kate, Ranvir and Charlotte," he explained to the same publication.

ITV producers have been using an array of guest presenters such as Susanna Reid's former BBC one co-star Bill Turnball, Richard Madeley and Alastair Campbell.

The decision to use an array of hosts was reached by the GMB editorial team when Piers Morgan resigned following an on air clash over Meghan Markle.

Piers had explained that he "didn't believe" the Duchess of Sussex's claims during the bombshell interview with Oprah Winfrey – which ruffled the feathers of weatherman Alex Beresford.

The Life Stories star was ordered to apologise but instead flatly refused and stepped down from his post.

Since then, it has been alleged by a source that ITV are using guest presenters to determine "what works and what doesn't", with Richard Bacon being an "exciting prospect".

Good Morning Britain airs weekdays at 6am on ITV