The Cinderella actor, 32, looked stylish in his black jeans and complementing sports jacket as he placed his leather bag in the boot of his brand new sportscar.

Attempting to remain under the radar, the Scottish star wore a pair of sunglasses as he got into the luxury vehicle.

Yesterday it was reported that the Bodyguard hunk will be offered the role of James Bond after Daniel Craig steps down.

The former Game Of Thrones actor has been tipped to take over as 007 and a new report suggests Bond bosses are seriously considering approaching him.

Richard is believed to have found himself in contention for one of the most coveted roles in Hollywood after his star-making turn in the hit BBC drama. 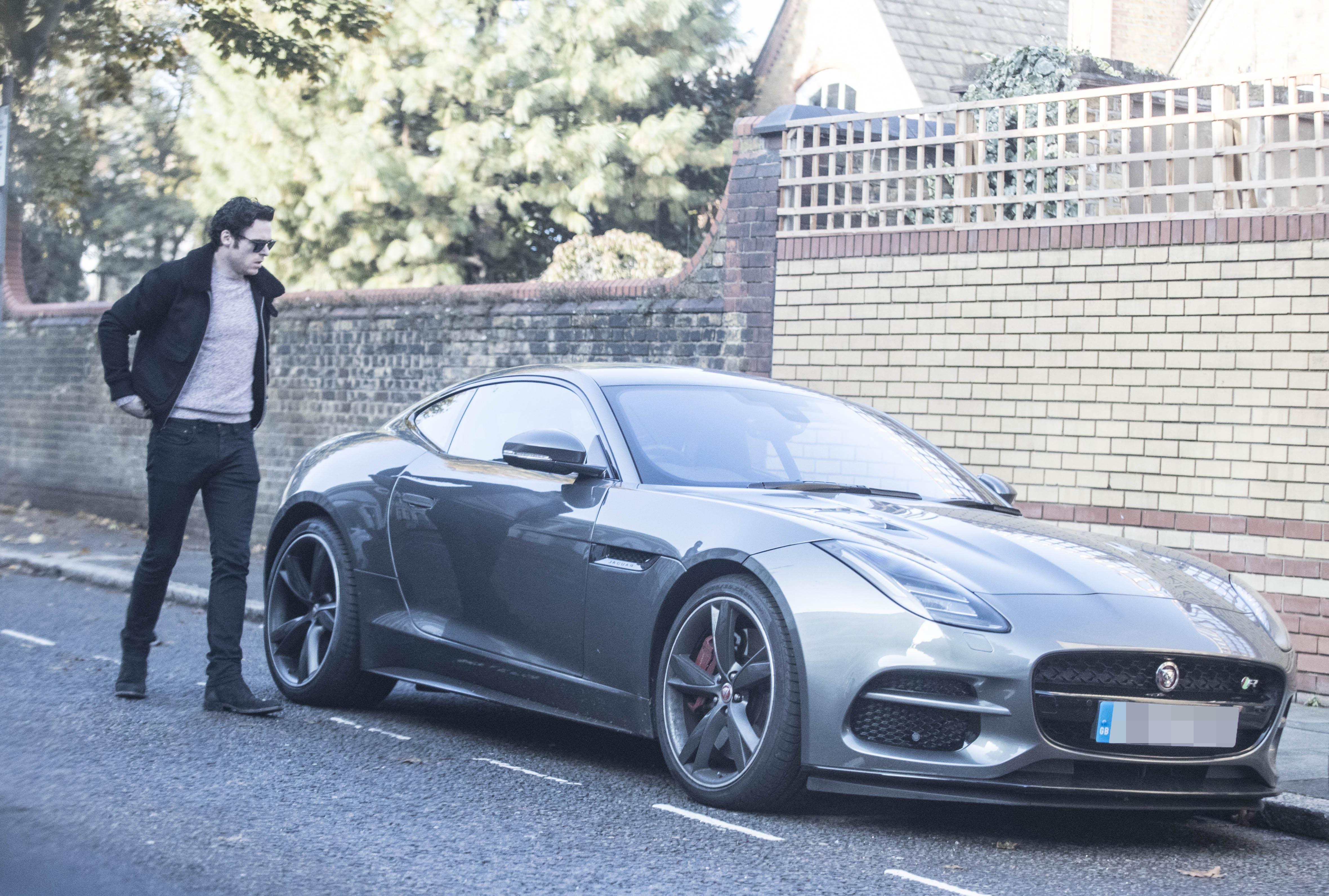 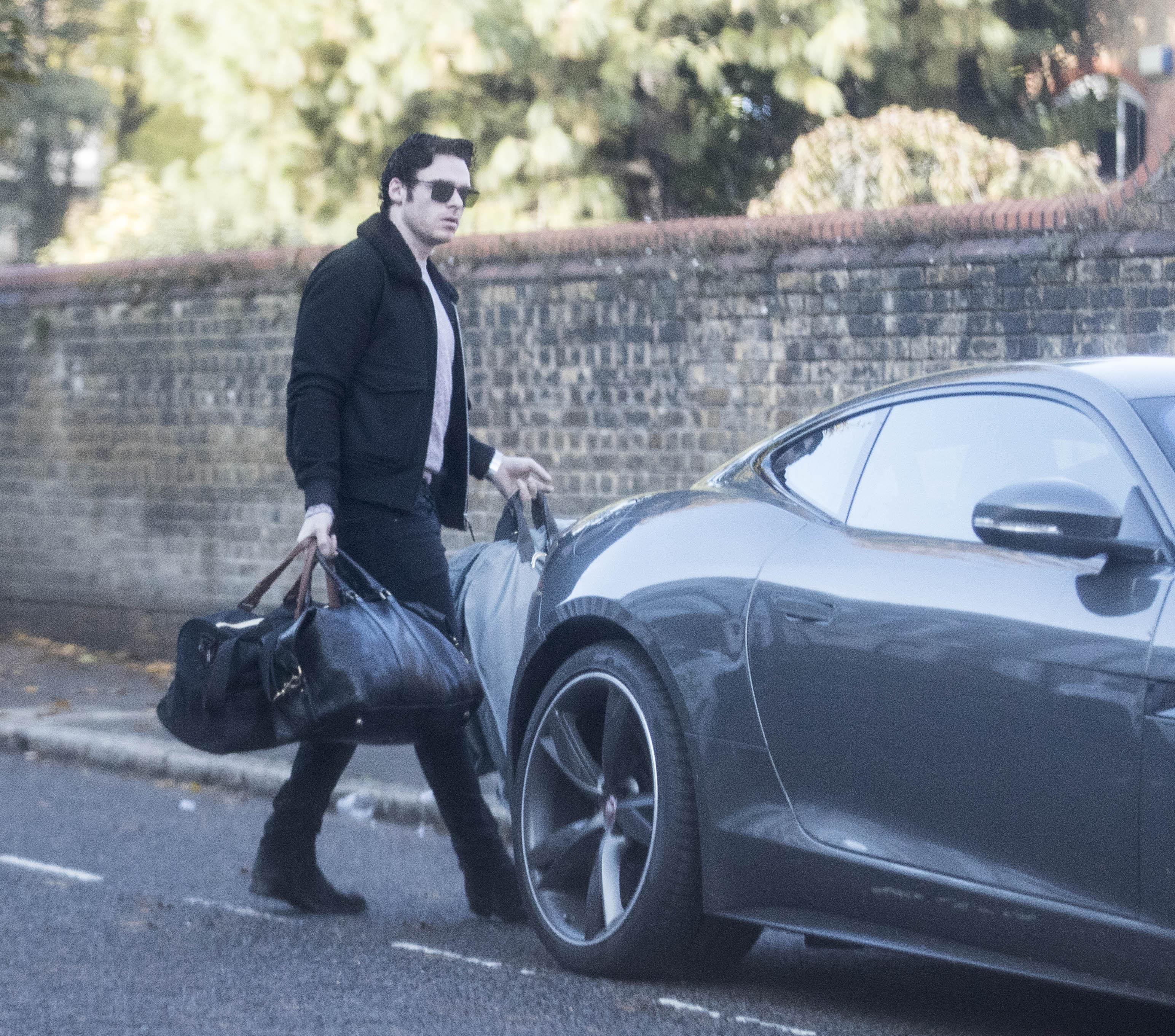 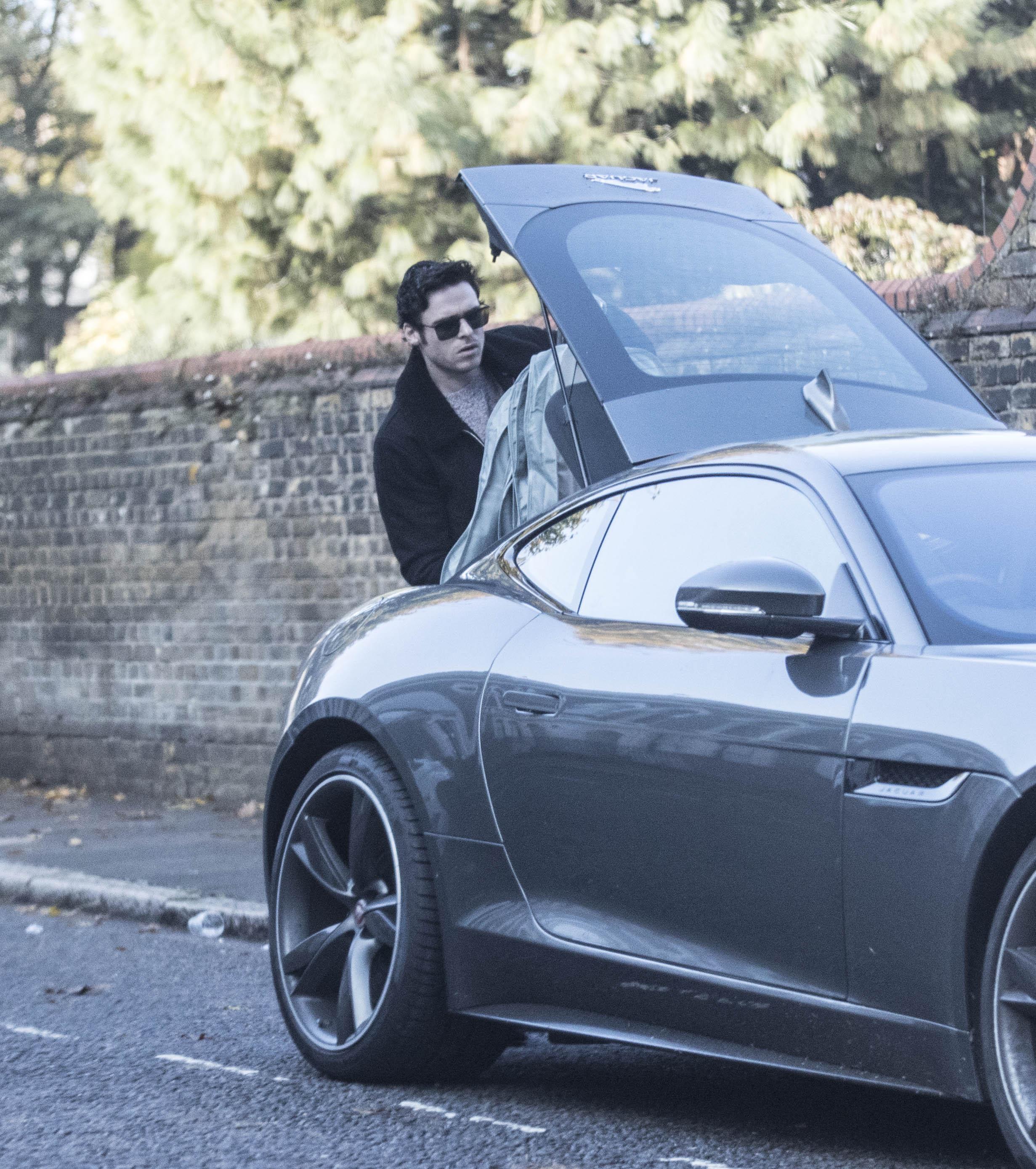 The Mail On Sunday now reports executive producer Barbara Broccoli, 58, is taking him seriously as a candidate to replace Craig.

A source said: "It's seriously looking like he [Madden] is going to get the job. Not only is he on top of Barbara’s list, but she is preparing to offer the role."

It would end months of speculation over who will get the job when Craig, 50, bows out.

Other stars who are rumoured to be in contention include Luther actor Idris Elba, who would be the first black Bond, and Hollywood regular Tom Hardy. 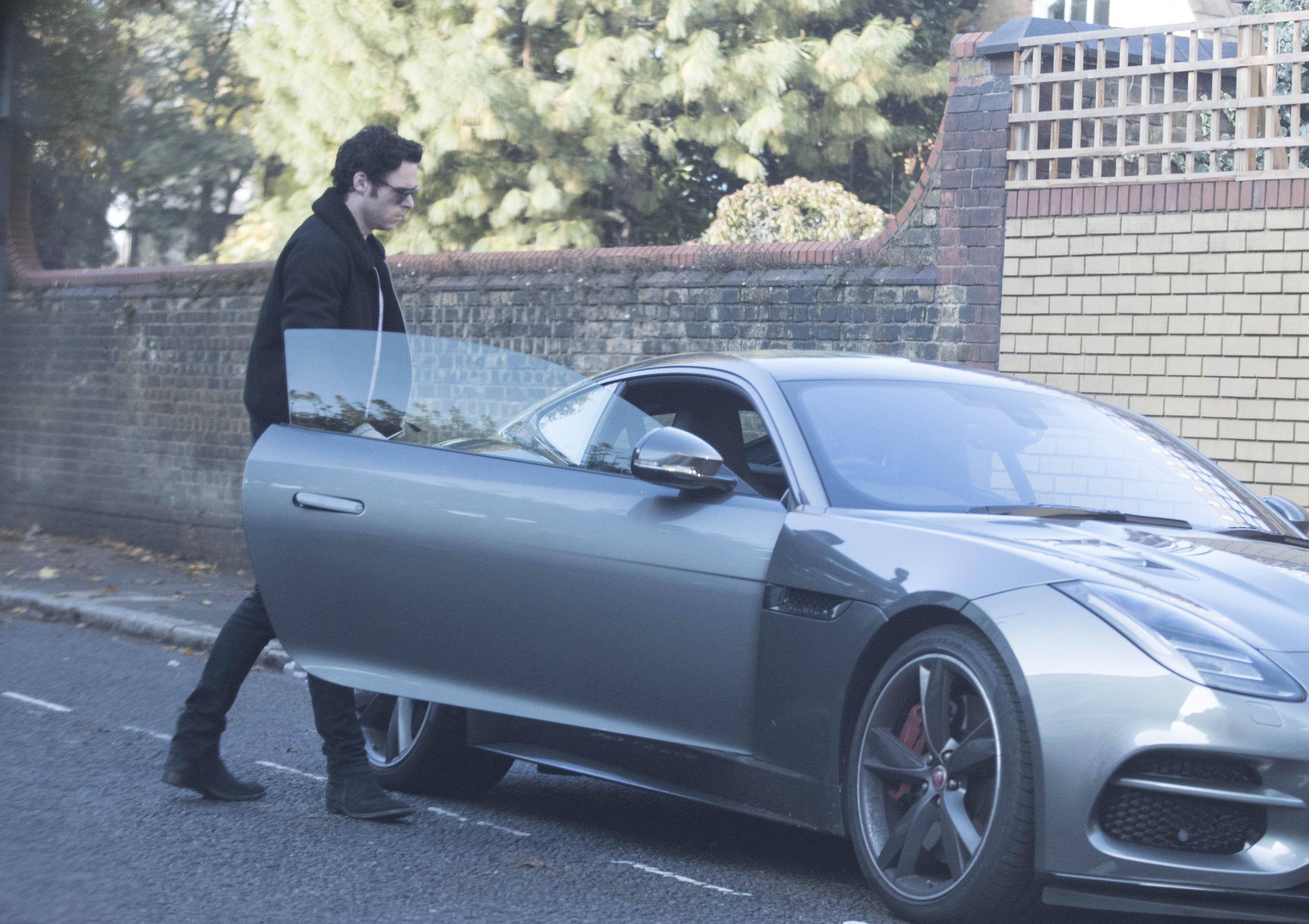 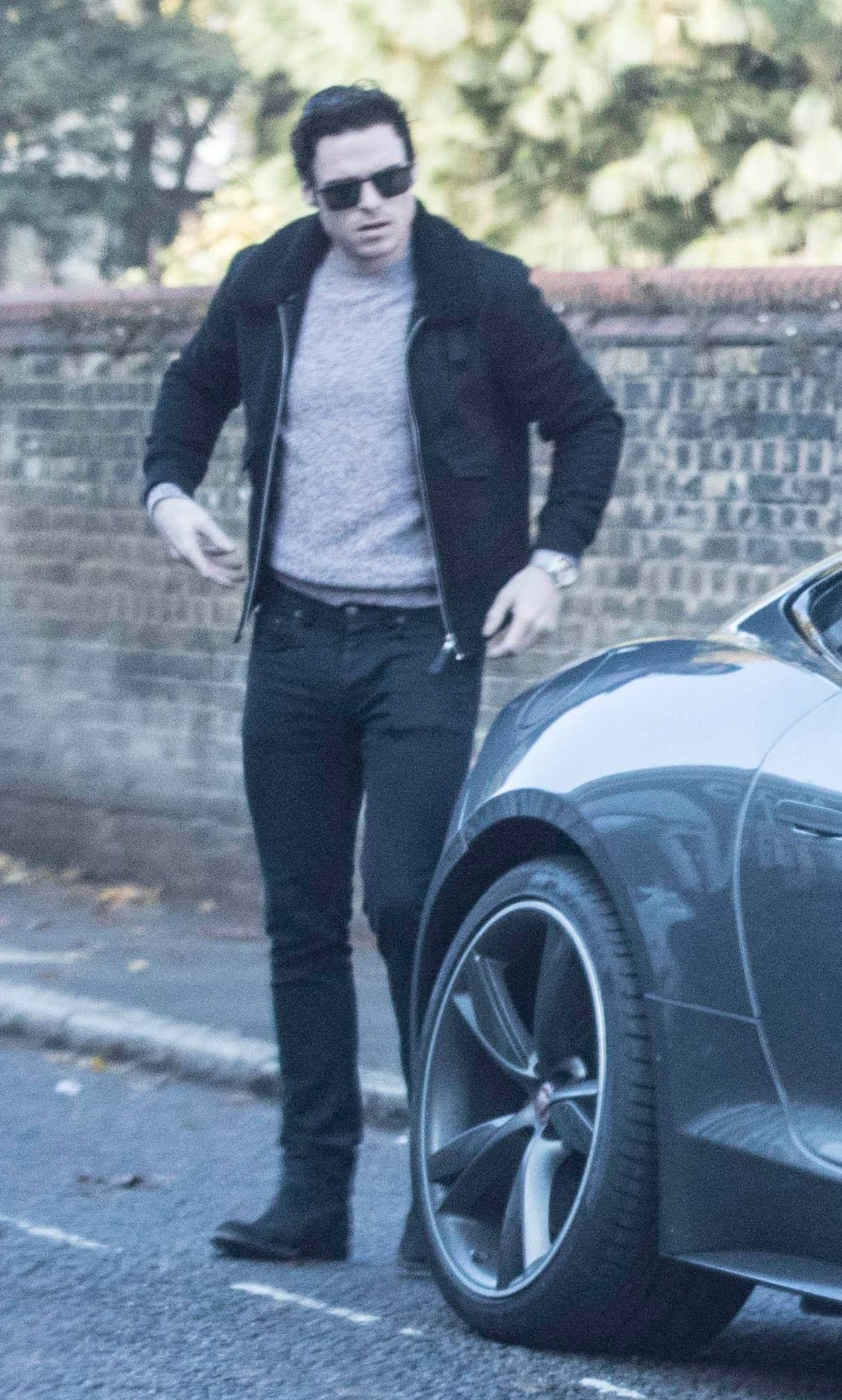 The next Bond movie was thrown into turmoil this year when director Danny Boyle quit over creative differences.

He's been replaced by Cary Fukunaga.

However, production on the movie is believed to have been pushed back and Bond 25 may miss its slated release date of autumn 2019.