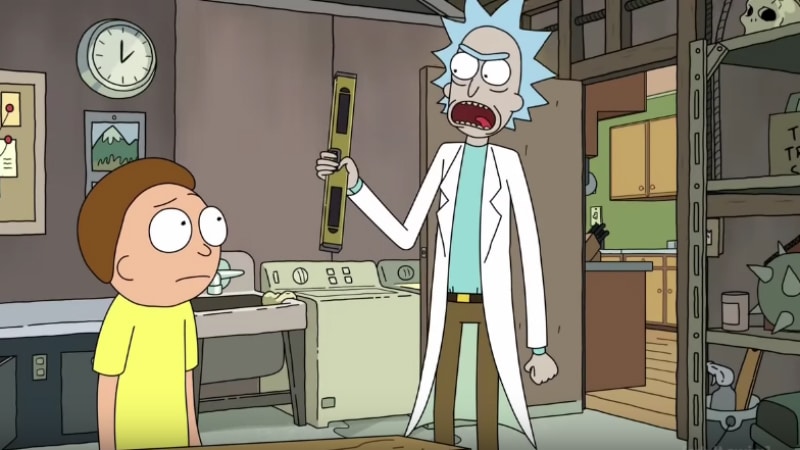 Rick and Morty Season 4 was greenlit by Adult Swim earlier this year in May. Fans are going to get a lot more of Rick Sanchez and his grandson as Adult Swim has ordered 70 more episodes of the series.

With 70 episodes to play with, Rick and Morty could continue going up to Season 10 – depending on how many episodes will be in Season 4 and beyond.

The Season 3 finale aired in October 2017, which begs the question – when is Rick and Morty Season 4 release date?

In the post-credits for the third season, Mr. Poppybutthole stated that the fourth season won’t arrive for a “really long time,” and added, “I might even have a big, white Santa Claus beard!”

Therefore, Rick and Morty may deliver a Christmas special. Last month, co-creator of Rick and Morty, Dan Harmon revealed on Instagram that the production team has started drawing the episodes. In August, Harmon said that the voice recordings have begun for Season 4

Ryan Ridley, who is a writer and voice actor on Rick and Morty, stated that a late 2019 date is a realistic time to expect Season 4.

The delay in production will give the creators and writers time to create material for the upcoming episodes.

While there is no official trailer for Season 4, you can watch outtakes and clips on the Adult Swim YouTube channel.

You can catch all 31 episodes of Rick and Morty on Adult Swim. UK fans can watch Season 2 & 3 on Netflix.