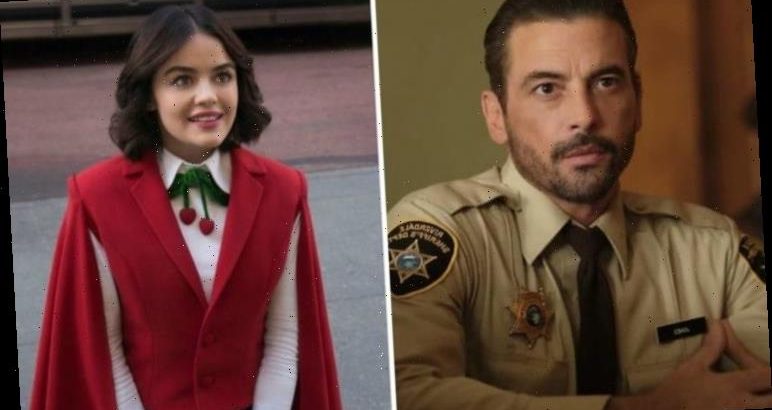 Riverdale: The CW release teaser for episode "Fire in the Sky"

Riverdale season five kicked off at the end of January, a series that would differ from its predecessors as the Netflix and The CW show leapt seven years into the future. The show also saw the departure of Skeet Ulrich who played FP Jones, Jughead Jones’ (played by Cole Sprouse) dad. But Ulrich is still making headlines as it seems he has got up close and personal with a former member of the Riverdale family.

Riverdale fans were surprised this week when Ulrich was spotted having lunch with Katy Keene actress Lucy Hale.

The rumour mill completely spiralled out of control when the pair were then seeing holding hands, kissing and hugging outside the Los Angeles restaurant.

This has led to so many questions: are the pair officially dating? If they are, how long have they been together? Does the rest of the Riverdale cast know?

At least some of these questions were unanswered by a source close to the actress. 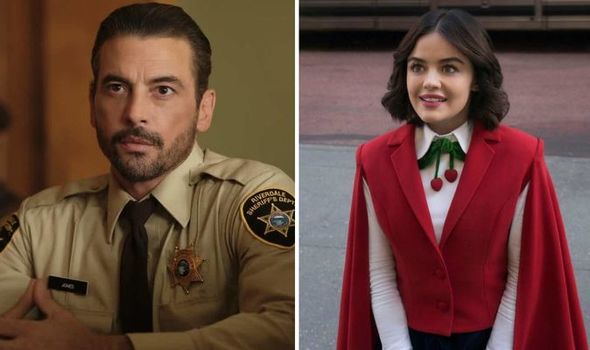 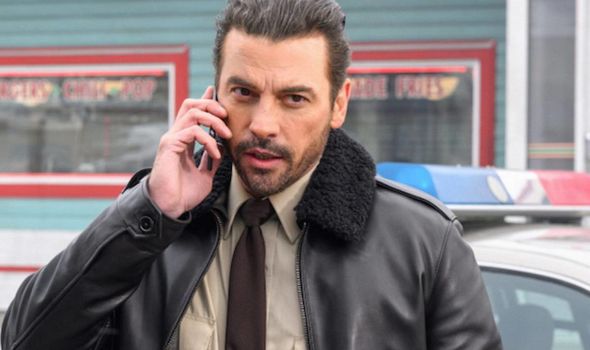 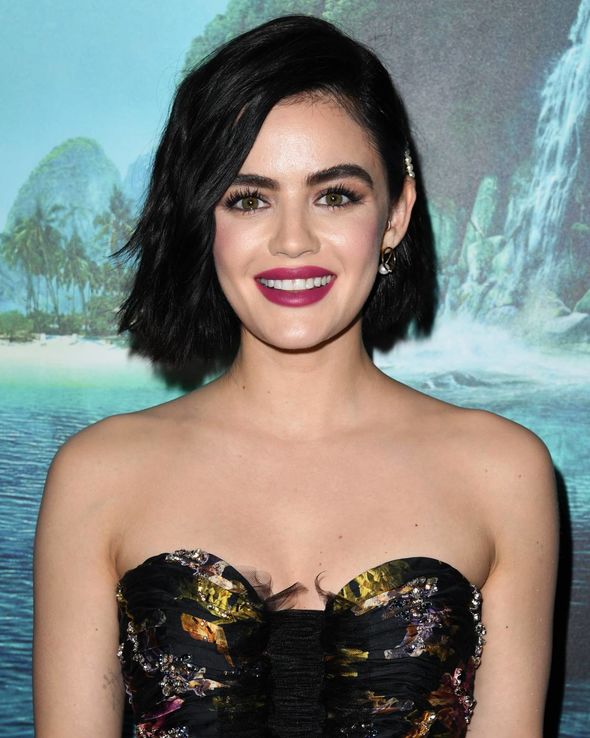 An unnamed source reportedly told E! News: “Lucy and Skeet were set up through mutual friends.

“They know a lot of the same people in the acting circle and connected recently. It’s very new.

“They are both really into each other and have been dating for about a month.”

The source then continued by saying how the relationship was still “pretty casual”. 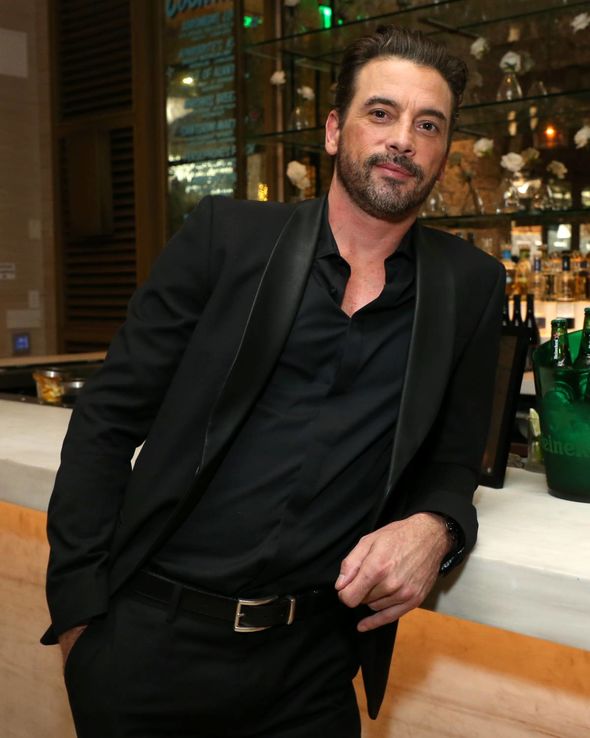 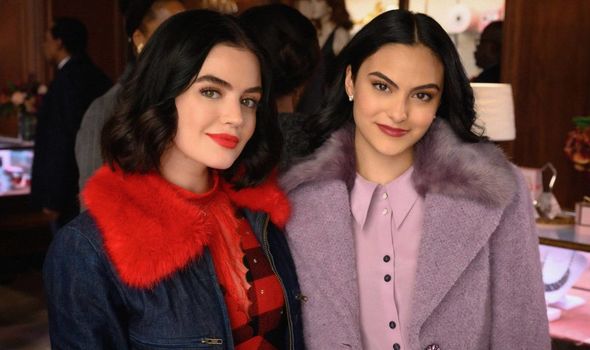 The insider explained: “They spend a lot of time at each other’s homes just hanging out and being low key.

“Lucy thinks Skeet is very charming and sweet. She likes that he is a dedicated dad.”

Hale featured in a crossover episode of Riverdale as Katy Keene, a friend of Veronica Lodge’s (Camila Mendes).

But going by the source’s comments, it could be possible that Hale and Ulrich met prior to this, rather than on the Riverdale set.

There is a whopping two-decade age gap between the stars, with Hale 31 and Ulrich 51.

He has been married twice before, the first to model Georgina Cates and then to actress Amelia Jackson-Gray.

He had previously been dating Australian model Megan Blake Irwin but they split in mid-2020.

Hale on the other hand had been linked to The Bachelor star Colton Underwood but this was only rumoured.

She was the starring character in Riverdale sequel series Katy Keene which premiered in February 2020.

Sadly, The CW decided not to renew the series and so Katy Keene came to an end after just one series.

Riverdale is available to watch on The CW and Netflix.