Fans were left shocked as one of Riverdale’s core four characters was presumed dead after a scene from the future teased Jughead Jones’s (played by Cole Sprouse) absence.

Betty tells Archie to throw the beanie and the rest of this clothes into the fire, leaving fans of The CW show in meltdown.

One Twitter fan could not believe it: “I REALLY HOPE JUGHEAD ISN’T DEAD I COULDN’T TAKE IT. WHY WOULD YOU LEAVE US OFF LIKE THAT?”

Another added: ”YOU CAN’T HAVE THE CORE FOUR WITHOUT JUGHEAD JONES I SWEAR TO GOD I WILL FIGHT EVERY B***H IN THAT WRITERS’ ROOM.”

A third fan threatened to boycott the show if he is dead: “I swear to god if Jughead is dead next season, I won’t be watching. Heartbroken.”

However, it is not the first time fans have been left worried that Jughead has died.

The season two finale also teased he died after he was was attached by a vicious gang.

Some fans have called the show out for repeating the twist and do not expect him to be dead. 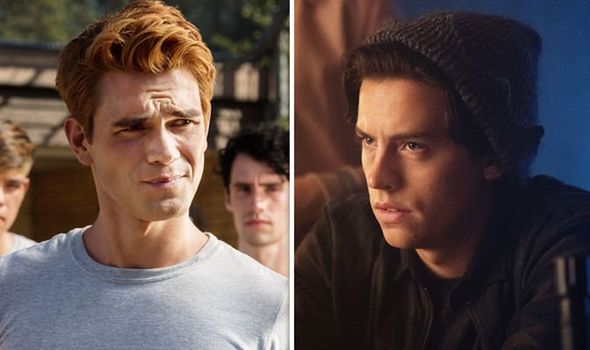 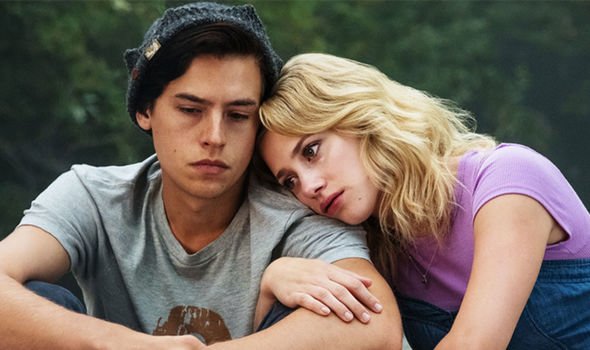 Why are they always trying to make it look like Jughead dies?!

One fan tweeted: “Why are they always trying to make it look like Jughead dies?! I swear to God!”

Another added: “Are you really pulling ‘Jughead is dead’ c**p again this year after last season?”

The fast forward came after the four had been asked to complete a final series of quests by the Gargoyle King.

They were threatened with death if they failed and survived fights, a poisoning and everyone thought they were going to get a happy ending to season three.

But this is Riverdale and tragedy is always just around the corner. 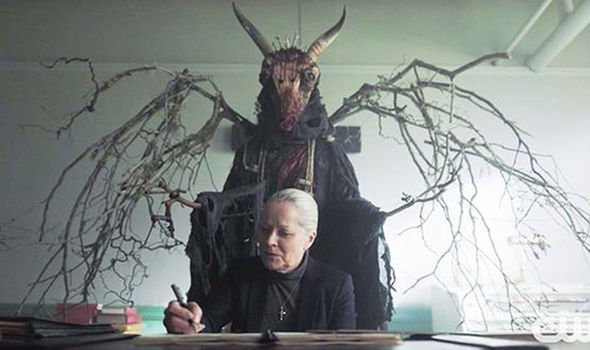 The flash forward happens after a scene in which the group agree to a normal year.

It appears the next year was anything but normal, however, as the flash forward shows the group a year later minus Jughead.

Meanwhile, the Gargoyle King’s identity was finally revealed and fans were similarly shocked.

Betty’s presumed dead brother Chic Cooper (Hart Denton) was revealed as the Gargoyle King, bit it turned out it was actually Penelope Blossom (Nathalie Boltt) behind the crimes.

His return was teased in a huge clue last month.

Riverdale season three is available on Netflix in the UK.