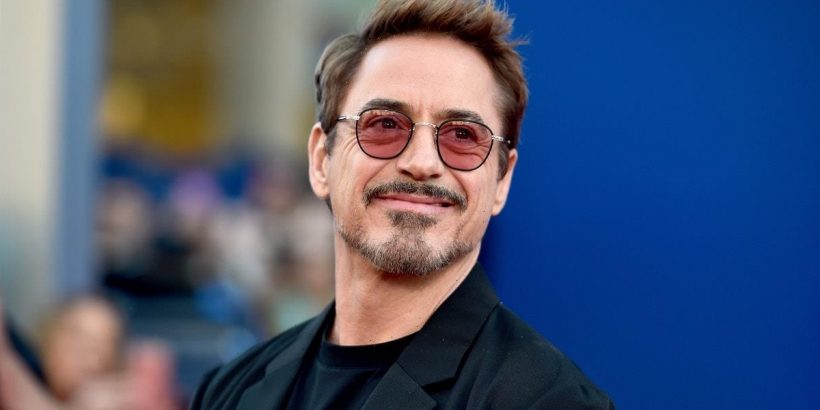 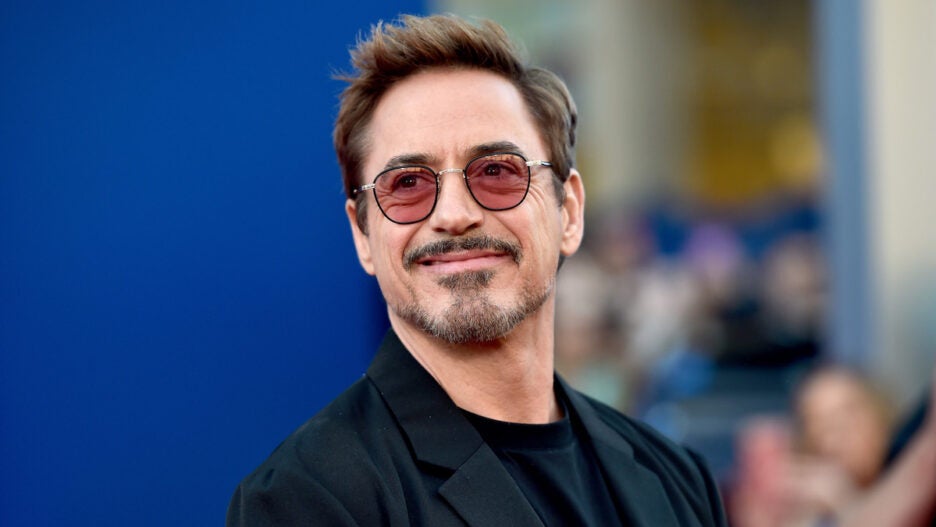 Robert Downey Jr. in one of his first major roles since completing his work as Iron Man will star in a drama series adaptation of “The Sympathizer” for HBO and A24, an individual with knowledge of the project told TheWrap.

“The Sympathizer” is based on the 2015 debut novel by Vietnamese American professor Viet Thanh Nguyen, which won the Pulitzer Prize for Fiction and earned raves and comparisons in its prose from everything from Kafka to Orwell to le Carré.

Downey Jr. is attached to co-star in the series, while a worldwide casting search is underway for the Vietnamese lead role, who will anchor the series’ predominantly Vietnamese cast. Downey Jr. will also executive produce the series for his Team Downey banner. 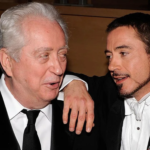 Park Chan-wook, best known as the director of the cult classic “Oldboy” and films like “Stoker” and “The Handmaiden,” is directing, executive producing and serving as co-showrunner with Don McKellar.

Part espionage thriller, part historical fiction and part darkly comedic satire, “The Sympathizer” is the story of an anonymous narrator in the ’70s who is a North Vietnamese mole embedded within the South Vietnamese army and who serves as a cultural advisor in America for an American film in the vein of “Platoon” and “Apocalypse Now.”

Robert Downey Jr. in the series will play multiple supporting roles, including all of the main antagonists who represent various arms of the American establishment. Among them he’ll portray an up-and-coming Orange County Congressman, a CIA operative and a Hollywood film director, among others. 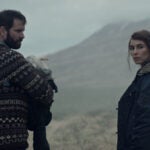 “Adapting Mr. Nguyen’s important and masterful work requires a visionary team. With Director Park at the helm, I expect this to be a creative producing adventure for Susan, me and Team Downey, and a stimulating process for myself in playing these complex supporting roles. A24 and HBO are the perfect combination of partners and co-parents,” Robert Downey Jr. said in a statement. “It’s exactly the type of challenge I’ve been craving, and I believe we will deliver an exceptional viewing experience to our audience.”

“The Sympathizer is a co-production between HBO, A24, and Rhombus Media and was produced in association with Cinetic Media and Moho Film.