We’re going to go out on a limb and say Prince Charles is the most interesting member of the royal family. The guy has been waiting for over 60 years to become the King of England — could you imagine what that must be like? Throughout this time, the Prince of Wales faced a lot of backlash from the media, British citizens, and royal family fans for how he allegedly treated Princess Diana and, of course, his unforgettable affair with Camilla Parker Bowles. On top of that, many don’t think he is fit to be King of England. But, is Prince Charles looking forward to becoming king in the way so many critics claim? 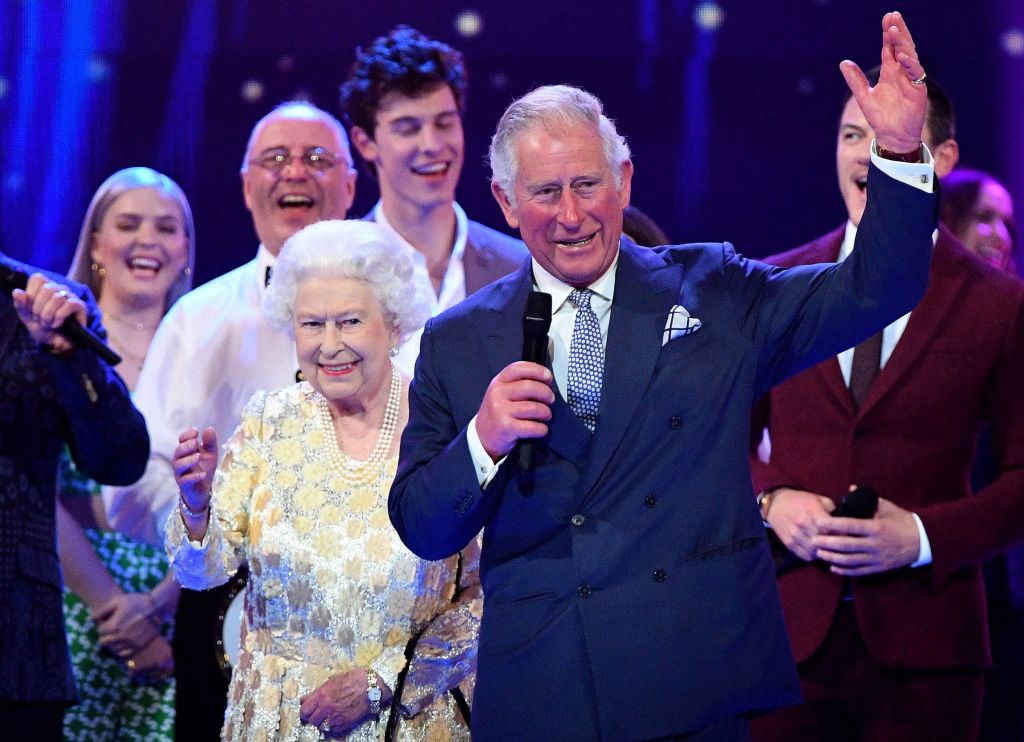 Prince Charles succession will come with a lot of heartbreak. | Andrew Parsons/AFP/Getty Images

At 92-years-old, the thought of Queen Elizabeth II’s passing and Prince Charles ascending the throne is not all that crazy. But, as he gets closer and closer to his fate, rumors have surfaced of Charles’s desperation to take over the throne. There were even reports that Camilla was trying to push the queen out as a 70th birthday gift to her husband. The idea was allegedly called Operation 70 and its truth is still unclear (although it was likely fabricated). With all the circulating drama around how Prince Charles feels about being king, we know one truth: He’s not actually that excited about it.

Does Prince Charles want to be king?

The Prince of Wales doesn’t view becoming king as the worst thing that will ever happen to him. But, losing his mom could chalk up to that. Even if they lived a long life — like the queen has — losing a parent is never easy and that weighs heavily on the heir apparent. The way he sees it, it’s more of a duty than something he is looking forward to. In an exclusive interview for NBC’s The Man Who Will Be King, Prince Charles admitted, “if it comes to it, regrettably it comes as a result of the death of your parent.”

That said, the idea of becoming a king is not something Prince Charles hates. After all, he’s been preparing for it for nearly all his life and has the most experience of any previous monarch going into it. The palace is currently committed to making Prince Charles succession as seamless as possible, which is why he accompanies his mother on so many official engagements and has taken on some of her (and his father, Prince Philip’s) responsibilities.

With his experience, the hardest thing about becoming king is not exactly the whole head of the monarchy thing — though some changes might be difficult at first — it’s the grief that will come with Prince Charles succession. Because of his parents’ age, the Prince of Wales will likely experience back-to-back grief, as his parents passing close together could be a possibility. In addition, Prince Charles has big shoes to fill. His mother is the longest-reigning monarch in history and has done a fabulous job as bringing the royal family into the 21st century.

All that aside, Prince Charles is not trying to stress about his fate. “It’s better not to think too much about it except, obviously, if it comes then you have to deal with it,” he reportedly said in a past interview.

What do British citizens think?

In the past, many British citizens preferred Prince William’s over Prince Charles’s succession. However, that seems to have changed. Royal family fans and British citizens see the value in having the oldest heir apparent ascend the throne — again, he has had a lot more practice than past monarchs — and, according to Royal Central, some polls say Prince Charles is the new preference.