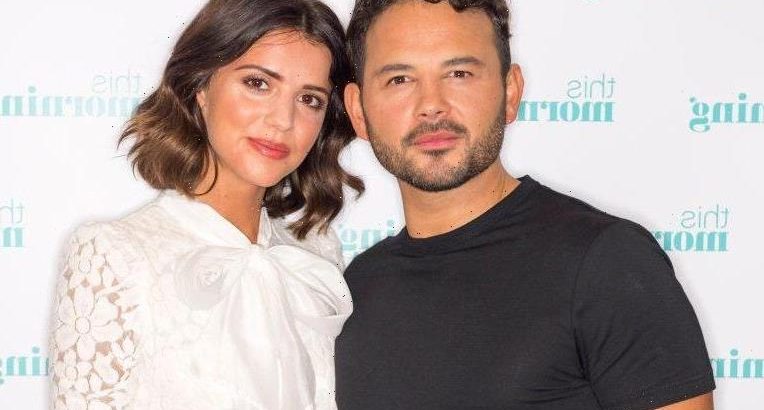 RYAN Thomas has confirmed he's still dating Lucy Mecklenburgh after she was filmed “kissing and holding hands” with another man.

The footage saw Ryan, 34, bursting into tears and cast doubt on the future of their relationship. 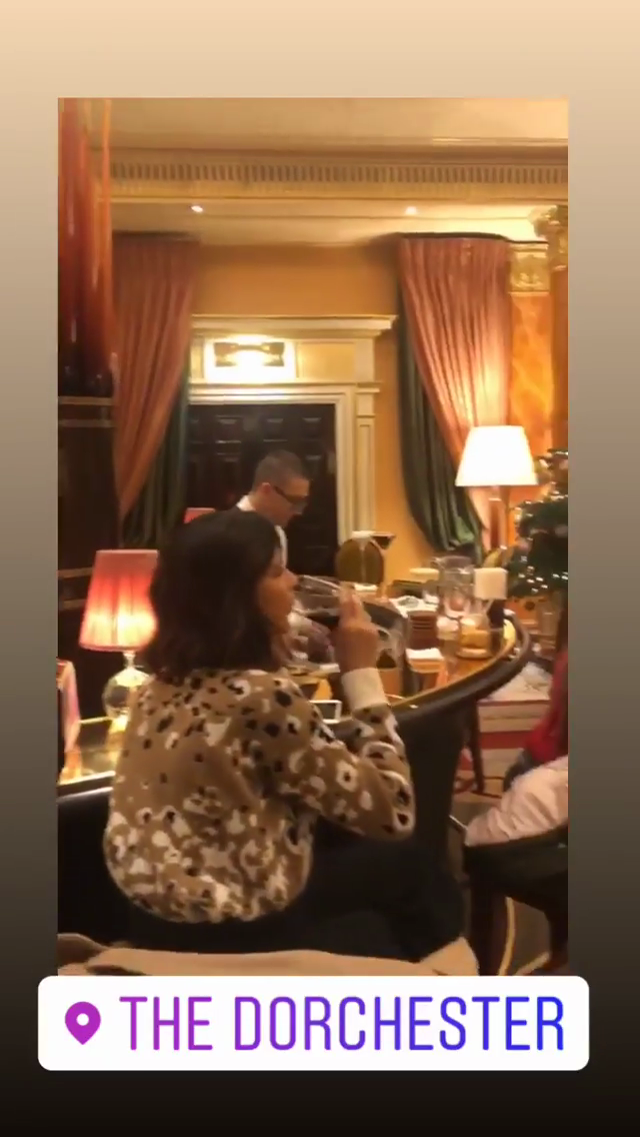 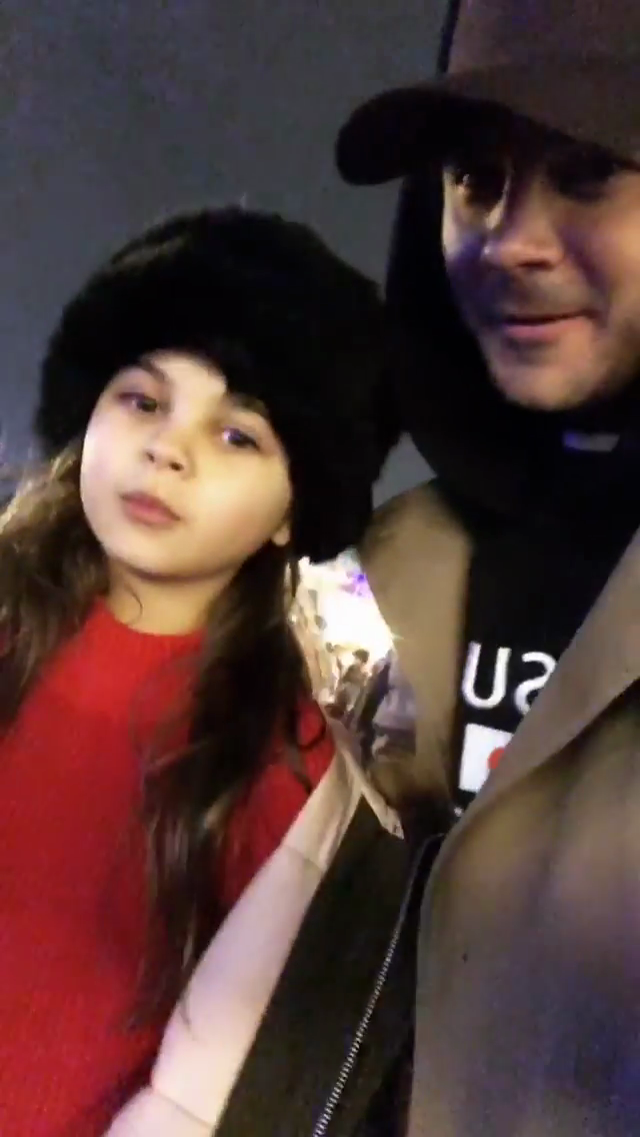 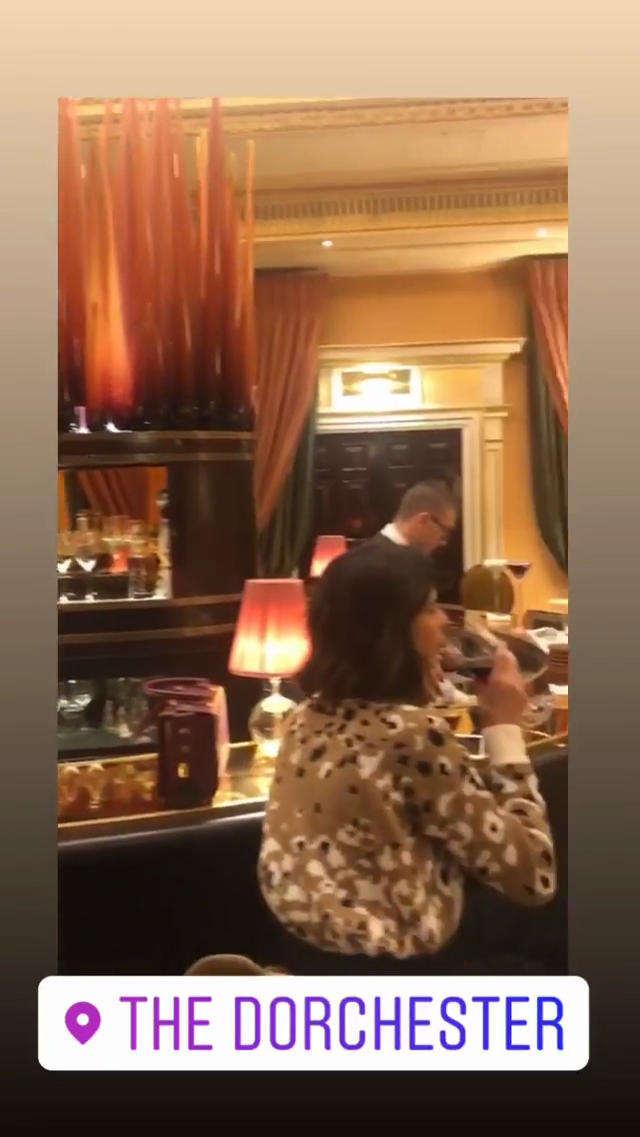 On Thursday night Ryan, 34, revealed he was spending a night at the Dorchester Hotel in London with Lucy and his daughter.

He shared a sweet video of his girlfriend sitting and enjoying a glass of red wine in hotel's bar after an evening out at Winter Wonderland in the capital.

Lucy also posted a clip of herself inside the bar and showed off the beautiful surroundings to her Instagram followers.

After the footage was released, Lucy hit back and insisted she was just good friends with the man – reported to be millionaire Adam Rossiter. 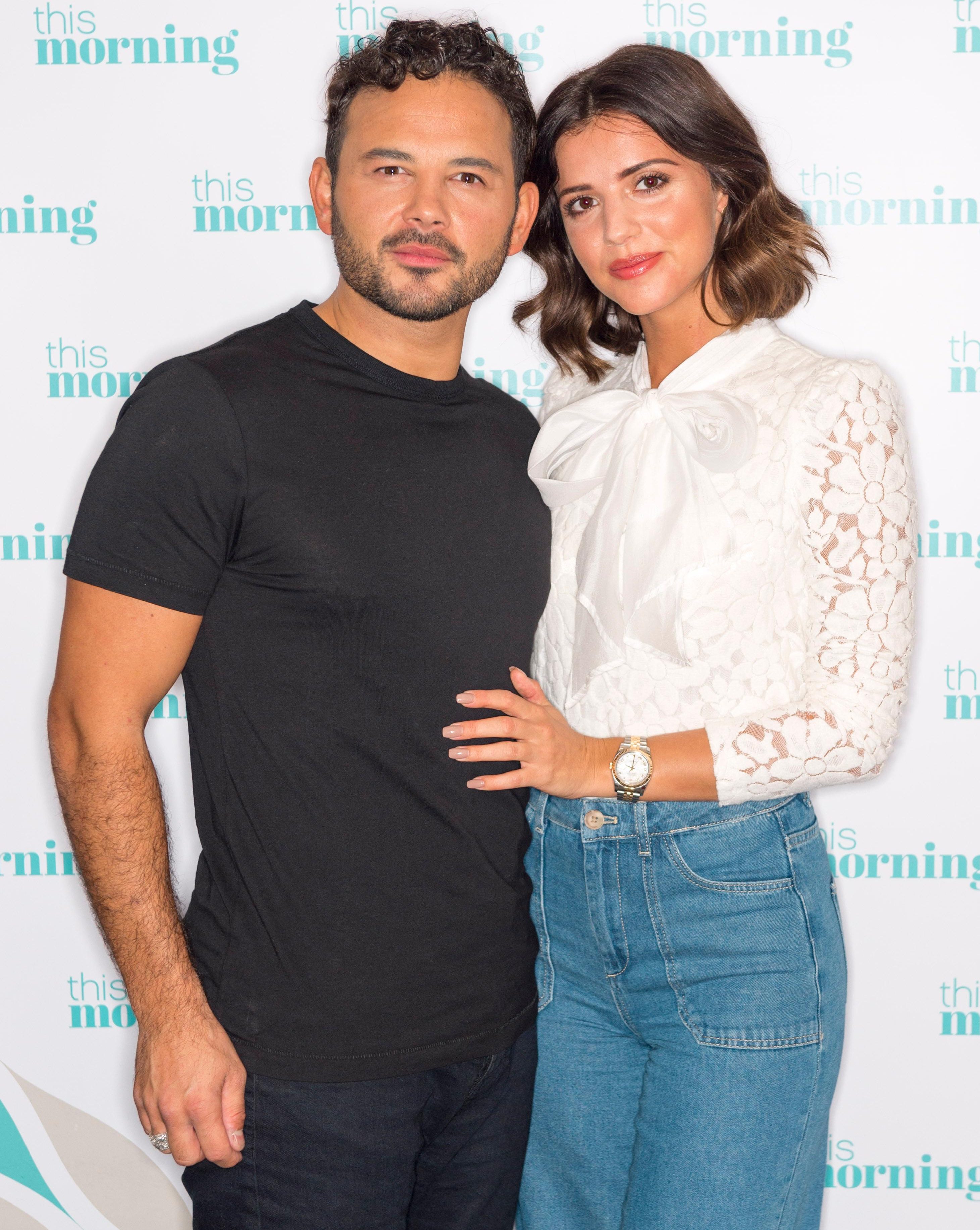 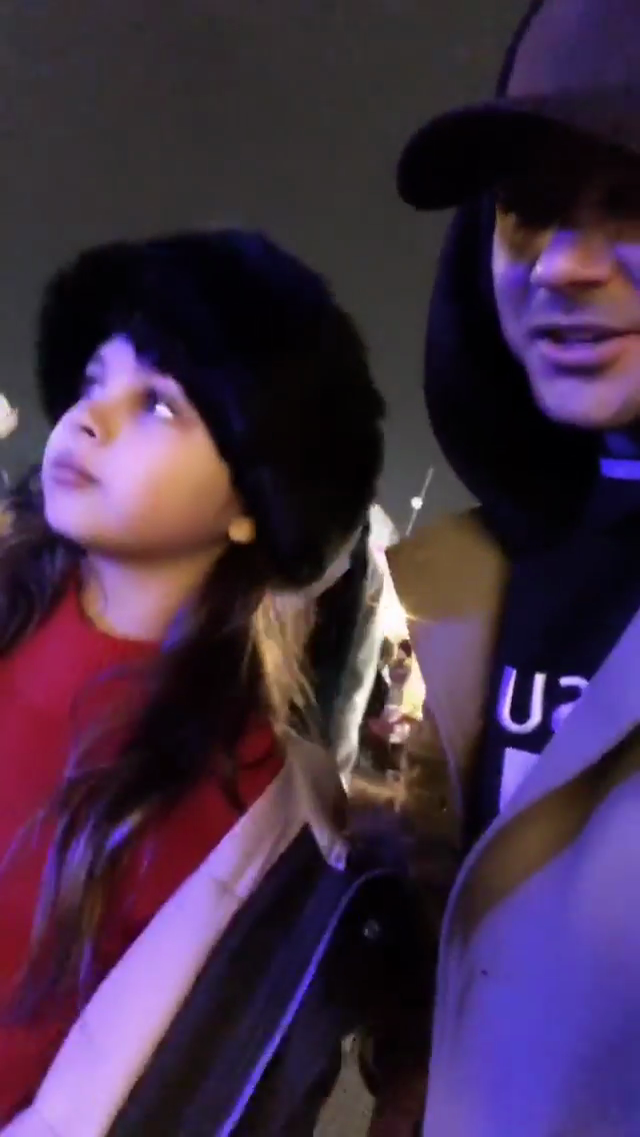 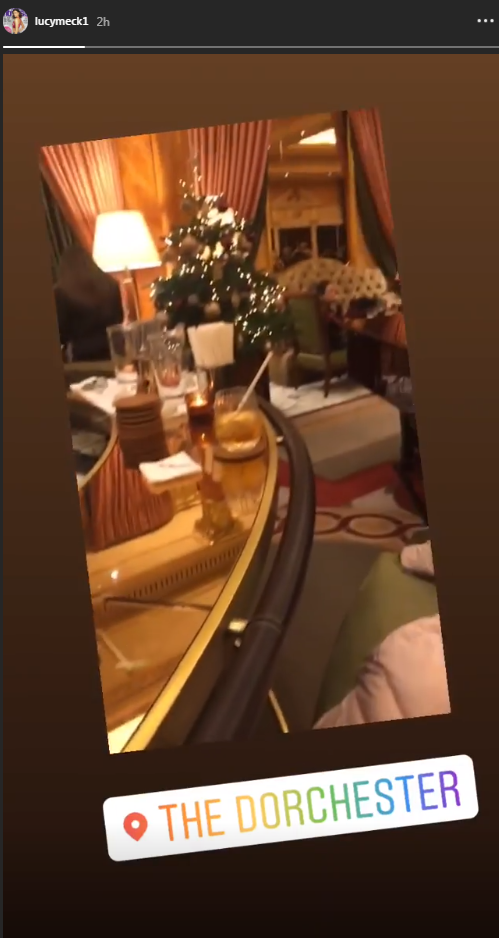 The clip showed Lucy, 27, placing her hand on a man's back before giving him what appeared to be a kiss.

Sources said she walked in to The Penthouse, Five Palm, with the male pal and acted “over friendly” with him.

She was said to be touching the inside of his legs, kissing his neck and holding his hand for at least an hour.

A source told The Sun Online: “Ryan burst into tears when he watched the video of Lucy with the mystery man and feared the worst. 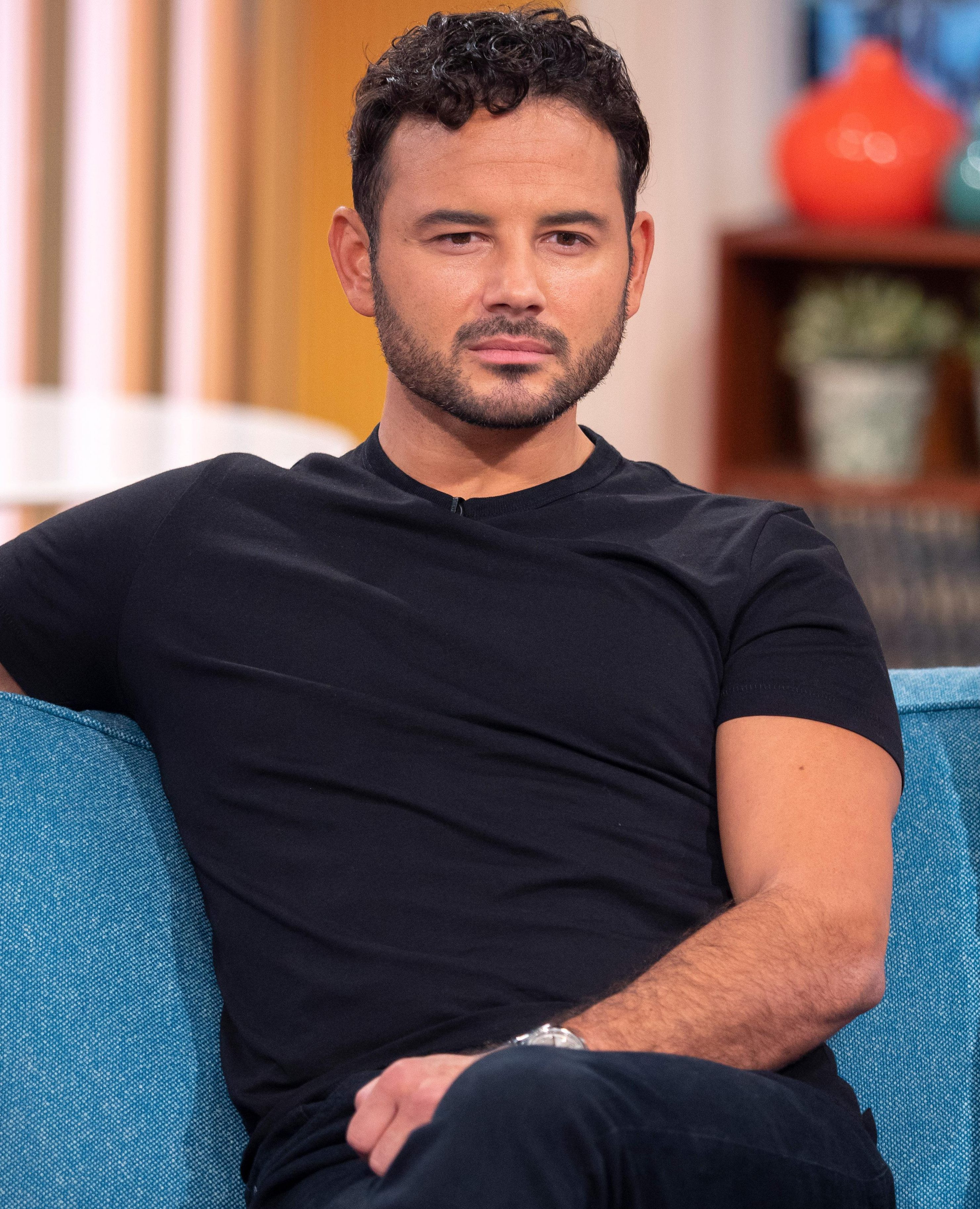 “She explained he’s just a friend and said she would never be so silly as Ryan’s mate was in Dubai at the same time.

“Ryan is a very emotional person who wears his heart on his sleeve.

My brother Michael used to call me pig, cow and a horse, reveals Janet Jackson

“He is convinced that there’s more to it than the video shows, but Lucy insists she has nothing to apologise for.

“They’ve been having some heated chats on the phone.

“At best it is very poor judgment on her part and he doesn’t want to think about what the worst case scenario is.”