Rylan Clark-Neal has potentially revealed that he’s the new host of the rebooted Supermarket Sweep.

The Big Brother presenter may or may not be taking over from the show’s original host Dale Winton, who died in April. 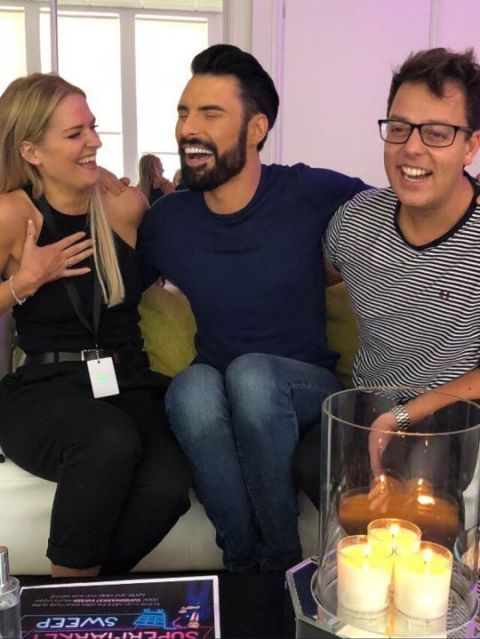 The document also featured a tease about the rebooted programme, which read: “It’s time to go wild in the aisles once more as the classic Supermarket Sweep returns bigger, funnier, and wilder than ever before!”

Rylan later deleted the tweet and replaced it with a cropped version of the photo, which he added heart emojis to – potentially to get fans off the scent.

Digital Spy has reached out to Rylan’s reps for comment.

Dale Winton’s death came a few months after reality TV giant FremantleMedia announced it had bought the rights to the Supermarket Sweep format, in hopes of rebooting it.

A spokesperson for FremantleMedia said at the time that no talent on-air agreements were included in its Supermarket Sweep, and that “discussions are ongoing” to find a new presenter.

“We are very sad to hear the news about Dale Winton, he was a huge star who always put his fans first,” a FremantleMedia representative added. 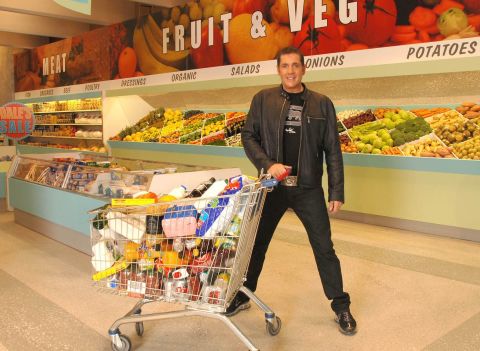 “He was very close friend of many at FremantleMedia and our thoughts are with his loved ones at this time.”

Winton hosted the original version of Supermarket Sweep from 1993 to 2001 on ITV, before briefly reviving for the channel in 2007.