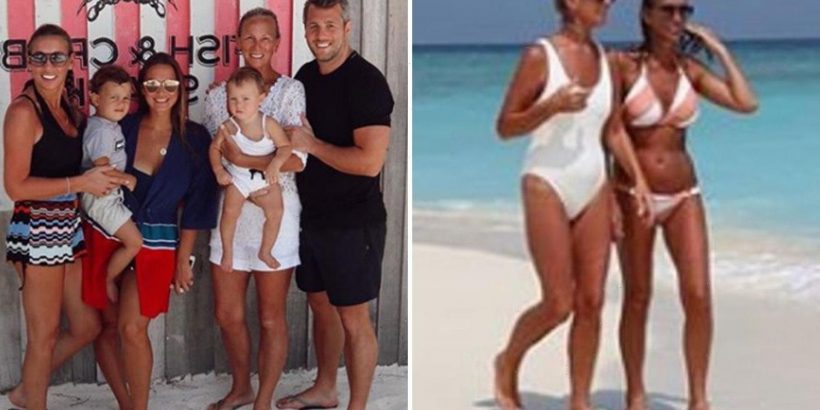 The women strolled along the golden sands and could have been mistaken for being Sue's daughters, Sam, 28, and Billie Faiers, 29. 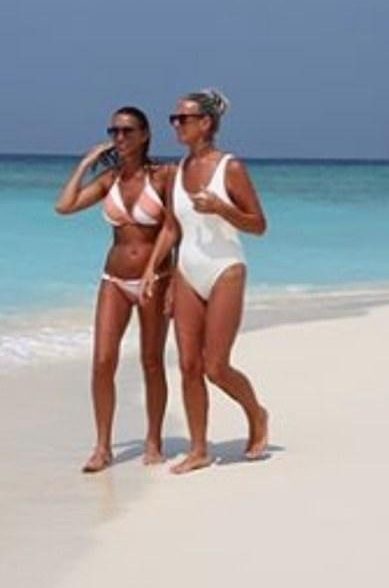 But the women are, in fact, grandmothers, and Samantha couldn't help share her pride over their ageless beauty on Instagram.

Sharing a snap of her partner Paul's mum Gaynor and her own mother, she captioned her photo: "Look at these two beautiful nans

"I mean…. sooo blessed to have such wonderful ladies in our lives."

She added: "I’m going to do a q&a with both of them on here #toptipstobeingaglamma.' 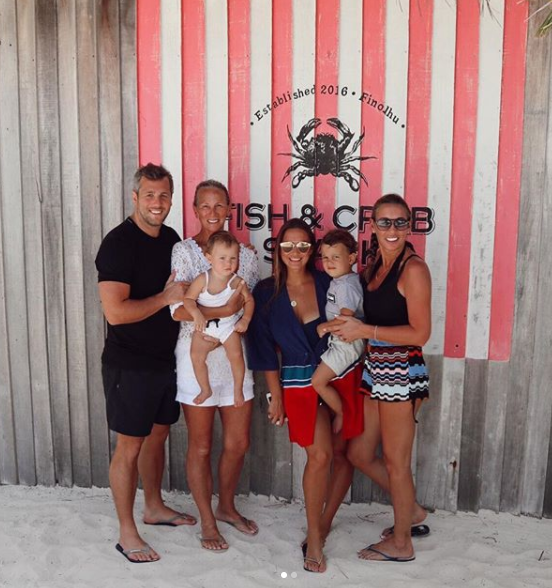 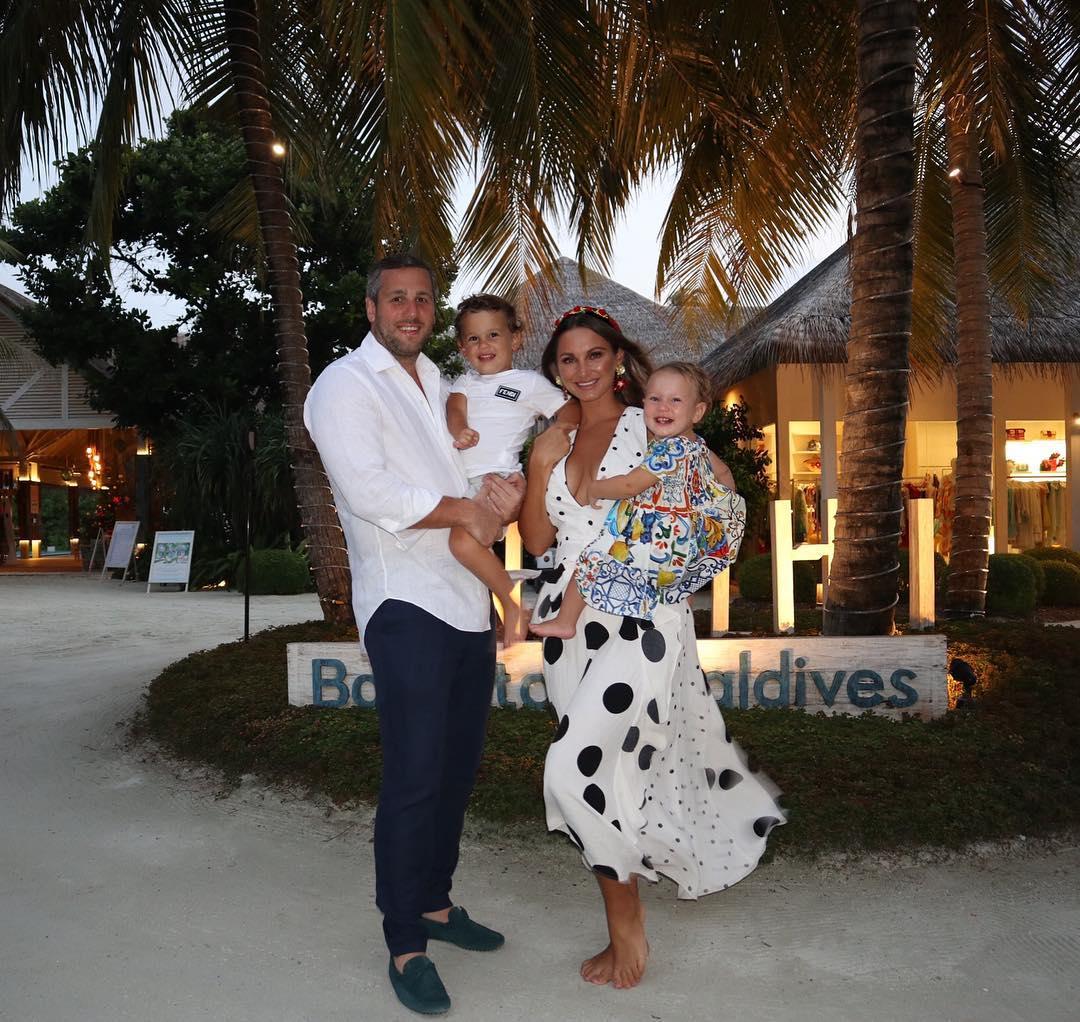 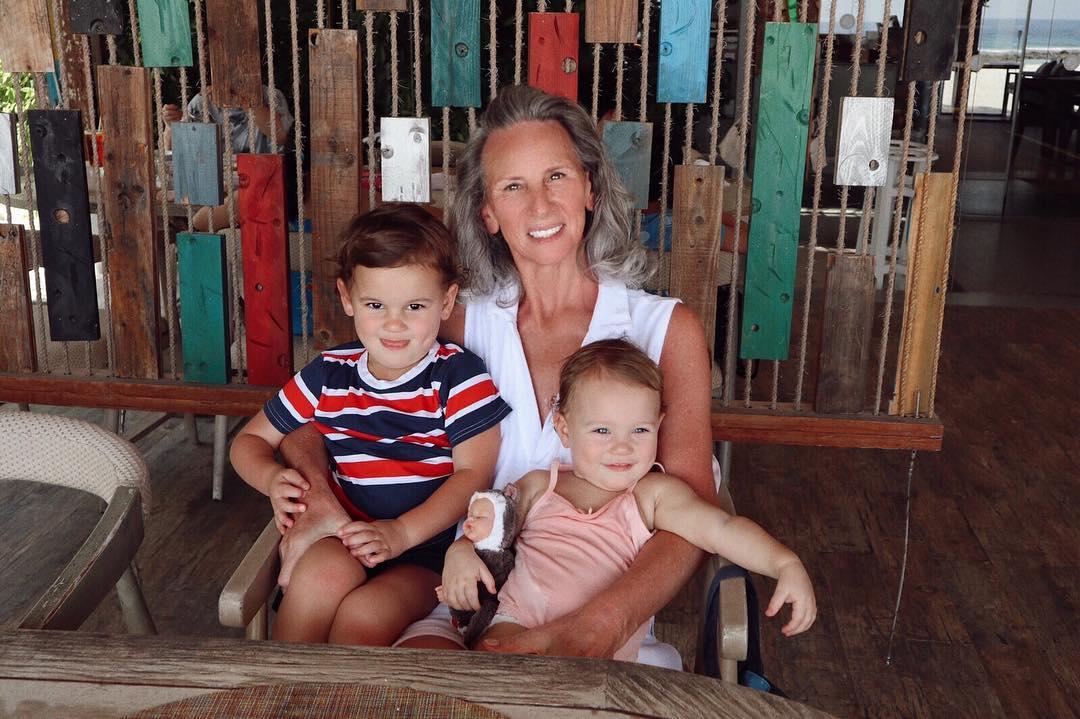 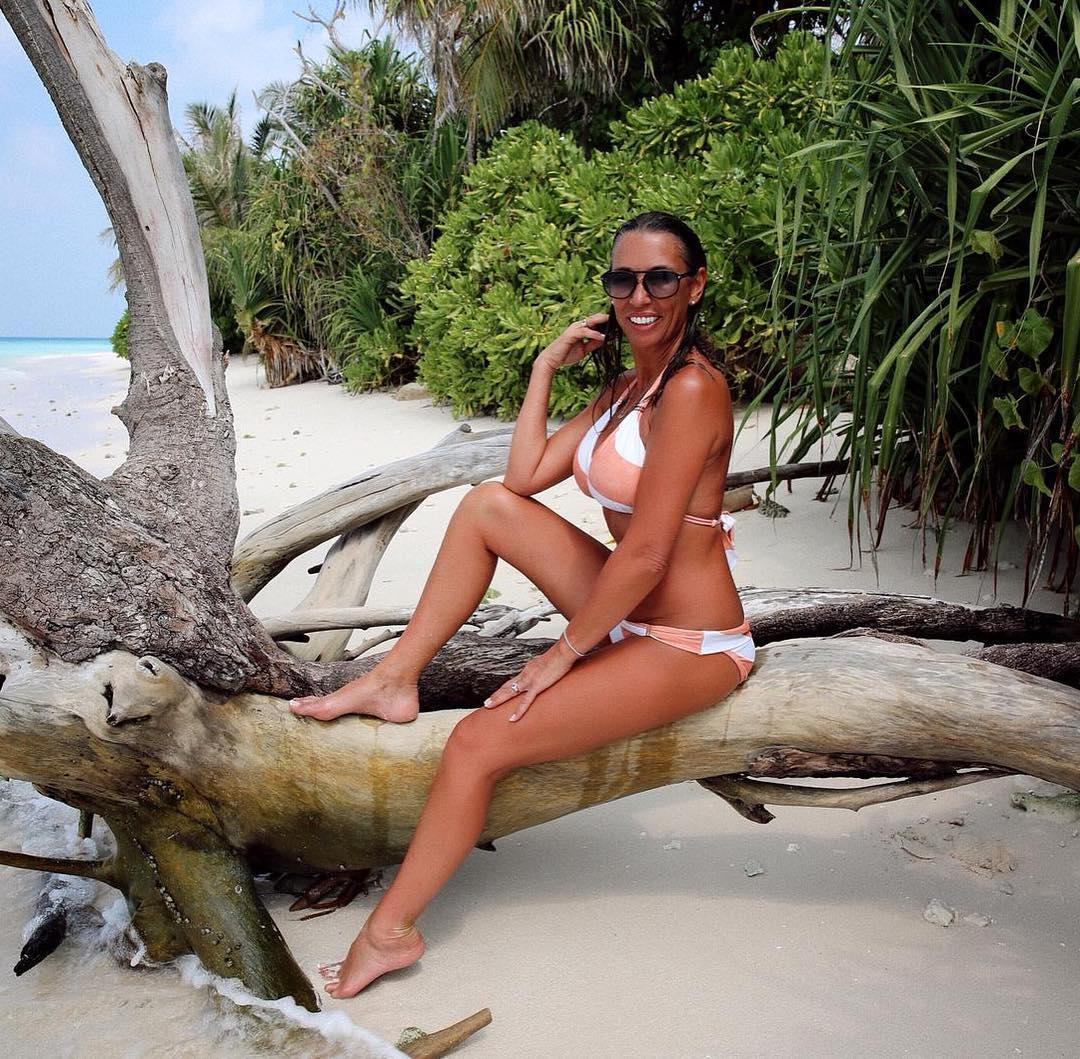 Sue is known for her striking resemblance to her daughters.

She had the girls with Lee Faiers, but split from him and went on to marry David Chatwood.

She was previously an estate agent, as well as a shop assistant, but now stars in The Mummy Diaries along with her daughters, their kids and partners, and Gaynor. 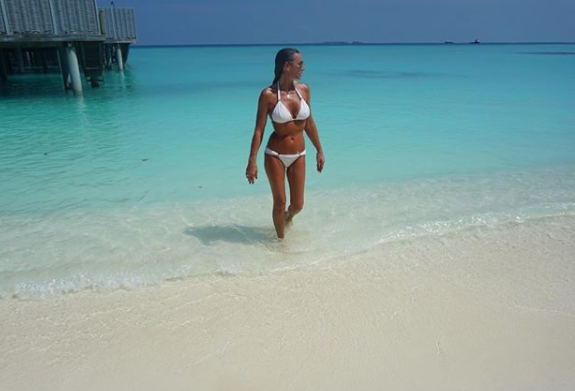 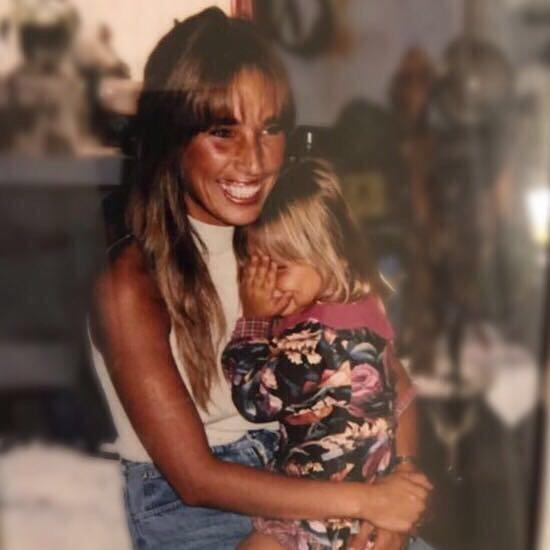 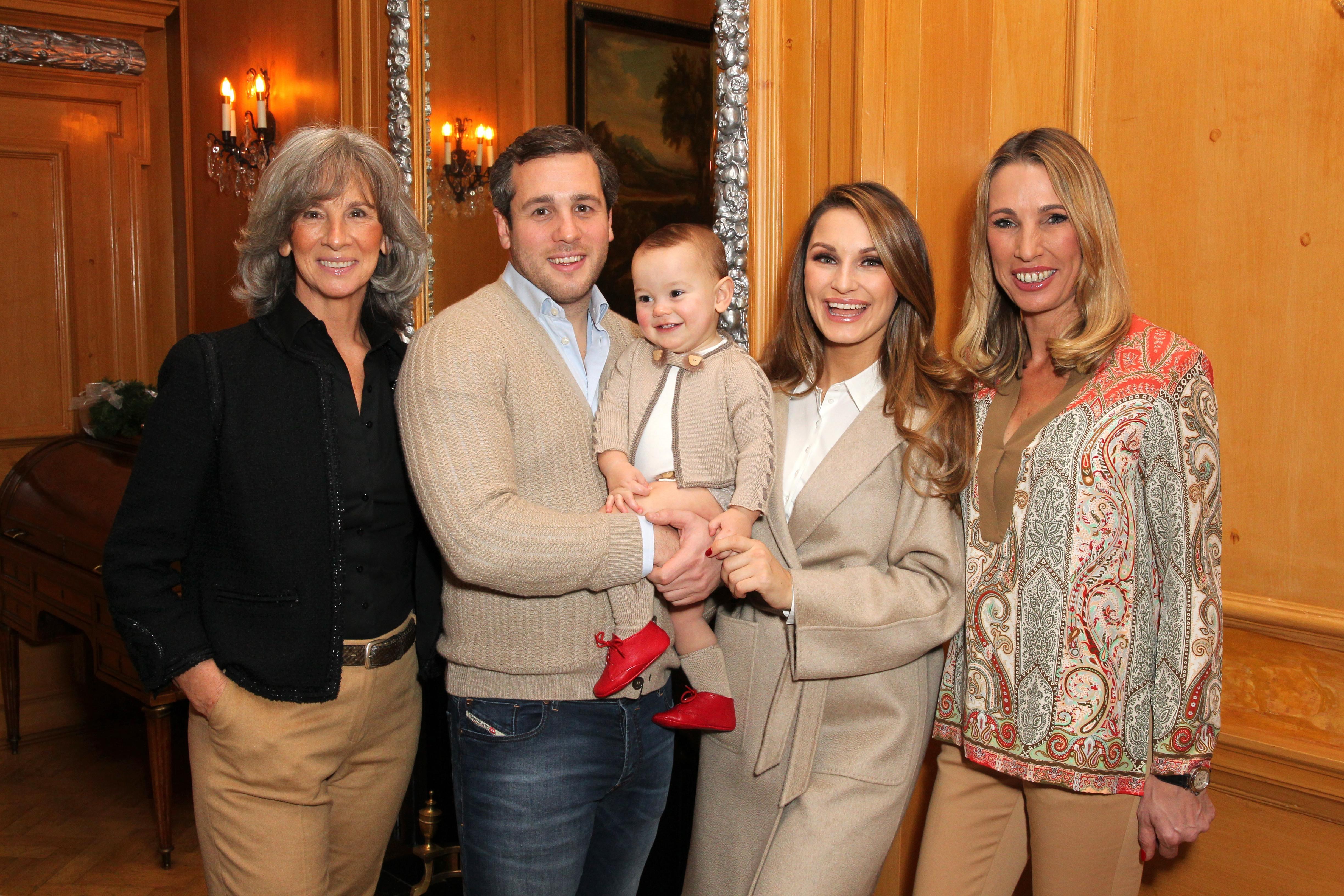 most read in TV &amp; showbiz

My brother Michael used to call me pig, cow and a horse, reveals Janet Jackson

The two mums have a starring role thanks to their witty one-liners and great relationship with their grandkids.

Sam and Gaynor's son Paul, 30, have two children Paul, three, and Rosie, one.

Sam turned 28 years old on her trip to the Maldives and celebrated at a New Year party attended by Jaime Winstone, Rita Ora, and Cara Delevingne's elder sister Chloe. 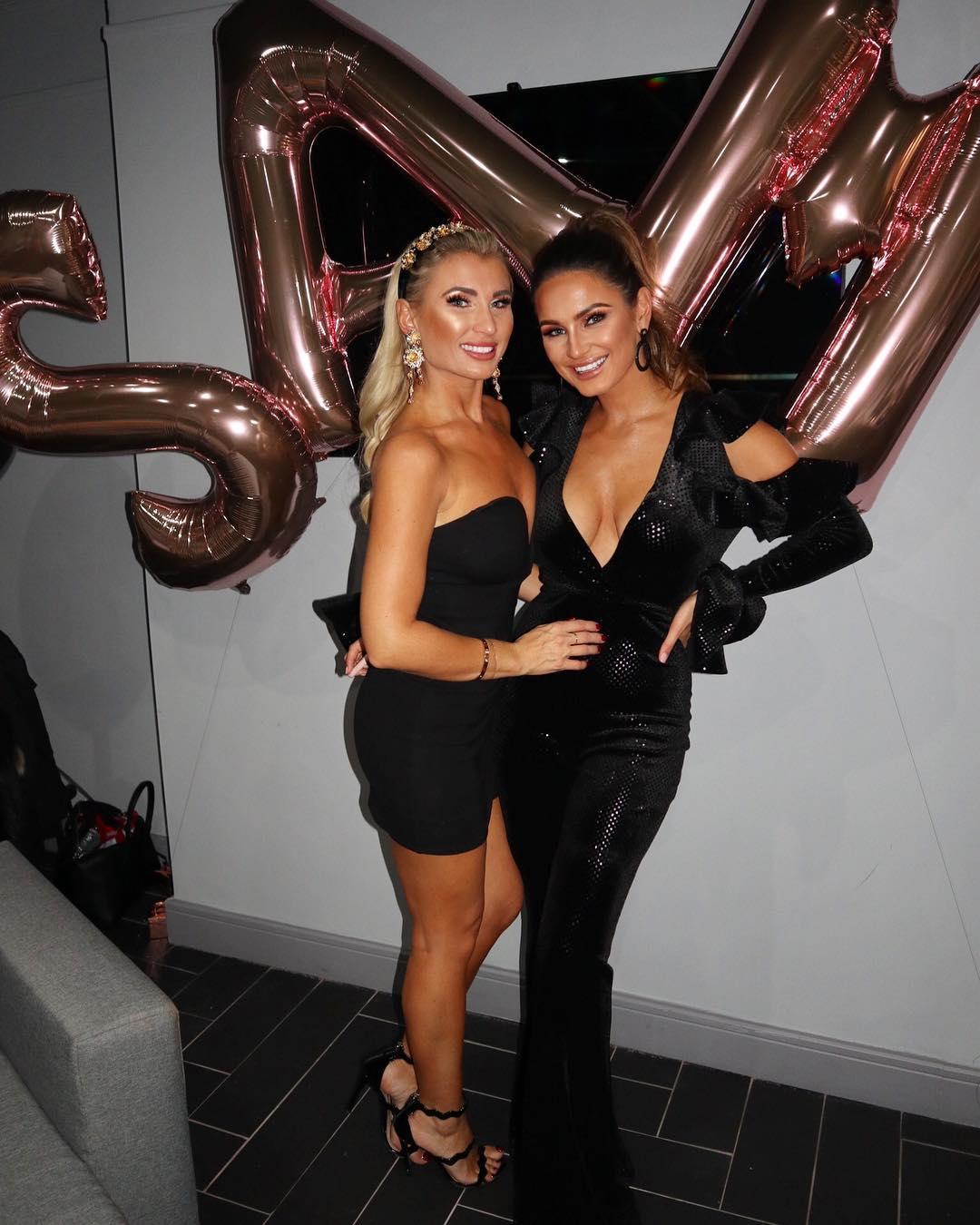