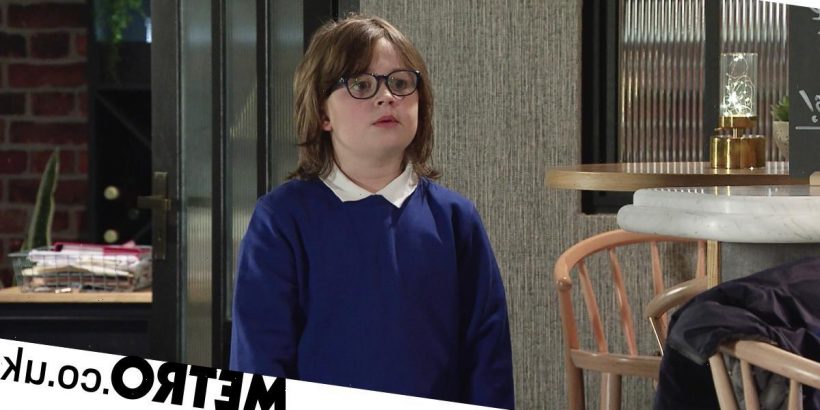 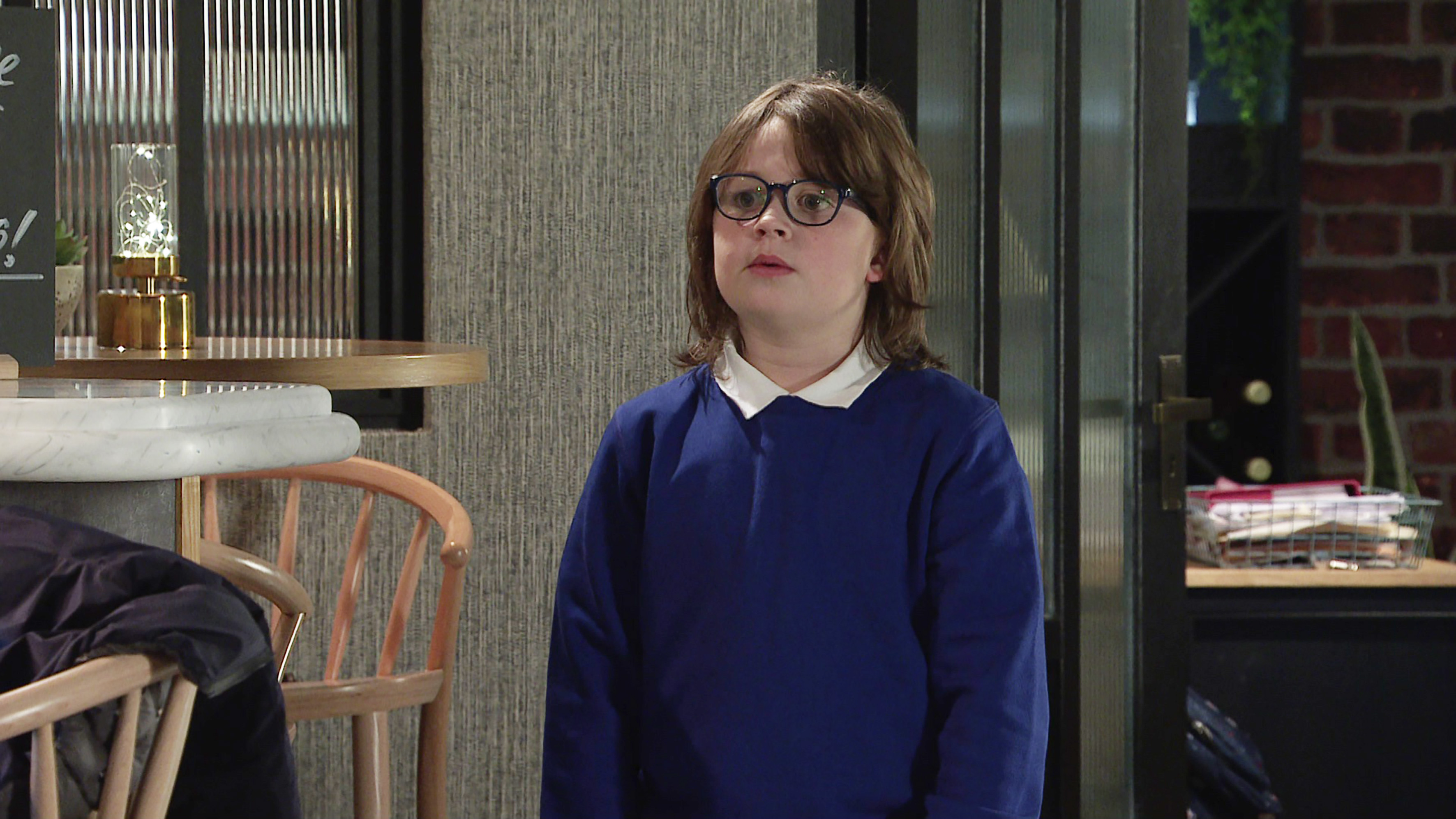 After spending time playing chess with Roy (David Neilson), Sam put his skills to the test and made it to the semi-final of the game.

His opponent was a teenager who didn’t talk and got ‘in the zone’ by listening to a mindfulness app through his headphones.

Sam successfully beat Oscar and, just as Roy taught him, he offered a friendly handshake as the game ended.

Oscar was annoyed he had lost and stormed out of the restaurant.

After the scenes aired, actor Jude revealed his brother actually played the role of Oscar!

‘When it was bring your brother to work day. Sam smashed Oscar out of the bistro. BEST DAY so far’, Jude wrote on Twitter, alongside a picture of him and his brother Zach.

When it was bring your Brother to work day ð¬ð Sam smashed Oscar out of the bistro. BEST DAY so far @itvcorrie #bubblebrothers #samvoscar #corrie pic.twitter.com/xvziDK73Mf

Many fans responded to the tweet, shocked they hadn’t noticed the connection!

With Sam winning his game against Oscar, he’s now through to the final – can he go all the way and win the trophy?

And can Nick (Ben Price) control his nerves as he proudly watches his son SMASH IT?

It’s not a football match.