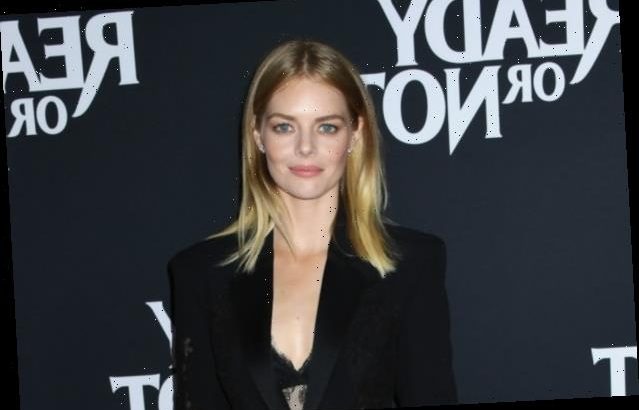 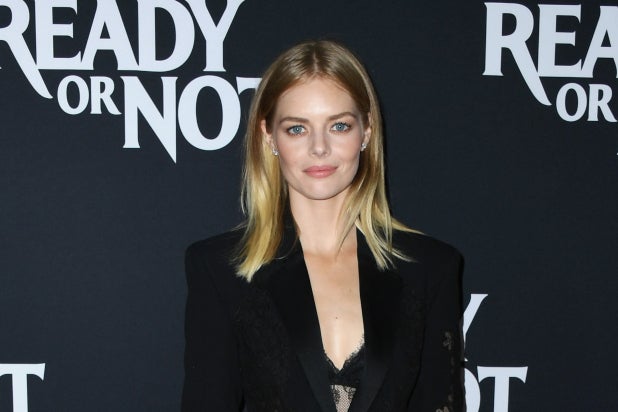 The project, which does not yet have a network or streaming platform on board, is based on Madison’s 2015 memoir, “Down the Rabbit Hole: Curious Adventures and Cautionary Tales of a Former Playboy Bunny.” Australian writer Marieke Hardy will write the screen adaptation, with Will Gluck, Richard Schwartz and Judith Verno on board as executive producers. Madison herself will also serve as an executive producer.

Here is the logline for the project: The story looks beyond the polished facade of the Playboy brand to depict the visceral, often deeply damaging stories of the women who entered following a dream and found themselves manipulated, controlled and abused by the machine.

Madison rose to fame after starring in the E! reality series “The Girls Next Door,” which followed Madison and others at Hugh Hefner’s famous Playboy Mansion and ran for six seasons. She also starred in a follow-up series, “Holly’s World.” Her memoir spent several weeks atop the New York Times best-seller list upon its release and created a rift between her and Hefner, as well as with another one of her “Girls Next Door” castmates, Kendra Wilkinson.

In 2017, Madison published a second memoir, “The Vegas Diaries: Romance, Rolling the Dice, and the Road to Reinvention.”