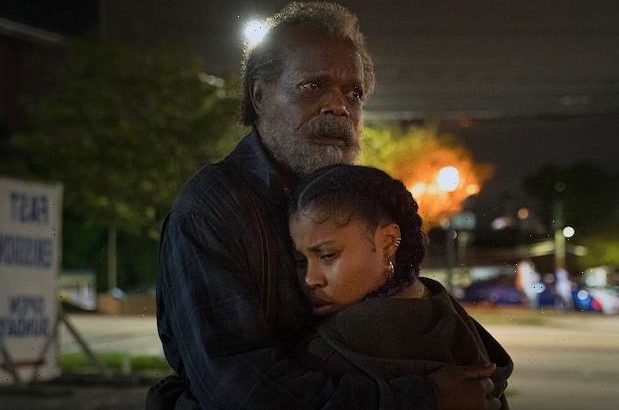 Apple TV+ has set a premiere date and releases a first look at its adaptation of The Last Days of Ptolemy Grey, starring and executive-produced by Samuel L. Jackson.

Based on the acclaimed novel by Walter Mosley (who also executive-produces), the six-episode series will premiere Friday, March 11, with the first two installments, followed by new releases every Friday.

The Apple Studios production stars Jackson as Ptolemy Grey, an ailing man forgotten by his family, by his friends… and by even himself. Suddenly left without his trusted caretaker and on the brink of sinking even deeper into a lonely dementia, Ptolemy is assigned to the care of orphaned teenager Robyn, played by BAFTA Award nominee Dominique Fishback (Judas and the Black Messiah, The Deuce).

When Ptolemy and Robyn learn about a treatment that can restore his dementia-addled memories, it launches a journey toward shocking truths about the past, present and future. 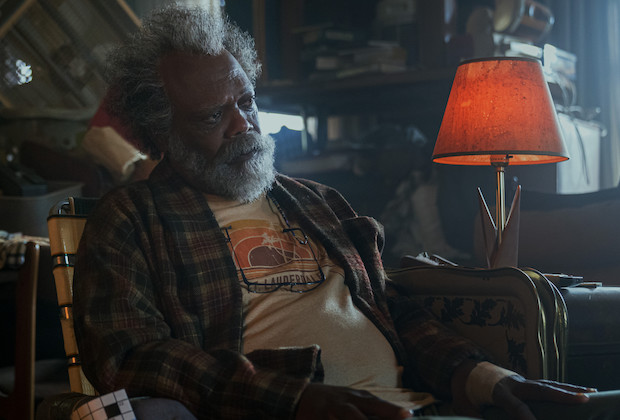