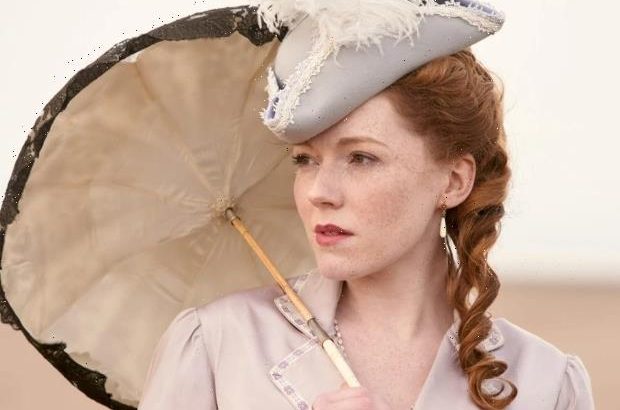 Fans who rejoiced in Esther’s eventual happy ending in the Sanditon Season 2 finale may not have realized it, but it was the character’s swan song.

TVLine has confirmed that Charlotte Spencer, who has played Esther for two seasons, will not be returning for the PBS period hit’s upcoming third season. The news comes in the wake of the actress signing on to star in the new BBC/Paramount+ drama The Gold.

As for Spencer’s Sanditon character Esther Babington, showrunner Justin Young recently told Decider, “I think where we leave her at the end of Season 2 she’s got everything she’s ever wanted. She’s happy, married, and now she has a child that she adores, so I think that’s the end of Esther’s story as far as I’m concerned.”

“I’ve always said with respect to this show, the way we built it is that, like a novel,” the EP added. “We have to honor that characters have finite stories.”

Sandition‘s Season 2 finale aired on April 24 on PBS. Season 3 is expected to premiere in 2023.

Are you sad to hear Charlotte Spencer’s Esther won’t be back for Sanditon Season 3? Are you satisfied with the way her story ended? Drop your thoughts in the comments below.