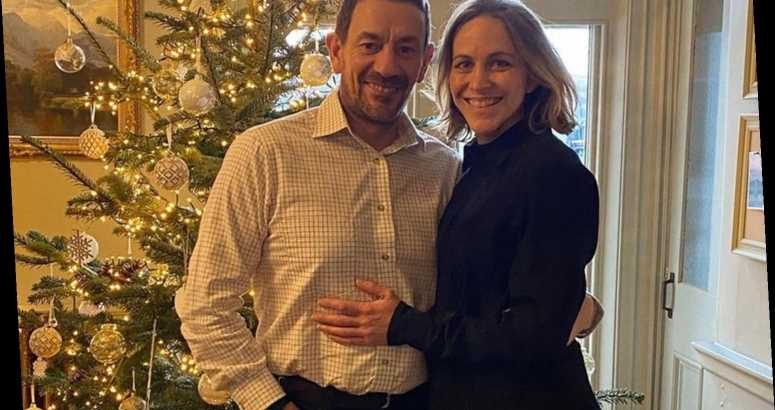 The military veteran called the wedding an "absolute mission" to pull off after he and Laura, 40, eloped to Gretna Green on December 27. 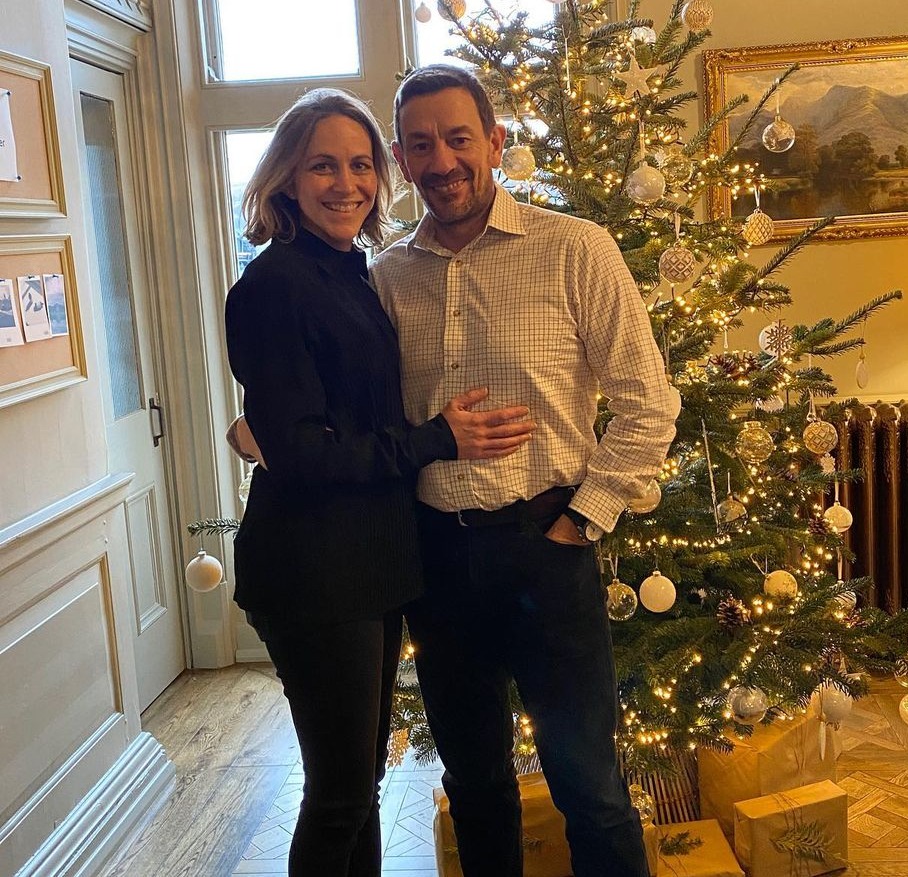 The couple had initially planned to marry in a James Bond-themed nuptials last July – but their wedding was called off due to the ongoing Covid-19 pandemic.

Wanting to tied the knot, the pair decided to travel to Scotland and marry on Ollie's 50th birthday – so he never forgets their anniversary.

Speaking to Hello magazine, he said : "We defied all the odds and it was an absolute mission to pull it off. It was the year when it looked like we wouldn't be able to marry, and then we did.

"We did it on that day so I'll never forget our anniversary." 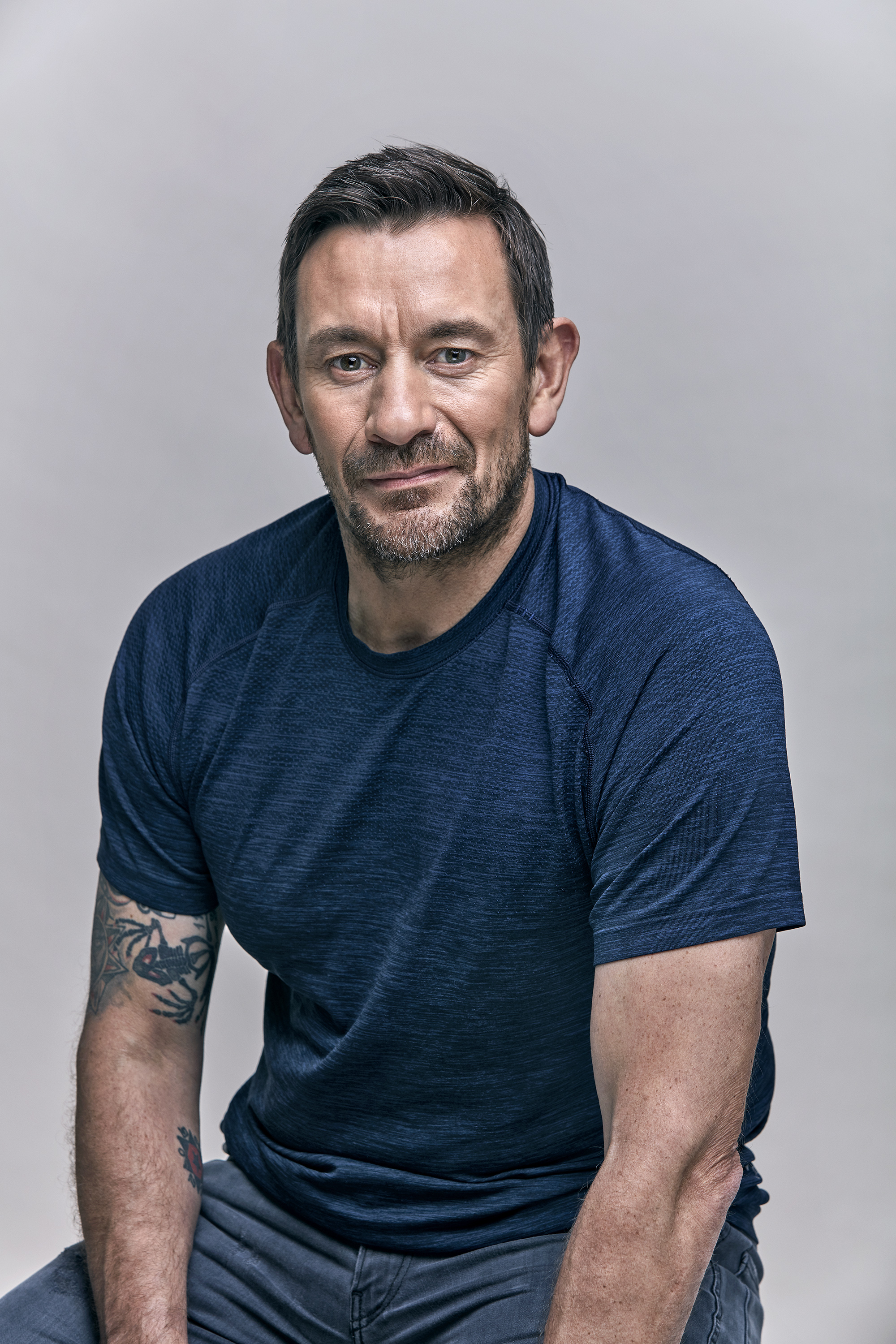 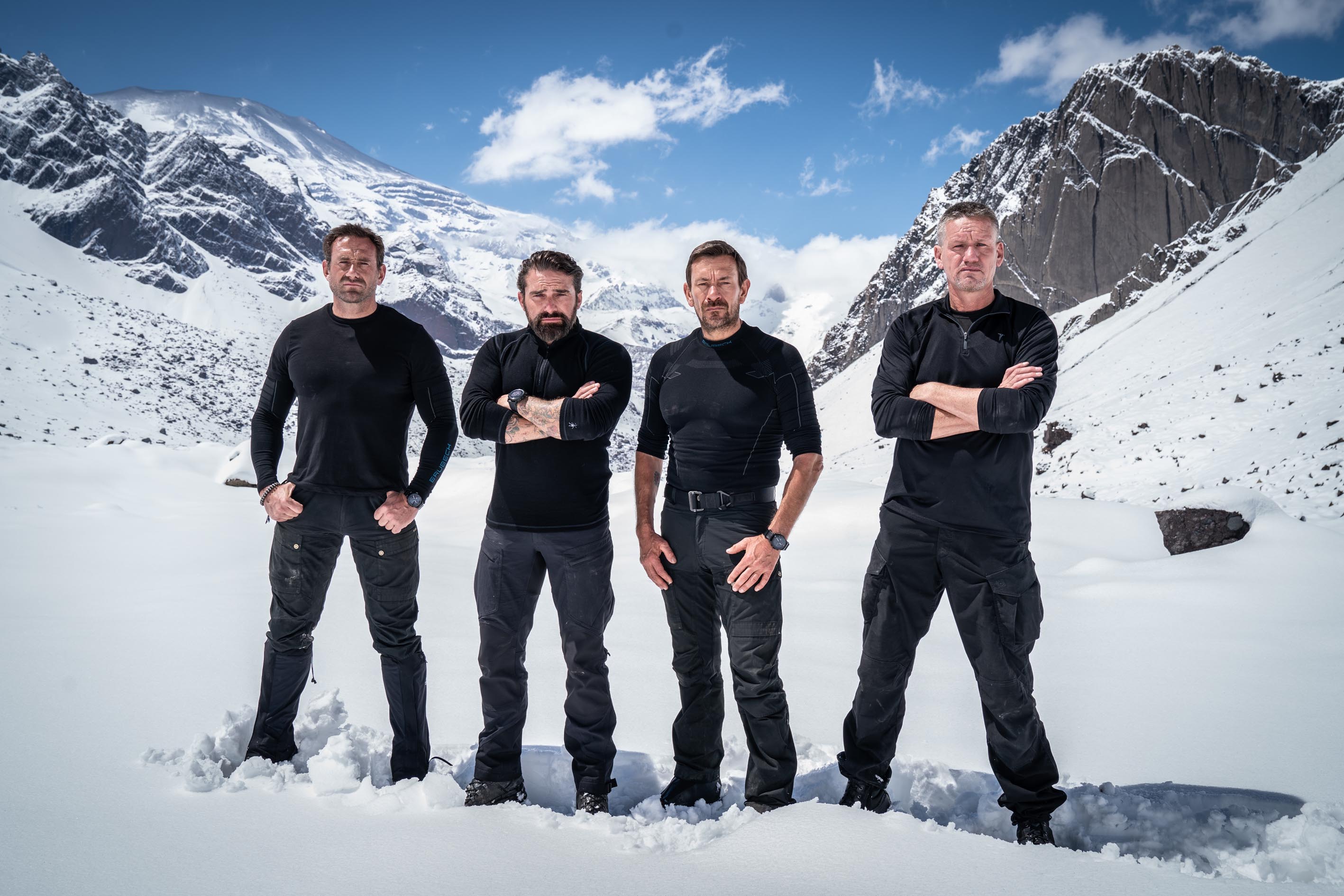 The newly-weds explained that they were able to go ahead with their big day despite lockdown travel restrictions as government guidelines allowed them to travel across the border from England to Scotland for a wedding.

Laura, who wore a dress by Ghost, said: "It was quite surreal, and stressful in the lead up as literally the week before the wedding everything was changing again in both England and Scotland.

"I was straight on to the Scottish government website checking out the restrictions, but we found out that you could cross the border into Scotland if you were going there for a wedding." 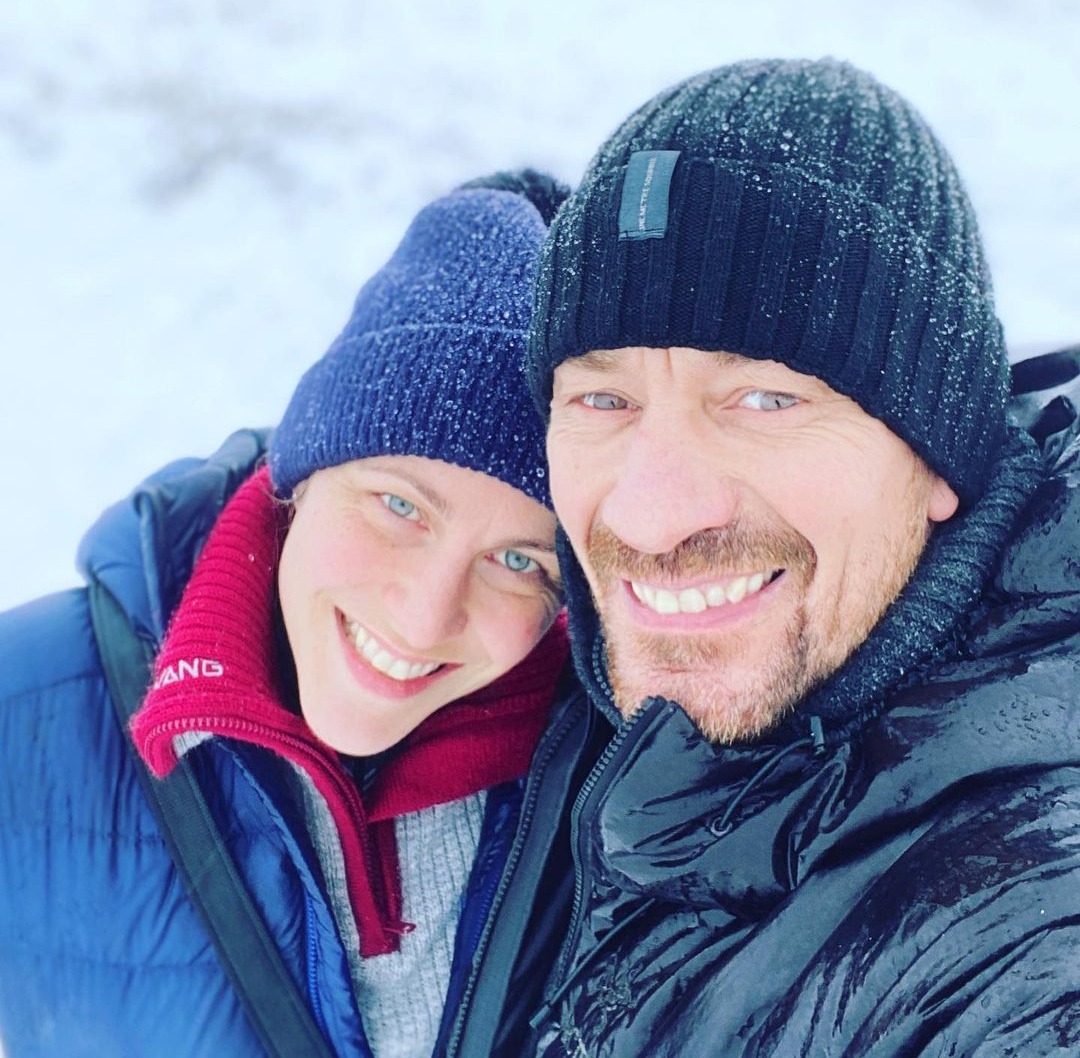 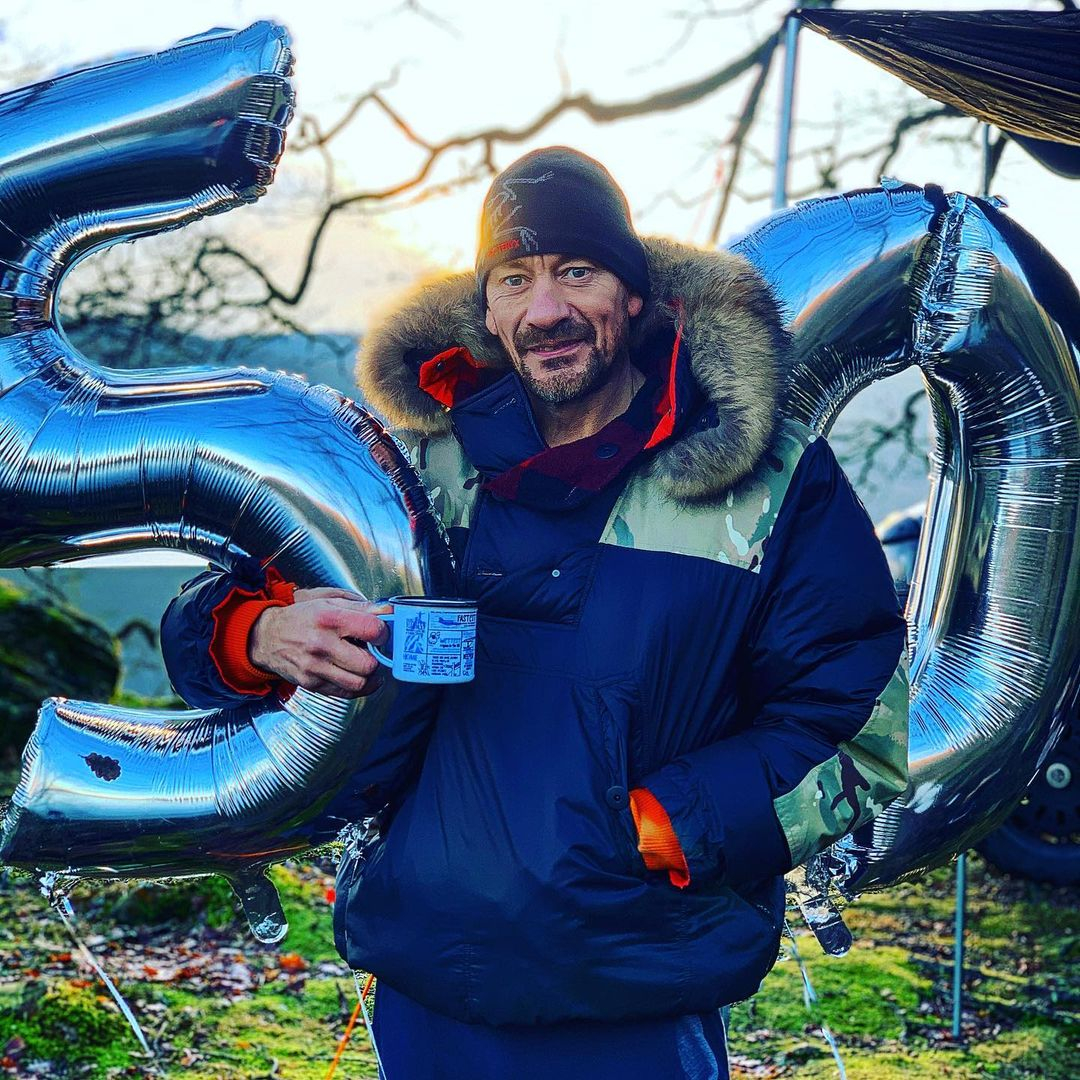 After their big day, the pair travelled to nearby Lake Windermere for their honeymoon.

Ollie proposed to Laura on New Year's Eve 2019 after five years of dating.

Originally, the thrill-seeking couple were due to marry in a lavish James Bond-themed wedding in July – with Ollie sky-diving from a plane, drive an Aston Martin and then hop on a motorbike to meet Laura at the altar.

Not one to be outdone, Laura had planned to arrive at their ceremony in a helicopter.

In August, The Sun revealed that Ollie had been dropped by Channel 4's SAS: Who Dares Wins.

The action man had starred on the hit show since it's launched in 2015 and was being replaced in a diversity drive.

The military veteran formed part of the intimidating team of Directing Staff alongside chief DS Ant Middleton, Jason “Foxy” Fox and Mark “Billy” Billingham who pushed recruits to their mental and physical limits in a series of military-style tests as part of the toughest show on TV.