The 33-year-old, who was recently named as Forbes highest paid actress, purchased the home called The Ivy House, in the Snedens Landing enclave in New York State’s Rockland County. 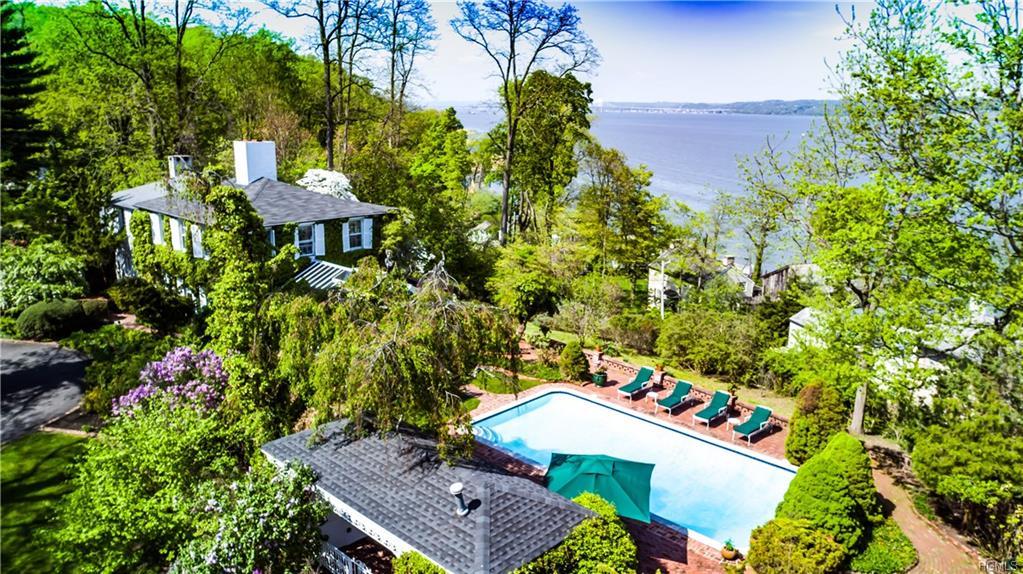 The stunning four bed property,  which is about an hour’s drive outside Midtown Manhattan, was designed by late architect and Sneden’s resident Eric Gugler, who was hired by President Franklin D. Roosevelt to design the West Wing of the White House.

As the name would suggest, the stunning  4,000-square-foot property features a lot of ivory.

There is a large pool with a cabana house that overlooks the Hudson River. 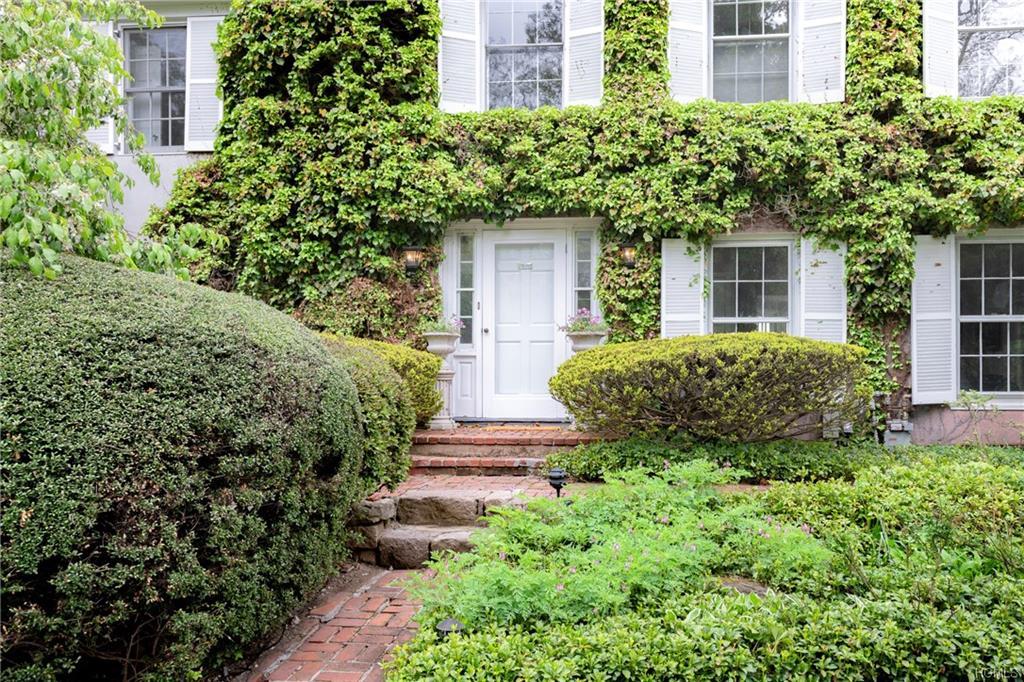 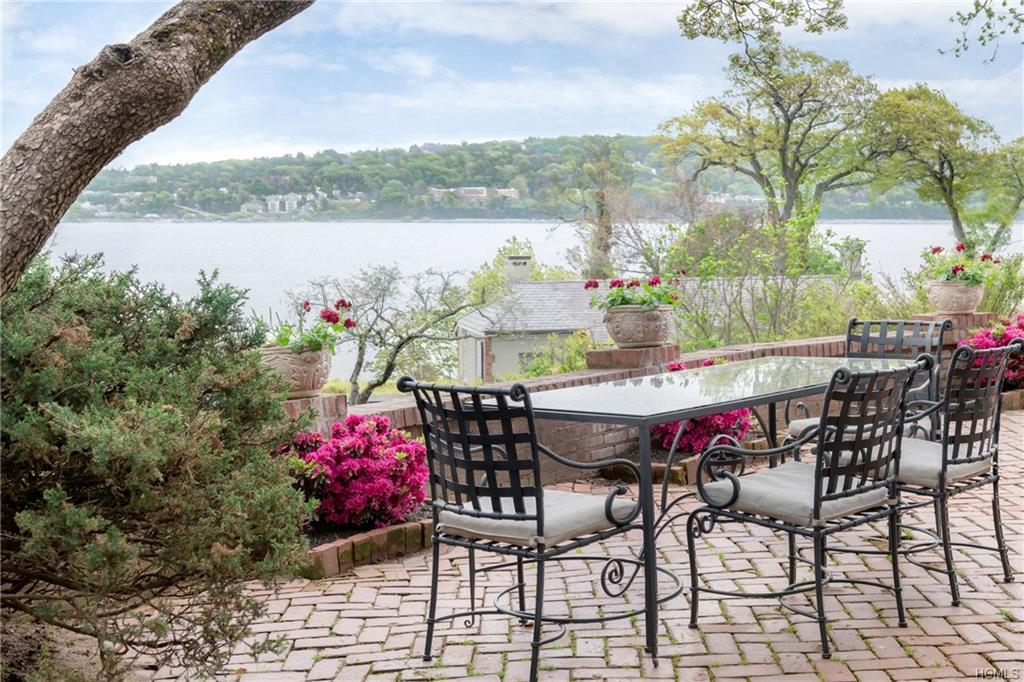 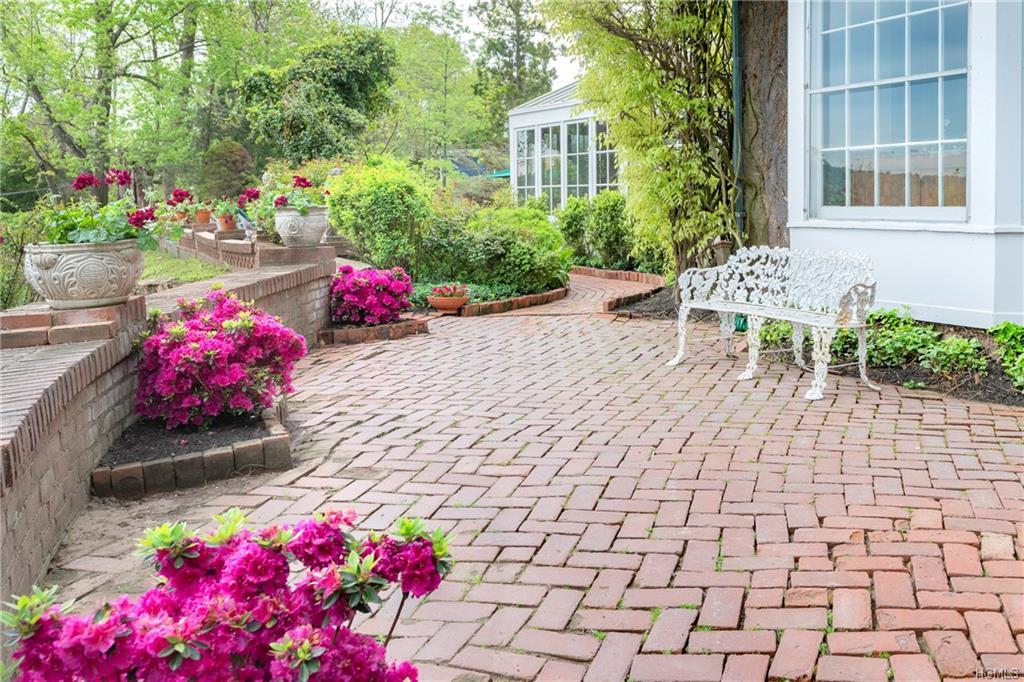 Legendary actress Katharine Hepburn was a frequent guest at the house when the home was owned by her actress friend Brenda Forbes.

She pulled in a huge £30.6 million before taxes between June 2017-June 2018, largely due to her Black Widow role in the Marvel Cinematic Universe. 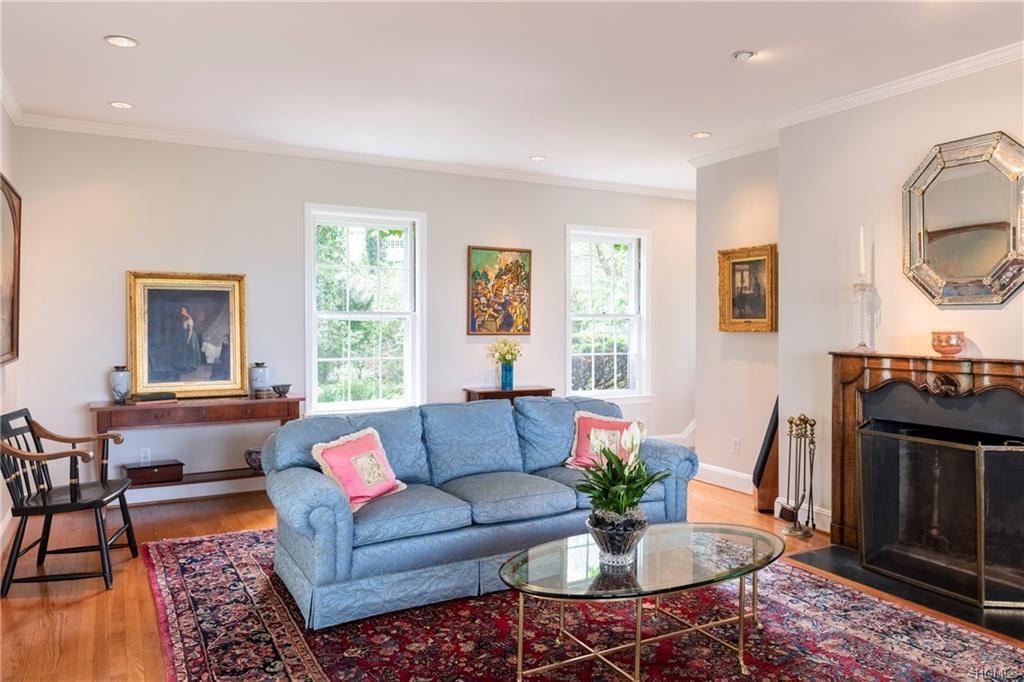 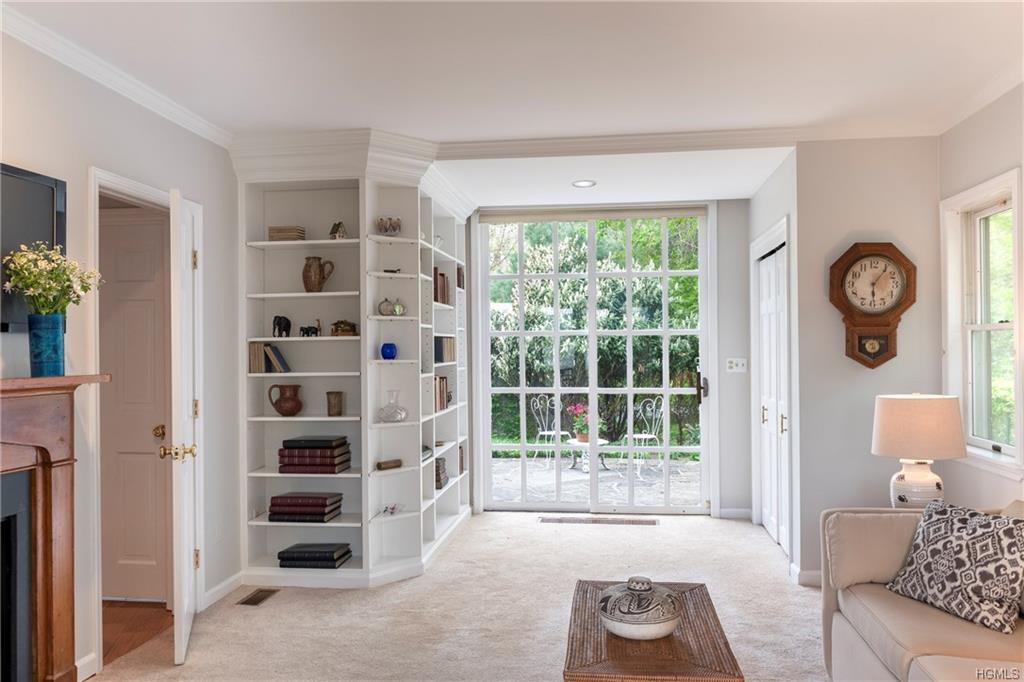 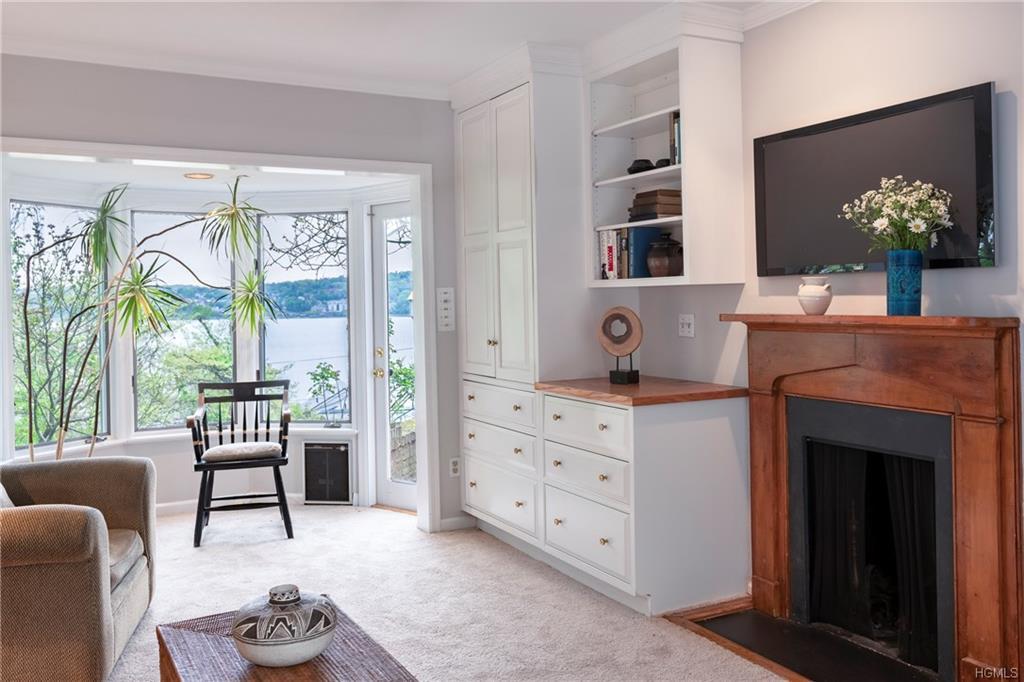 The actress recently said the Black Widow deserves her own Marvel movie.

Discussing her working relationship with Marvel Studios boss Kevin Feige, Scarlett told IGN: "We're creatively really compatible. I think we both agree that the character is right for a standalone, it's just a case of timing at this point for both Marvel and myself."

Scarlett has reprised the role of the Black Widow for Avengers: Infinity War, and she has frequently been linked with a standalone movie over the years. 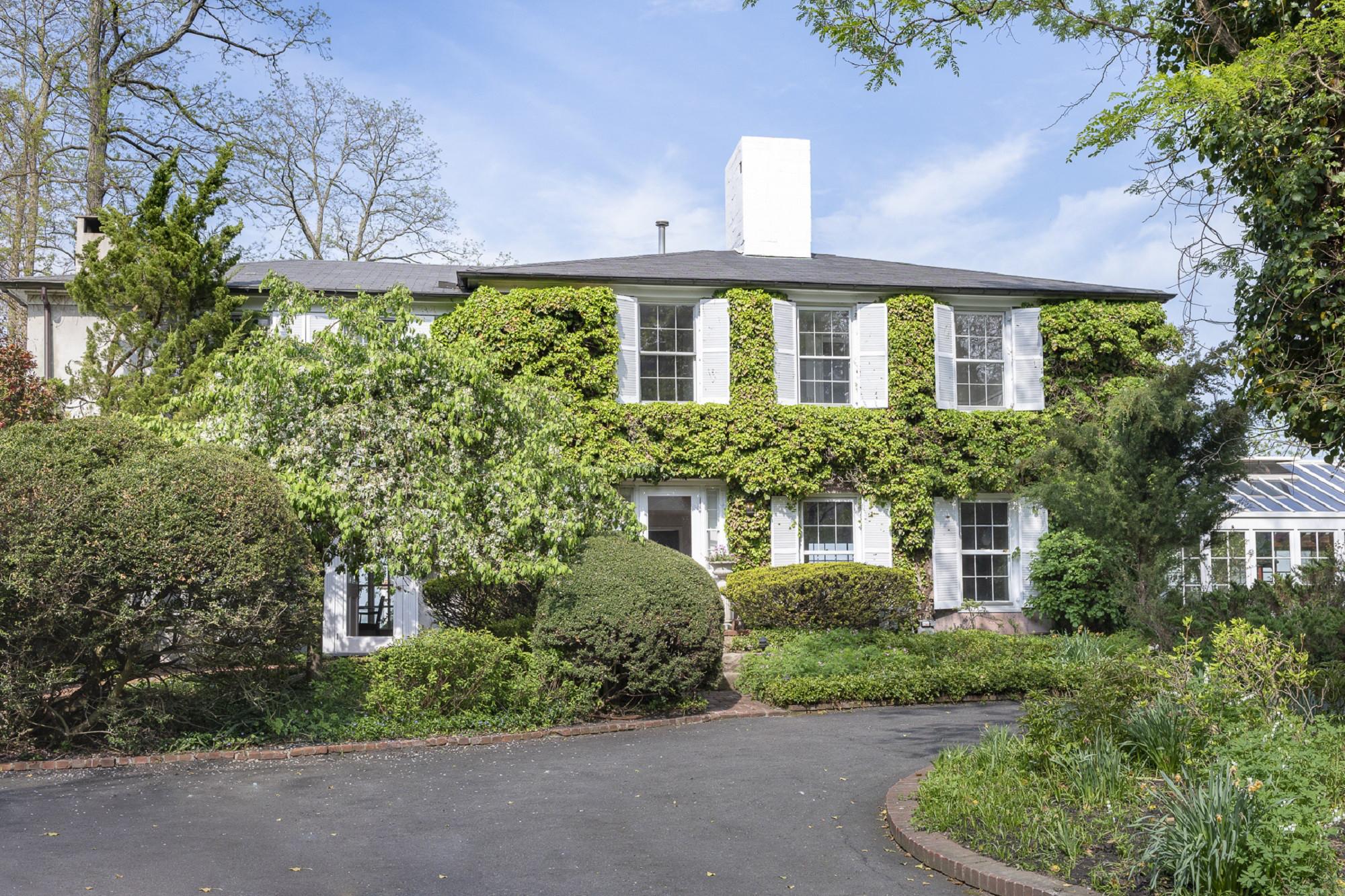 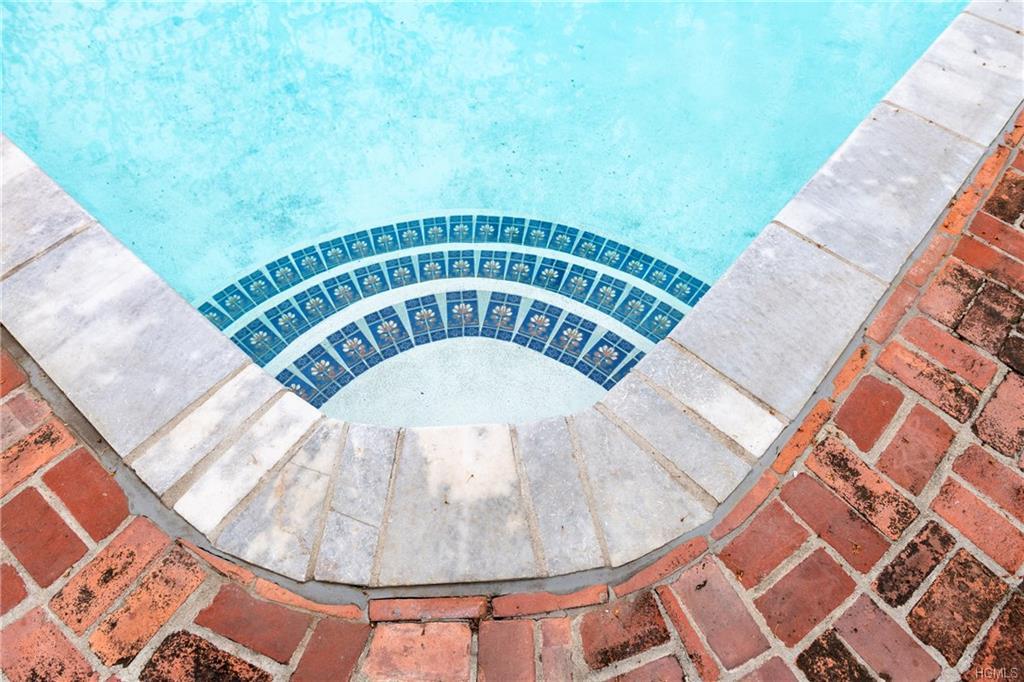 The New York-born actress recently admitted she's relished playing the Black Widow – who is also known as Natasha Romanoff – over the last decade.

"I really feel it's been an incredible gift as an actor to be able to have that experience.”