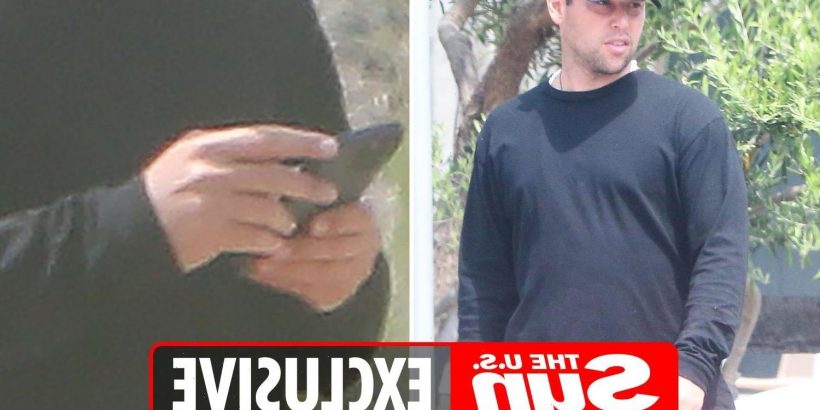 SCOOTER Braun was spotted without his wedding ring after his split from wife Yael Cohen following rumors he had an affair with Erika Jayne of Real Housewives Of Beverly Hills.

The couple was previously thought to have been trying to "bounce back" for their children. 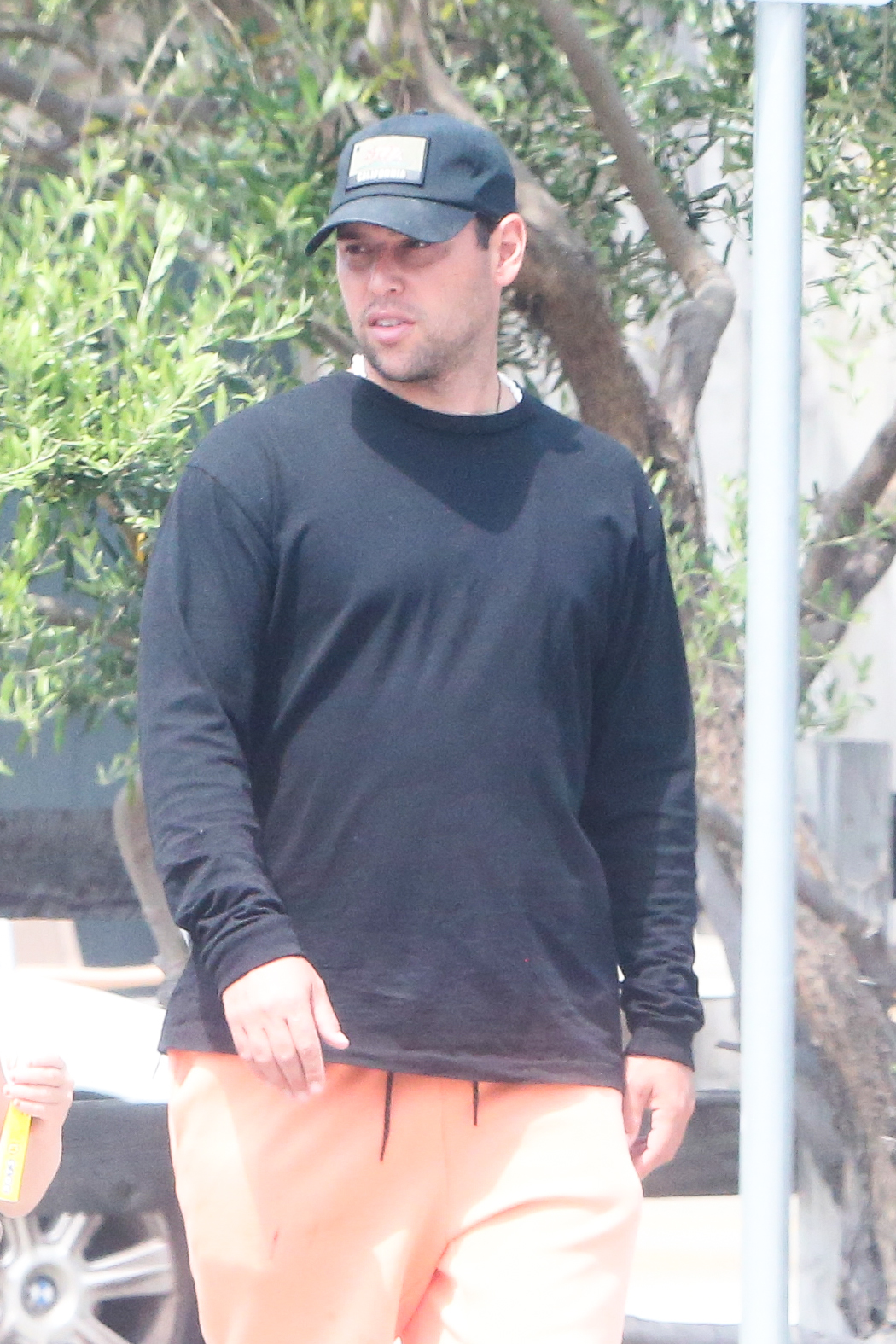 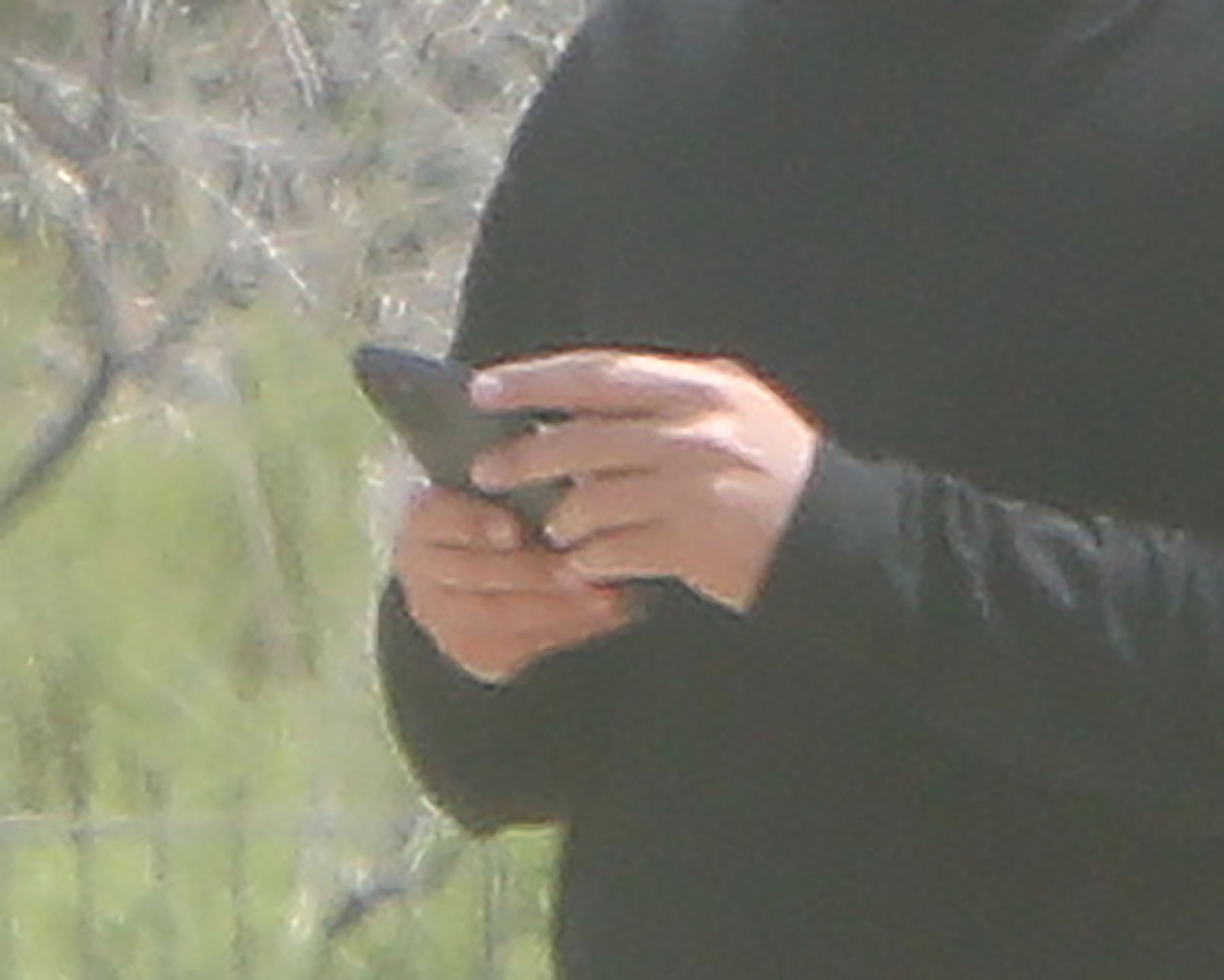 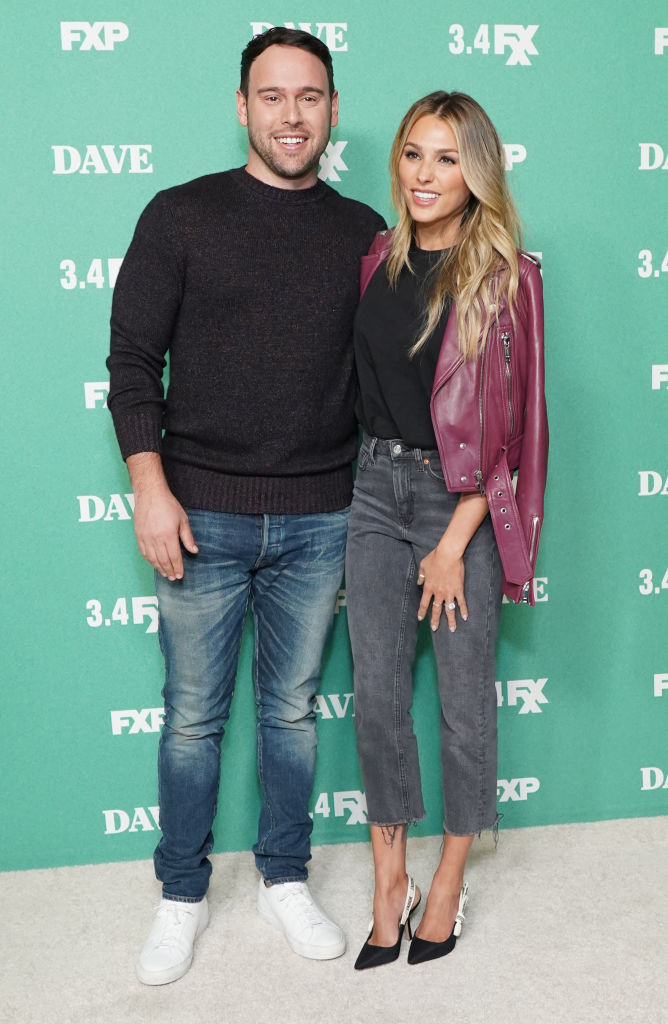 The 40-year-old looked a bit down while out and about at a park in Malibu with his kids, 6-year-old Jagger, 4-year-old Levi, and daughter Hart, two.

The music mogul was spotted wearing a long-sleeve black shirt with orange shorts and a ball cap.

However, it was his bare hands that were quite noticeable, as Scooter was not wearing his wedding ring.

Over the weekend, Scooter and his wife of seven years, Yael, decided to part ways – although, it was first suggested that it may be just temporary. 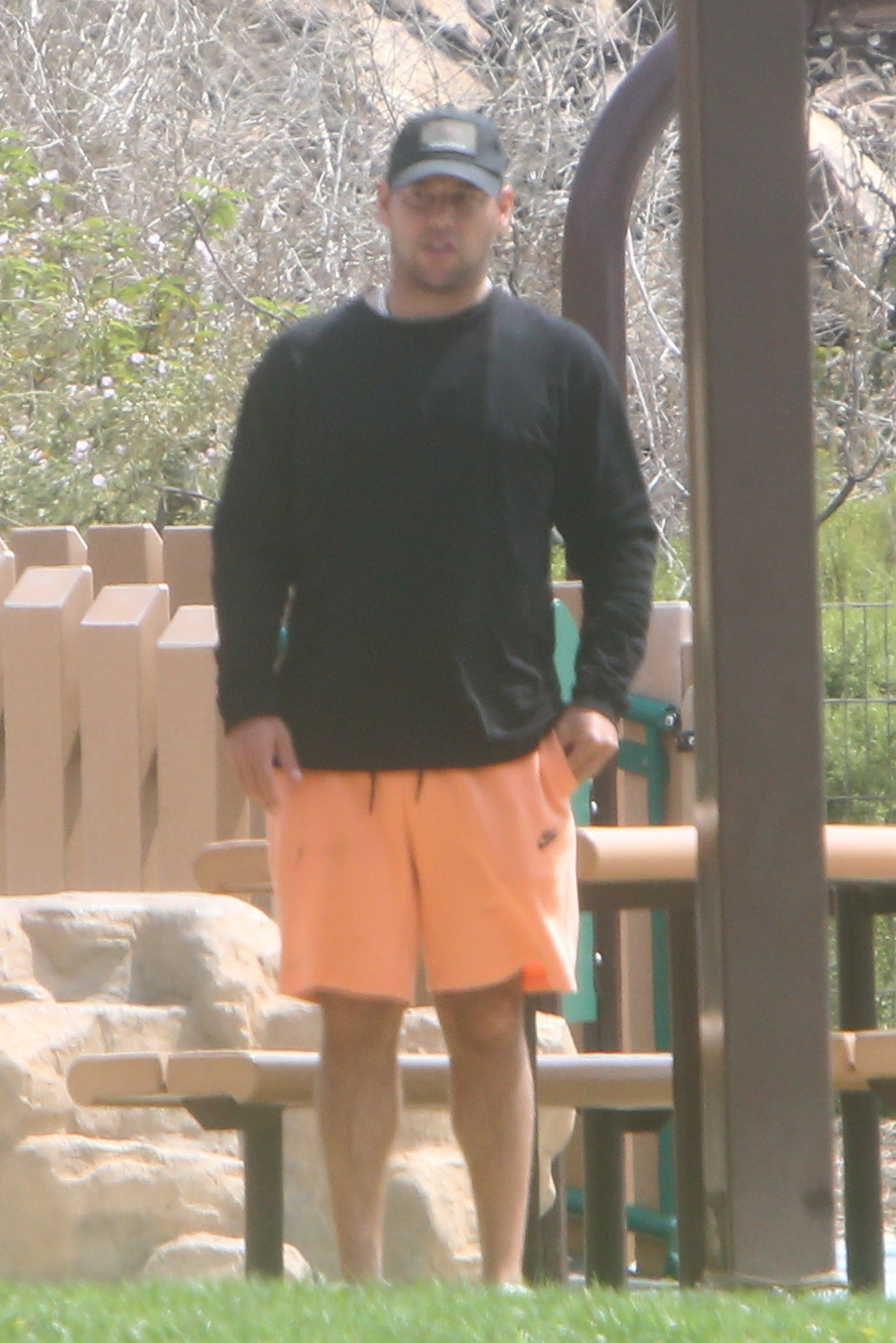 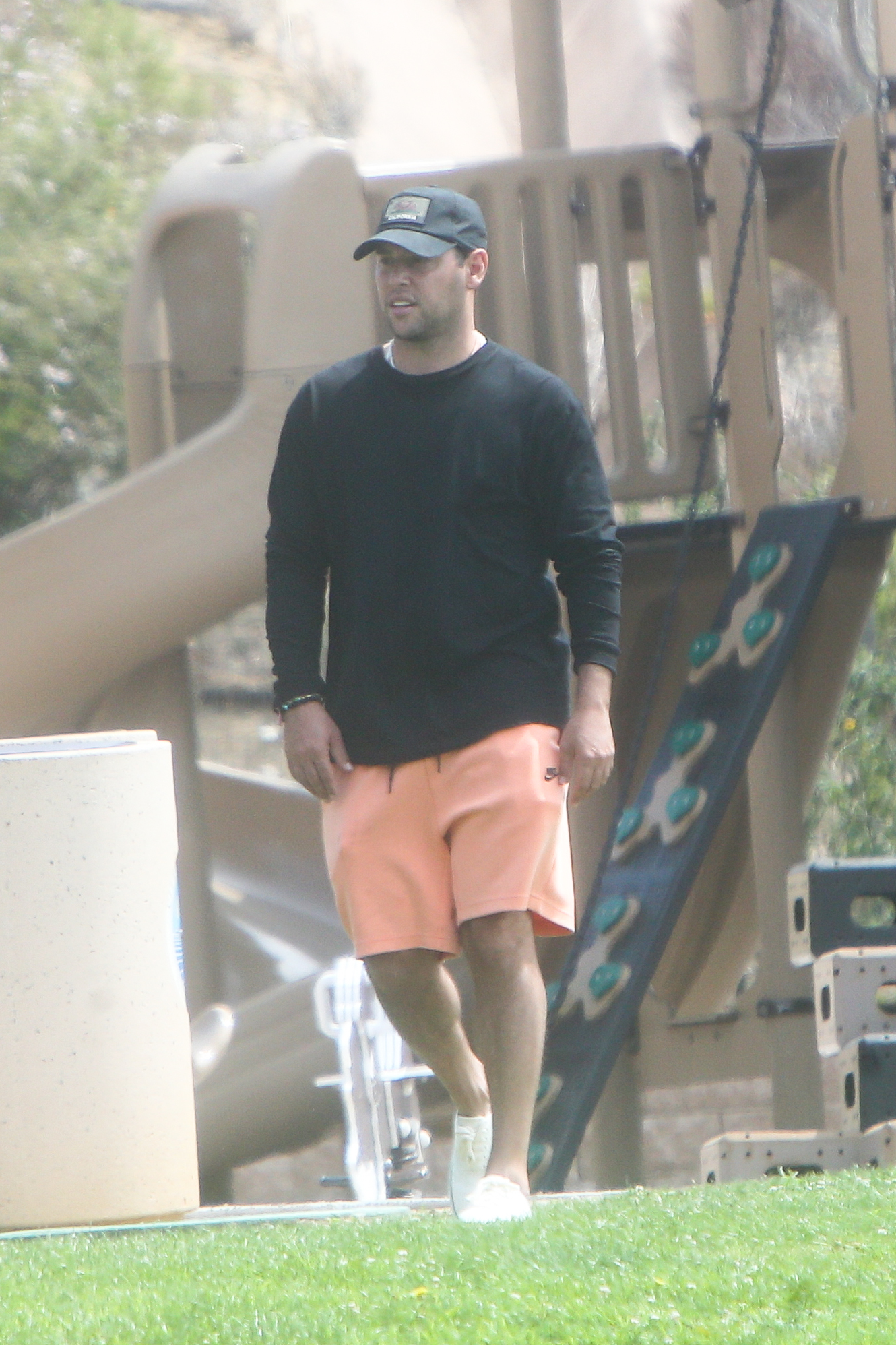 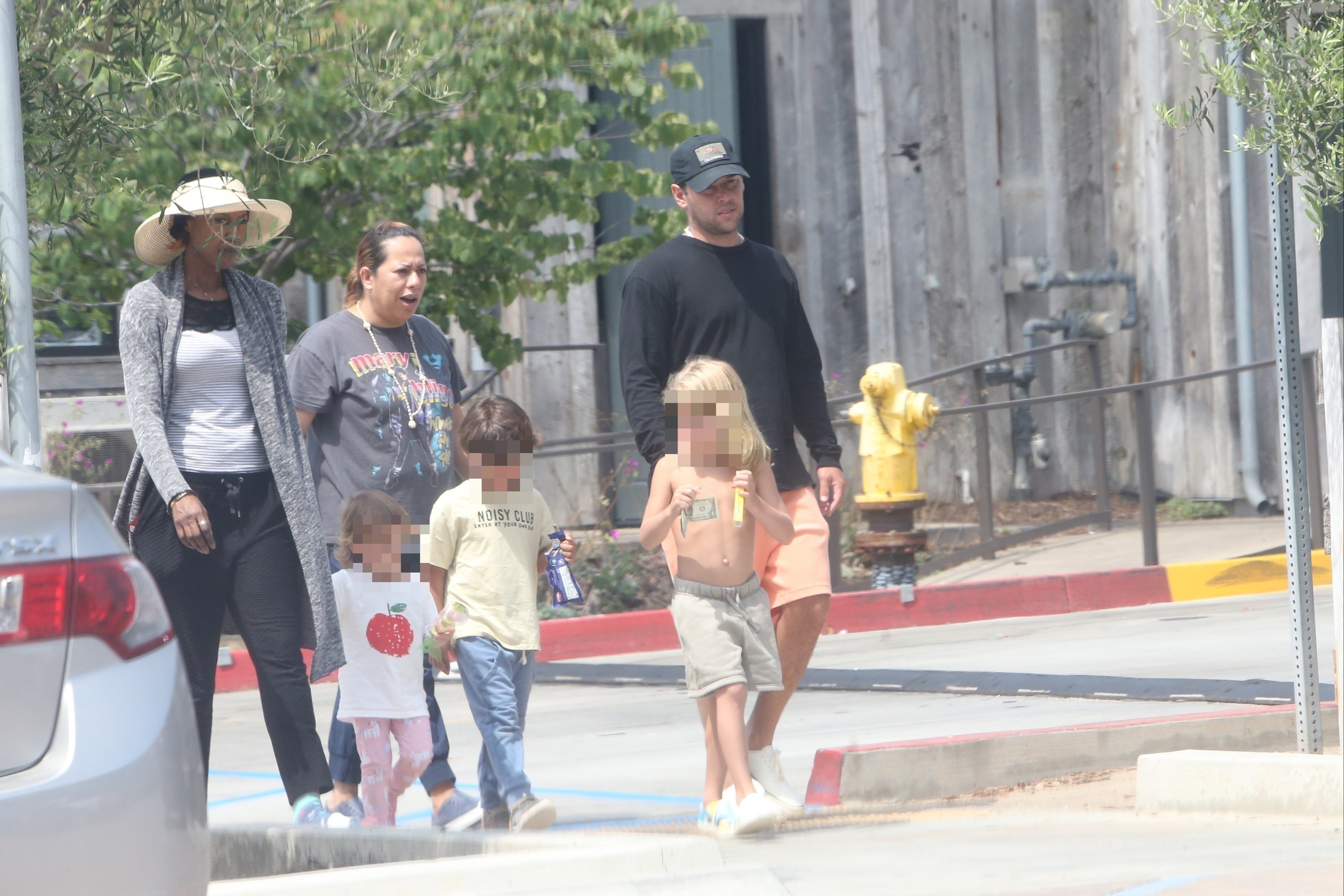 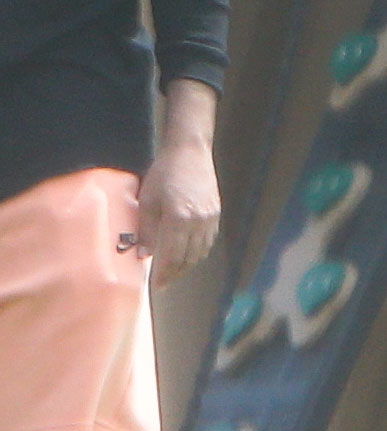 A source told People at the time: "Their friendship is the best it's ever been but they're taking some time apart to sort things out and focus on the kids."

Another insider added: "So many couples went through this during the pandemic. They love each other and just need some time apart and will hopefully bounce back for their kids."

The split came as a shock, as the music industry notable had recently praised his wife by sharing a photo of the two on their wedding day and captioning it: "If just for the kids you have given me everything.

"But thanks to you I have grown, I have been pushed to be the best version of myself and to continue growing and learning. That all happened because you came in to my life. 7 years.

"The adventure is just beginning. Thank you Yae. I love you. Happy anniversary."

Scooter, who represents the likes of Justin Bieber and Ariana Grande, has also found himself in rumors that he had an affair with RHOBH star Erika.

On a recent episode of the Bravo show, the reality star dismissed the reports that she "was seeing my old Dancing With the Stars partner [Gleb Savchenko], and then I was seeing Scooter Braun."

Speaking about the claims, she hit back: "I haven't seen either one of them in four-and-a-half, five years."

Erika, 50, is dealing with her own breakup, as back in November the TV star filed for divorce from former lawyer Tom Girardi after 21 years together.

Following the filing, the 82-year-old got hit with lawsuits for fraud, embezzlement, and contract breach.

Erika became involved when it was claimed that they upheld their luxurious lifestyle with the money he had allegedly stolen from his clients – however, she has denied ever knowing what her ex was up to. 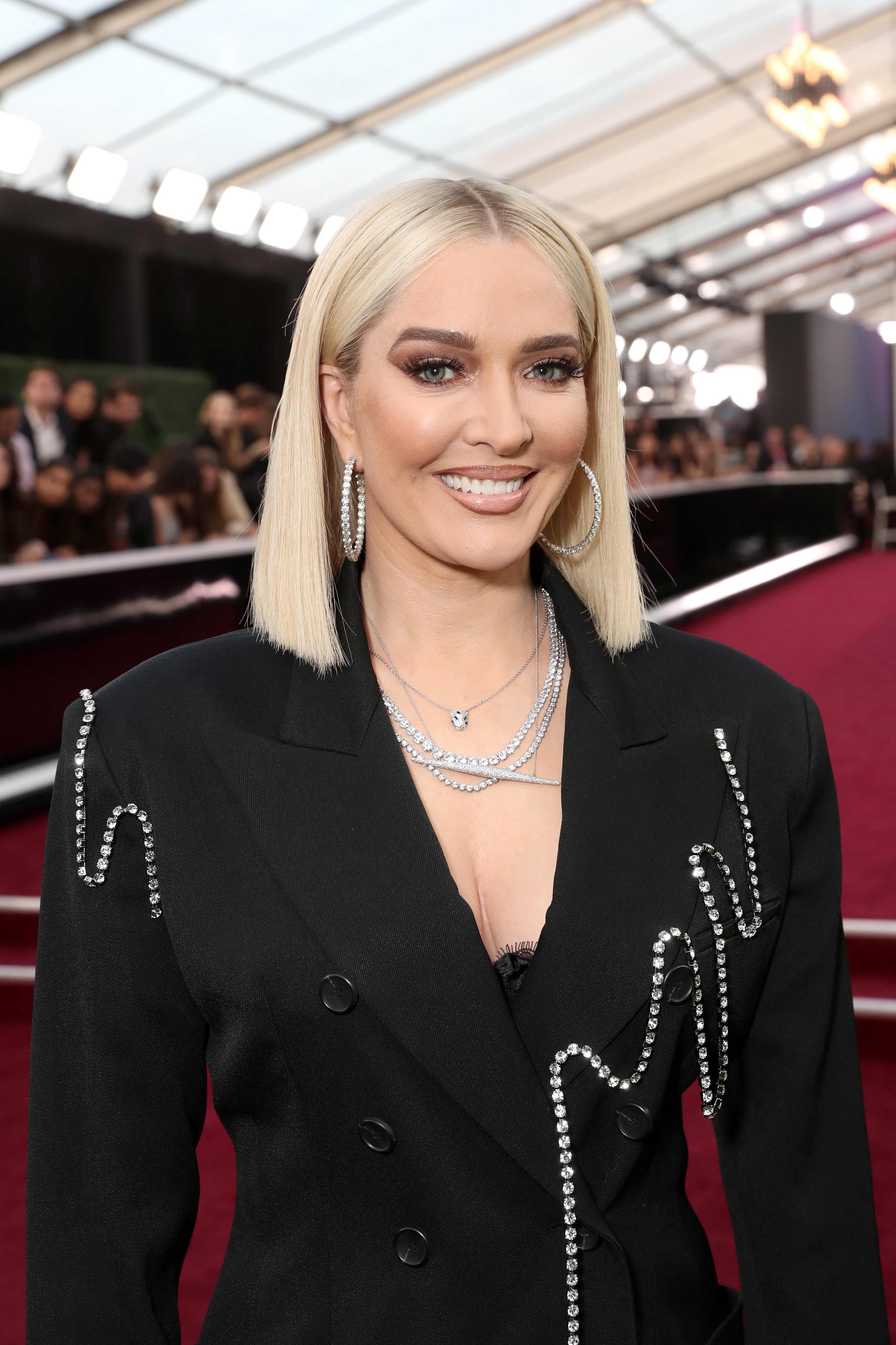