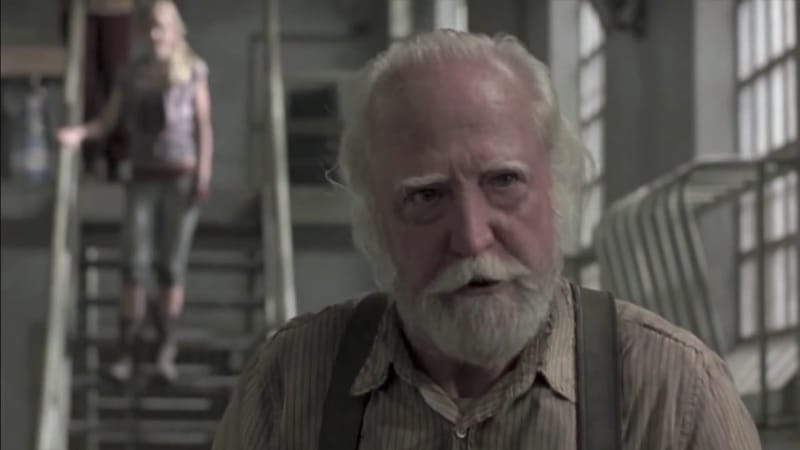 Scott Wilson of the Walking Dead died on October 6. Wilson played Hershel Greene for a number of seasons on the hit AMC show. Hershel’s kids, including Maggie, have been an integral part of the show, even after his character died.

On Saturday, it was reported that Scott Wilson has died at the age of 76. Details about how the man behind one of the most beloved TWD characters died, but it is certainly sad news in the world of The Walking Dead.

Hershel was one of those well-loved characters, that when they died on the show, it hit people pretty hard. Additionally, due to the way he left the show, the death of Hershel remained fresh in the minds of viewers.

It is very clear that Scott Wilson had a lot of fans, based on the outpouring of messages on social media. Even though the news of his death is very fresh, quite a few members of the show have posted about it on social media.

The outpouring support from people includes those running the Twitter account for the show. A statement was just posted there, showing just how much he meant to everyone involved.

Season 9 of The Walking Dead about to begin

The Walking Dead returns with new episodes on October 7. A preview of the first episode was also revealed by AMC to spur interest. The season premiere will air on Sunday night at 9/8c, with successive episodes to air every Sunday night for the next six week. Already being called the final episodes of Rick Grimes, this is a time when fans will want to make sure to tune in.

The Walking Dead airs Sundays at 9/8c on AMC.