The Bachelorette continues tonight! While Dale Moss and Clare Crawley probably don’t get engaged during episode two, we do get to see a cringe conversation between Clare and another contestant, which is just as entertaining.

In a sneak peak for tonight’s episode, Clare’s convo with Brandon Goss starts out like how most do in Bachelor Nation, with the contestant saying they just had to come on the show when they found out the lead was cast. Because Clare knows what the hell she’s doing, she grilled him and wanted to know what qualities she possesses that made Brandon want to get to know her. Genius move, Clare. But, y’all, this man couldn’t think of anything to say besides “you’re obviously absolutely gorgeous.”

He continued digging himself deeper throughout this one-on-one convo and said, “To be honest with you, I don’t know anything about you. I know that you’re from Sacramento.”

I bet you didn’t know @laquintaresort had a castle on the property! 😉 Can’t wait for you all to see tonight’s episode!

Then Clare interrupted him and was like, “You don’t know anything about me?” To which he nervously responded, “I obviously don’t know you on a personal level. I don’t know your history. You’re just so beautiful, and I wanted to get to know you.”

And when she asked him—again—to name one single thing other than her looks that he liked about her, Brandon said, “I don’t have a specific answer for you” and asked her to drop the convo.

Oh no 😳 It's the cringe you won't want to miss TONIGHT on #TheBachelorette!

Understandably, Clare was so put off and repeated his “Can we not talk about that?” question as they exchanged confused glances.

ABC left fans guessing about Brandon’s fate at the end of this trailer, but it’s pretty clear he likely won’t secure the final rose considering all these recent engagement rumors. Regardless of what happens, it will definitely be interesting to see how this awkward conversations plays out. 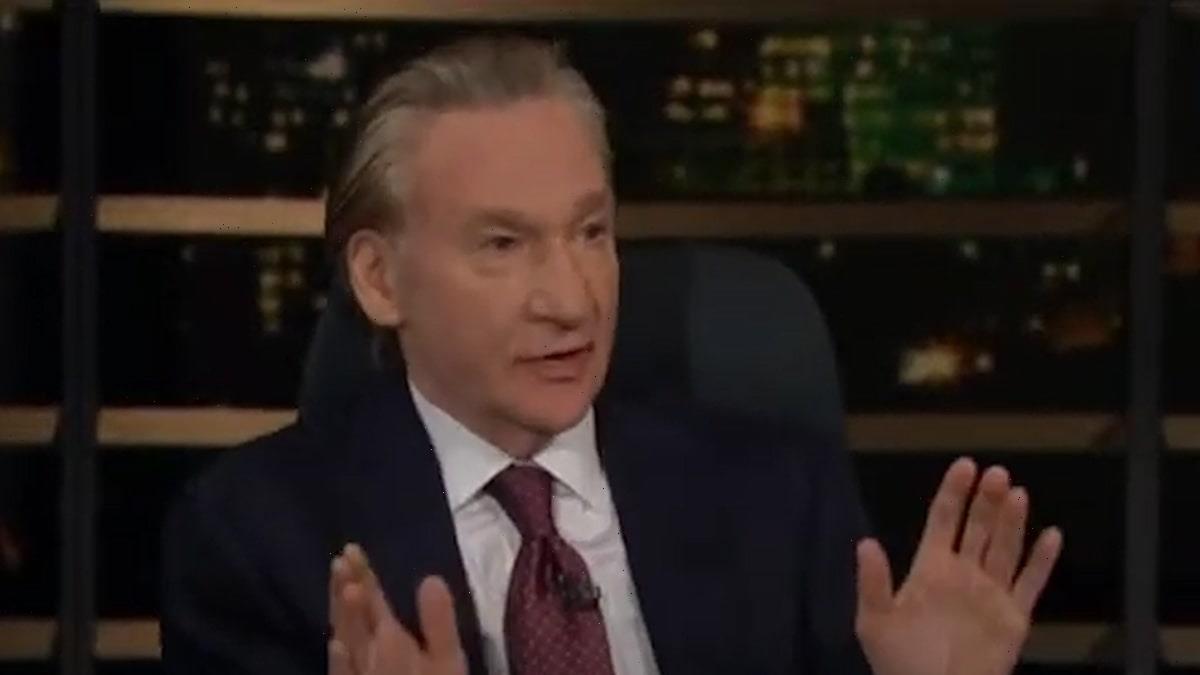