The series, starring Holly-wood actor Sean Penn has bombed in the ratings after two episodes, with just 420,000 viewers lasting the whole of Thursday night’s instalment. That’s only half what nudefest dating show Naked Attraction gets. 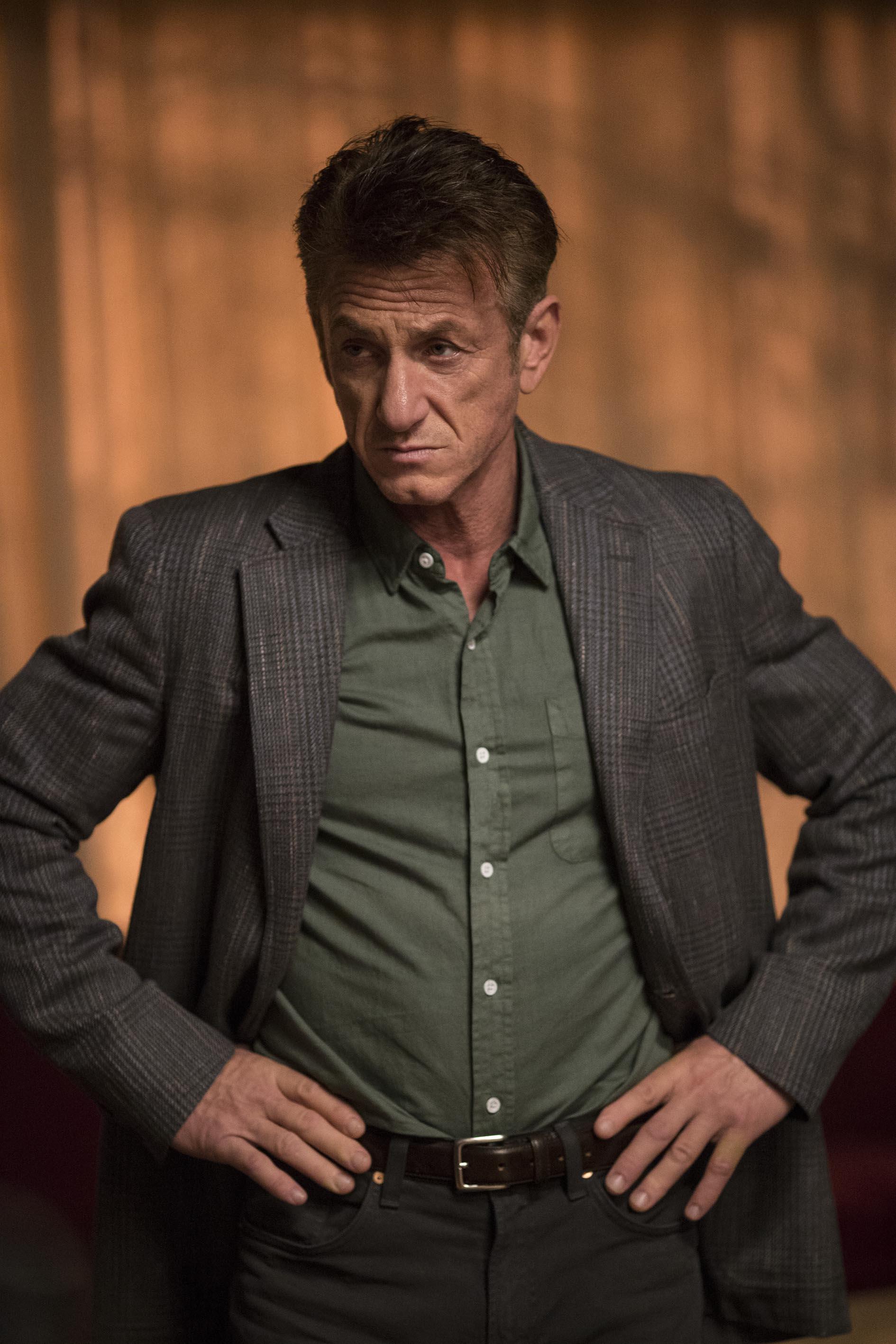 It’s a big blow for the channel after it teamed up with US streaming service Hulu and writer Beau Willimon, the brains behind Netflix hit House Of Cards, for the drama about the first manned mission to Mars.

A telly source said: “There were high hopes for the show, especially with such a big name attached, but it hasn’t quite managed to pull the audience producers expected.

“At the moment there’s a lot of drama on TV and bosses think viewers are focusing more on Sunday nights to get their fix.

“They are hoping the numbers will increase by the end of The First, as they would not want them to get much lower than what they are.” 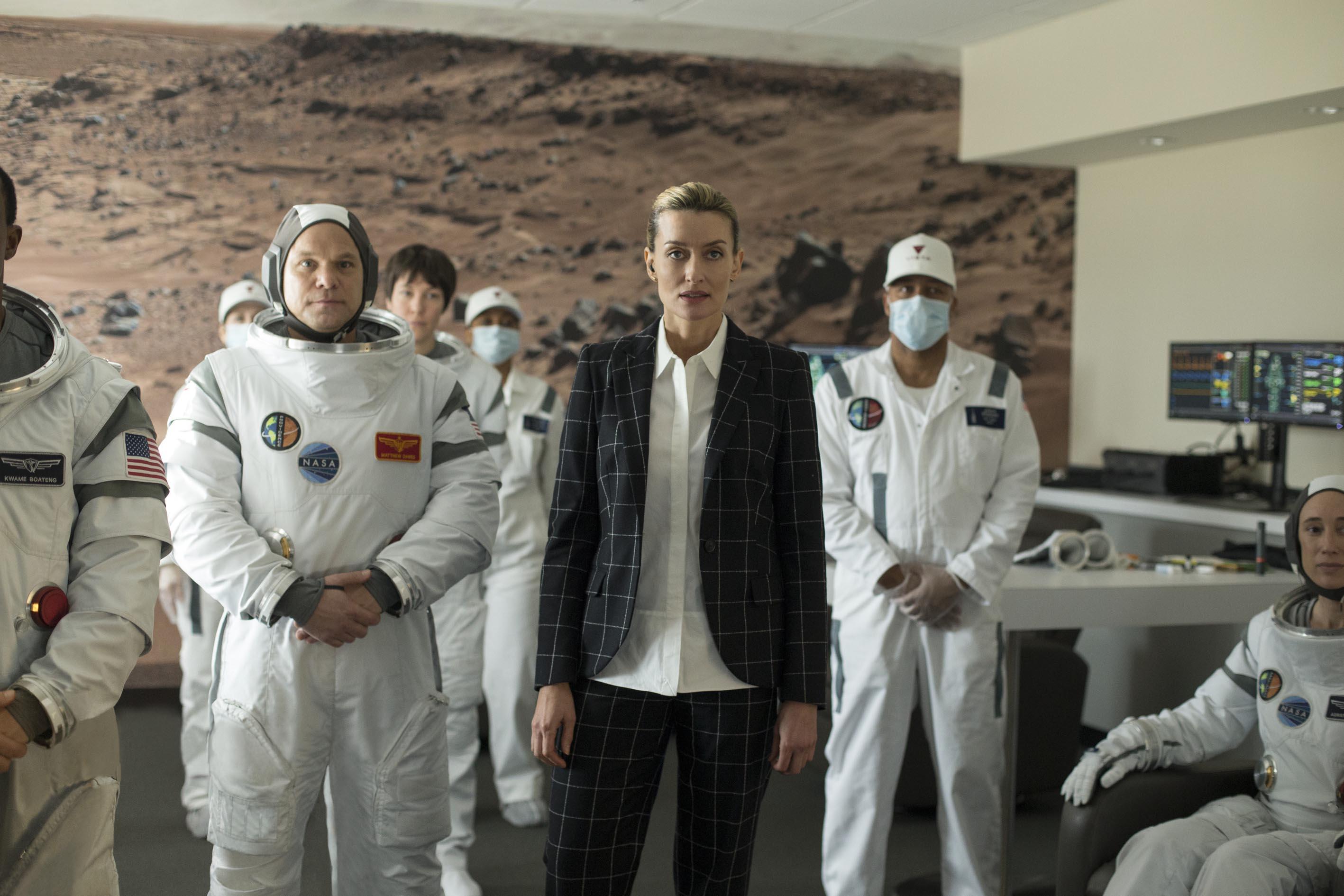 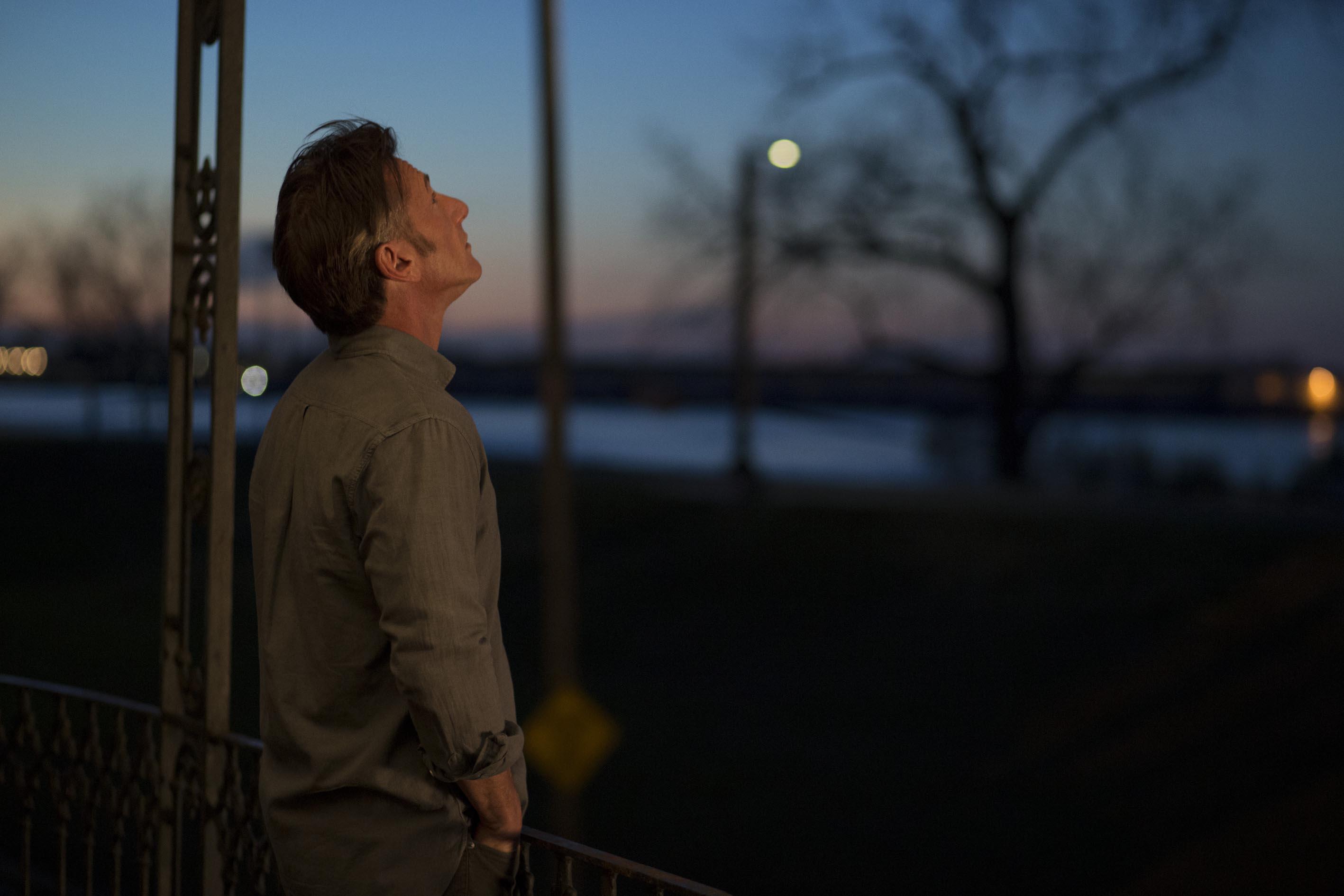 The show was even beaten by an episode of documentary Rich House, Poor House Changed My Life over on Channel 5.

The First, an eight-parter, also looks at the impact the astronauts’ mission to Mars has on their families left behind on Earth.

But it seems the concept of this drama might have just been a little too alienating for audiences. 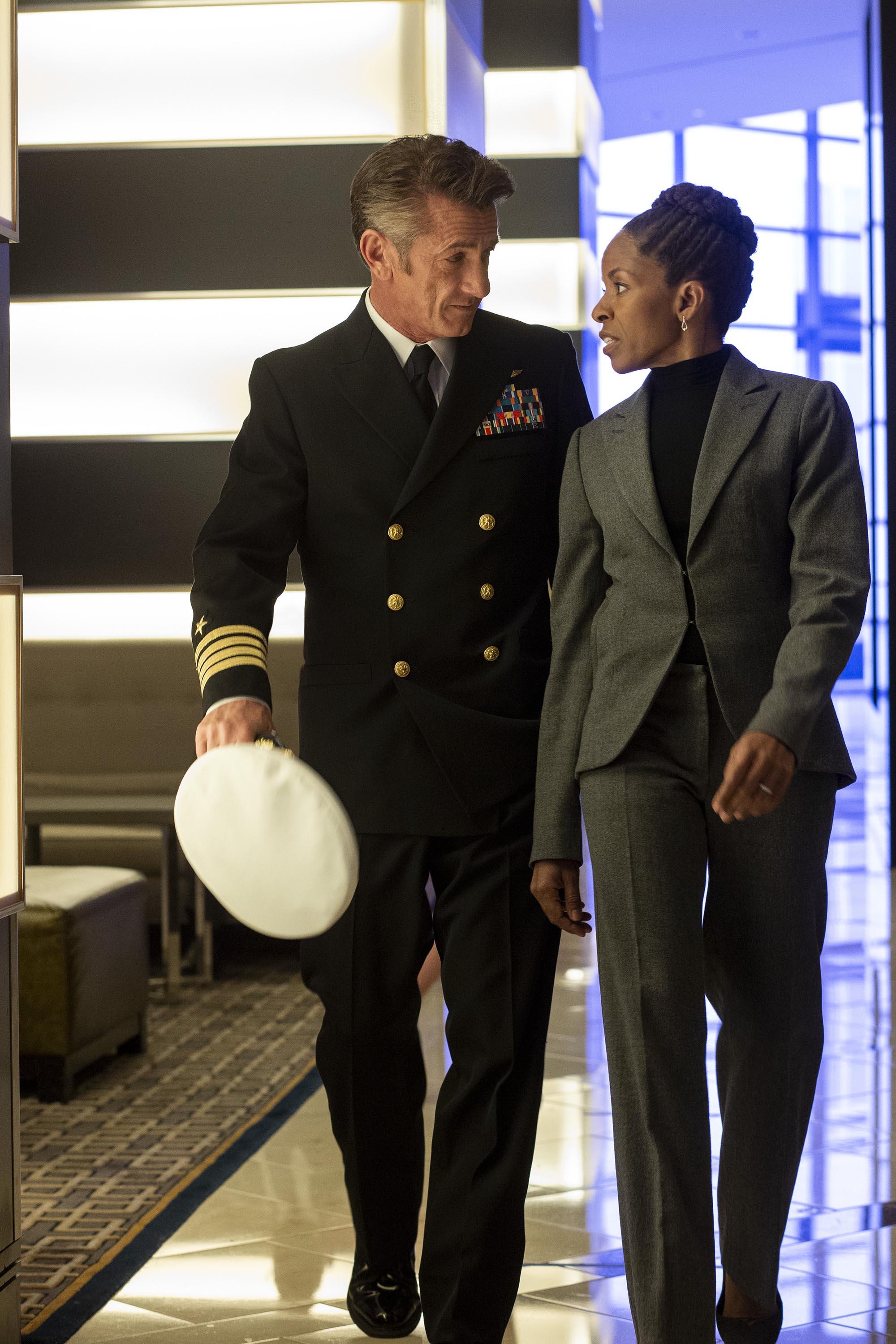 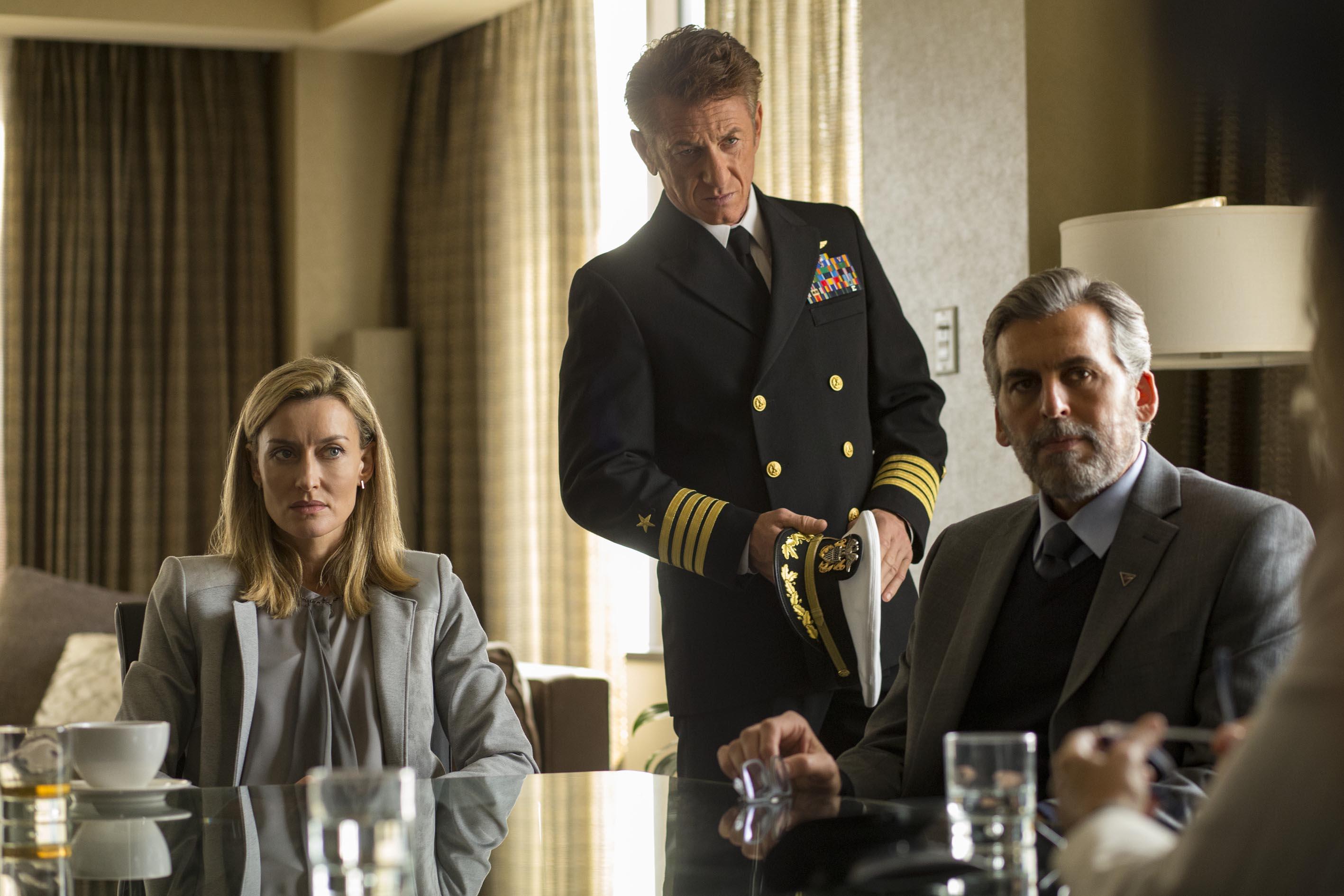 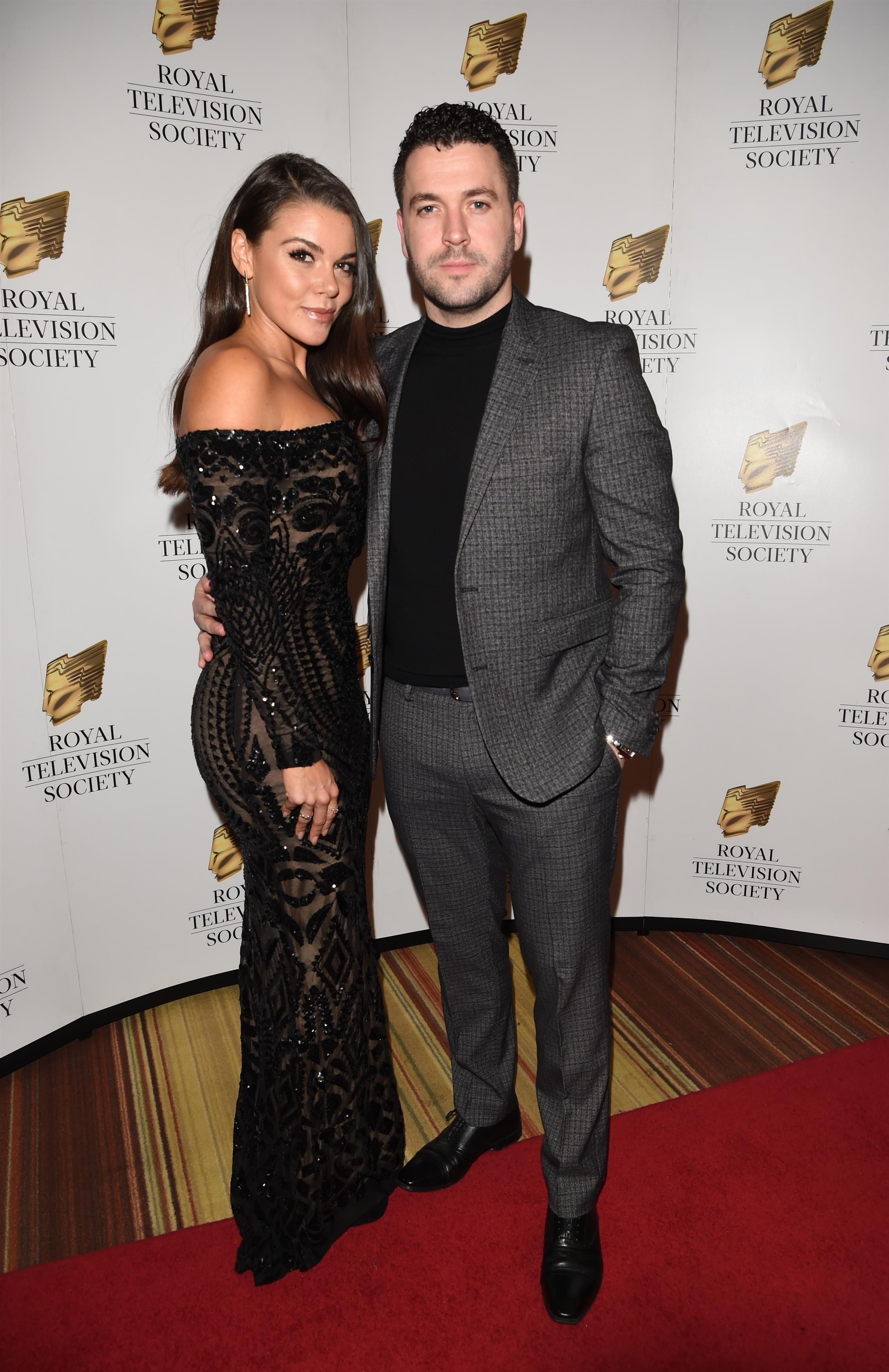 Faye recently got back together with Pop Idol star Gareth Gates after their public split forced her to pull out of I’m A Celebrity . . . Get Me Out Of Here!.

She might regret that move when she’s wrapping up in her winter woollies in a few weeks.

Penguin is top of the bill

DAVID Attenborough's Planet Earth II was edge-of-the-seat stuff last year, with that iguana-versus-snakes moment. And next Sunday’s episode of his latest nature series Dynasties, which started yesterday, will be equally tense. 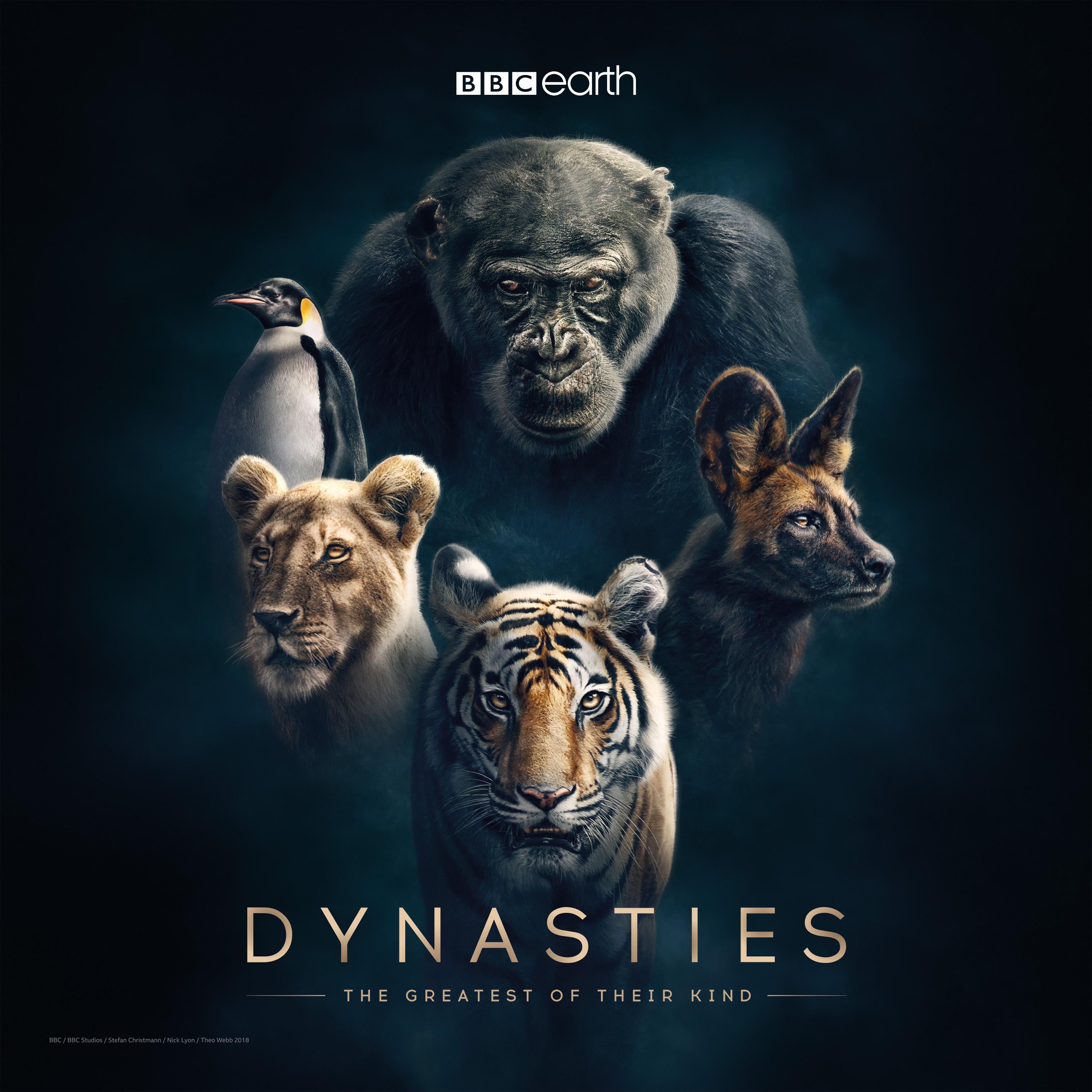 It will show an emperor penguin using her bill as an ice pick to escape from a ravine where she and her chick are stuck. Executive producer Mike Gunton said: “That’s the snake-and-iguana moment – against all odds she does this. In these creatures is an unquenchable fire to never give up.”

As revealed by The Sun, the film crew later built stairs with an axe to help the birds escape. Mike added: “If Sir David had been there he’d have said, ‘Pass me the pickaxe – I’ll start cutting’.”

I don’t think we should interfere with nature. The BBC is there to film, not change the outcome.

EASTENDERS conman Mitch Baker has twice tried to win over ex Karen Taylor, and now he’s back to try to make it third time lucky. 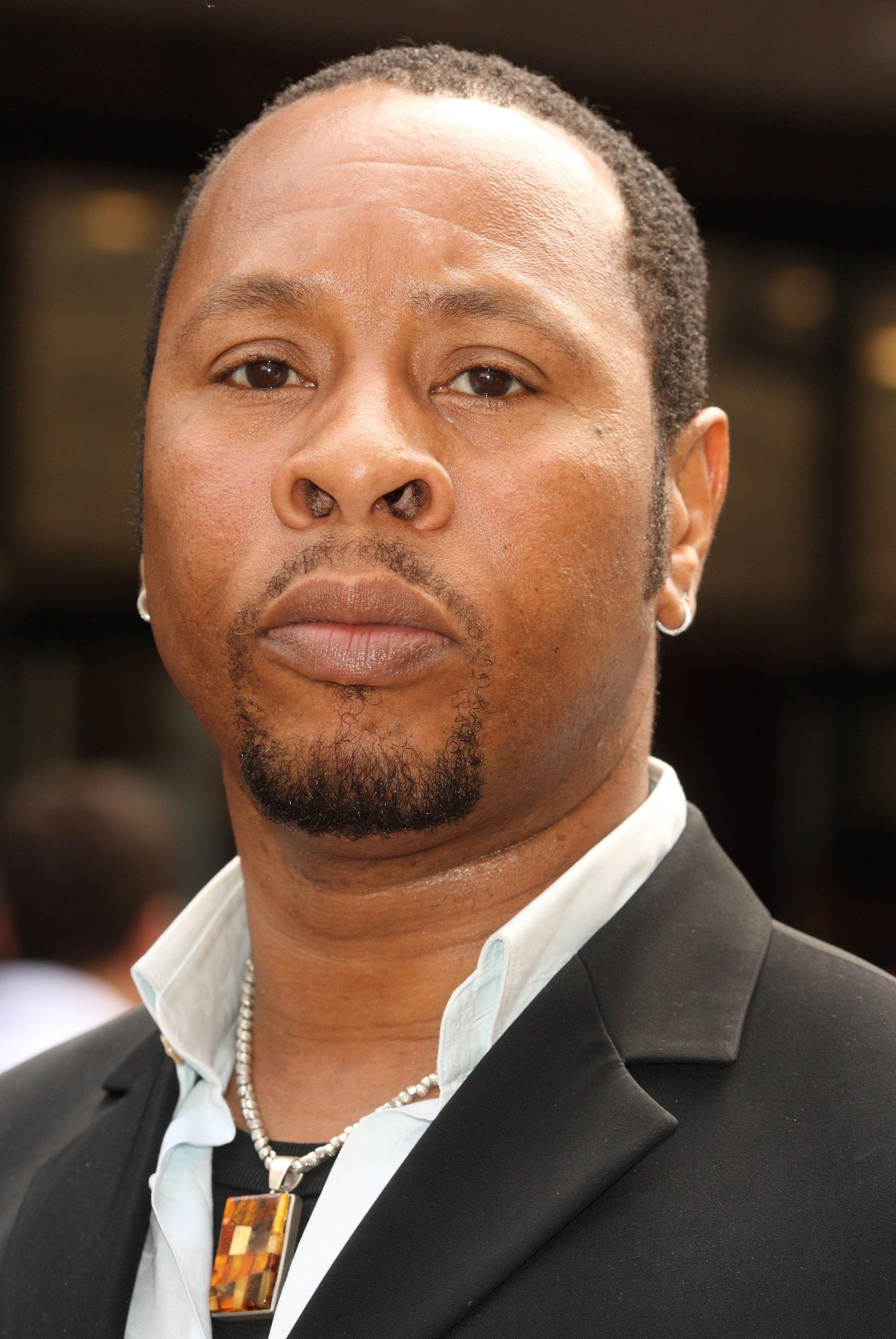 Mitch, played by Roger Griffiths, is returning to Walford to wreak yet more havoc, despite running off with a wad of cash.

Roger said: “It feels great to be returning to work with the wonderful cast and crew again, especially the fantastic Taylor family. I’m excited for viewers to learn more about Mitch and see what trouble he gets into this time.”

It’s only a matter of time before they’re at loggerheads.

IN Coronation Street, Abi confides in Seb that she has discovered the twins’ foster parents are taking them to Lapland for a treat.

She decides the children are better off without her in their lives and cancels arrangements to see them, instead downing neat vodka tearfully.

In Emmerdale Graham realises Debbie is on to him when Priya hands him Joe’s mobile.

He approaches Debbie and admits sending the text, making her lash out.

WHY? Historian DAN SNOW explores how the Armed Forces and society have struggled to manage psychological damage inflicted in battle.