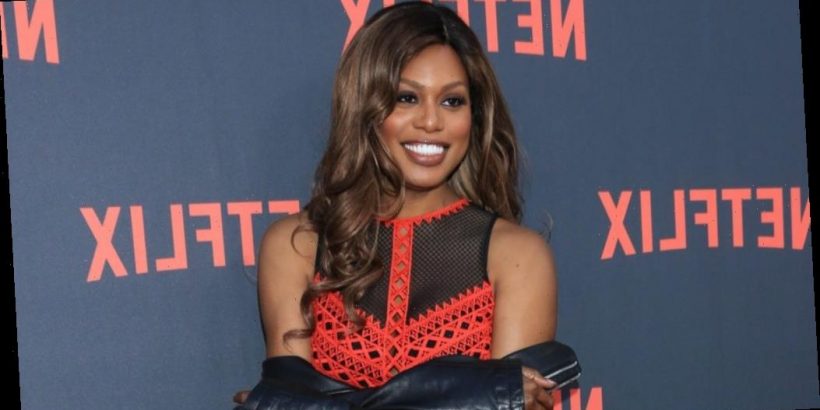 Laverne Cox announced on Wednesday that she will no longer be involved in Sarah Jones’ upcoming sex industry documentary, Sell/Buy/Date, following backlash on social media.

“I am not in an emotional place to deal with the outrage by some around my participation in this project. So I have decided to pull out,” she wrote in a statement posted on Twitter. “To be clear I am no longer involved in any capacity in “Sell. Buy, Date.””

Based on Jones’ 2016 Off Broadway stage production of the same name Sell/Buy/Date explores how the sex industry sits at the intersection of race, feminism, power and economics in our current cultural climate. The documentary will tackle themes of inequality of criminal justice, race, sexism and poverty through the lens of the debate around the sex industry.

Cox announced her departure from the project after social media users demanded that the project consult with real-life sex workers, instead of creating a story without them. A handful of Twitter users also requested that Cox leave the documentary, which also features Rashida Jones and Meryl Streep as executive producers.

Jones also issued a statement following the backlash around the film and Cox’s exit. Jones expressed gratitude for the Inventing Anna star and asked the Twitter community to give the actress space “while keeping an open mind about the project before judging it.”

“As a Black feminist artist, I have always centered the stories of traditionally marginalized people, especially women and femmes struggling for liberation and self-determination. My sisters in the sex industry are no exception,” she said. “I am committed to deep listening to folks with lived experience, not only in my interview, but also those we hire behind the scenes.”