Selling Sunset is on Netflix now and fans are hoping for season four, which will continue to follow the real estate agents at The Oppenheim Group. One of the more controversial colleagues, Davina Potratz, has just announced she has left the brokerage to work for a rival company. Fans are wondering whether she will continue to star in Selling Sunset, and the star has revealed all.

Fans have voiced mixed opinions about Davina Potratz, who is one of the biggest names at The Oppenheim Group in LA.

She is known for working with some billionaire clients, including Adnan Sen, who owns the $75million (£58million) house.

The talented real estate agent found herself in a spot of bother in season three, as Sen was adamant on keeping the sale price the same.

In the end, Potratz, who is believed to be in her 40s, roped in co-star Christine Quinn for support in finding a suitable buyer.

However the partnership ended badly and Potratz was unable to sell the home, although she has since claimed she maintains a good relationship with Sen. 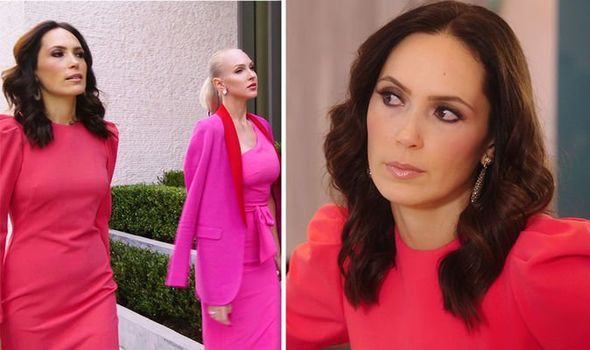 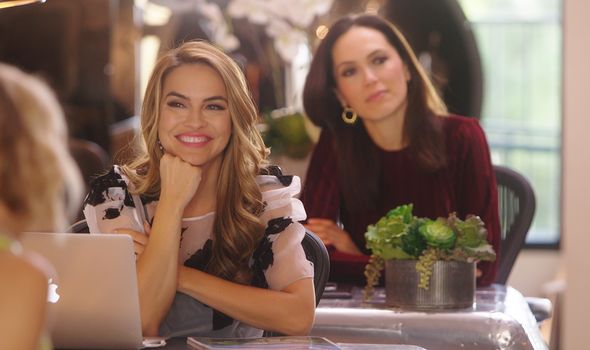 She is known to have caused a number of rows throughout the series, particularly in season three which showed Quinn’s wedding to new husband Christian Richard.

At the wedding, the colleagues were speaking to Chrishell Stause, who had bravely shown up following her recent divorce from husband Justin Hartley.

Potratz was accused of stirring the pot after she seemingly defended Hartley, saying there are two sides to every story.

Mary Fitzgerald lashed out at Potratz, saying she should have taken Stause’s side like the rest of the team, and Stause ended up storming out of the wedding.

Viewers then took to social media to express their opinions on Potratz, with some saying they were keen to see her leave the series.

But the star has revealed she will be back for another season, and she has been talking to her client Sen about alternative properties to list. 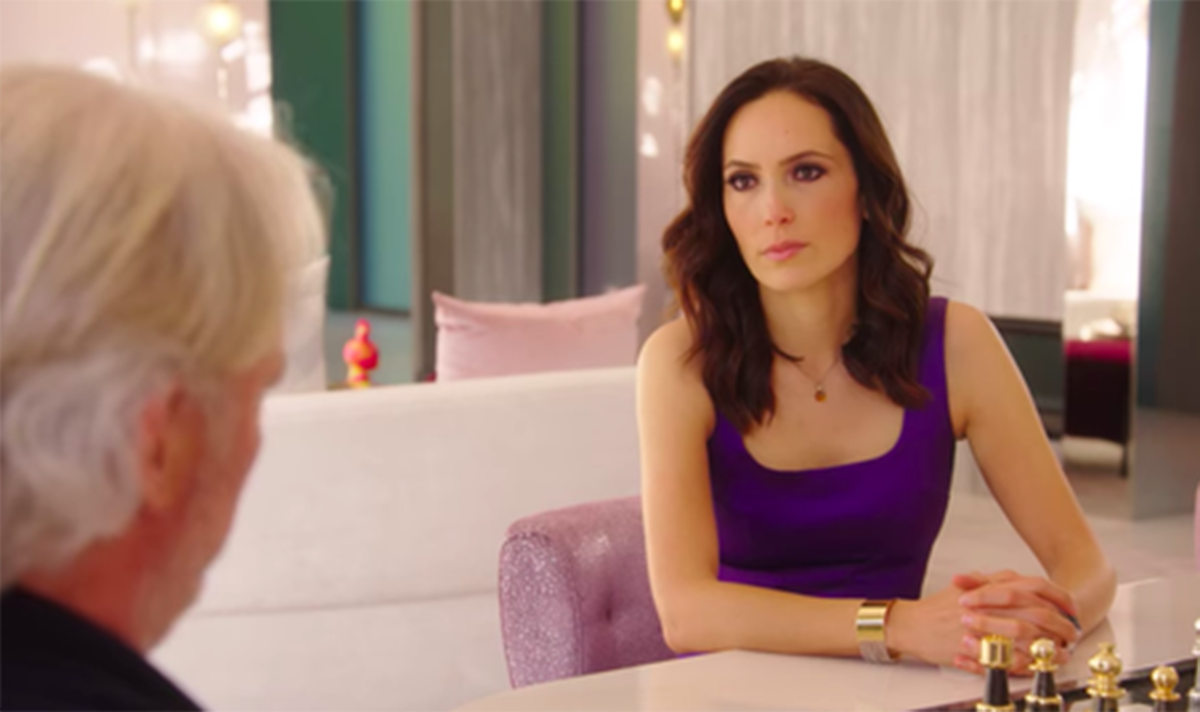 In an interview with People magazine, she said: “I certainly hope that I’m still part of the cast. Brett is not at the Oppenheim Group anymore either, so I don’t think that that’s going to be an issue at all.”

She will be taking on a new role at Douglas Elliman, saying her background is in new development sales and marketing. She continued to say the reason for leaving was “purely a business decision”.

On hearing the news fans took to Reddit to share their thoughts on her decision, with PmMeLowCarbRecipes saying: “Please, if you think she’s not gonna still be part of the show you’re crazy.

“The producers must love her, how many angry tweets and Reddit posts are made about her alone?? She gives the show so much free publicity from people hating on her.

“This will be a plotline, Davina’s rivalry with the O Group.

“You think they’re just going to leave that Chrishell drama from the S3 finale and not come back to it?

“The more you hate on her, the more you secure her place in the show.” 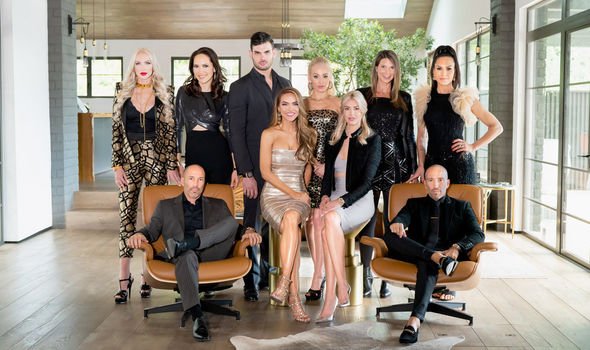 Other fans have suggested she will still be a part of the series, as it will follow her solo journey in an attempt to prove the Oppenheim brothers wrong.

One said: “I actually still want her to be on the show! I hate her but she provides entertainment lol. I need more interactions between her and King Romain lol.”

She is definitely known for bringing plenty of drama to the show, which has proved a huge hit with fans on Netflix, and it sat comfortably in the Top 10 most-watched series for a long time.

Some viewers have suggested the show would lose its drama if Potratz was to leave, with one saying: “Nah, come on. There HAS to be conflict on the show, that’s a reality TV staple.

“How boring would it be to watch a bunch of girlfriends with nice lives being kind to each other? If I want that I’ll just…live my life with my supportive friends. It’s a TV show, they have to bring something!”

The star is on Instagram but she has not mentioned anything about her role in season four of Selling Sunset just yet.

Although season four has not officially been confirmed by Netflix, most of the stars have suggested it will go ahead sometime next year.

Fans are keen to find out if anyone else will be leaving the series, as Quinn has already announced she is keen to star in her own show.

There were also rumours Maya Vander would be leaving to start her own business back in Miami, so she could be close to her family.

Viewers were also wondering whether Stause, who is currently taking part in Dancing With The Stars, will appear following her divorce.

Selling Sunset is on Netflix now

Pete Davidson's Birthday Party Was a Nightmare for His Co-Star