Away from the lavish, multi-million dollar properties in some of LA’s most picturesque settings, Selling Sunset fans over the past few seasons have also witnessed the highs and lows within The Oppenheim Group. Whether it be disagreements over romantic relationships or conflict over listings, drama is never too far away from the agency’s door. And season three of the Netflix series is no different.

The new series of Selling Sunset premieres worldwide on Netflix on Friday, August 7 and sees the likes of Mary Fitzgerald and Chrishell Stause return to screens with their colleagues.

However, in true Selling Sunset style, the new season is packed full of ups and downs, from Chrishell’s heartbreaking divorce to Christine Quinn’s jaw-dropping wedding.

But one of the biggest talking points continues to be between former close pals Mary and Christine as the two continue to butt heads over a number of different issues.

And speaking exclusively with Express.co.uk, Mary has revealed how the two stand now and if there is room to salvage their – what used to be – strong bond. 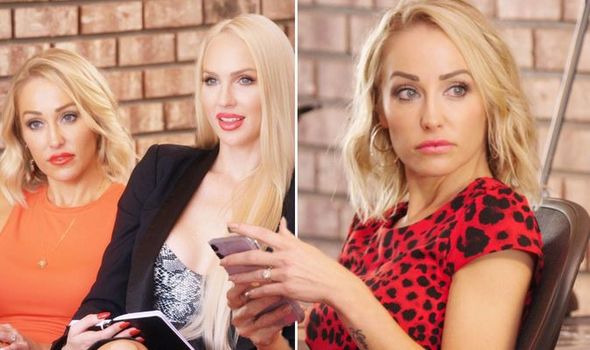 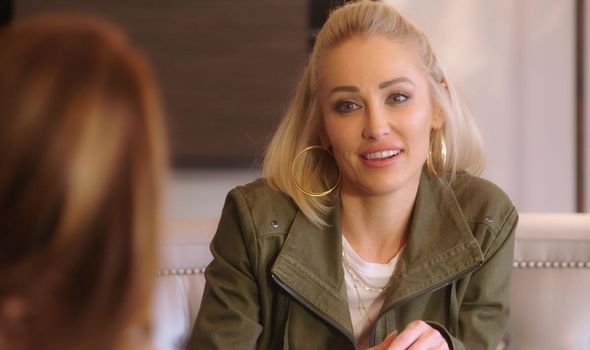 When asked if the two were friends since filming halted, Mary admitted: “No, no, not really.

“I would like to get back to a friendship with her but she has just been saying and doing a lot of things that aren’t good for the show,

“That aren’t accurate, they’re not nice to my friends and colleagues and until she can grow up and act like an adult, I really don’t want much to do with her, I think.

“It’s sad, because I keep trying to go back and I still have like this, like, small amount of hope that she’s going to be the same person that she was when we were roommates,” 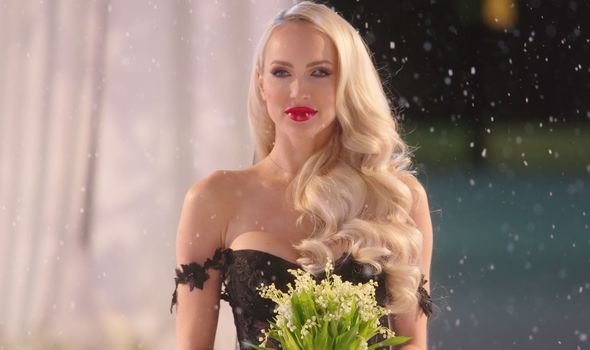 She added: “And I just don’t see that person there too much anymore.

“But you know, (I’m) also without hope, until she can stop trying to hurt everybody around me. I just, I’m gonna keep my distance.”

Ahead of season three’s drop, Christine certainly hasn’t been pulling punches when it comes to her co-stars.

Taking to Twitter recently, she even claimed she was “carrying” the series while taking a swipe at Chrishell in the process. 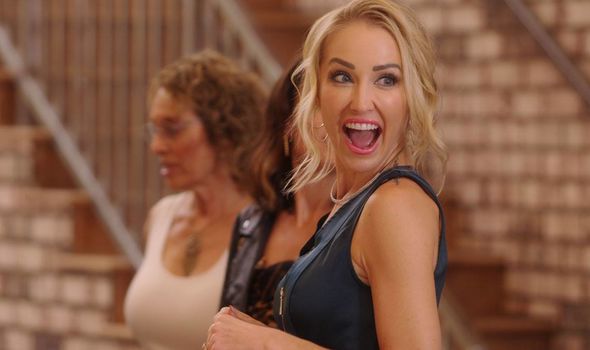 While the rows and conflict have become a characteristic of the reality series, Mary also admitted it’s a side of the show he hates.

The Selling Sunset star continued: “But as the seasons have have gone on, I think it’s more uncomfortable for me just because of how much conflict there is between the girls.

“I just, I really, I really hate it. And and so that makes me very uncomfortable.”

Mary then hinted at possible uncertainty with the series going forward should tensions between her co-stars continue to rise.

With Christine also hinting in a recent interview she, along with colleagues Maya Vander and Davina Potratz, has contemplated leaving, could there be big change on the horizon for The Oppenheim Group?

Selling Sunset season 3 is available to stream on Netflix from August 7.