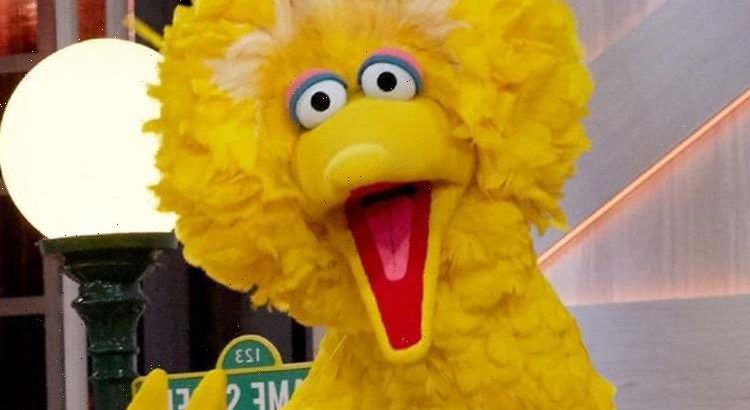 A longtime favourite of children and adults, Sesame Street has caused an uproar for using Big Bird to promote vaccines in children. Broadcaster James Max argued that “one should be targeting parents not children” as he commented on the backlash the programme received in the United States. It came after American President Joe Biden congratulated Big Bird for COVID vaccine.

Speaking on Jeremy Vine on Five, Mr Max said: “Sesame Street was first given, if you like, as a way to give messages to children and I’m sure over the years they’ve given lots of messages that some people wouldn’t like politically.

“Personally, I think that one should be targeting parents, not children with all of this because I think ultimately you can end up by scaring children into either making decisions or taking decisions that maybe they should perhaps have some adult input on.

“If it stimulates conversation amongst children and parents and schools and teachers and doctors.”

Presenter Jeremy Vine interjected: “Let’s have a look at the Big Bird tweet.

“Never said that before.”

The tweet read: “I got the COVID-19 vaccine today!

“My wing is feeling a little sore, but it’ll give my body an extra protective boost and keeps me and others healthy.”

Jeremy Vine asked: “Is it effective on birds?”

Sesame Street’s Big Bird was accused of spreading “propaganda” by a Texas senator after the cartoon used Big Bird to encourage children to get a COVID-19 vaccine.

However, Senator Cruz responded with: “Government propaganda … for your 5-year-old!”

Other characters have also joined in alongside Big Bird, such as Sesame Street’s Rosita getting her first dose of the jab.

Joe Biden has called the decision to vaccinate the 28 million people aged between five and 11  a “turning point” in the pandemic.

He said: “It will allow parents to end months of anxious worrying about their kids, and reduce the extent to which children spread the virus to others.

“It is a major step forward for our nation in our fight to defeat the virus.”