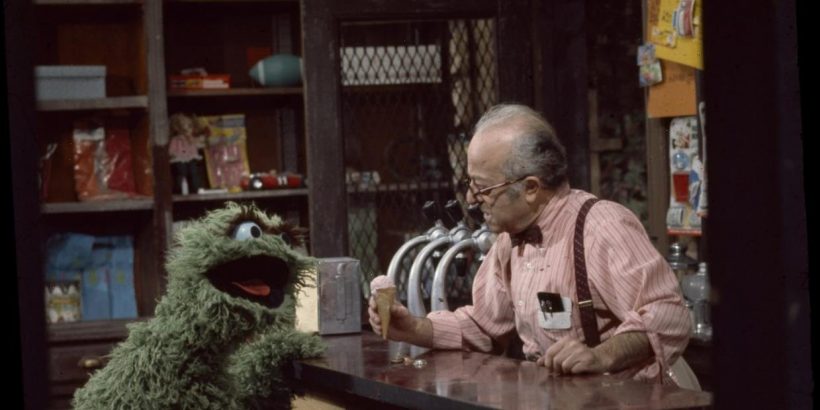 Sesame Street has been on TV for over 50 years. The original kids who watched the show could have grandkids watching it now. Since 1969 many human actors have come and gone. The new documentary Street Gang: How We Got to Sesame Street tells their story, including that of Will Lee, who played Mr. Hooper.

Street Gang premiered at the Sundance Film Festival on Jan. 30. After the premiere, the filmmakers spoke about the Sesame Street documentary in a Zoom Q&A. Director Marilyn Agrelo told one story about Lee that didn’t make it into the film.

The making of ‘Sesame Street’

Sesame Street was a collaboration between puppeteer Jim Heson, Joan Ganz Cooney and Jon Stone. Street Gang covers the early days of the show, including some bumps in the road with cating and puppeteering. The first version of Big Bird did not look as friendly as he does today. There was also a previous Gordon before Roscoe Orman.

Sesame Street tackled social issues like integration, and aimed to put more people of color on television. In the ’60s and ’70s they faced resistance in some communities, including a Mississippi station that refused to air the show. Street Gang shows how Sesame Street stood by their values and persevered.

The sad story of Mr. Hooper

Will Lee played shopkeeper Mr. Hooper. In 1982, Lee died at the age of 74. The show debated how to handle his absence on the show. They considered just saying Mr. Hooper retired and left, but they decided to confront mortality head on.

Those who lived through the episode in which the Sesame Street gang explain to Big Bird why he won’t see Mr. Hooper again will relive the heartbreak in Street Gang. Those born after 1982 will get to experience it anew.

Street Gang covers the Sesame Street episode dealing with Mr. Hooper’s death. Agrelo regretted that she could not include the story of Lee’s career prior to Sesame Street, so she told the Sundance audience.

Will Lee, who played Mr. Hooper, was a very celebrated theater coach. Many, many actors were taught by him and he was beloved in the theater. He was a member of a sort of left wing Jewish theater and he had been blacklisted. So he was not able to work anywhere and he was completely blacklisted and Sesame Street with open arms invited him in. It became a second life, beloved Mr. Hooper. So many characters in this film have a place that they come from that is so rich and interesting. We just couldn’t fit so many things in.