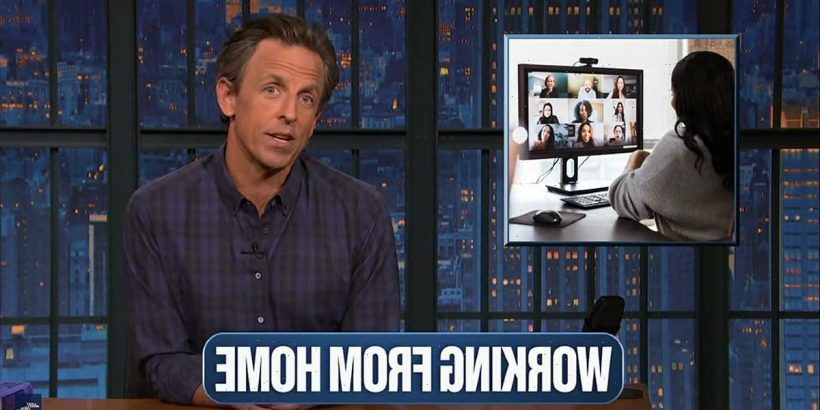 So on Tuesday’s episode of “Late Night With Seth Meyers,” Meyers broke down several of the biggest things that absolutely need to be kept in place after the pandemic finally comes to an end. And frankly, we agree wholeheartedly with the whole list.

“It’s been over a year now that we’ve been living with the COVID crisis. Life has changed in a thousand different ways from quarantines and travel restrictions to how we work and educate our kids. And it’s been an incredibly difficult and terrifying time,” Meyers said kicking off the bit. 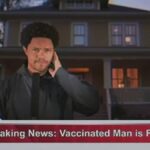 Then he rolled out what might end up being a recurring segment, “COVID keepers,” which, well the title speaks for itself.

First up, Meyers mentioned one of the big changes to how people interact personally. “Let’s keep elbow bumps in place of handshakes,” he said. “Let’s face it, handshakes were always gross, I don’t know where we got the idea that the best way to greet people was with one of the three or four parts of out body that are reliably damp.”

“Elbow bumps get the point across just as well,” Meyers continued. “And they kind of look cool. And, I can be 100% certain that you didn’t have your elbow down your pants five minutes before this meeting.”

Next up, Meyers said he hopes people will keep the new hobbies they acquired during COVID. “You guys, in normal times everybody was so exhausted after a day of working and shopping and cooking, our only hobby was looking at our phone during commercials,” he said. 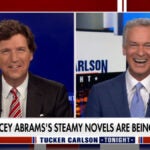 “During COVID, we made bread, we did puzzles, people learned weird dances and picked up the guitar. The best thing is, you couldn’t subject anybody to it because they couldn’t come over,” Meyers continued. “You had your weird thing that you liked that was definitely stupid and it was all yours. Once things open up, we’ll have to do other people’s stupid things again, so let’s keep hobbies, and let’s keep them at home. To yourself.”

And most importantly, Meyers brought up something that 100% is the thing that absolutely must remain even if everything else goes away: “Let’s keep working from home, at least for some workers some of the time. It’s better for the environment, it cuts down on traffic, and if you think coming into the office means you’re more productive, then you have not visited my writer’s room.”

“I mean, I can buy a car, take out a mortgage with my phone, surely they can email me their jankey sketch ideas. Your computer at home works great. You know what doesn’t work? The office printer, the office copy machine and the officefridge. Let’s keep working from home,” Meyers added.

Meyers also said we should keep the practice of wearing masks on the subway and putting scientists on TV, and then he concluded by saying that home schooling should also stay, but he was joking about that.

“I’m just kidding, get them out of my house or I will throw myself down the stairs.” Hard to disagree with any of that.

Watch the whole clip above. 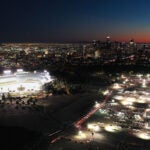