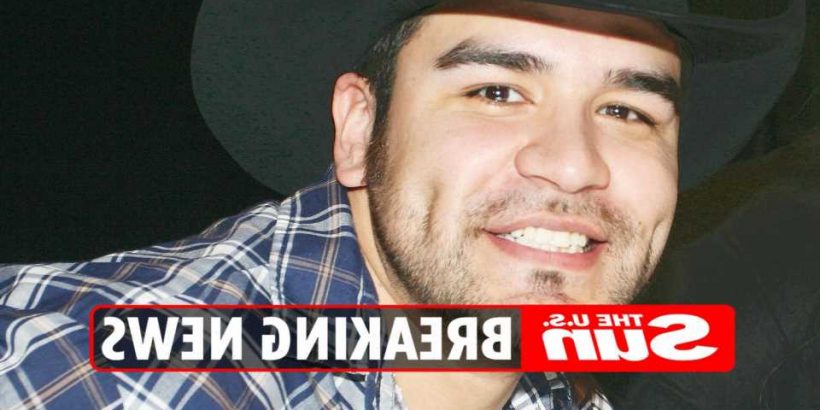 COUNTRY singer Shane Yellowbird has died at the age of 42.

The Canadian artist passed away unexpectedly in Calgary on Monday, family members said. 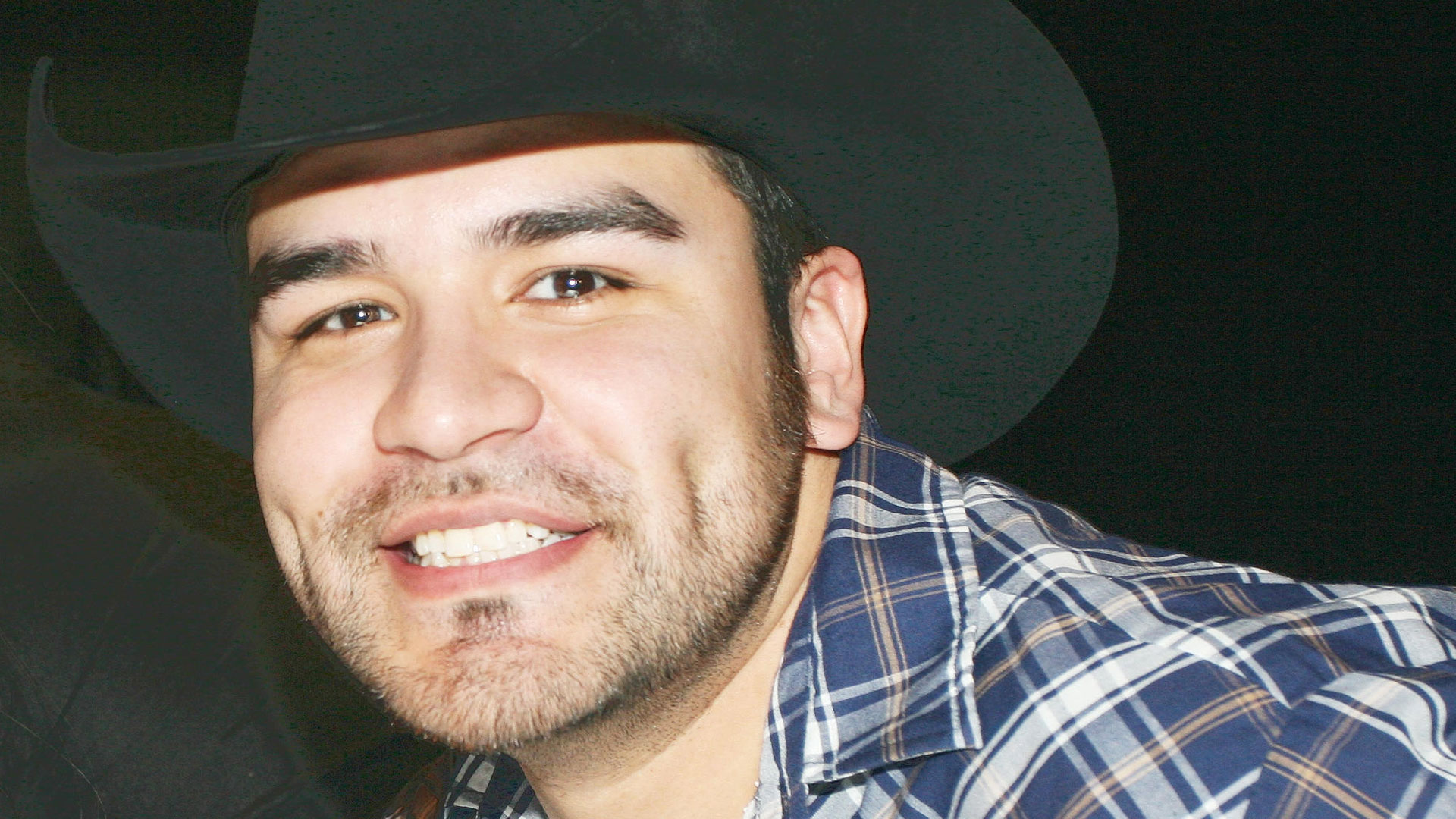 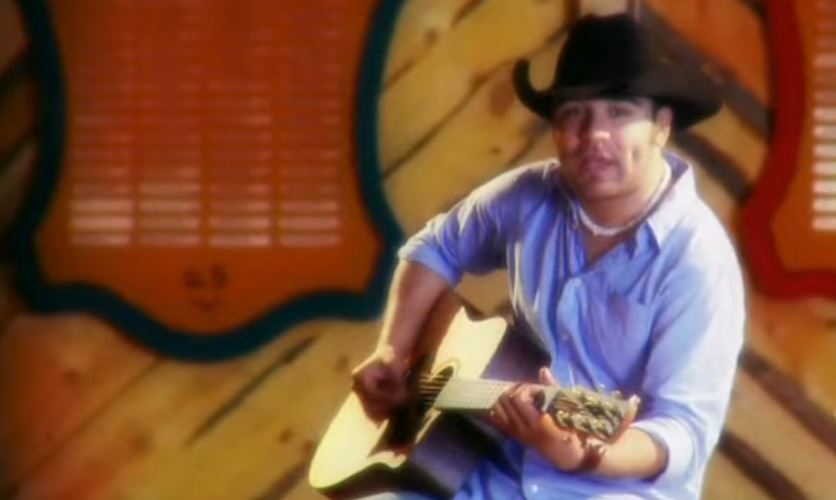 Yellowbird, who was from Maskwacis, suffered from epilepsy but his cause of death remains unknown.

His family told CBC: Our brother was a talented artist who loved his children, music, and sports.

"We are all deeply struck by the tragedy and ask for the respect and privacy of this time to mourn the loss of our loved one.”

Yellowbird's sister Carmen told Global News: "It's been a shock. 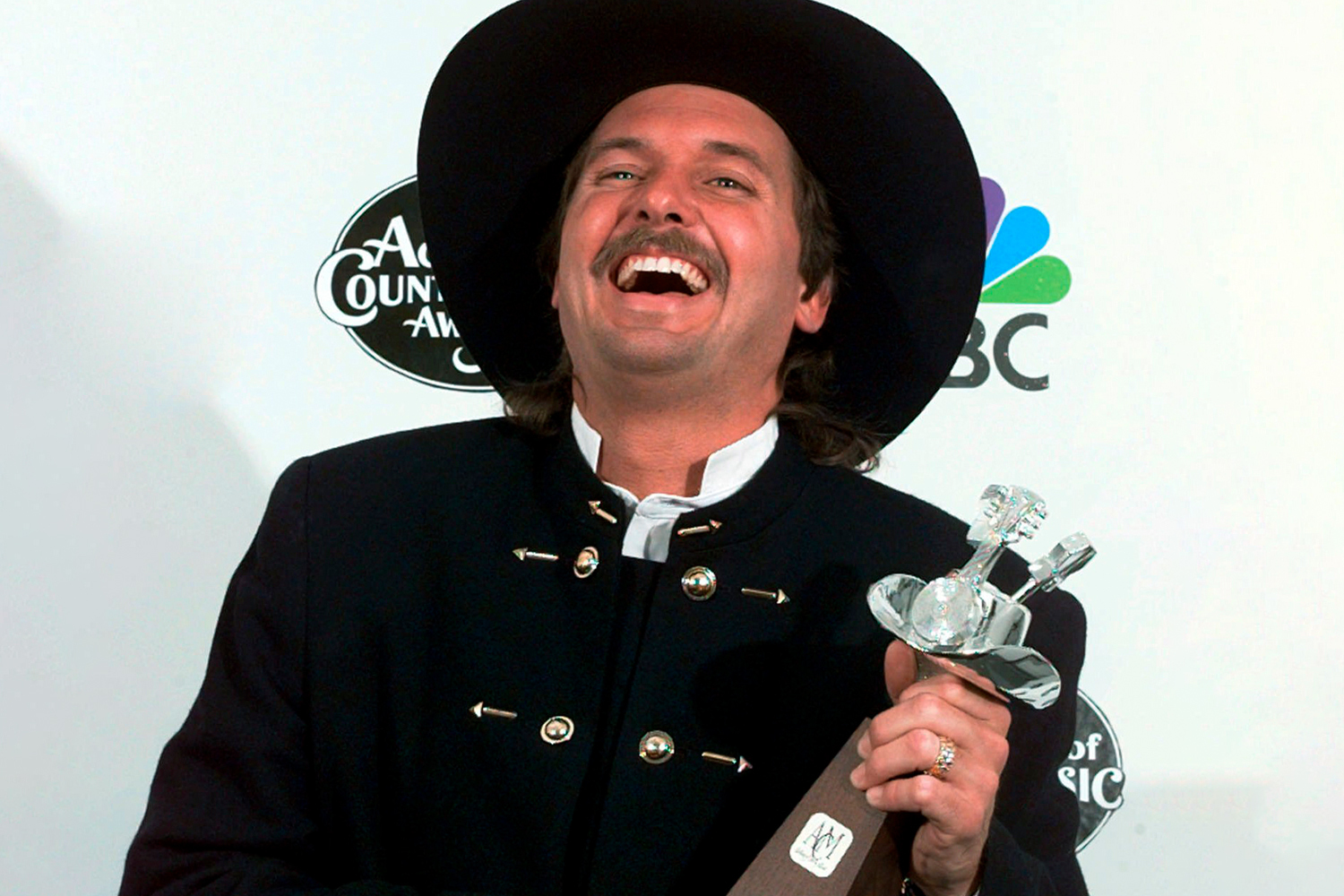 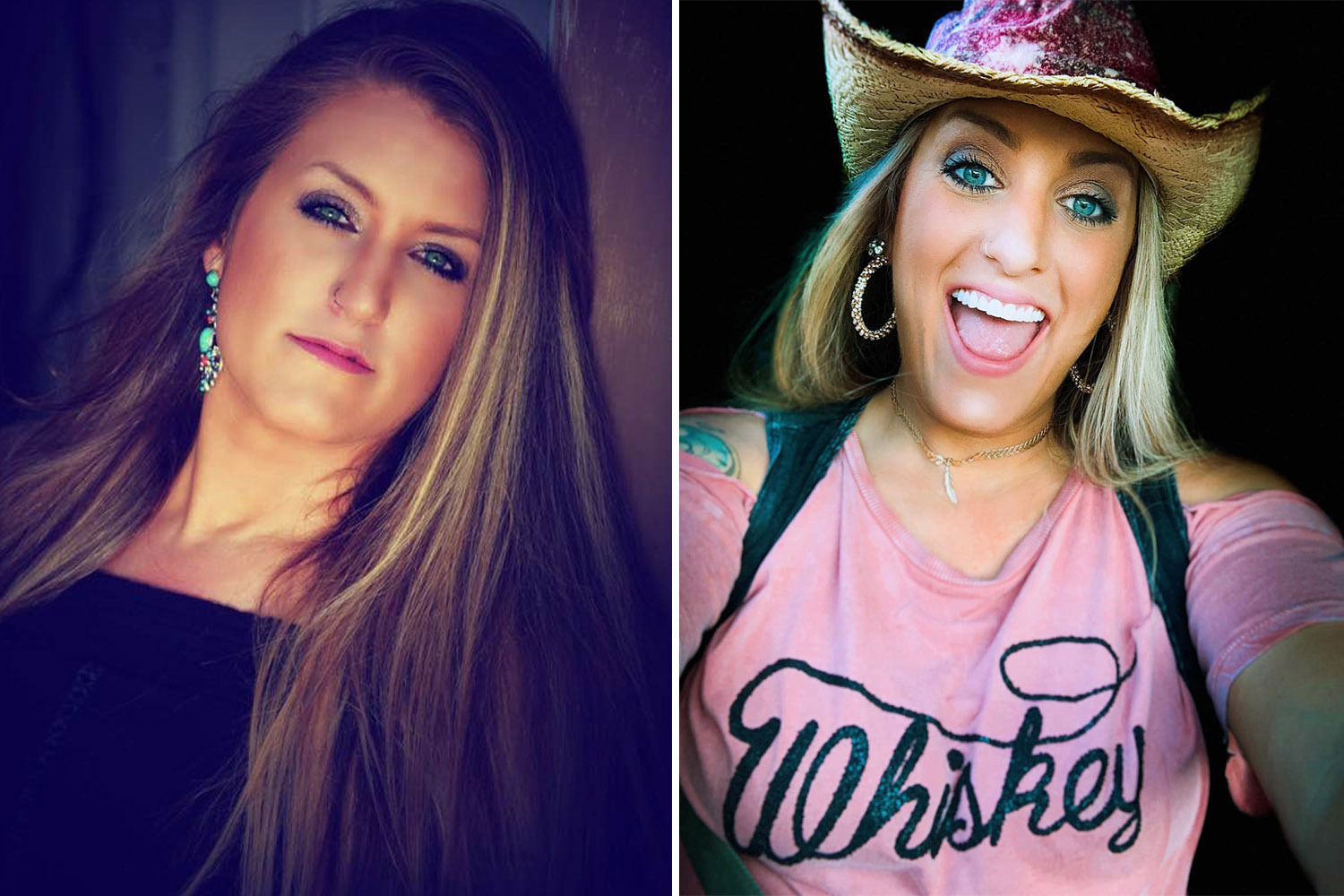 "We're just trying to support each other and be there for each other. We have people across Canada contacting us, in the States."

She said the family is "trying to process" his loss.

Carmen said: "Shane was our golden boy. He made me, as the older sister, so proud. My dad and my mother were so proud of him."

Meanwhile, his other sister Chelsea said: "Our brother was a talented artist who loved his children, music, and sports."

Singer Crystal Shawanda was left shocked when she heard about Yellowbird’s death.

WAY OF THE WORLD 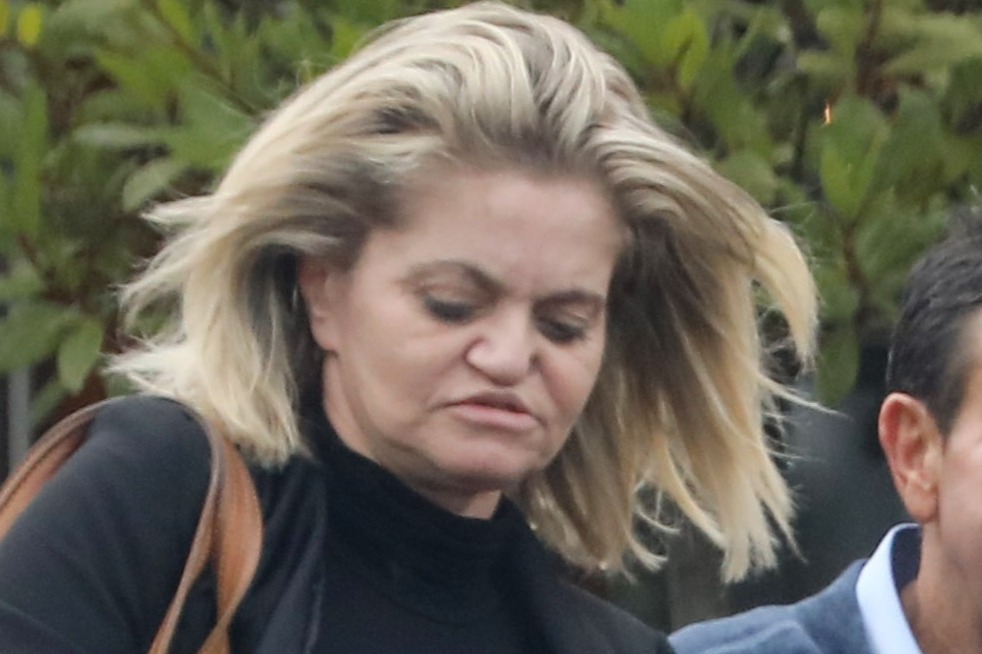 'I need it to survive' 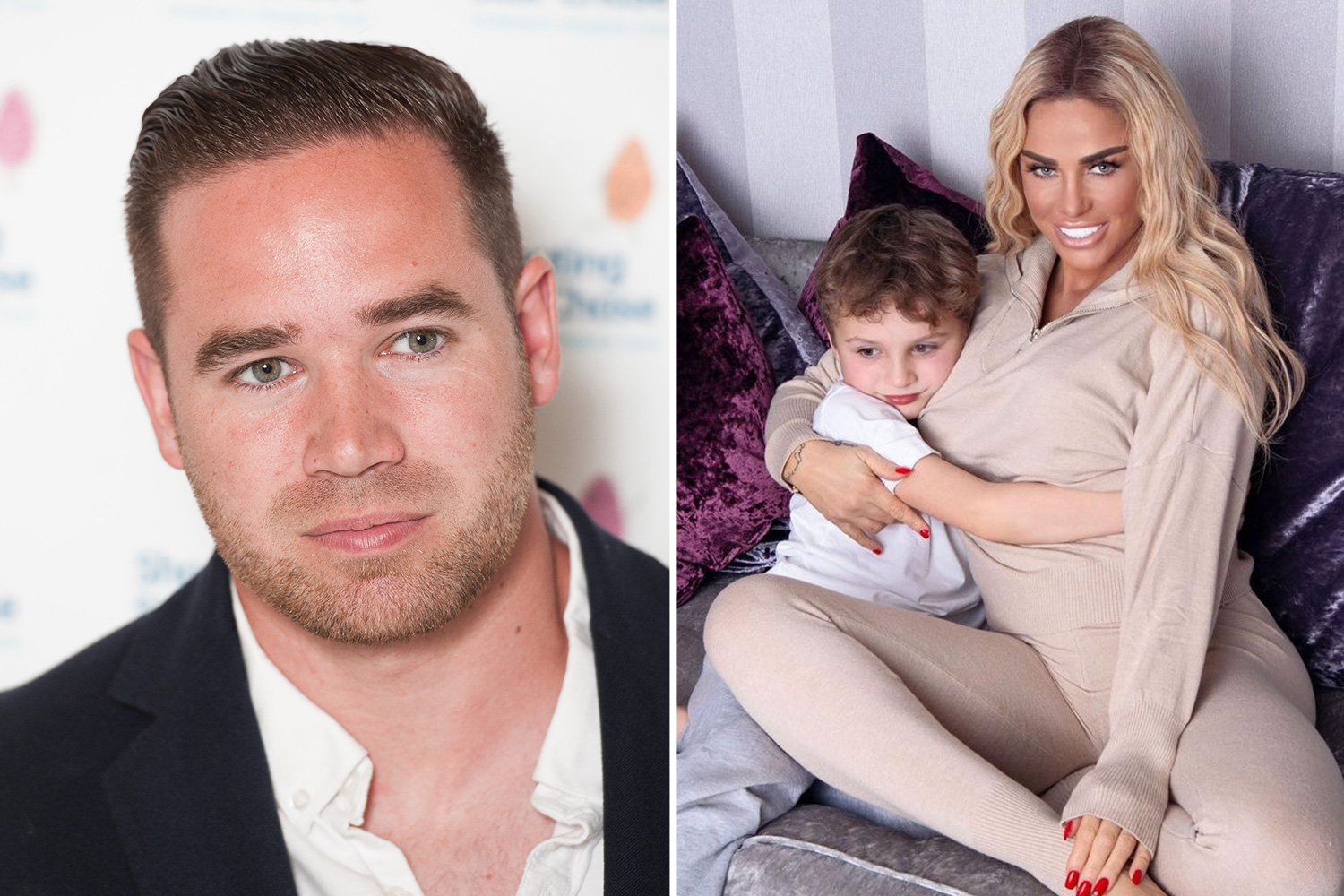 She told CBC: “This kind of came out of nowhere.”

Shawanda branded Yellowbird a "trailblazer" as she said, "he opened doors".

Yellowbird was best known for his track Pickup Truck.

It was his first song on the Canadian Country singles chart in 2007.

He was awarded the Rising Star Award at that year's Canadian Country Music Awards.

Death of girl, 10, has similarities to cold case that inspired Amber Alert

The star released his second album It's All About Time in 2009.

He's survived by his partner and four kids.