Judge Shirley, 58, repeated some of Craig’s words from earlier in the competition. 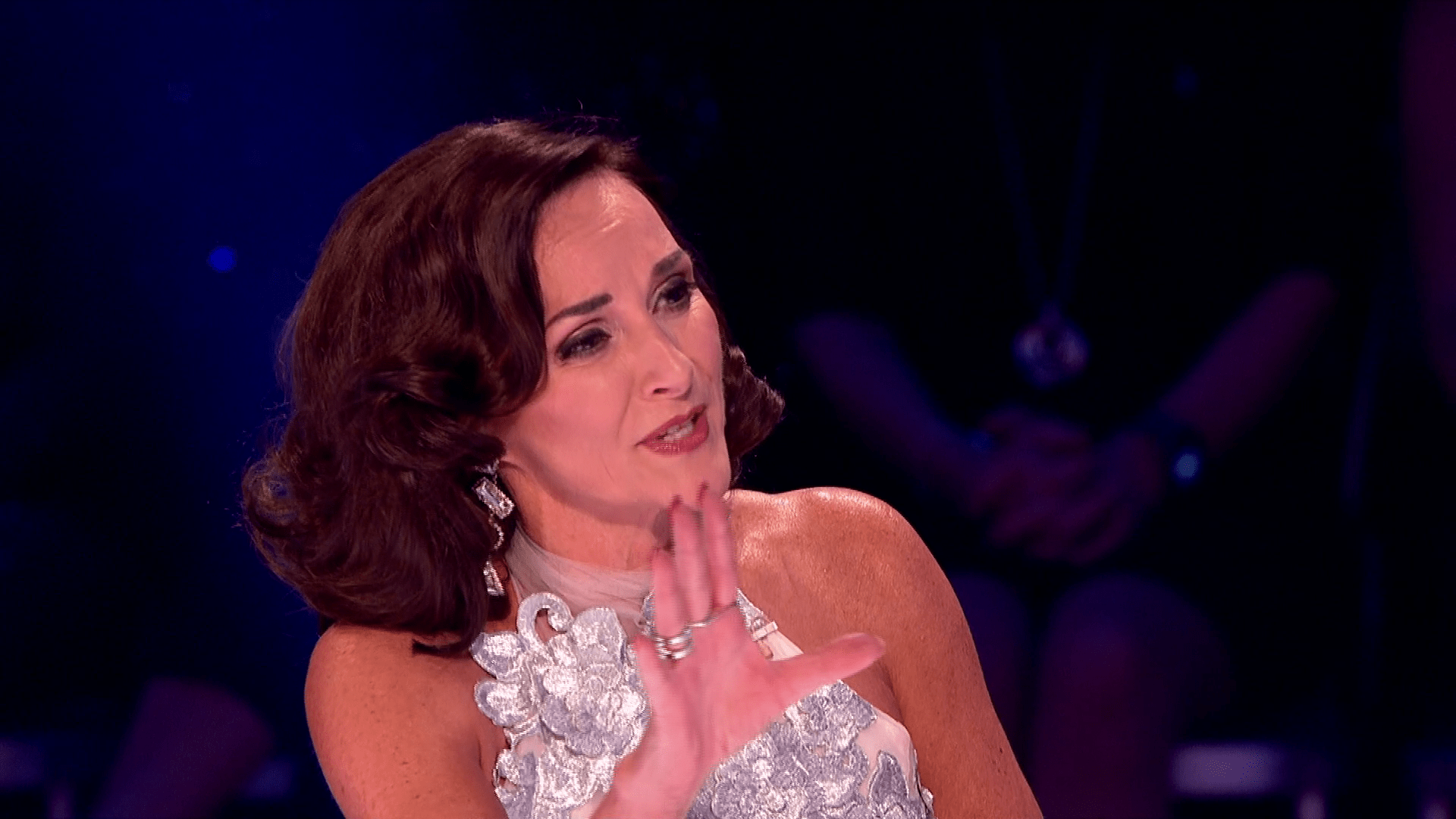 The clearly unimpressed dancer told Steps star Faye that she thought she ignored Craig and took on board what she had to say at the time.
She told the singer after her dance: “ Oh, well, I loved it but I just want to quote something from week two.

“’Don’t listen to Shirley about techniques so early in the competition, it will come later, I disagree with her.’

“So, I felt you listened to me and I felt you worked on the technique and you cannot be a winner in anything whether it’s singing, drama, acting, dancing unless you have technical base underneath your body, and you have that! You were amazing.”

Meanwhile, the Strictly final wasn't without other drama after fellow judge Bruno Tonioli praised Stacey Dooley's "greatest t*ts" in a slip of the tongue while delivering feedback. 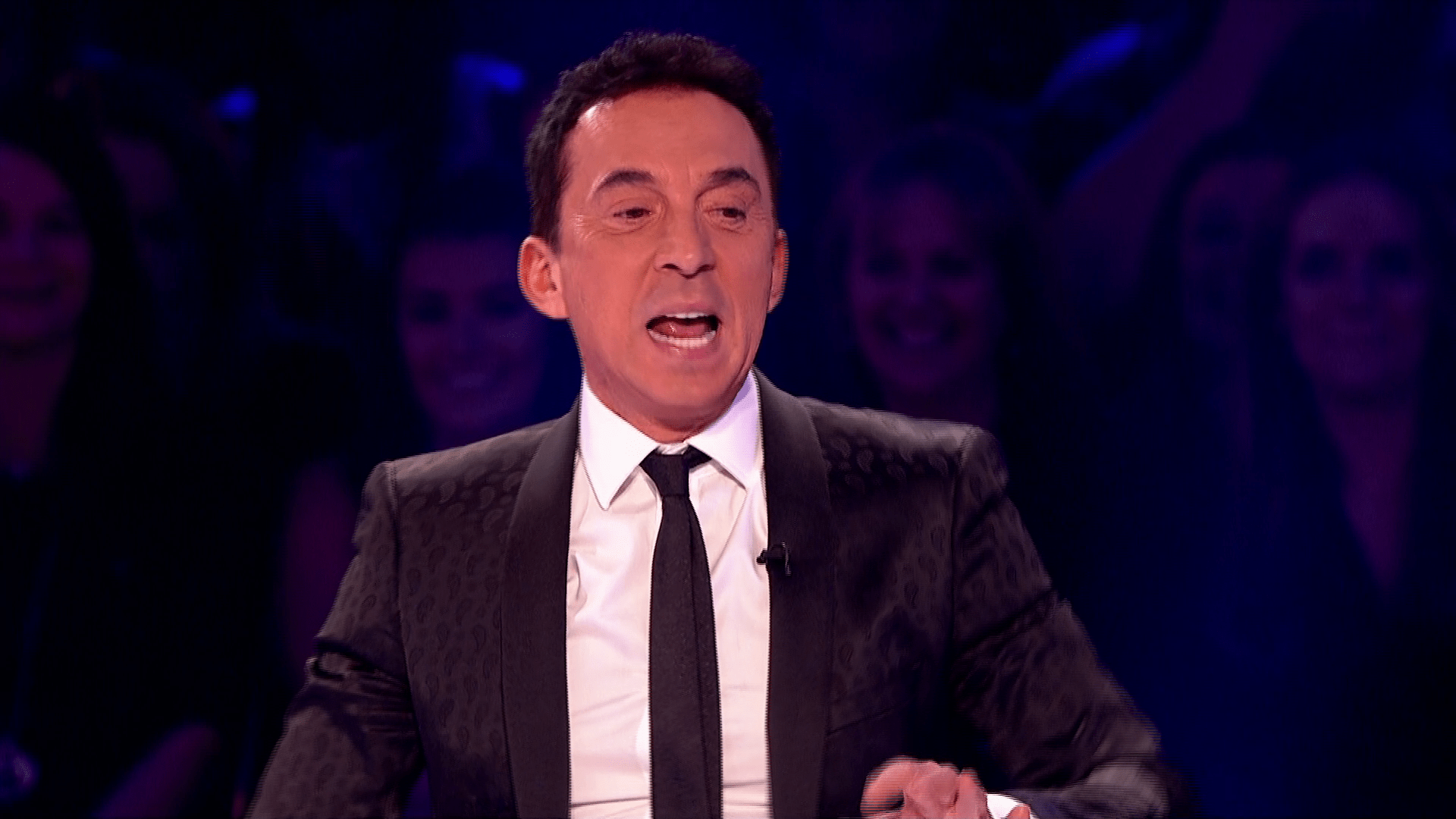 Bruno, 63, gushed: "It was a medley of Stacey's greatest t*ts! Sorry, greatest hits!! It was a showcase. It was funny, I enjoyed it."

Viewers at home struggled to hear the latter half of the judge's critique with the studio audience erupting in hysterical laughter at his slip-up.

Celeb guests including Alan Carr could be seen giggling while Stacey and Kevin struggled to maintain composure.

Craig Revel-Horwood snapped: "Bruno needs to get a command of the British language." Fans flocked to social media to comment on Bruno's slip of the tongue.

One put: "Stacey's greatest what?! Bruno?"

Someone else remarked: "Absolutely hilarious. Bruno needs to wash his mouth out! #strictly"