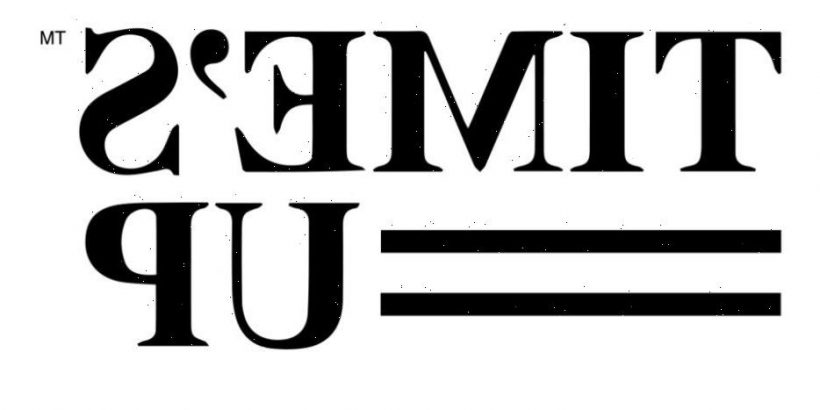 Just over a week after Tina Tchen resigned as the CEO of Time’s Up, the besieged gender equity group has now seen a vast portion of its board of directors exit — willingly.

“We have strong faith in the talent and dedication of our interim CEO Monifa Bandele as a leader,” they added. See full statement from exiting Time’s Up board members below.

The exiting board members are all resigning their positions by their own choice, we hear. However, it can’t go without notice that this latest move comes as Time’s Up is trying to regain traction amidst a series of scandals and missteps

Board members Ashley Judd, Gabrielle Sulzberger, Colleen DeCourcy, and Raffi Freedman-Gurspan are going to remain on the board for the foreseeable future to “help insure a smooth transition.”

TIME’S UP was created to support the goal of safe, fair, dignified work for all women.

“It is crucial to us as a board that the organization remain in service to this seismic, global work to demand equity and disrupt systems that foster discrimination, harassment and abuse. We see the current crisis within TIME’S UP as an important opportunity for growth and change.

TIME’S UP is ready for new leadership, and we want to move forcefully toward its new iteration. We have strong faith in the talent and dedication of our interim CEO Monifa Bandele as a leader. As has been announced, Monifa will be overseeing a comprehensive assessment of the organization, in collaboration with an outside consultant, and the input of our stakeholders: survivors and those who work for survivor justice and gender equity in the workplace and beyond.

To mark the establishment of a new TIME’S UP, the organization will have a new and reconstituted board.  To that end, the members of the existing board will be stepping aside over the next 30 days, giving our CEO the ability to refocus the organization’s leadership to suit its mission and needs. As we do so, we commit to making sure TIME’S UP has sufficient financial resources to do its important work. And we have asked four existing board members— Colleen DeCourcy, Raffi Freedman-Gurspan, Ashley Judd and Gabrielle Sulzberger—to remain during this period to help ensure a smooth transition.

“TIME’S UP belongs to all women. Its mission must continue – until we live in a world in which no woman ever needs to say #timesup again.

Tchen quit last month as the president and CEO of Time’s Up.

“Now is the time for Time’s Up to evolve and move forward as there is so much more work to do for women,” said Tchen, a former chief of staff to Michelle Obama, in a statement on social media. “It is clear that I am not the leader who can accomplish that in this moment.”

Her leave can be traced to her involvement with New York Governor Andrew Cuomo, who stepped down in the aftermath of a sexual harassment scandal that former Time’s Up board chair Roberta Kaplan and Tchen had become embroiled in. Kaplan left Time’s Up on August 9, and Cuomo announced August 10 he would resign.

Deadline reported that a number of members of Time’s Up’s leadership believed Tchen needed to exit or at least step back during an independent probe after the gender equity group was hit by a series of systemic scandals. Still, the next day, following those virtual meetings with Time’s Up global leadership and founding signatories, Tchen insisted to Deadline “it’s not my intention to resign as President and CEO of Time’s Up.”