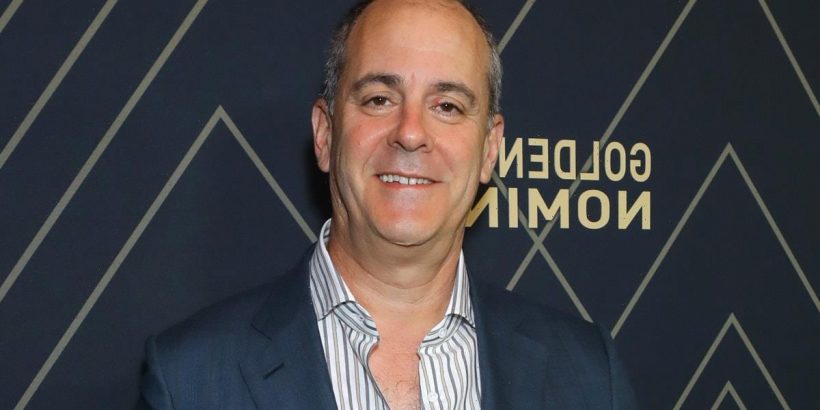 Move is part of a bigger shift at ViacomCBS 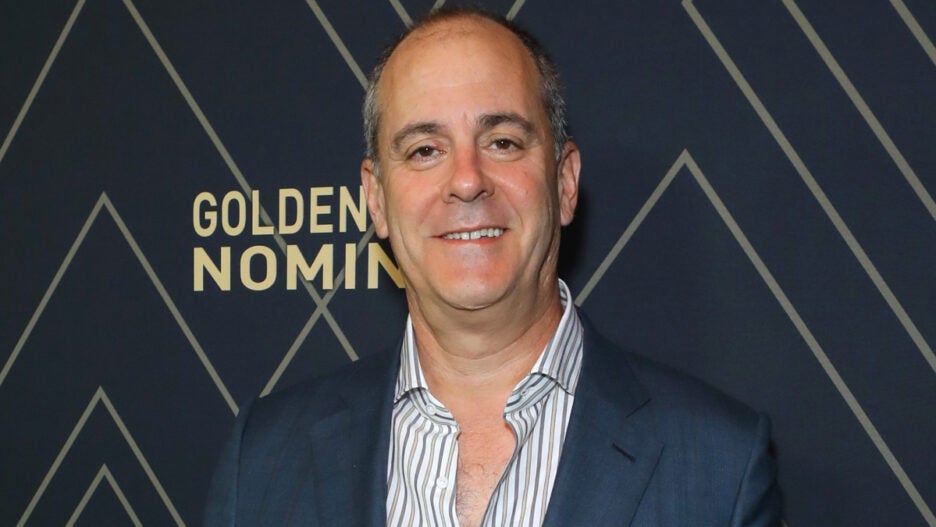 Showtime and Paramount+ boss David Nevins will also take on the role of running Paramount’s TV unit, TheWrap has learned.

Nickelodeon chief Brian Robbins will now only oversee the film studio as part of the restructuring, the Wall Street Journal reported. The move is expected to be formalized on Monday with Robbins taking over for Jim Gianopulos as CEO of Paramount Pictures. Gianopulos previously oversaw both film and television.

Nevins will add to his already hefty workload as he already runs scripted originals at Paramount+ and serves as chairman/CEO of Showtime. He added the Paramount+ duties in June and will now oversee all non-CBS and non-MTV Entertainment Group TV operations. Nicole Clemens, who currently oversees Paramount’s TV division, will now report to Nevins.

Robbins and Nevins will both report to Robert Bakish, CEO of ViacomCBS. 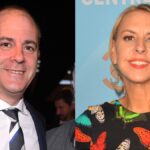 As a result of the executive shakeup, Paramount TV Studios is expected to focus more on producing content for Paramount+, which currently has projects in development at several streamers, including Netflix.

In June, Julie McNamara, head of originals for Paramount+, and Christy Tanner, an exec at CBS News, both exited the company.

The news was first reported by the Wall Street Journal.