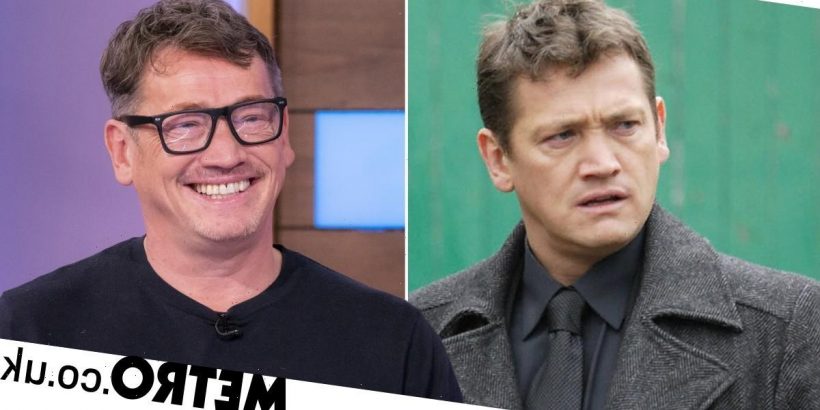 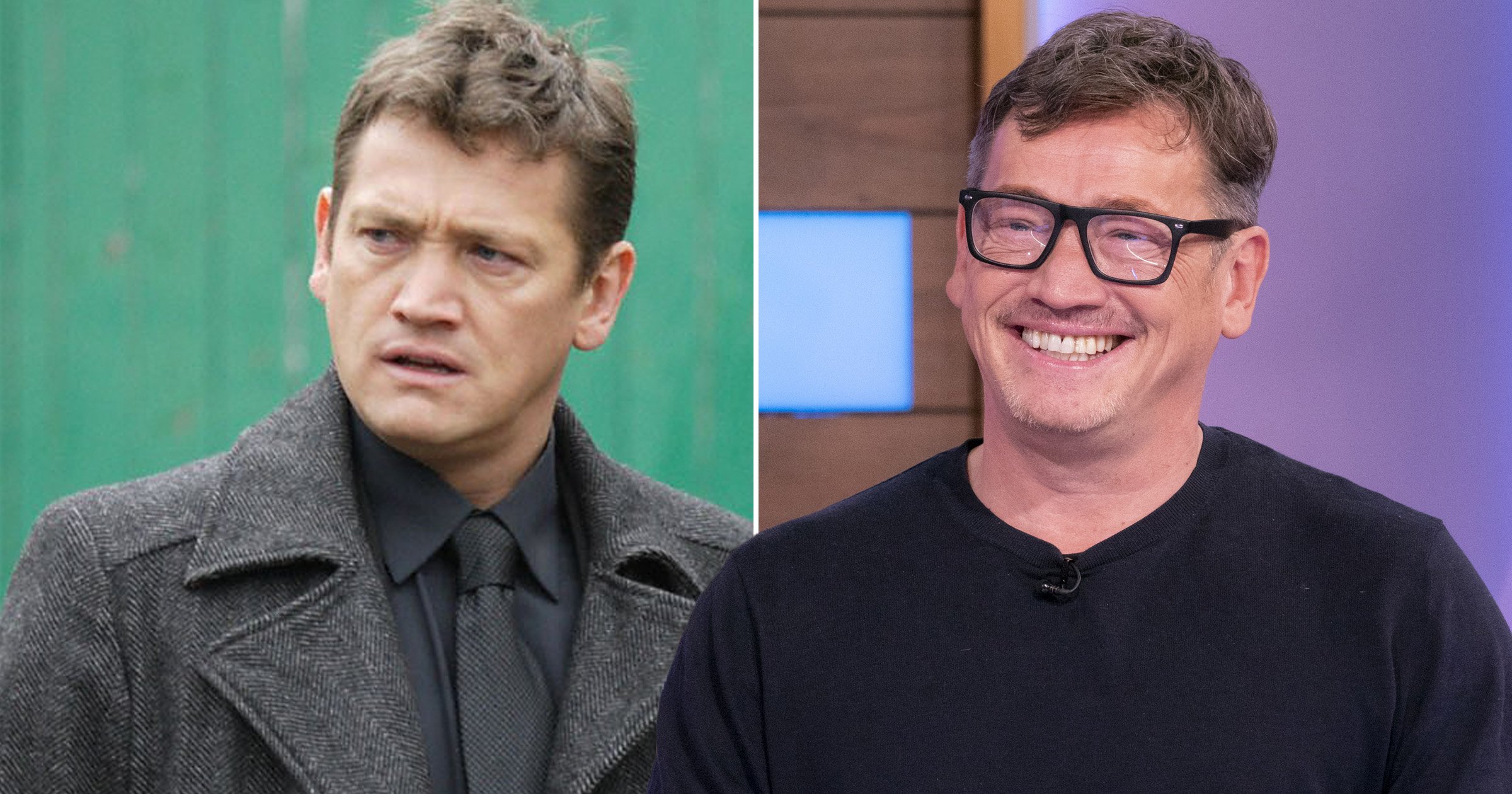 Former EastEnders star Sid Owen has revealed he was due to return to Albert Square during 2021, and spoke of the possibility that he will be back next year instead.

The 49-year-old actor appeared on Loose Women on Monday with his fiancée Victoria Shore, with whom he’s expecting his first child.

Panellist Ruth Langsford asked him about his plans, given that Charlie Brooks is back on the soap as Janine Butcher, his character’s sister.

He explained: ‘I was meant to go back this year and with all that happened, this and that, and with Vic, I’m sort of almost glad – things happen for a reason. If I had of gone back to work, maybe we wouldn’t have been pregnant now.

‘But next year, hopefully if the door’s still open – never say never.’

He added: ‘It’s a huge part of my life, and people love the character.’

Last seen in 2012, Ricky is the father of Tiffany (Maisie Smith) and Liam and spent a lot of his time in Walford in an on/off relationship with Bianca Jackson (Patsy Palmer).

In September, the actor spoke with OK! Magazine about his future on EastEnders in the wake of Charlie’s return, admitting that he’d ‘love to work with her again’ and sharing that they enjoyed ‘a close relationship on and off screen’.

Elsewhere, Sid and partner Victoria spoke on the show about their recent experience with miscarriage and the lack of support available to them both, as Sid revealed he would have taken counselling if it was on offer.

The couple, who are expecting again in February, first dated in 1998 after meeting at a party thrown by Rolling Stone band member, Ronnie Wood, before going their separate ways and then reuniting years later in lockdown.

The star, who turns 50 in January, admitted he felt ‘lost’ before meeting Victoria.

‘I’d been single for a long time, I was a bit lost,’ he shared. ‘And I don’t even fathom it, I didn’t even think for one minute I was going to have a kid.’

‘I love going out now and buying baby clothes!’

He added that he estimated he had so far purchased ‘about 100 outfits’, although he wouldn’t be drawn on the colour details as he and Victoria are keeping the gender quiet.