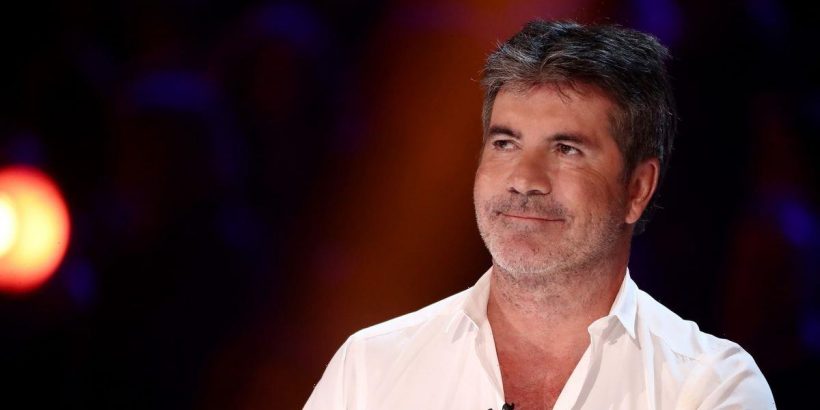 Simon Cowell has revealed he's rebooting X Factor but with a massive twist.

The singing competition came to an end four years ago but the music mogul is back on the hunt for new talent.

This time Simon is using TikTok to find the next big superstar instead of ITV.

He is launching a new project named StemDrop alongside producer Max Martin, who is behind some of huge pop hits.

The idea will see Max write a new song then invite millions of users from around the world to interpret it in their own way before uploading it to the platform.

Speaking to The Sun, he said: "This really is at the heart of the idea of StemDrop — just imagine somebody who is on TikTok, trying to get some traction, who now has the ability to make their own version of a song written by the most successful songwriter of our time. It’s very compelling.”

It comes after reports that The X Factor was set to be revived on Channel 5.

A TV insider said: "As soon as X-Factor was up for grabs, there was interest from a number of the networks.

"X-Factor is one of the most iconic shows in TV history, so it’s no surprise lots of channels were keen. The production company had their pick.

"After a lot of meetings, execs decided to go with Channel 5."

Production on the new run is due to start later this year. It is likely to air at the end of 2023.

It was previously reported that the exciting news comes just weeks after we revealed the popular talent show will be returning to screens in 2023 – five years since it last aired on screens.

At the time, an industry source said: “It has been decided that the time is right to bring X Factor back. It’s really exciting. Everyone who will be working on the new series can’t wait to get started.”

Our source added: “Things are in the early stages at the moment. But the wheels are definitely in motion. It is hoped that production will begin at the end of the year.”

Simon plans to take the show back to basics and the mogul wants the new series to be similar to its early days.

At its peak, it pulled in 19million viewers and turned acts including One Direction, Leona Lewis, Cher Lloyd and Little Mix into global stars.