Now Simon has decided to scrap all the live show twists that were introduced during last year’s underwhelming series in a bid to boost ratings. 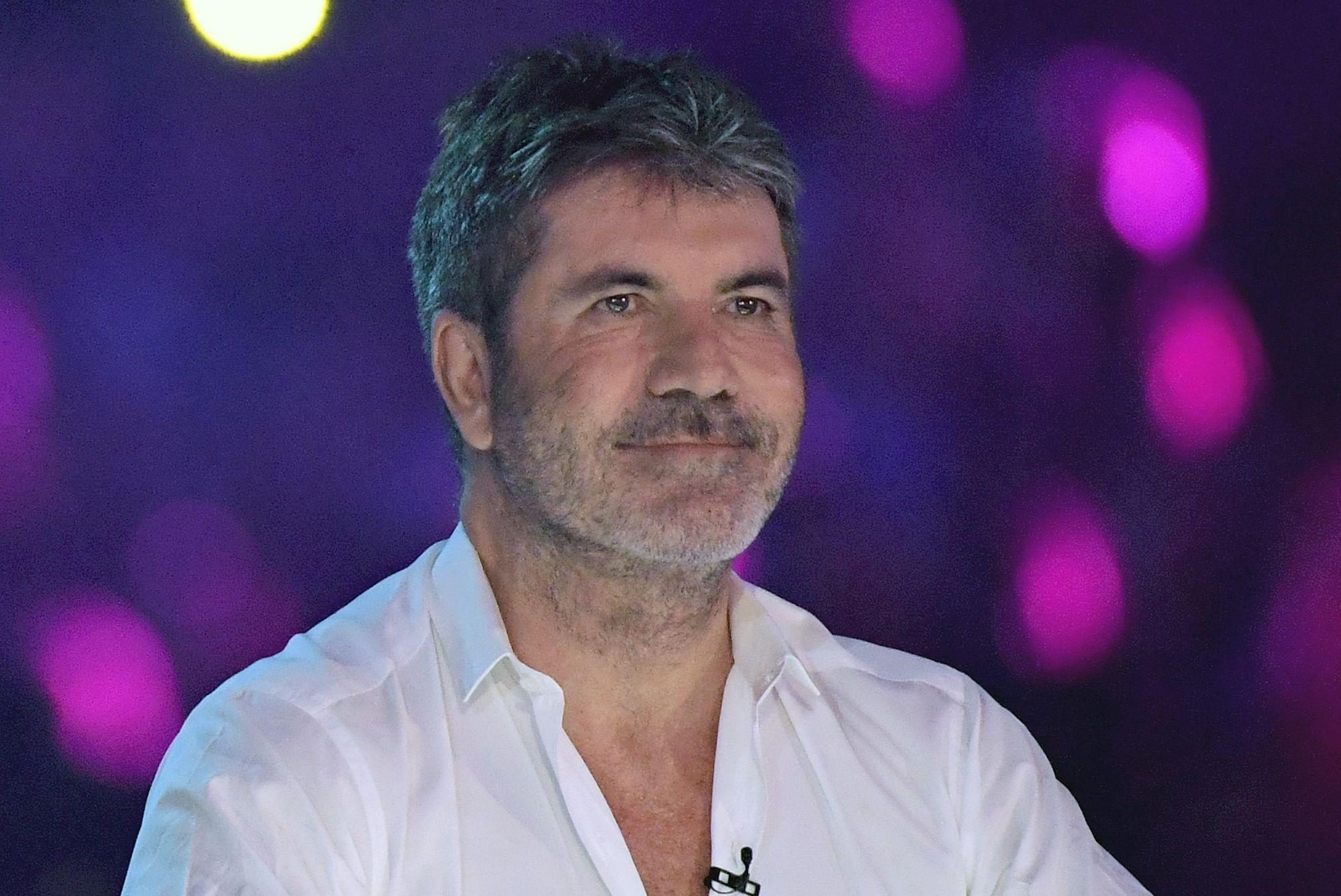 Instead, the live rounds — which begin this weekend — will see the return of the traditional Sunday night sing-off, judges’ vote and deadlock, all of which were axed after 13 years for the 2017 contest.

The prize fight twist, where the most popular acts each week fought to win a luxury reward, has also been dropped.

A TV insider said: “Simon and the producers took a big gamble last year when they overhauled the live shows.

“They hoped the new format would intrigue viewers but, instead, they rejected the changes in a big way. 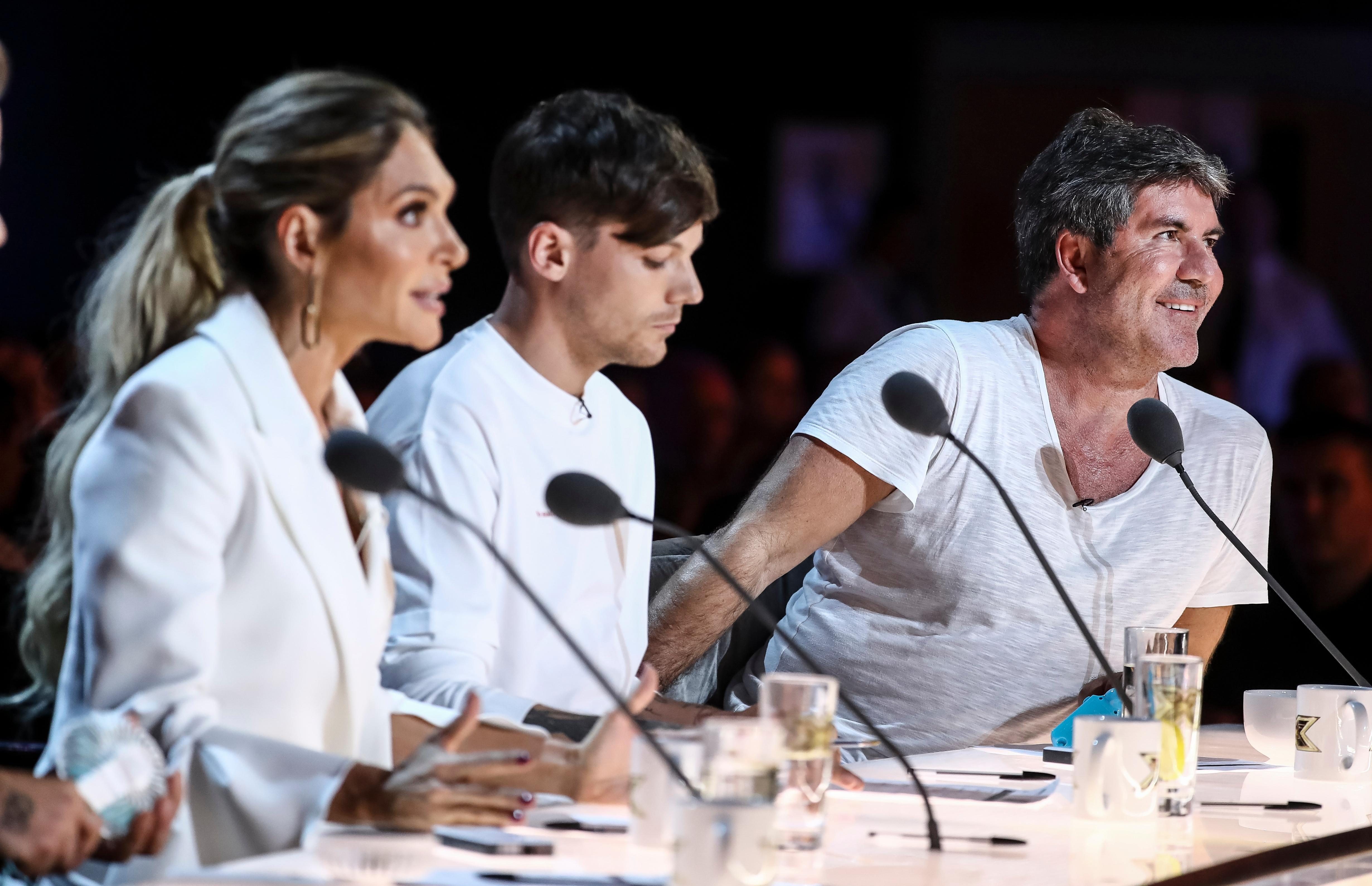 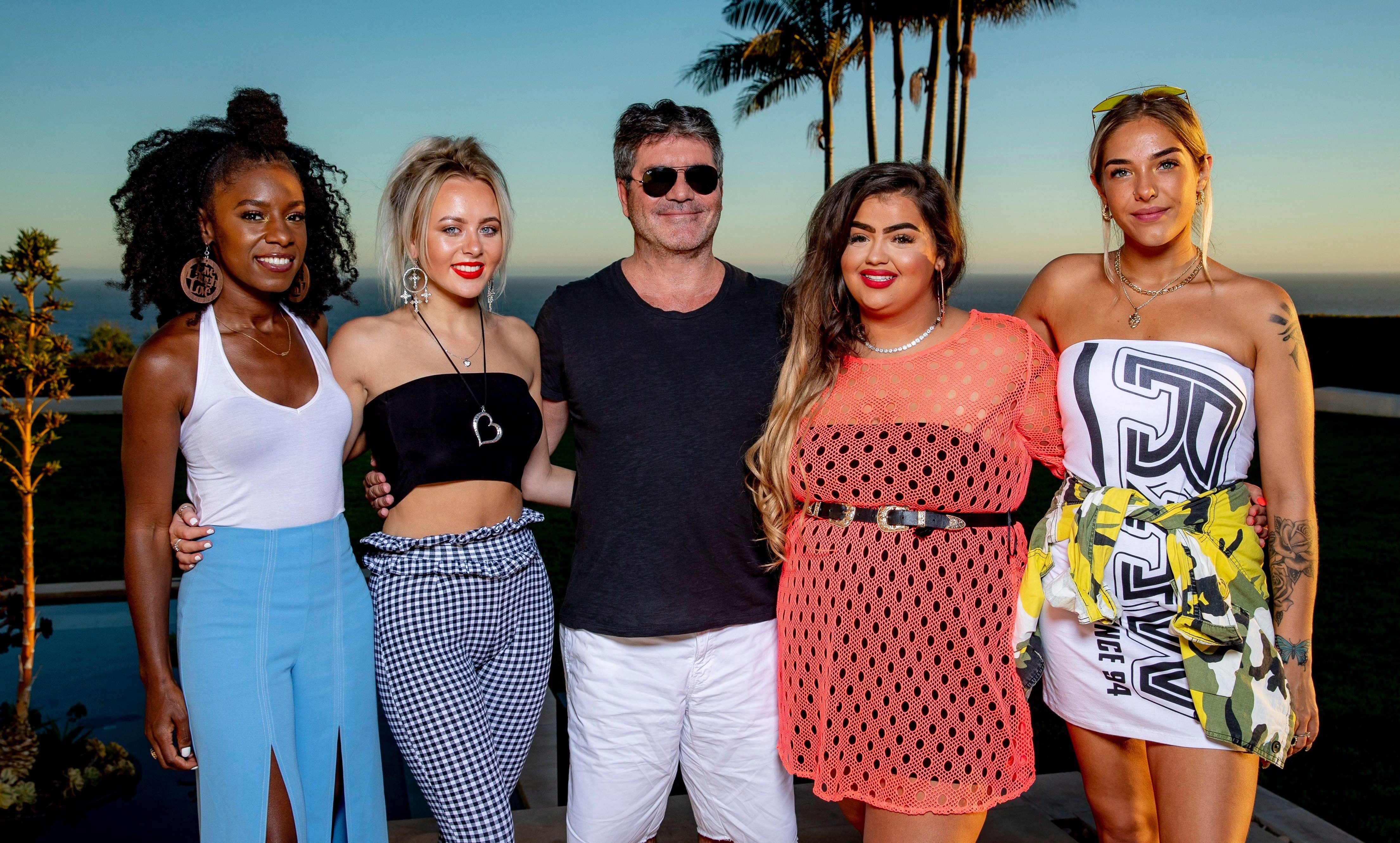 It was felt the live shows lacked drama without the judges’ vote and deadlock, which kept more entertaining acts in the competition and produced some of the most controversial moments in the show’s history.

“The prize fight didn’t take off either — perhaps because viewers felt being on the show was reward enough.

“Simon hopes going back to the old format will recapture the magic of classic X Factor.”

Last year, the viewers’ least favourite acts on the Saturday and Sunday shows were instantly sent home — and only half the categories performed each episode. 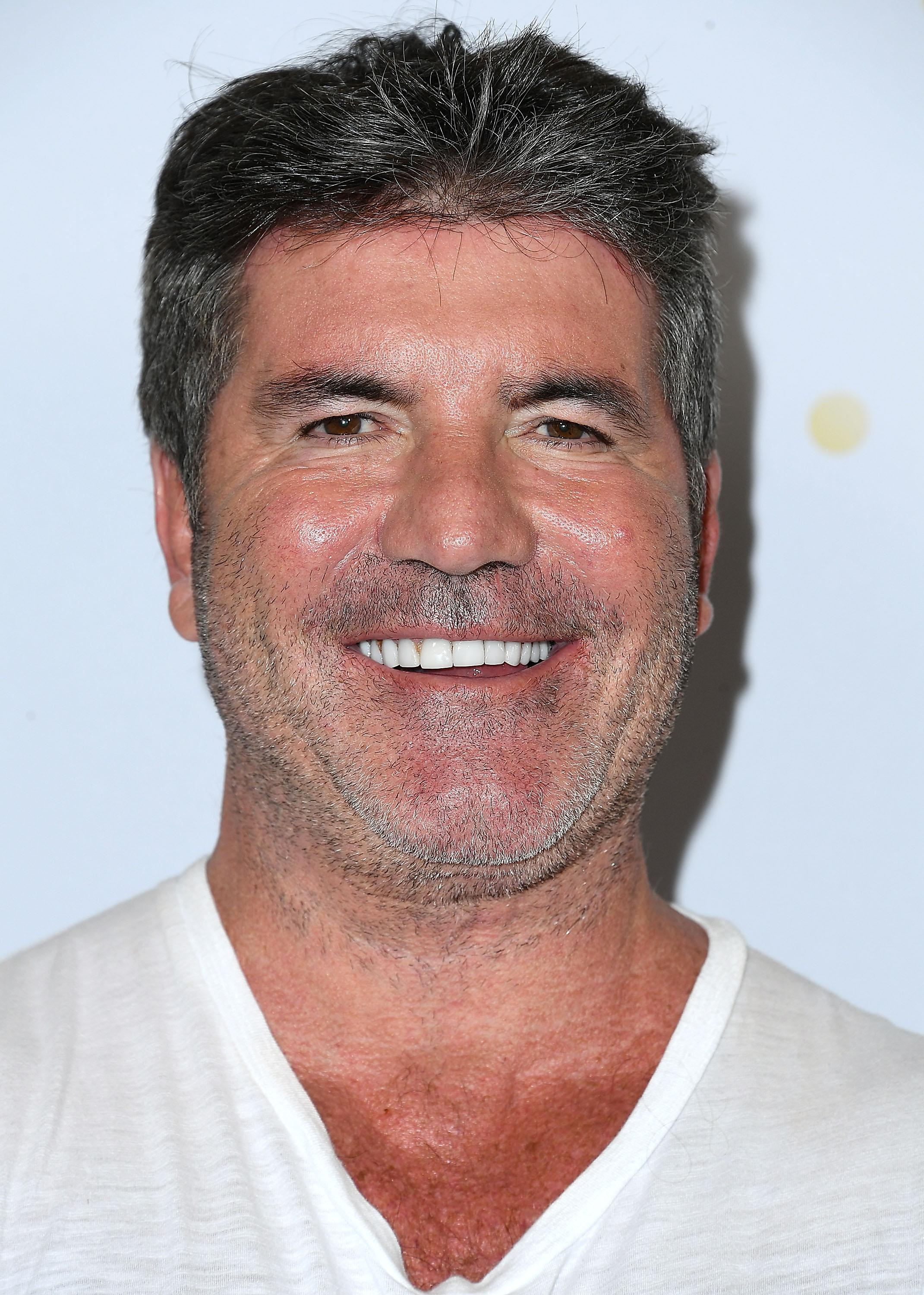 But this series, all acts will perform on the Saturday before those with the least support from viewers face the sing-off and judges’ vote the following night.

I personally preferred it last series, but Simon knows best.

READ ON FOR MORE OF ANDY HALLS' BIZARRE TV COLUMN

Piers ends on a pie

Harry Hill did what millions would love to yesterday when he landed a pie in Piers Morgan’s face.

The comic said he was taking revenge “for men with papooses”, after Piers laid into 007 actor Daniel Craig for using a baby sling. 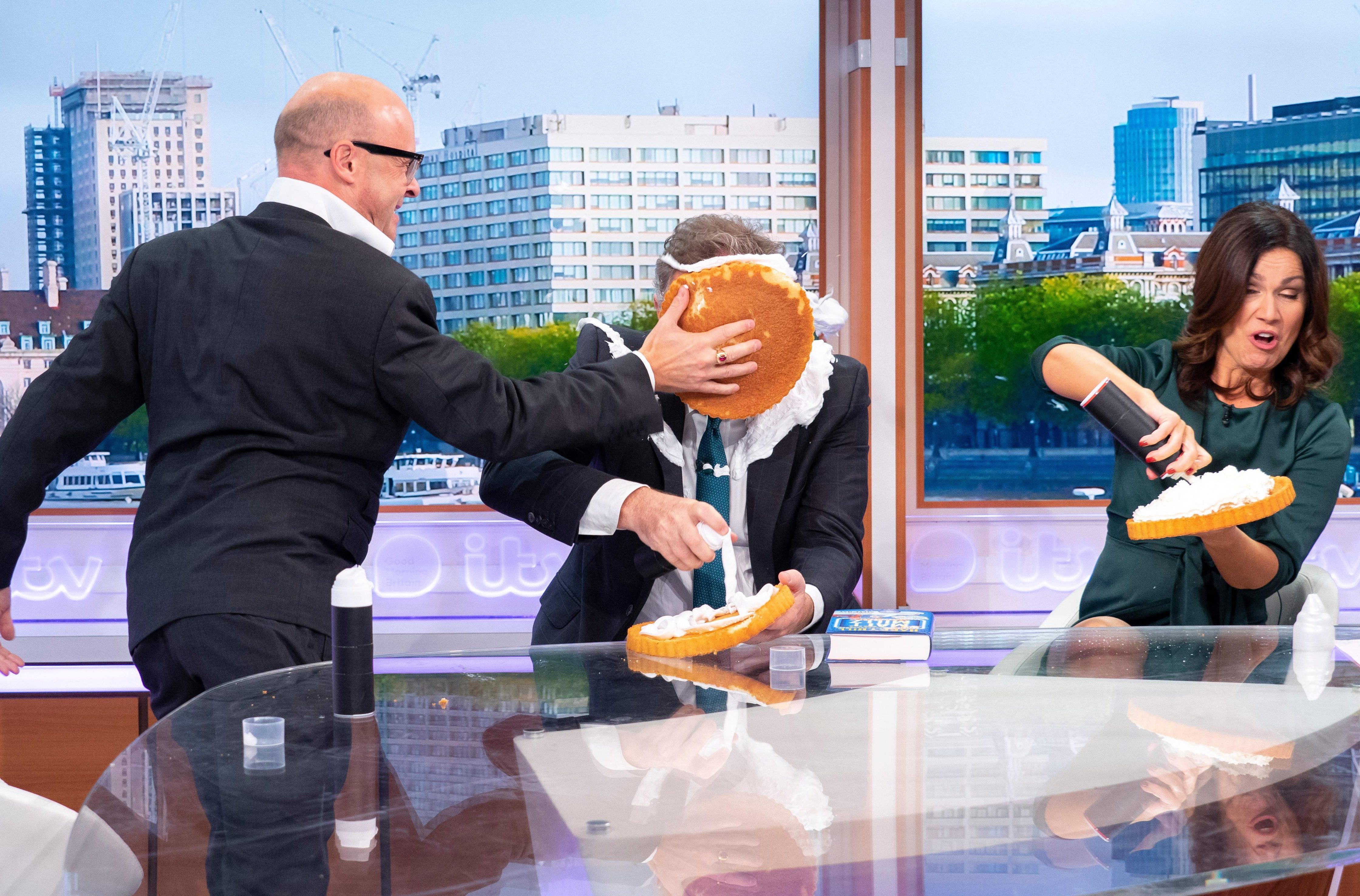 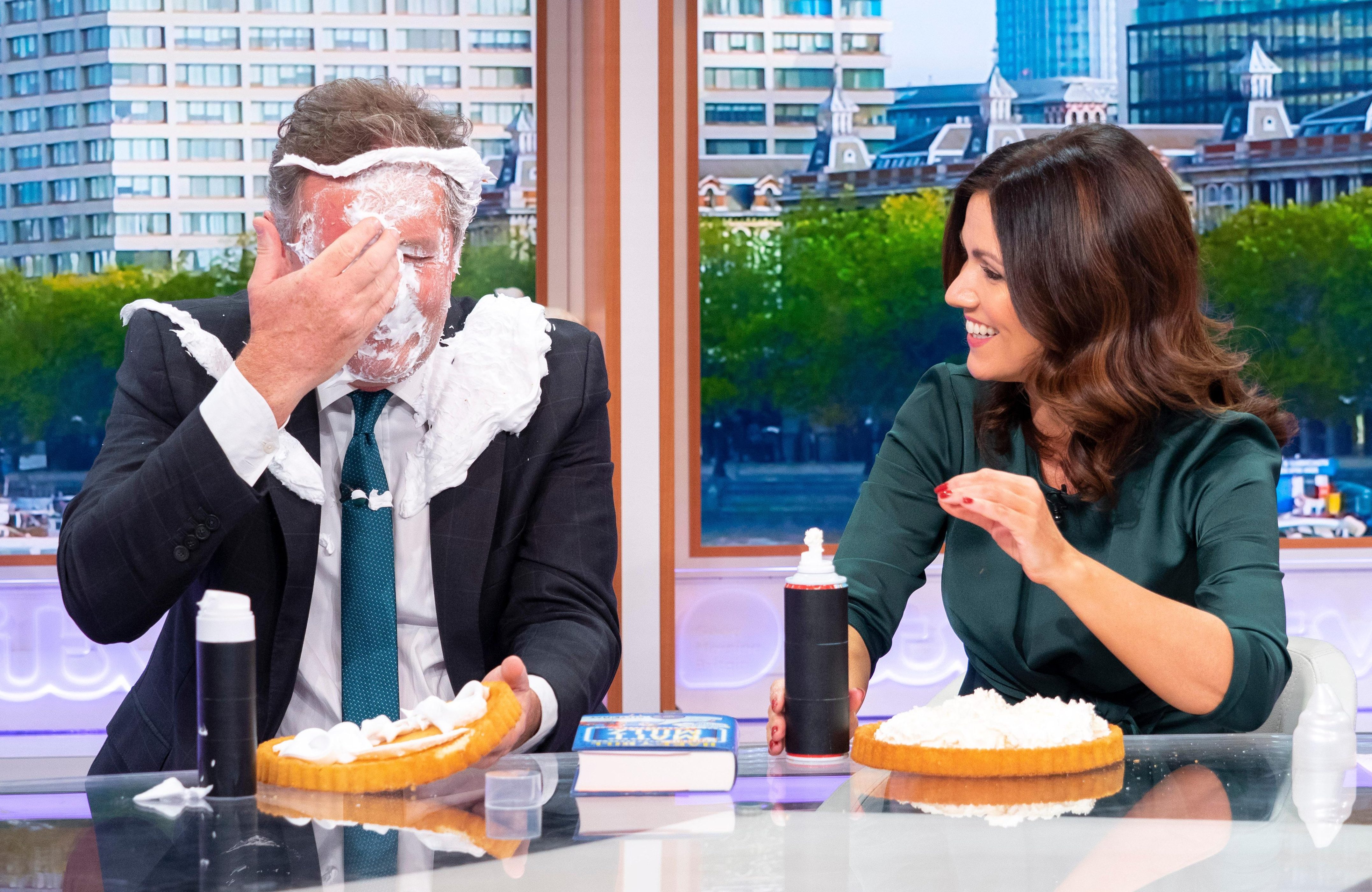 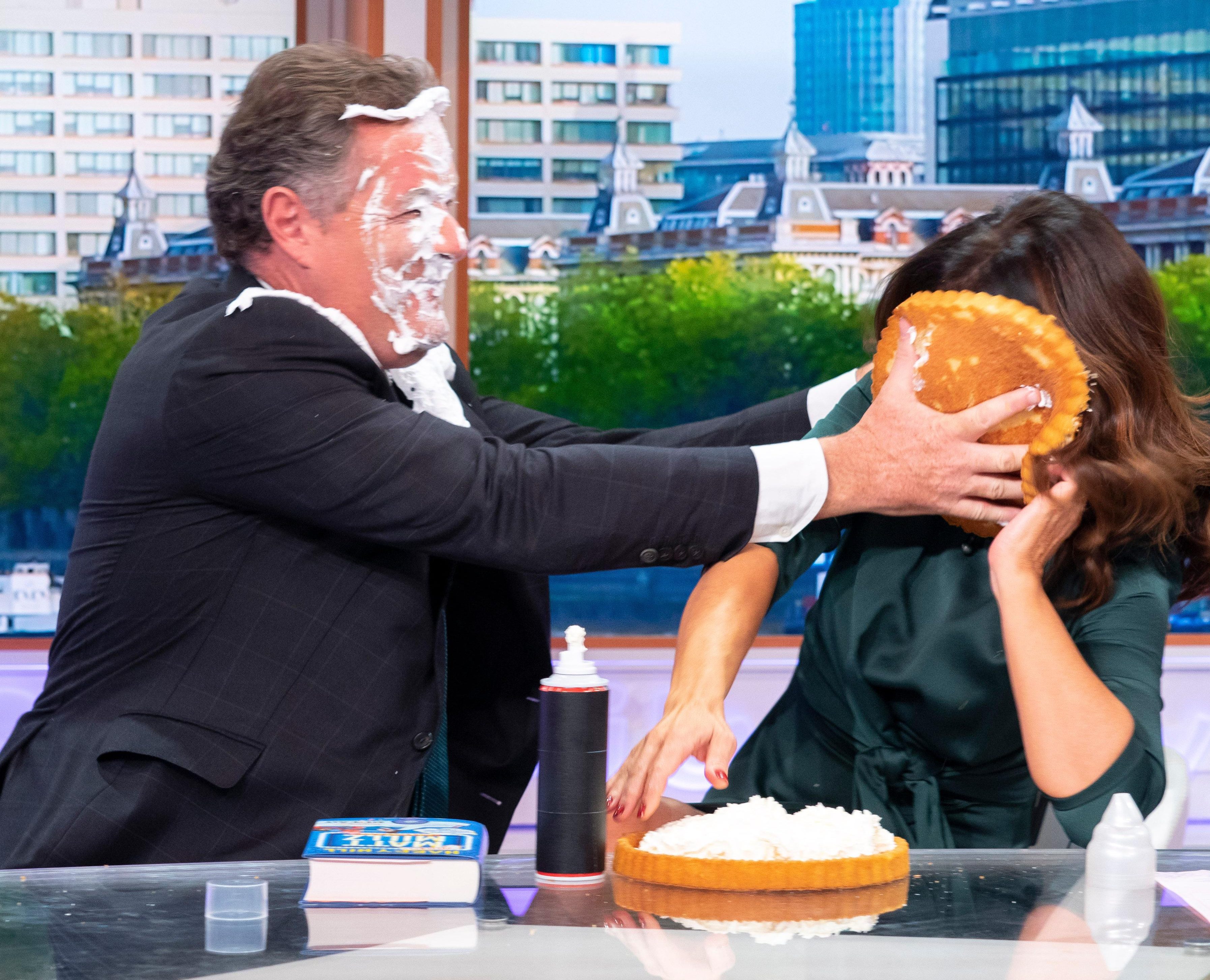 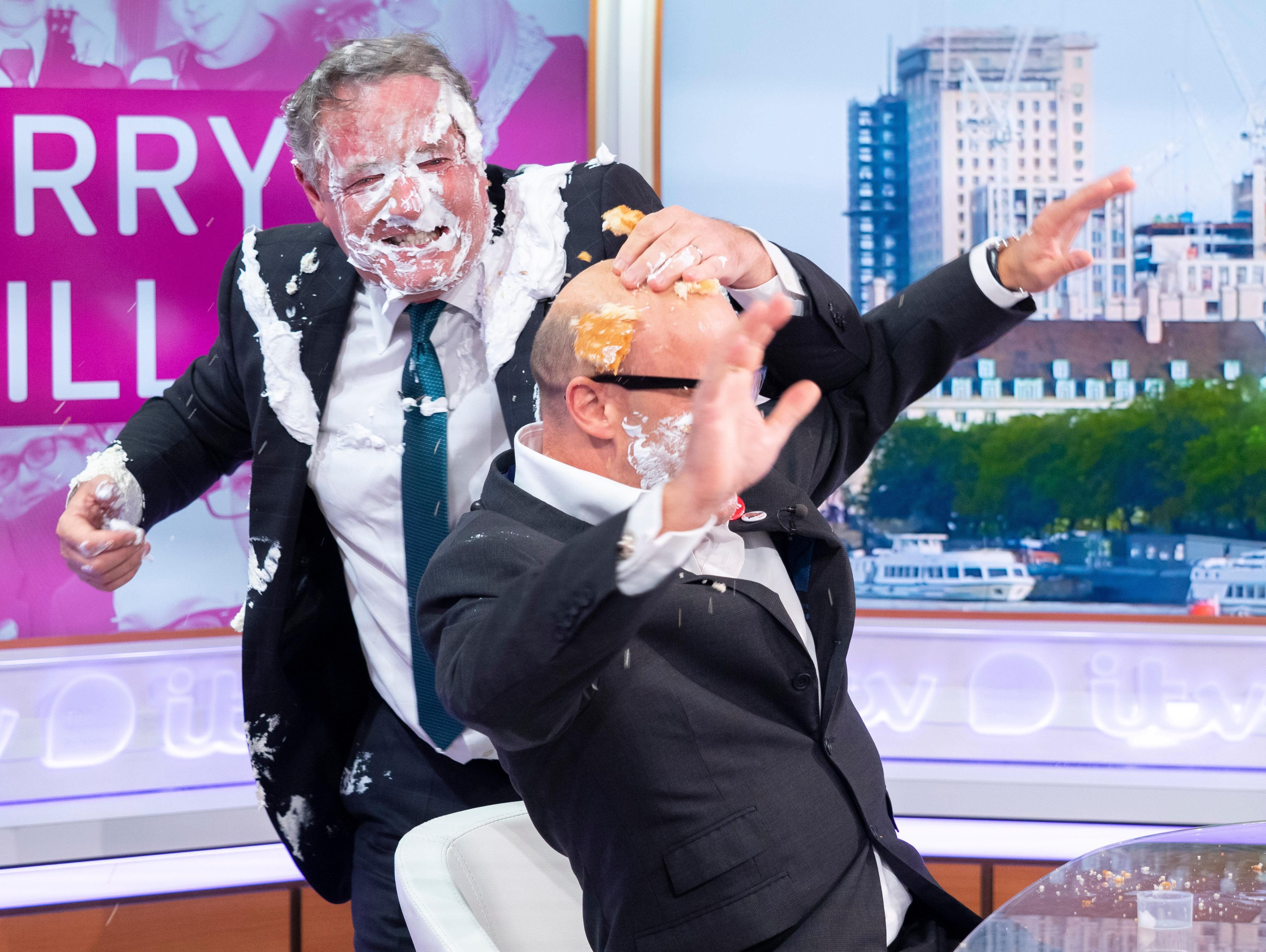 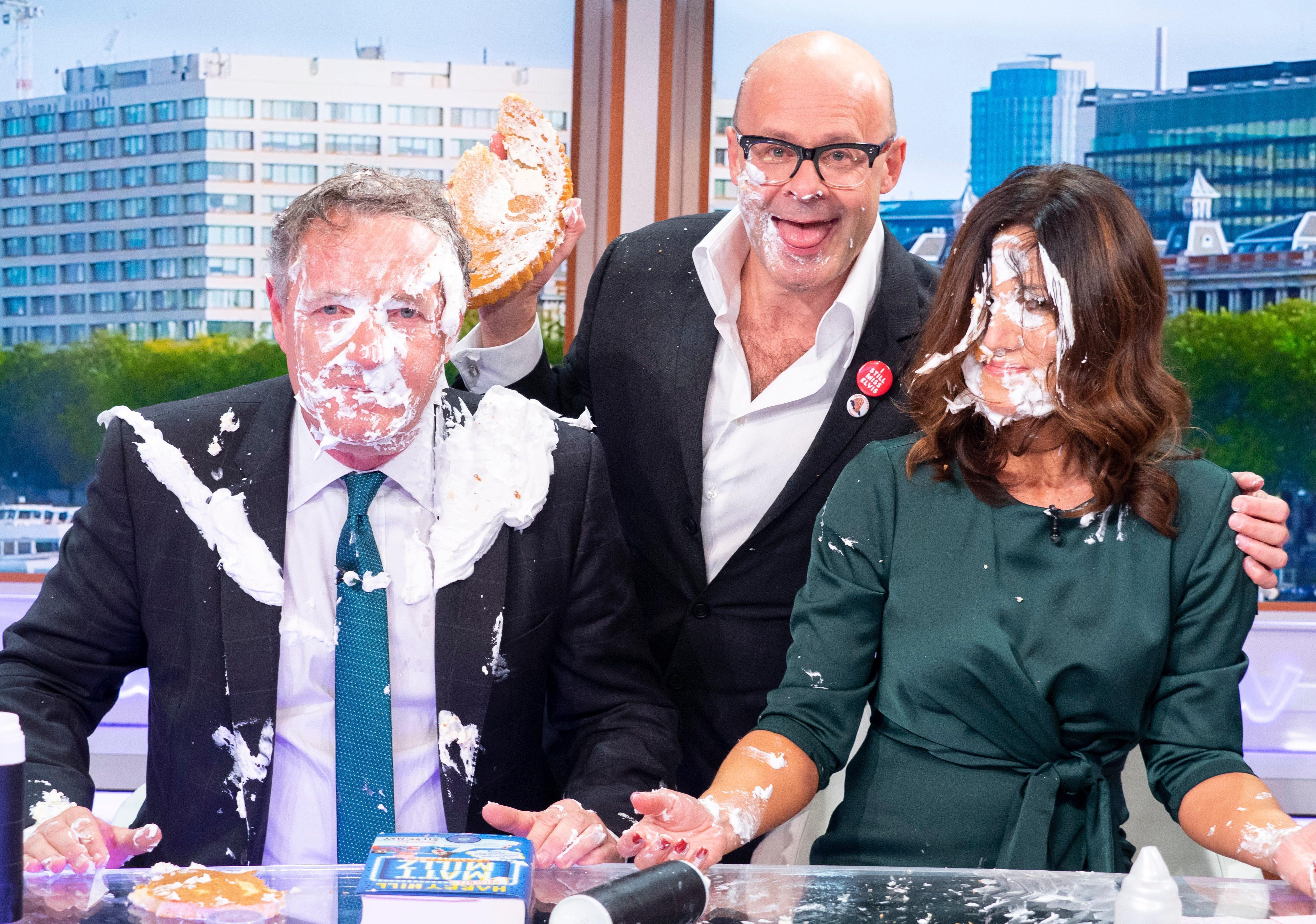 In response, Piers cleaned himself off before shoving a pie in co-host Susanna Reid’s face and taking his own revenge on Harry.

He then signed off for two-and-a-half-weeks, with Susanna joking that she “gets a break”. We all do.

Emma Bunton has landed her biggest presenting role to date, joining Paul Hollywood on the US version of The Great British Bake Off.

American chef Sherry Yard has also replaced former judge Johnny Iuzzini, who was dropped after being accused of sexual harassment. Emma has outdone her former bandmate Geri Horner, who was in the running to present Bake Off when it moved from BBC1 to Channel 4 in 2016, but lost out to Noel Fielding.

They couldn’t be more different.

Shayne Ward is not happy to have been snubbed for the longlist of the National Television Awards – and he’s right to be disappointed.

His portrayal of Corrie’s Aidan Connor’s suicide was the best soap moment of the past 12 months by miles.

Gem not falling around

SHE famously lost her balance at Radio 1’s Teen Awards last year, but Gemma Collins is finding her feet on the ice. 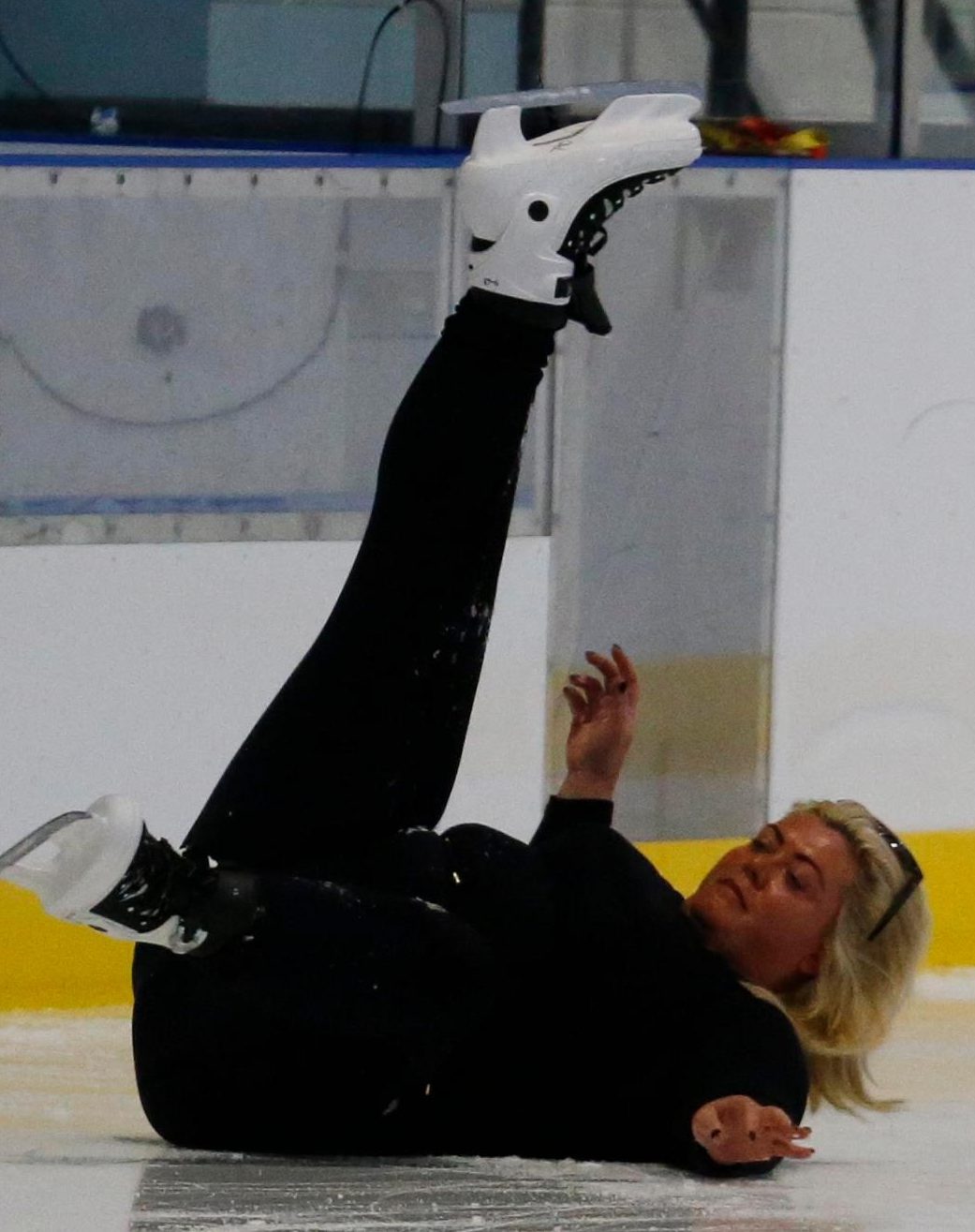 The reality star is an early favourite to win next year’s Dancing On Ice, despite a couple of tumbles.

A TV source said: “Bosses are really impressed with her.

“She’s put her heart and soul into it. She’s training every day and is embracing the ice.”

The GC has had a head start, however, thanks to a childhood on the ice. Speaking at the ITV Palooza on Tuesday, she said: “My brother used to be a hockey player, so we used to spend a lot of time at the rink.

“I’m really enjoying it. It is exhausting. Obviously I’m not as fit as the other dancers.

“Wait until you see me in January. If I can fall through the trap door at the Teen Awards, I’m not scared of falling on the ice.”

Hopefully there’s no one underneath her this time.

There have been some interesting excuses for failings in the Apprentice boardroom.

But fired contestant Frank Brooks laughably reckons he was too enthusiastic for Lord Sugar. 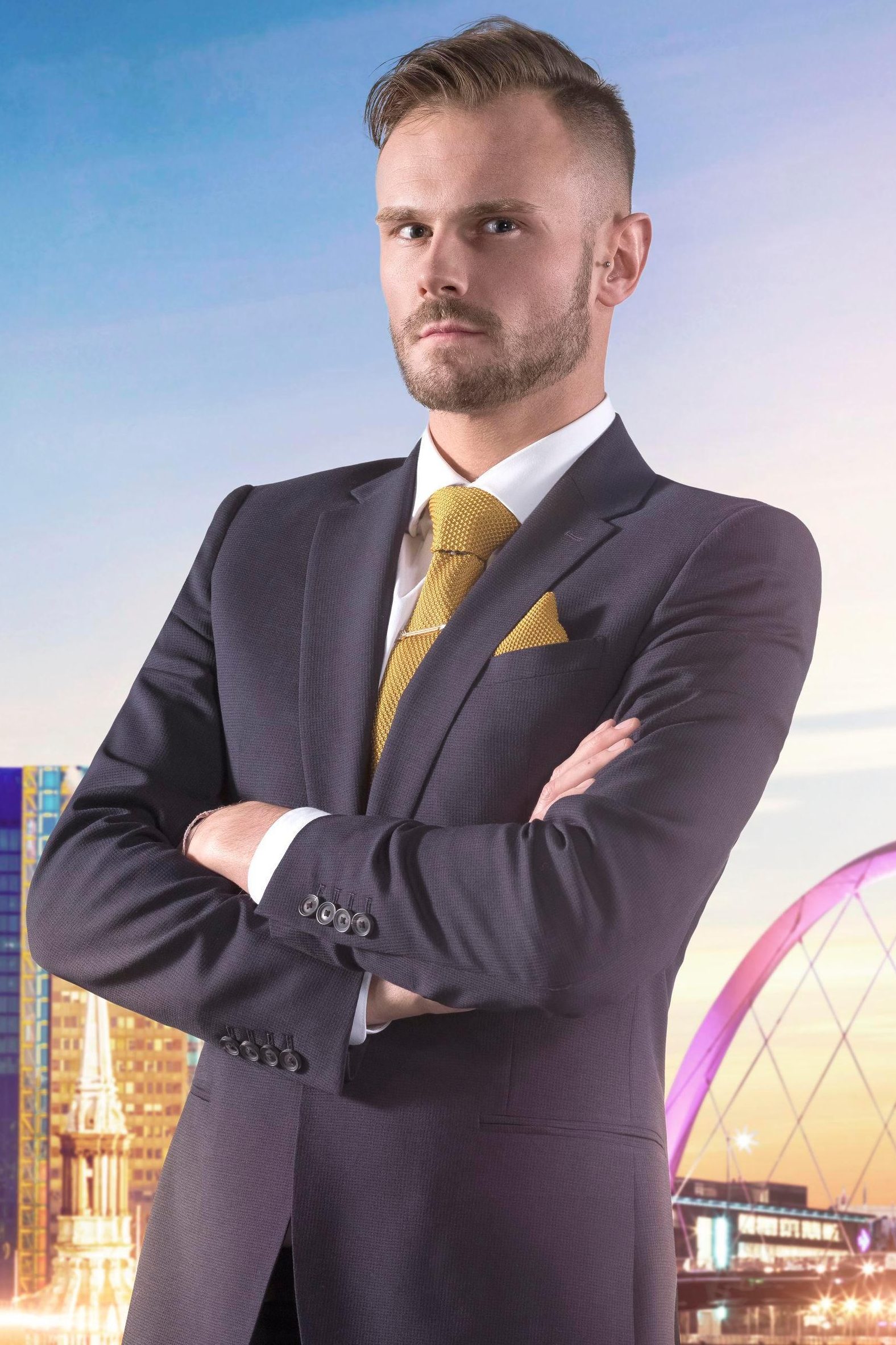 Viewers saw him get the boot after being in the bottom three following a miserable doughnut task.

Yesterday, Frank said: “Maybe I got a bit carried away and he needs someone a bit more level-headed.

“I’m an emotional person. I saw myself on screen and didn’t realise how scared I look. I managed not to blub but I was close to tears.”I cry watching the show these days. It’s fully jumped the shark.

Jean demands the truth from Hayley in EastEnders.

Later, Keanu is disgusted to see Hayley drinking outside on the Square, but calms down when he sees how vulnerable she is.

When Jean and Kat wonder where Hayley has got to, they go to find her and are horrified to see her sitting on the edge of a tower block balcony.

In Emmerdale, Glen tells Victoria that Adam is in Portugal and asks for £5,000.

Matty tells Moira he’s not there.

He pulls out Victoria’s envelope of cash without her noticing – but she might be in danger.

Later, Harry, who is on his stag, gets jealous James is on a date and warns him to keep his mouth shut about the affair.