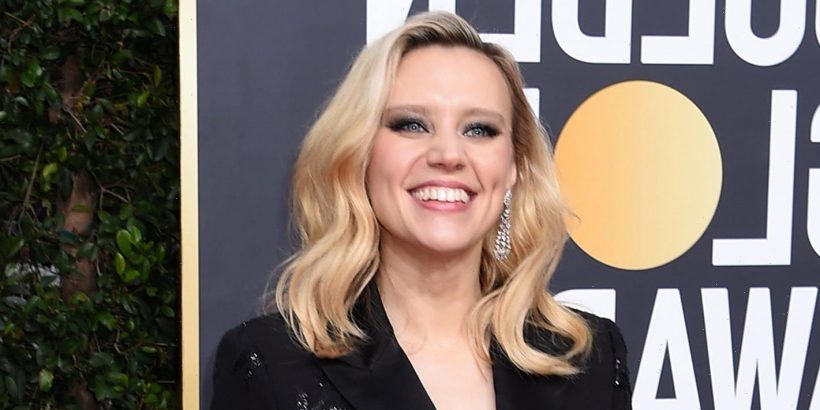 Liz Cheney, played by Kate McKinnon, got to air her grievances with the Republican Party on “Saturday Night Live” this week.

Some real-life context: Cheney, the third-ranking House Republican and an outspoken critic of former President Donald Trump, was removed from her leadership position by conference vote on Wednesday. She was one of 10 Republican House members who voted to impeach Trump over his alleged role in inciting the deadly Jan. 6 Capitol riot and has served as the chair of the House Republican Conference since 2019.

But if you’re not up to speed on the political development, that’s OK, because McKinnon’s Cheney put her removal in pop culture terms.

“I was kicked out of the Republican Party,” she told Colin Jost during the Weekend Update segment. “I fell down to hell like Lil Nas X, fracked with the devil and bounced back up to MSNBC.”

Despite her ousting, McKinnon’s Cheney insisted she’s “everything a conservative woman is supposed to be: blond (and) mean.”

“People are on my side,” she continued. “Brave Republicans, ready to speak the truth and start a movement. And there are more of us than you think.”

And McKinnon’s Cheney was ready to count her allies — all on her fingers.

McKinnon’s Cheney continued to assure a dubious Jost that “the grand implosion of Trumpism” is imminent.

“You don’t even know the size of the tsunami that’s coming,” she said. “We’re talking me. Omarosa. Five white women — maybe six. Have I said me?”

She also gave a desperate plea to Republicans who remain loyal to Trump.

“Republicans, I’m trying to save you,” she said. “You’re like horses who won’t leave a burning barn. You’re gonna die.”