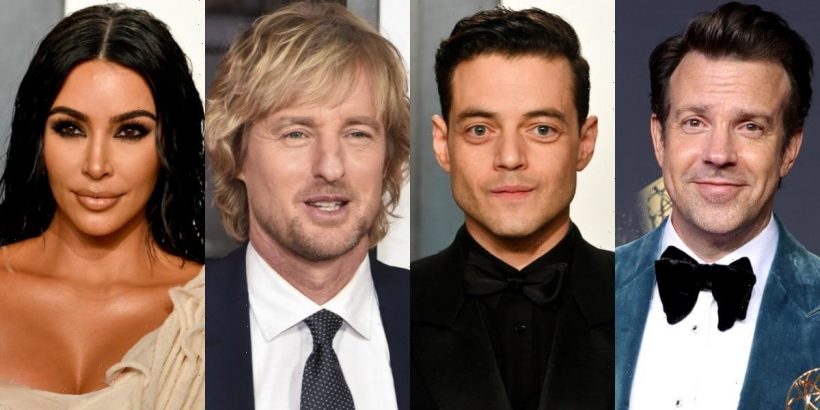 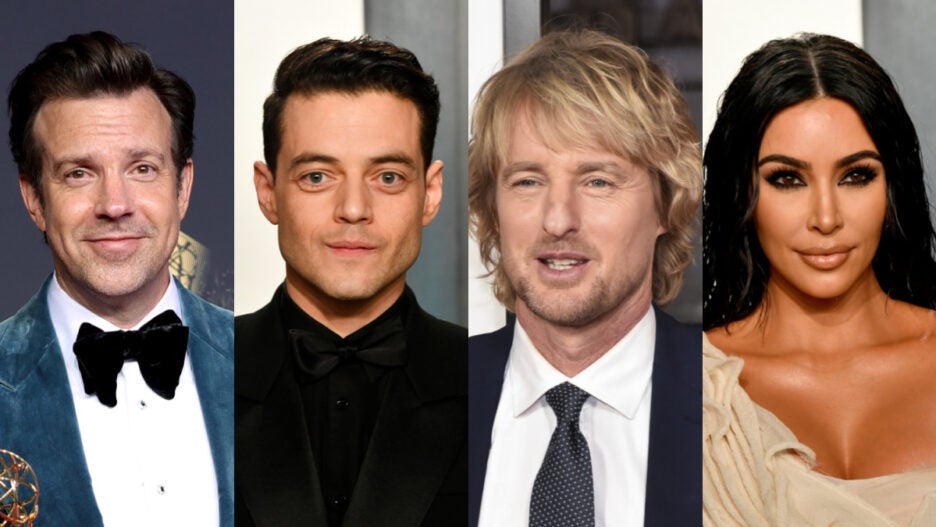 But you’ll have to wait a few weeks into Season 47 to get to the recent Emmy winner, as the Oct. 2 premiere episode will feature Owen Wilson as host, followed the week after by Kim Kardashian West, and then Rami Malek heading up Week 3.

As for musical guests, Wilson will be joined by Kacey Musgraves, who is making her second appearance on “SNL”; Kardashian West’s musical guest on Oct. 9 will be Halsey, returning for her fourth set on the Studio 8H stage; Malek’s paired with fellow first-timer Young Thug on Oct. 16; and Sudeikis will share the stage with Brandi Carlile, who is also making her debut on the NBC variety sketch show.

When he picked up his Emmy for Outstanding Lead Actor in a Comedy Series at Sunday’s Primetime Emmy Awards, which aired on CBS, Sudeikis made sure to thank his old boss, “SNL” creator and executive producer Lorne Michaels, for helping him get his start. The heartwarming moment became a hilarious one when Sudeikis realized Michaels had gone to the bathroom just as he got on stage to accept his Emmy.

In addition to the live broadcast on NBC, Peacock will livestream the first four episodes of “SNL’s” 47th season starting with the premiere on Oct. 2 at 11:30 p.m. ET/8:30 p.m. PT. If you can’t wait for the premiere to get your “SNL” fix, Peacock has the entire library of previous seasons available now.

“Saturday Night Live” was the top entertainment program during the 2020-21 season among adults in the advertiser-coveted 18-49 demo and took home eight Emmy Awards for its 46th season, including Outstanding Variety Sketch Series.

“Saturday Night Live” is created and executive produced by Michaels. The show is produced in association with Michaels’ Broadway Video.