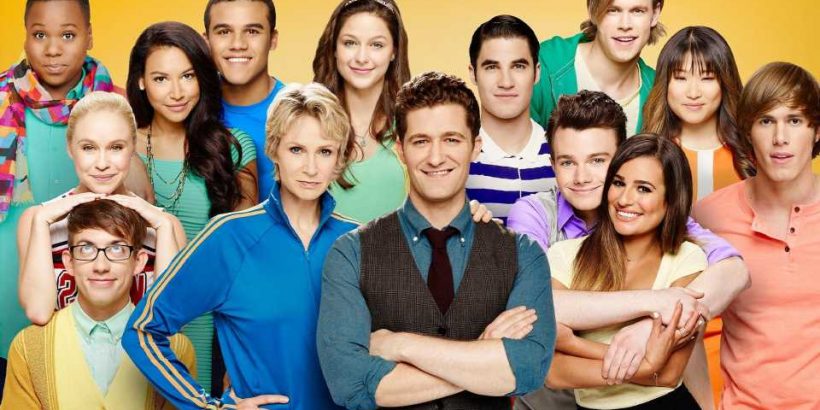 MATTHEW Morrison has been fired as a judge on So You Think You Can Dance, leaving fans shocked.

The Glee star joined the competition series in April. 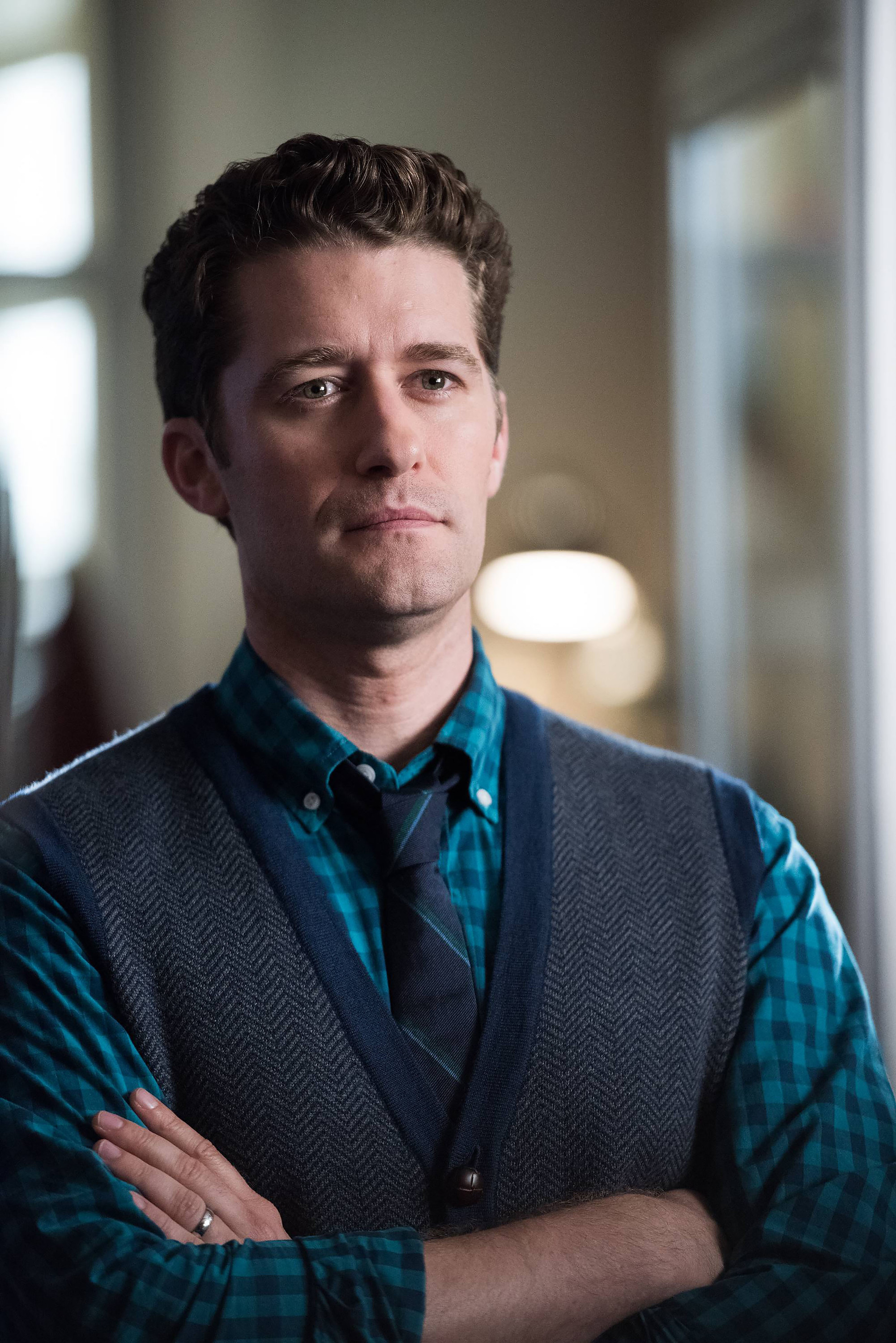 On Friday, Matthew stunned fans as he announced his exit.

The actor joined So You Think You Can Dance in April alongside JoJo Siwa.

In a statement provided to Deadline, Matthew said: "Having the opportunity to be a judge on So You Think You Can Dance was an incredible honor for me.

"Therefore, it is my deepest regret to inform you that I will be leaving the show." 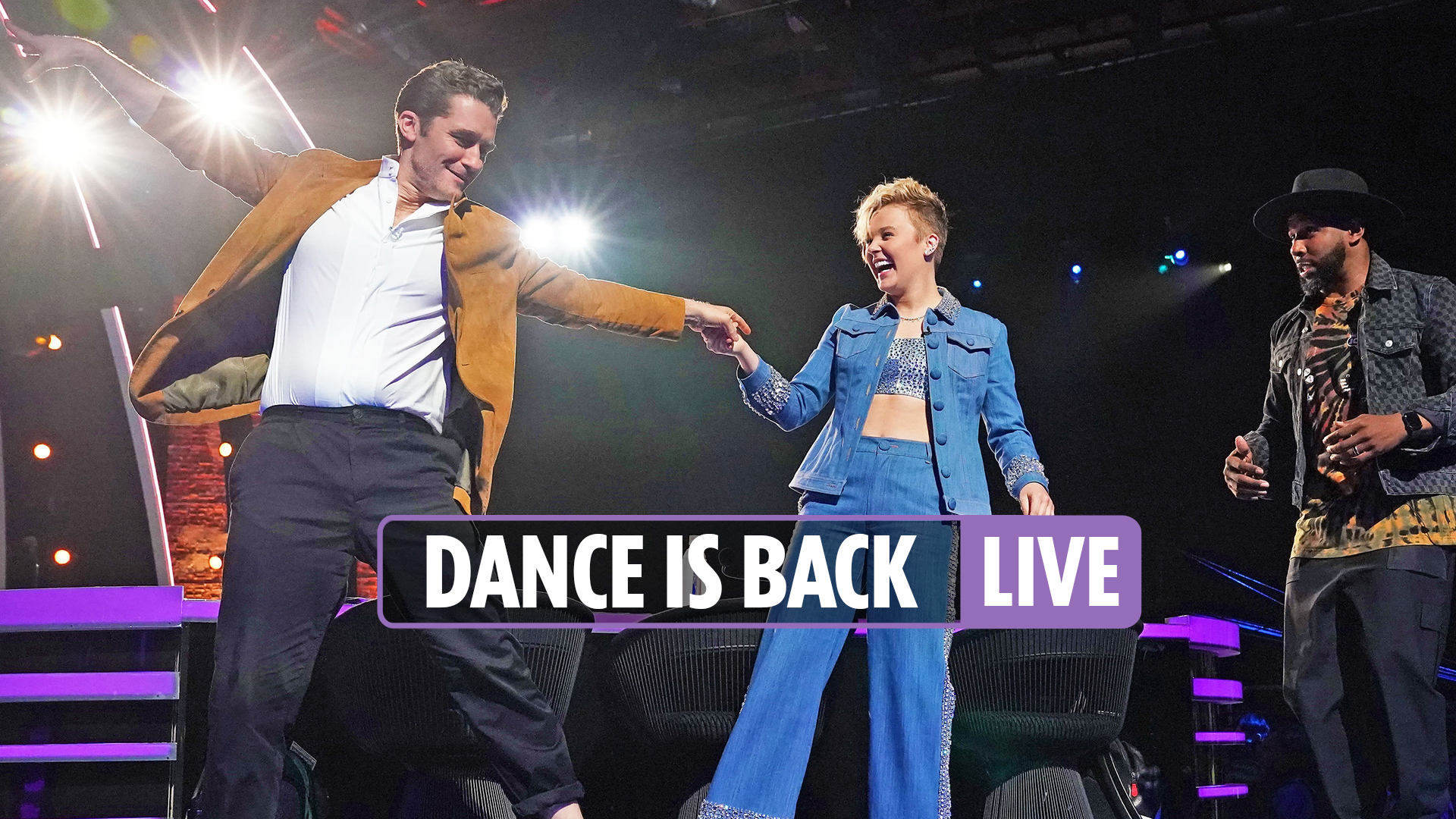 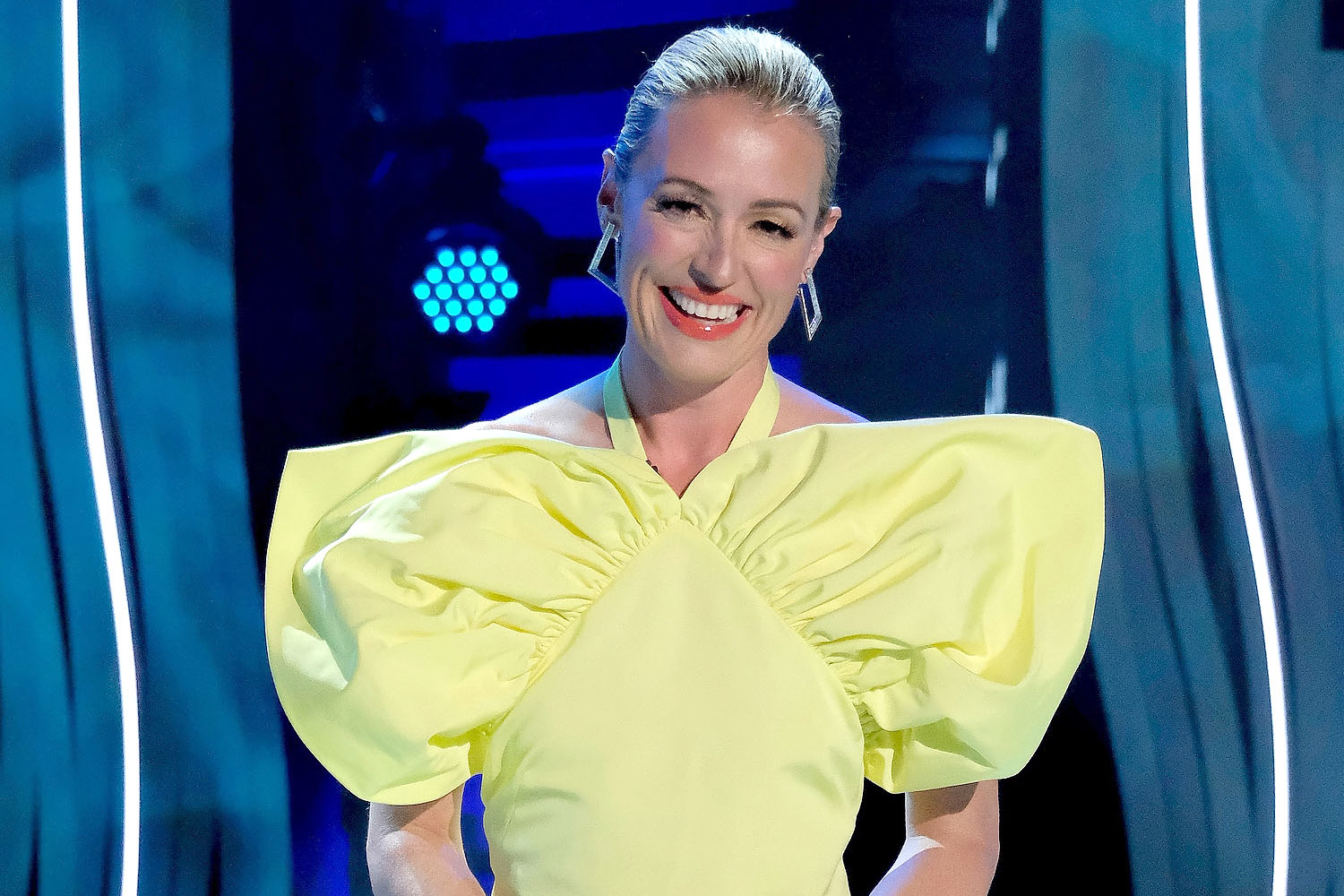 The statement went on: "After filming the audition rounds for the show and completing the selection of the 12 finalists.

"I did not follow competition production protocols, preventing me from being able to judge the competition fairly."

The statement concluded: "I cannot apologize enough to all involved and I will be watching alongside you all on what I know will be one of the best seasons yet."

It's unclear what the protocol violation in question was. 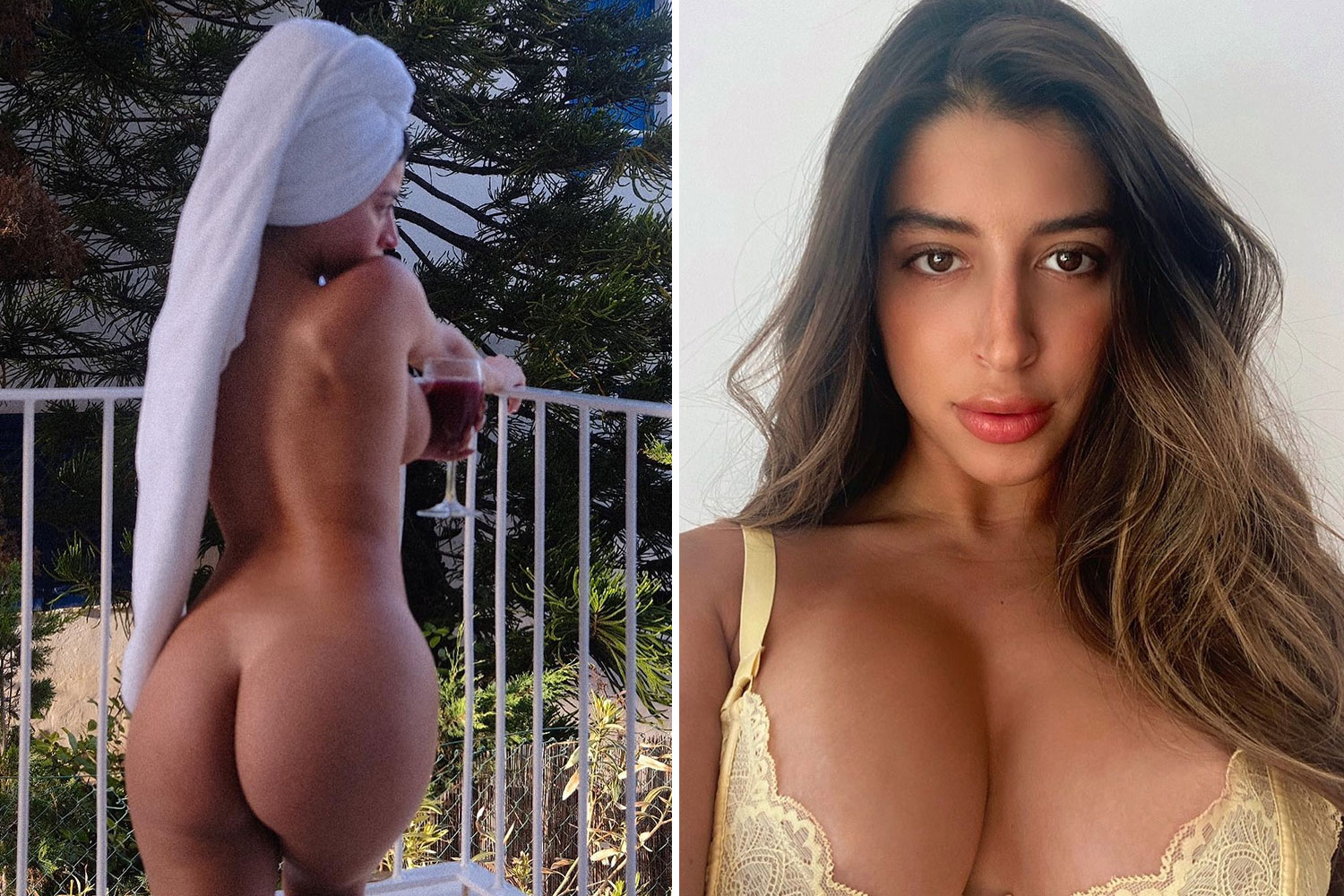 Matthew and JoJo were brought on to replace Nigel Lythgoe, Mary Murphy, and Laurieann Gibson on the latest season of the show.

The show has not yet announced a replacement.

Deadline reported that a new judge will be brought on to join JoJo, 19, and Stephen 'tWitch' Boss on the show.

The new judge will be announced shortly and will join the show for the next round of the competition which is set to air on June 15.

Matthew appeared in four episodes of the show, all of which were pre-taped.

One user wrote: "Hmm hopefully someone will spill the tea and tell us all what went down."

Another tweeted: "SOMEONE PLEASE TELL ME WHAT MATTHEW MORRISON DID."

Other fans speculated about the reasoning for his exit from the series. 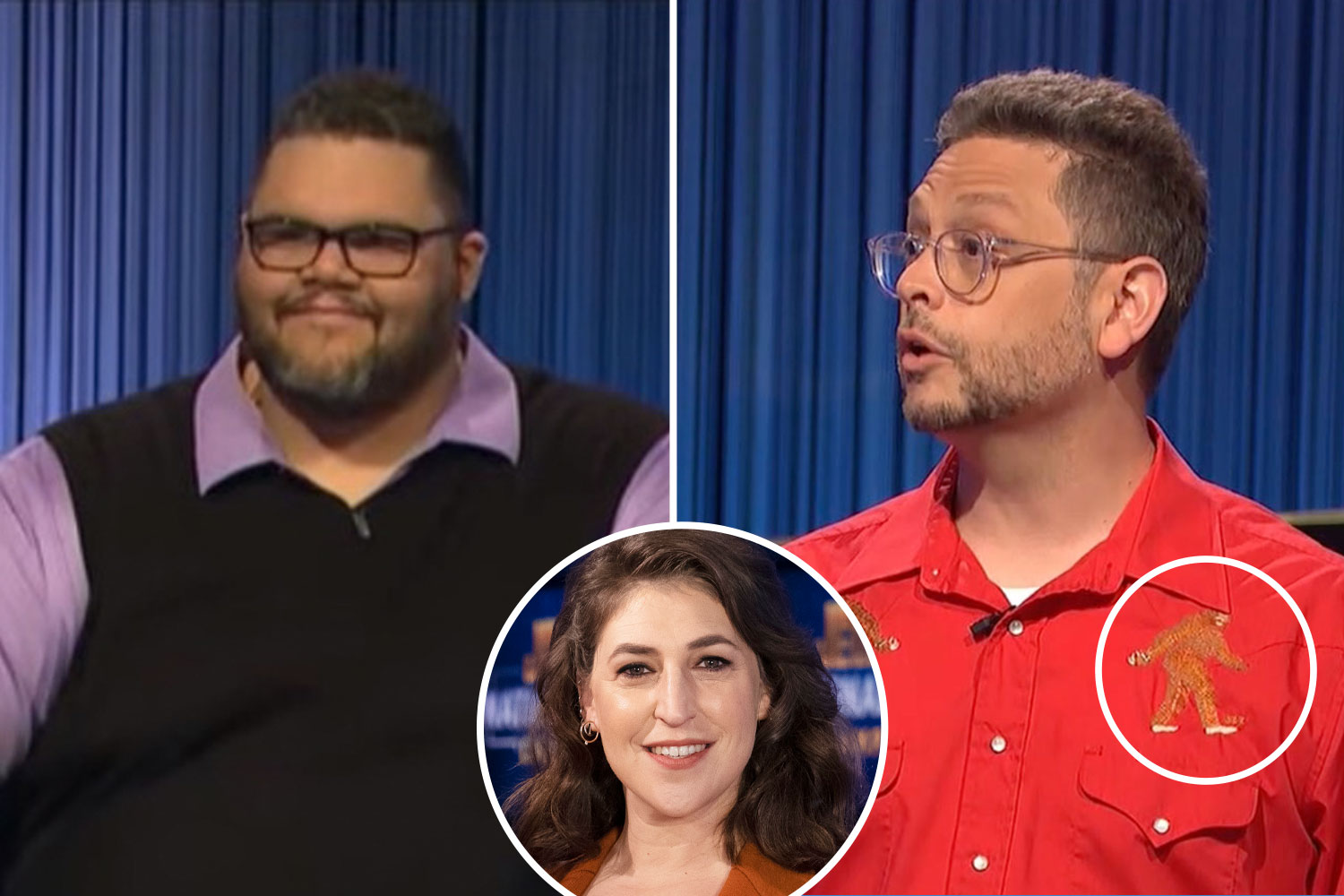 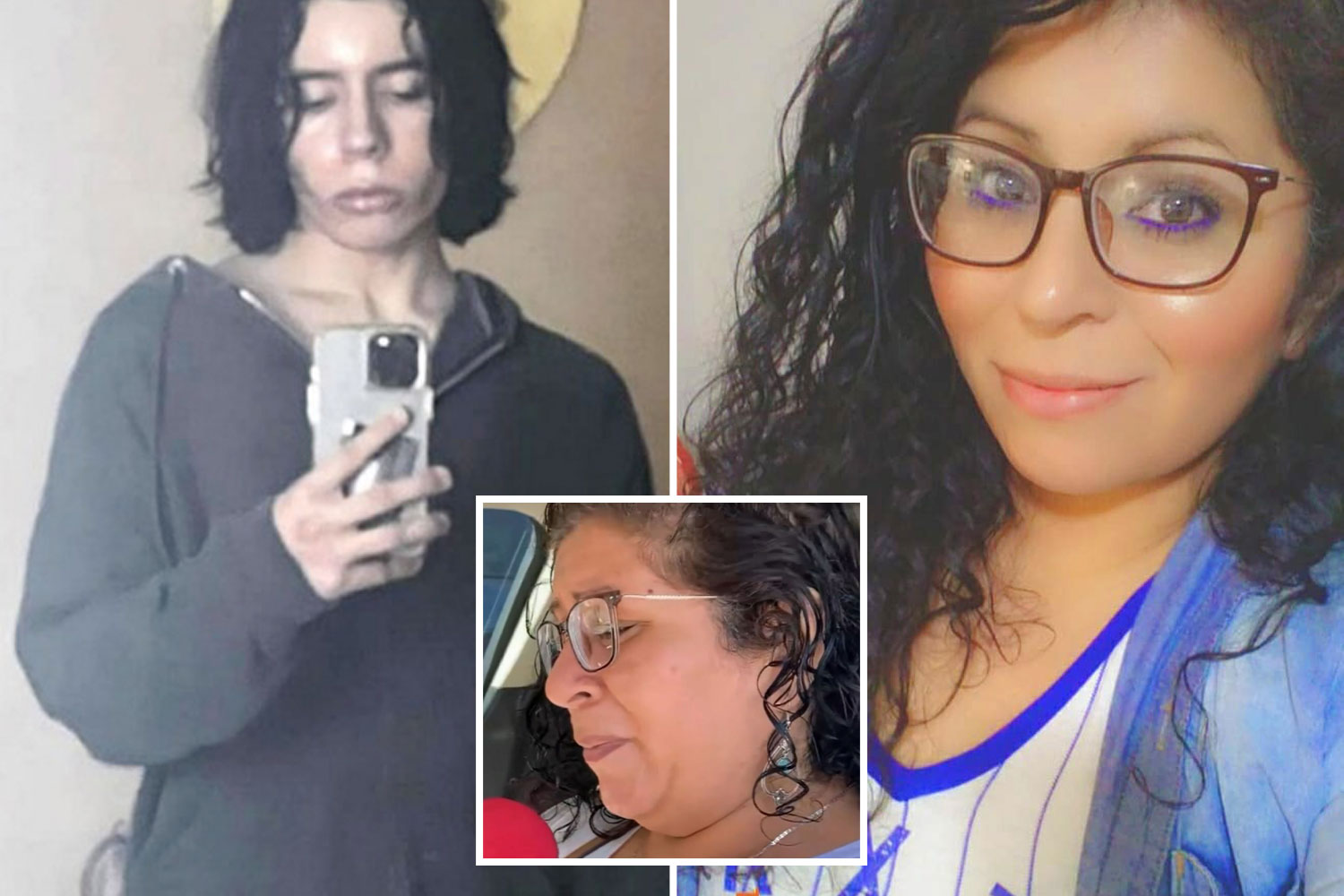 Matthew has not said any more about his exit from the show.

He has not been active on his personal Instagram page since early this month. 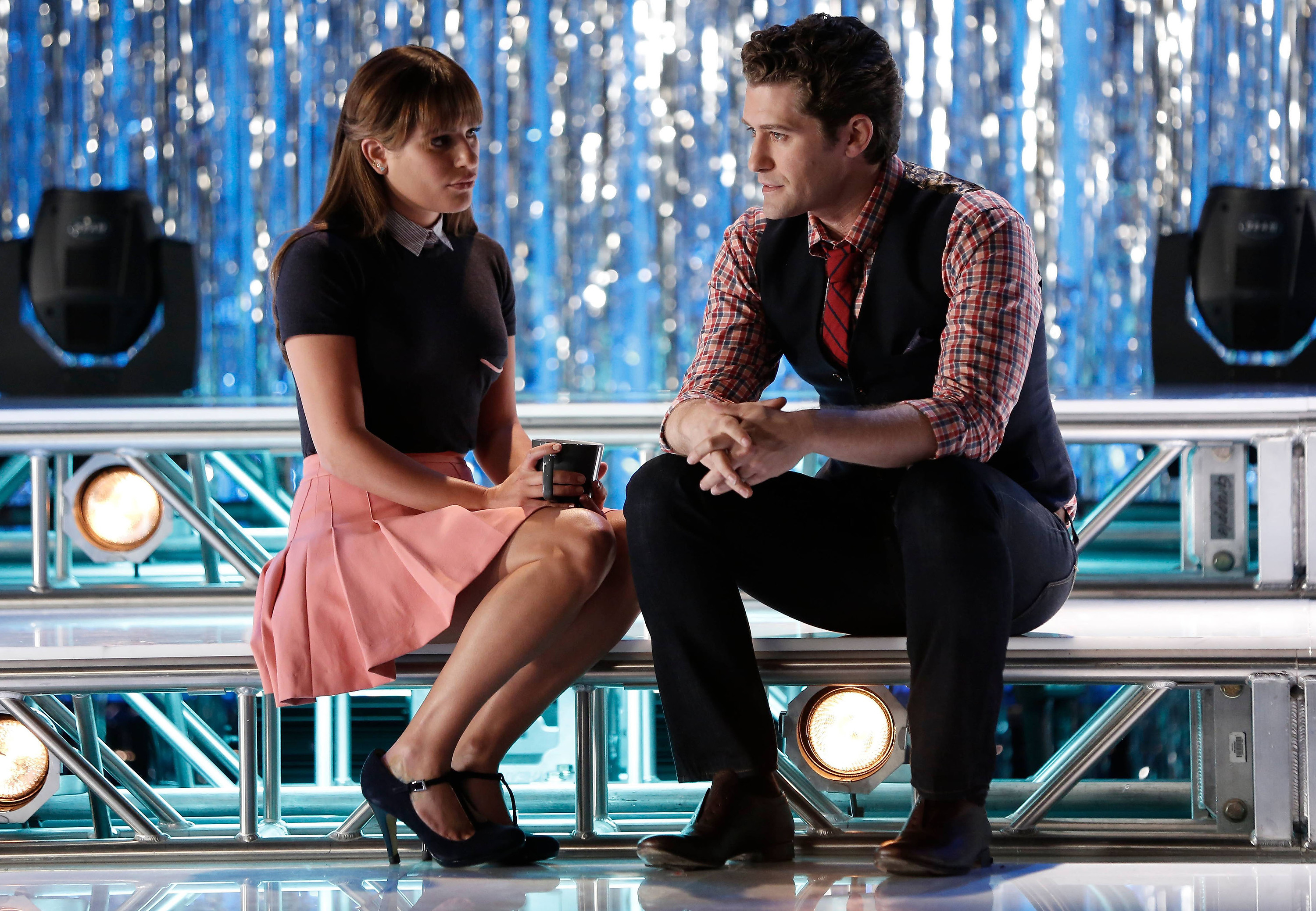 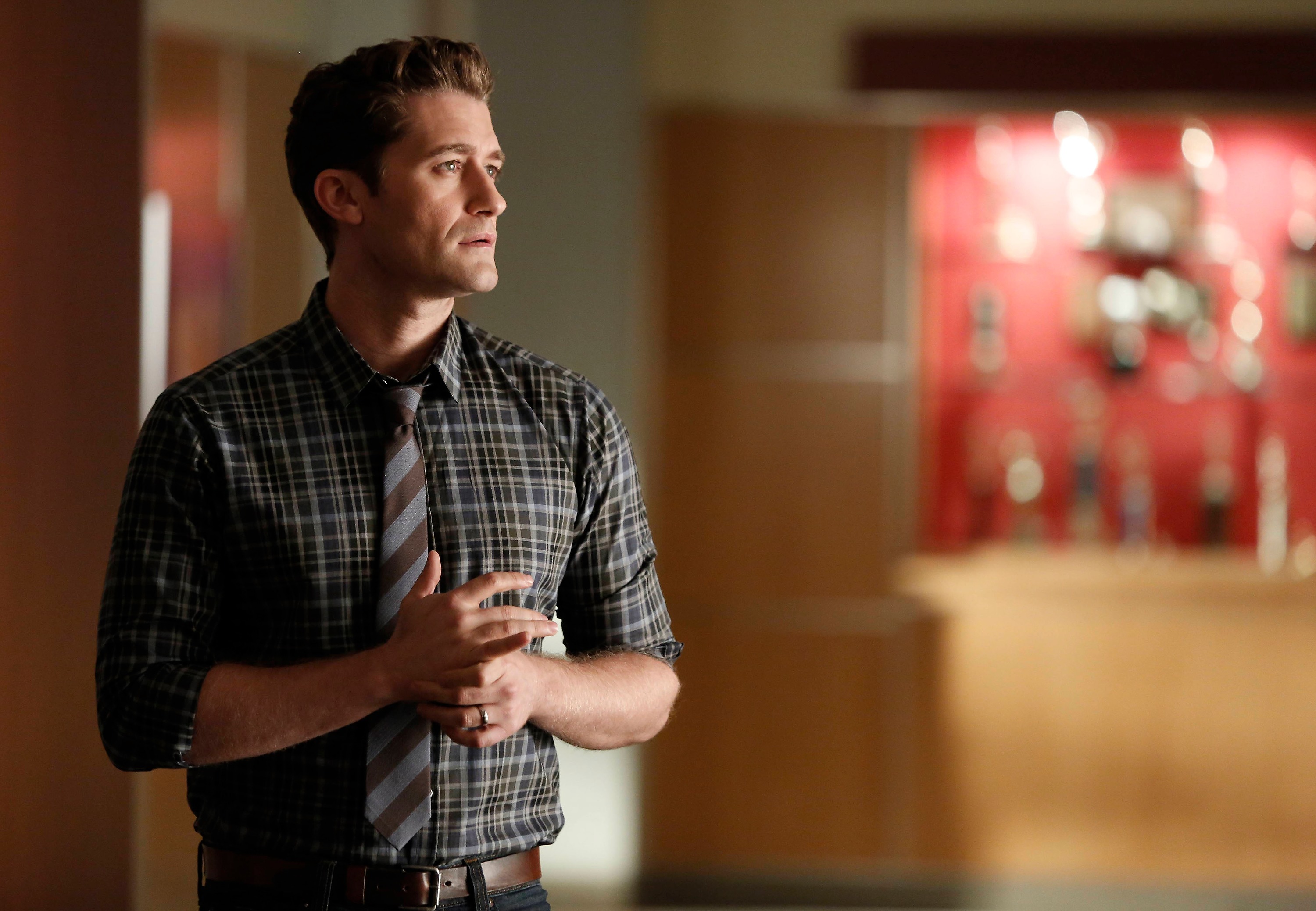 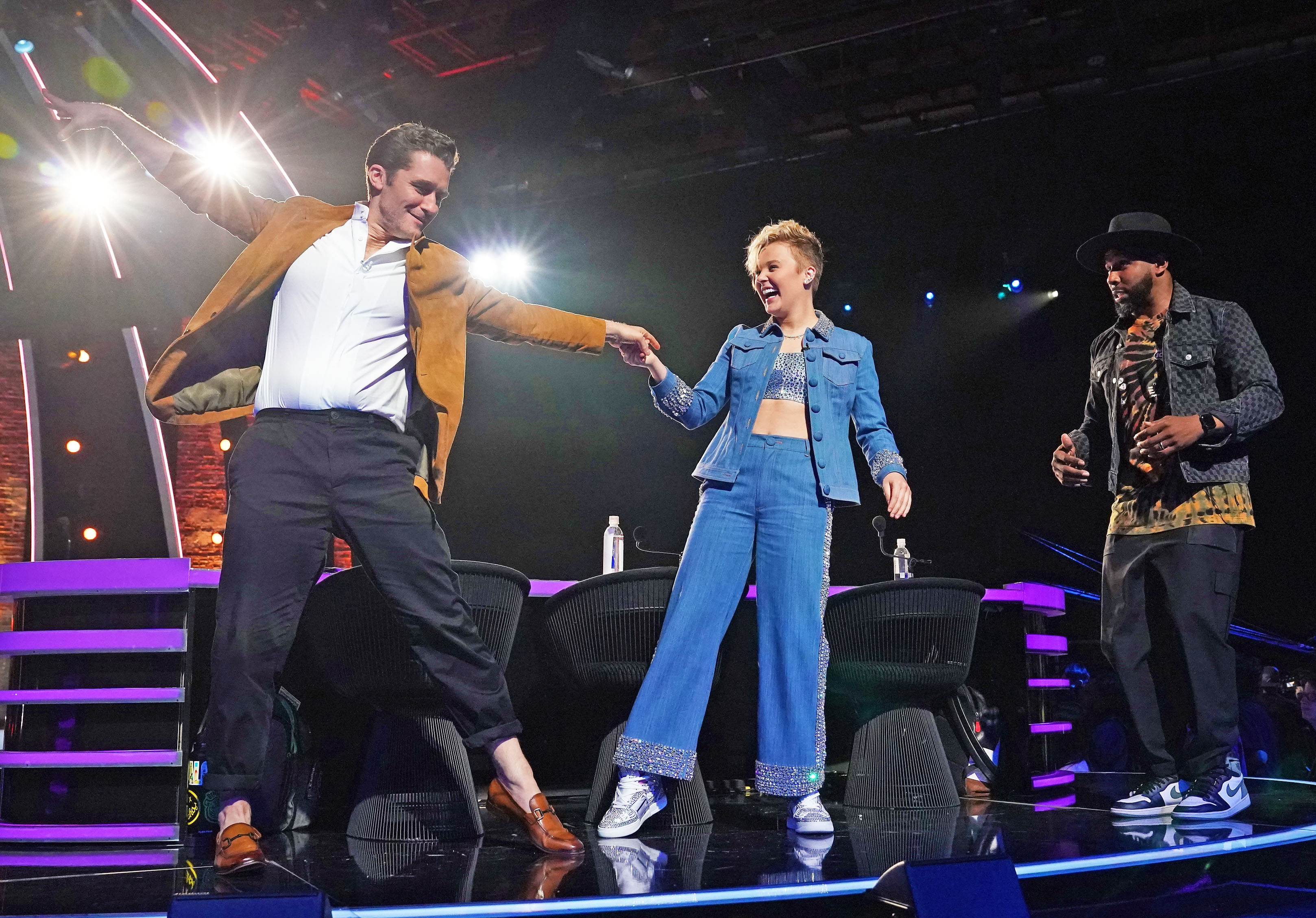