Home and Away‘s Tori Morgan faces a final decision over her baby plan with Robbo next week.

The pair have decided to conceive a child together via IVF and co-parent as friends, but there are some last-minute doubts ahead due to Robbo’s tragic backstory.

Upcoming episodes see Tori (Penny McNamee) left disappointed when Robbo stubbornly refuses to open up over his traumatic past during an important IVF counselling session.

Fearing that they’ve fallen at the first hurdle, Tori decides that Robbo (Jake Ryan) is nowhere near ready for such an important step and decides to wait on the sperm donor list instead. 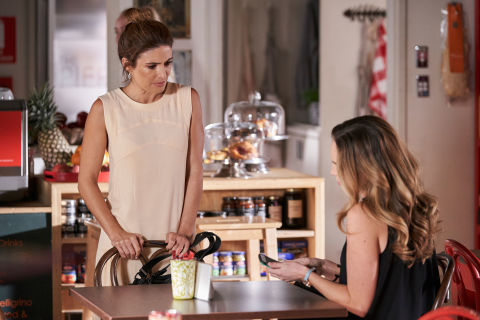 Feeling that Tori is making a mountain out of a molehill, Mason angrily accuses her of being insensitive towards his feelings after his own heartbreak over Dempsey terminating her pregnancy. 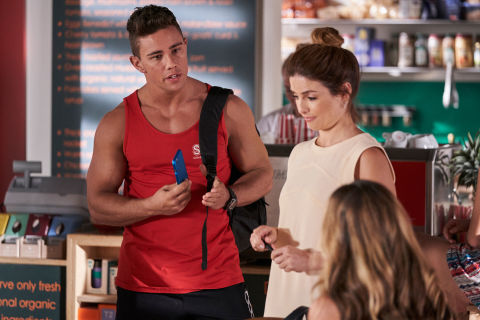 Later in the week, Jasmine Delaney reluctantly encourages Tori to give Robbo a proper chance to explain himself before making such a hasty decision.

Taking this on board, Tori visits Robbo’s apartment to hear him out, promising that she’ll listen this time.

When Robbo opens up fully about his past regrets over his deceased family and his desire to be a great father to their baby, Tori does another u-turn and they vow to go ahead with the IVF after all. Can they make this work?

Elsewhere in Summer Bay, Ryder Jackson inadvertently puts his friends in danger when they head off on a daring adventure.

Ryder (Lukas Radovich) is intrigued after Dean Thompson tells him about the River Boys’ secret hideout, complete with an underground tunnel they always use to outsmart the police. 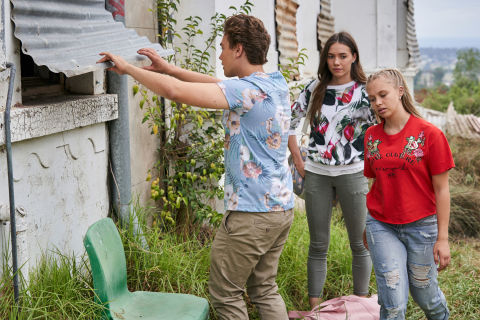 Keen to check it out, Ryder suggests to Raffy Morrison (Olivia Deeble) and Coco Astoni (Anna Cocquerel) that they should spend a night there – joking that it could be haunted given its dodgy history.

When the teens’ sleepover proves surprisingly dull and uneventful, Raffy and Coco take pity on Ryder the next morning – deciding that they should leave the house via the tunnel as a shortcut to make up for the lack of excitement.

Sadly, disaster strikes when they bump into the supporting structure in the darkness, causing the tunnel to collapse on top of them.

As a result, Raffy is left hurt, alone and separated from her two friends on the other side of the rubble and debris. Will she be okay when Dean, Colby Thorne and new cop Chelsea Campbell later come to the rescue? 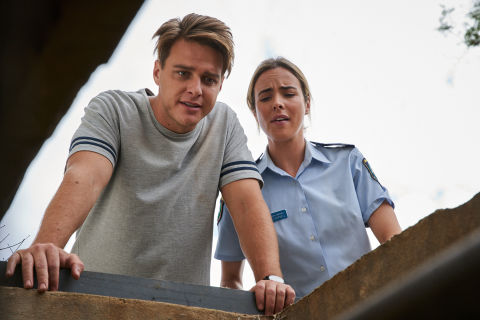 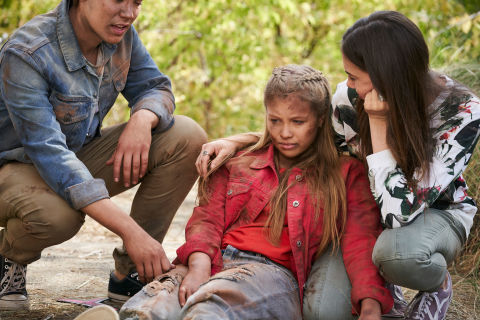 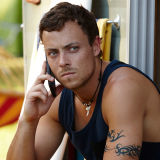