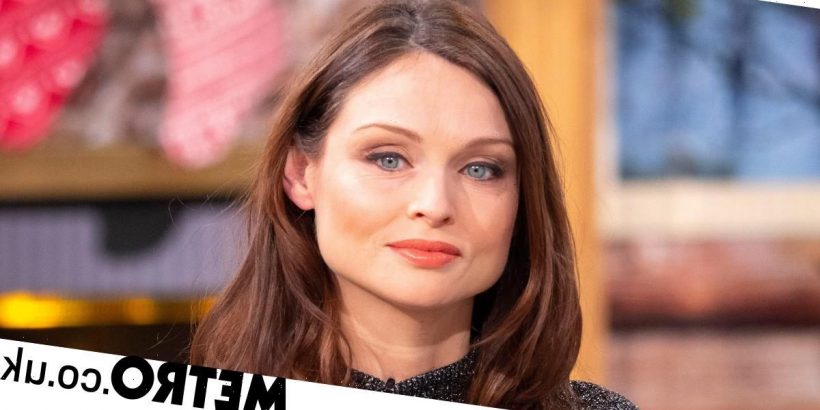 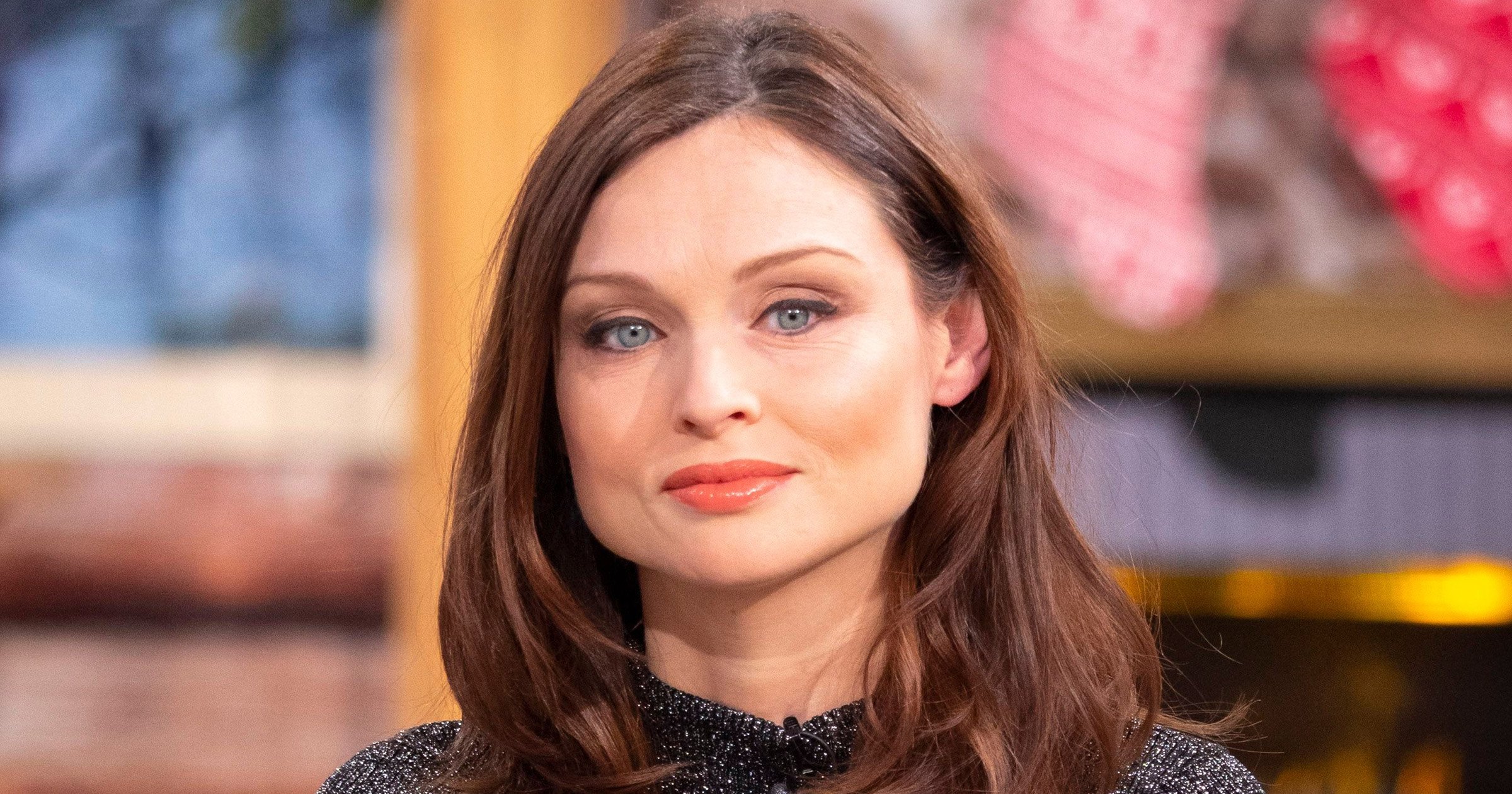 Sophie Ellis-Bextor has said she lost her virginity to rape at 17 by a 29-year-old musician.

The Murder On The Dancefloor singer, now 42, has spoken out for the first time on the harrowing incident in her memoir Spinning Plates, which is due for release next month.

Opening up on the ordeal, Sophie shared that she went back to the alleged attacker’s flat after meeting him at a gig.

Recalling what happened next, an extract published in the Daily Mail read: ‘Jim and I started kissing and before I knew it we were on his bed and he took off my knickers.

‘I heard myself saying “No” and “I don’t want to”, but it didn’t make any difference.

‘He didn’t listen to me and he had sex with me and I felt so ashamed. It was how I lost my virginity and I felt stupid.

‘I remember staring at Jim’s bookcases and thinking: I just have to let this happen now.’

Sophie, who shares five sons with husband Richard Jones, has said she felt ‘complicit’ by keeping her ordeal secret hopes that sharing this experience might help anyone who has been through something similar.

She has decided not to reveal the perpetrator as she has no interested in ‘naming and shaming him’. However, she stresses: ‘I do want to encourage anyone to realise where the line between right and wrong lies.’

The chart-topping artist is raising her children to understand the concept of consent.

She has also expressed her desire to be heard. ‘I wasn’t heard when I was 17, but I think I’ll be heard now,’ she added to the publication.