The domestic box office isn’t going to get interesting until next weekend when Paramount’s A Quiet Place Part II and Disney’s Cruella launch the summer season.

From that point on, we largely won’t have any weekends where the major studios are taking a break from releasing wide entries, which is the case this weekend as Lionsgate’s Spiral: From the Book of Saw repeats in its second frame with $1.38M yesterday, -63%, and an expected 3-day of $4.7M, -46% (actually a pretty good hold for a horror film which typically drops -60% or greater) and a running total of $15.9M. Spiral is booked at 2,997 theaters (+186). All the action is overseas where Universal’s F9 is heading to $160M this weekend in 8 markets, charged by China where it’s set to become the second biggest opener for the studio and the Fast franchise, already counting $105M. F9 parks itself at U.S. theaters on June 25. Spiral should ultimately hit $30M at the domestic B.O. 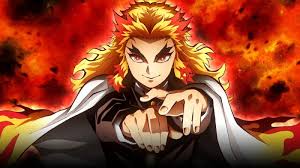 Heading into summer, we’re still not at a level where the entire U.S./Canadian exhibition infrastructure is open with currently 4,1K theaters out of 5,88K with the lights on. Some of those in distribution circles will argue that the domestic marketplace is already oversaturated, however, it truly does hurt not having Canada entirely online with major provinces Alberta, Manitoba and Ontario reportedly closed until early July. The country typically reps north of 7% of the domestic B.O. On the bright side, 96% of No. 2 chain Regal is opened with 515 locations online and 20 sites permanently closed. No. 1 circuit AMC counts 590 theaters open, and 50 permanently closed while No. 3 chain Cinemark counts 316 theaters in full operation and around 20 also fully closed. Maryland has lifted all capacity restrictions for theaters, and Washington D.C. will follow on June 11 and Massachusetts next weekend. This weekend, capacity restrictions were lifted in NYC, but social distancing rules still applied at 6 feet. Local NATO officials are lobbying for at least 3 feet in the near future as mask rules stay in effect.

No. 3 belongs to Bron/New Line’s Angelina Jolie action thriller Those Who Wish Me Dead which did around $560K yesterday, for an estimated second weekend of $1.7M, -39%, and a $5.4M running total.

Disney’s Raya and the Last Dragon, which is also available on Disney+ Premier at $29.99, is ranking 4th this weekend with an estimated $1.68M, -1%, in its 12th session at 2,375 (+90) and a running total of $48.3M. For all the great weekend-to-weekend holds this movie is experiencing, which underscores how families are starving to get out of the house as the pandemic winds down, make no mistake that this animated film could have performed significantly better at the B.O. had Disney kept it on a pure theatrical domestic window, and had Cinemark onboard in its first weekend. The total running box office here for Raya is what Disney normally would make in an opening weekend for an animated film. True, NYC theaters were online during Raya‘s first weekend, and LA didn’t come alive until weekend 3, but there’s B.O. money being left on the table, and it’s not clear how successful (or not) the Disney Premier release was dollar-wise, even though the studio pockets all that money and doesn’t have to share it with exhibitors. 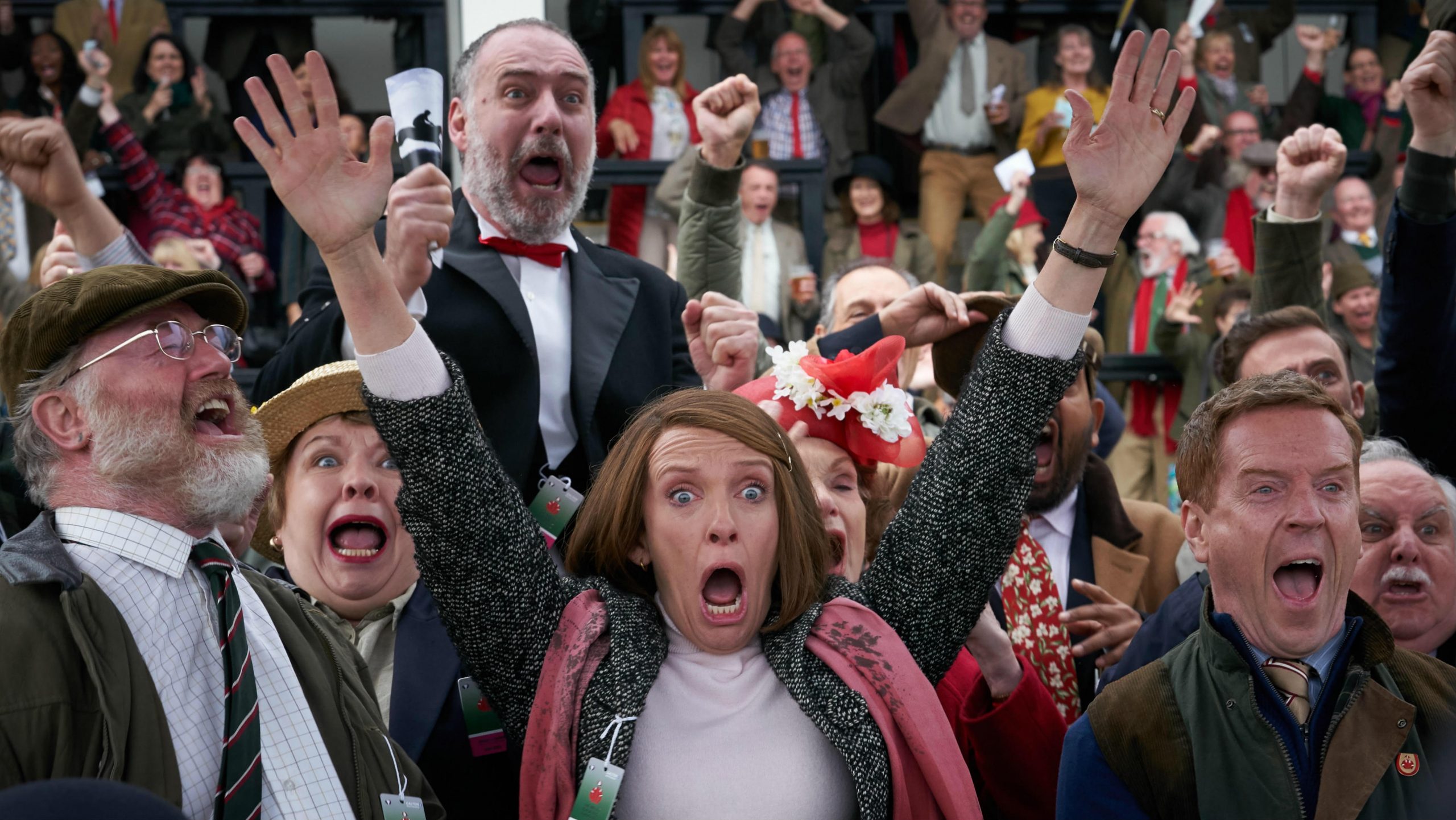 Other highlights from this weekend: Bleecker Street’s Toni Collette drama Dream Horse, which made its world premiere at the Sundance Film Festival last year, grossed around $261K yesterday at 1,254 theaters on its way to an estimated FSS of $796K for a $634 theater average. Rotten Tomatoes was 91% fresh from critics with solid PostTrak exits of 81% positive and a 57% recommend. Females turned out at 62%, with 85% over 25, 66% over 35 and 45% over 45 years old. Diversity breakdown was 70% Caucasian, 16% Hispanic, 6% Black and 8% Asian/other. The most active business came from the West and Midwest. 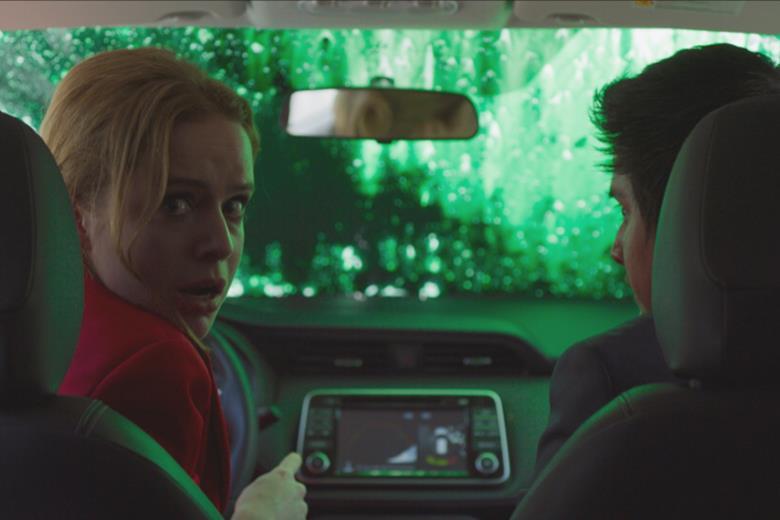 Other limited releases include NEON’s Spanish-language Michel Franco-directed drama thriller New Order at 236 locations which earned an estimated $49K for a projected 3-day of $155K ($657 theater average), Focus Features’ Luke Holland documentary Final Account at 308 sites which opened to $45K for a $150K weekend ($486 theater average), and IFC’s Eric Bana Australian thriller, a hit Down Under, The Dry with $35,5Kon Friday at 186 venues, a $113K 3-day for a $608 theater average.