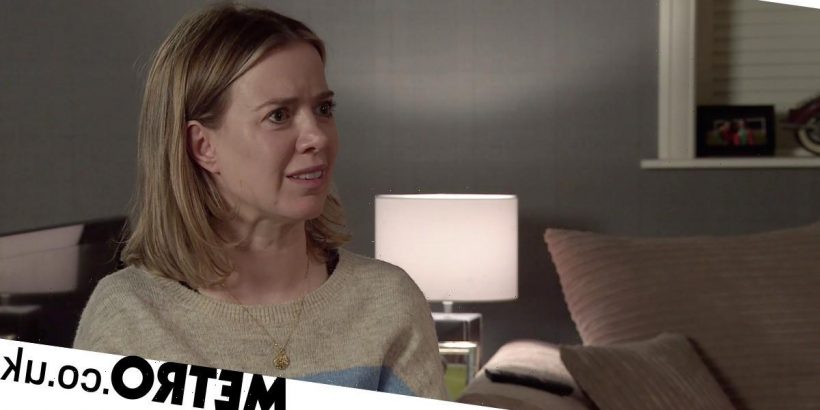 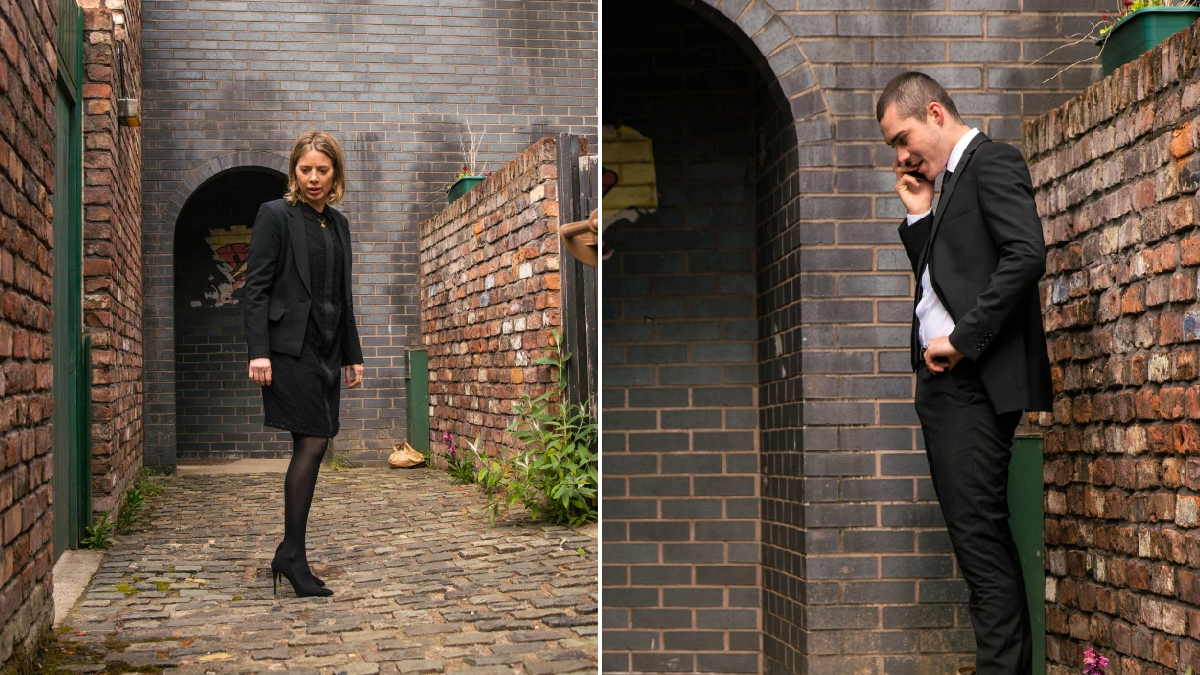 Abi Franklin (Sally Carman) will make her return to Coronation Street soon with one thing on her mind: revenge.

The struggling mother has been away from Weatherfield for a few weeks and when she returns, she isn’t the same Abi that left Kevin (Michael Le Vell) a few weeks ago.

Coming up, with Abi back, she apologises profusely for worrying Kevin and promises the £2k she helped herself to was for food and accommodation, not drugs.

Later, Abi is blown away by Jack and Kevin’s welcome home efforts, but Jack is upset when Abi says she can’t promise she’ll be around for much longer.

Kevin is puzzled by her words, unaware of what she has planned.

The next day, Nina (Mollie Gallagher) calls to see Abi and queries her reluctance to reschedule the wedding.

When Abi cites the hassle of organising it as the reason, Kevin says he and Debbie (Sue Devaney) will sort everything, leaving Abi forced to agree.

But what is Abi planning?

We know there’s a showdown on the way between Abi and Corey (Maximus Evans) – but could she kill him?

In a recent interview, Sally Carman told us what’s ahead over the next few weeks:

‘There is no way Abi can leave it at that. She can’t let that go, because the injustice is too much. She has a cut-off point and not only has it been reached, it’s been crossed!

It’s huge, and life-changing and all of those things but it’s like she’s being driven by a force that she can’t stop. It’s slightly out of her hands as well, as she has to do what she’s going to do.’