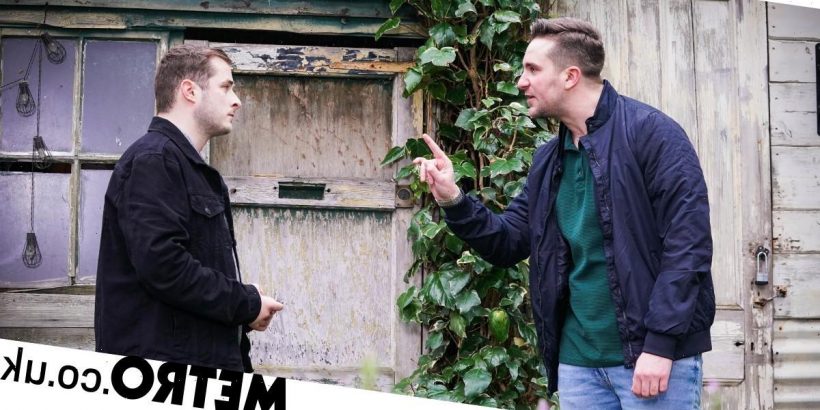 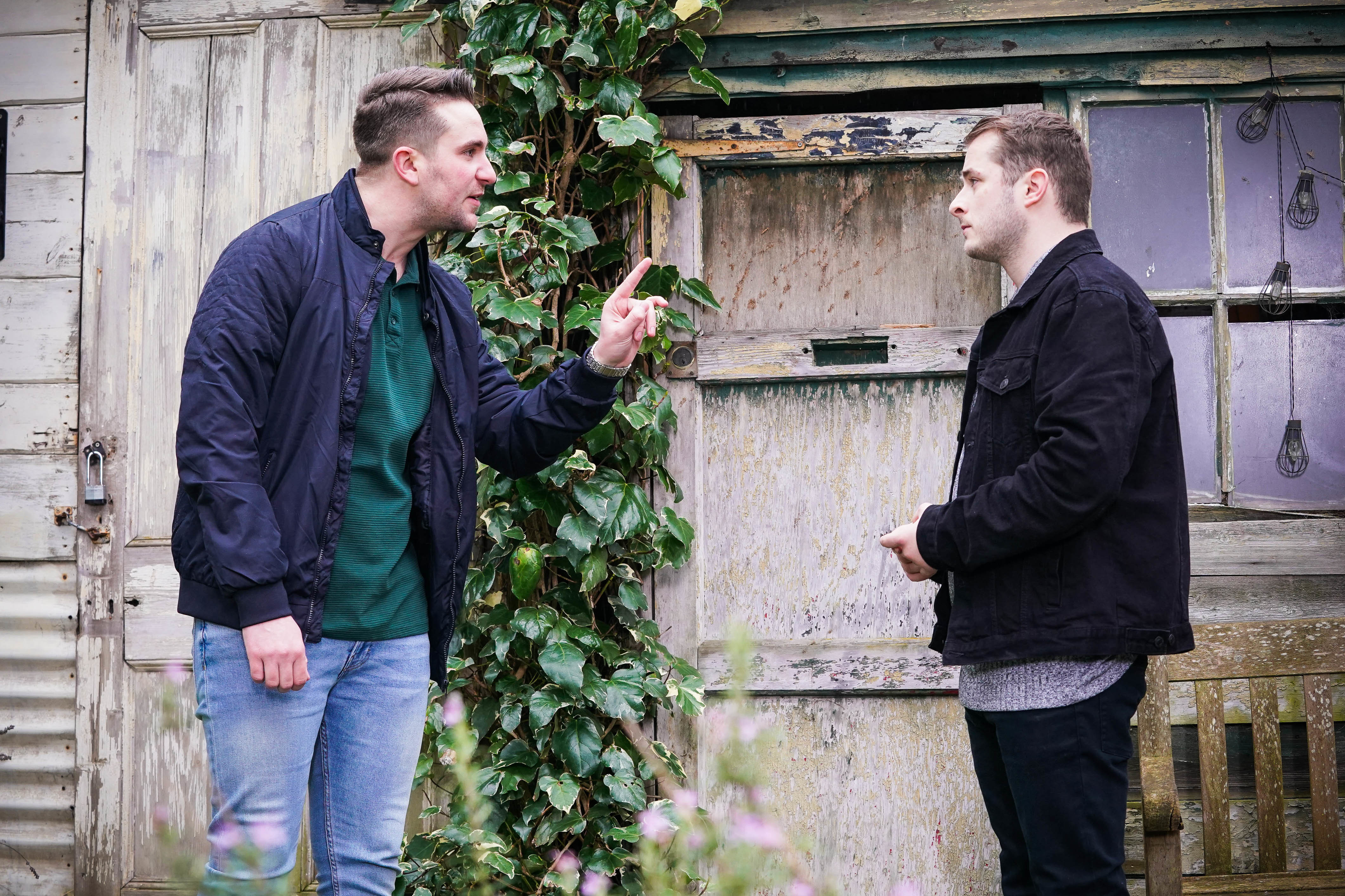 Tomorrow, Callum suggests to Ben that they spend some time together for their wedding anniversary.

Avoiding Callum, Ben spots a man and wonders if he was responsible for defacing his husband’s police poster.

As the situation gets heated, Lewis (Aidan O’Callaghan) arrives to calm Ben down.

Later on, Ben leaves The Albert and thinks he’s spotted the man from earlier.

Attacking him, Ben is horrified to realise he’s got the wrong person.

As the week continues, the truth about Ben’s attacks is revealed to a disgusted Kathy (Gillian Taylforth) and Callum.

In the aftermath, Callum is still riled by Ben’s actions and decides to break up with him.

After a chat with Lewis, Callum shows Ben the keys to their flat to try and prove that he’s incredibly serious about their future.

Callum assures Ben he won’t tell the police the truth but if this happens again – they’re over.

With Lewis set to sexually assault Ben in near future, how will these scenes impact the aftermath of Ben being raped?