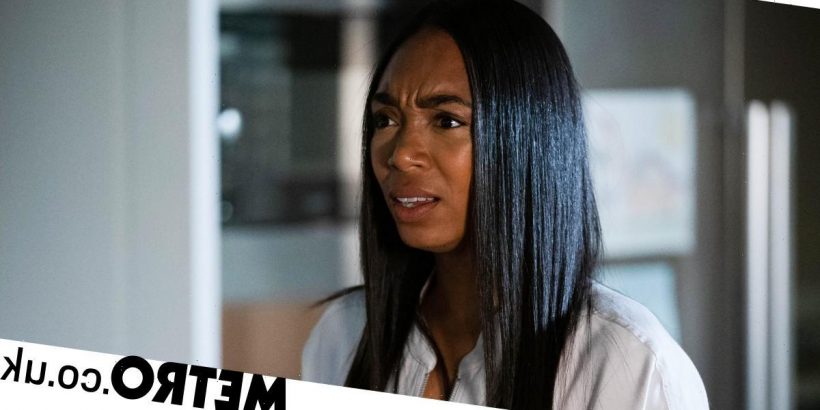 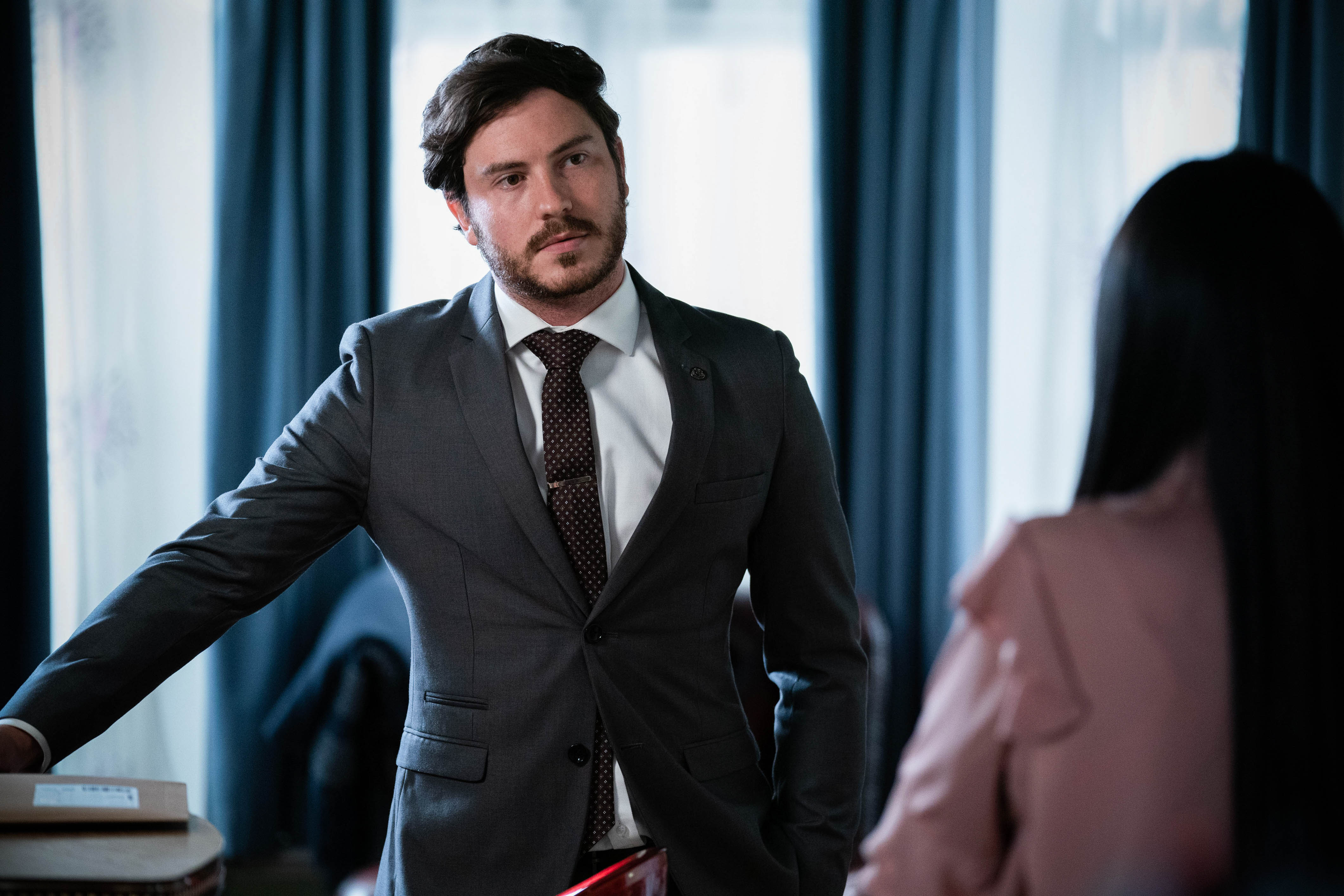 Chelsea Fox (Zaraah Abrahams) – someone who takes little to no interest in looking after children – is facing a huge problem in EastEnders following the discovery she’s pregnant with Gray Atkins’ (Toby-Alexander Smith) baby.

Coming up, Whitney (Shona McGarty) tries to check in on Chelsea as Gray asks her out.

Whitney and Chelsea meet at the café and despite Whitney urging Chelsea to give Gray a chance and tell him about the baby, Chelsea refuses, stating she doesn’t need a man and Gray never has to know as far as she’s concerned.

The next day, Chelsea is frustrated that Whitney sent Gray her way.

Whitney pleads for Chelsea to hear her out and tells her she can’t start something with Gray if there’s a huge secret between them.

Chelsea makes up her mind, but will she tell Gray about the baby?

If she doesn’t, what will that mean for Whitney?

Could they both be in danger if Gray figures out they’ve been keeping this huge secret from him?