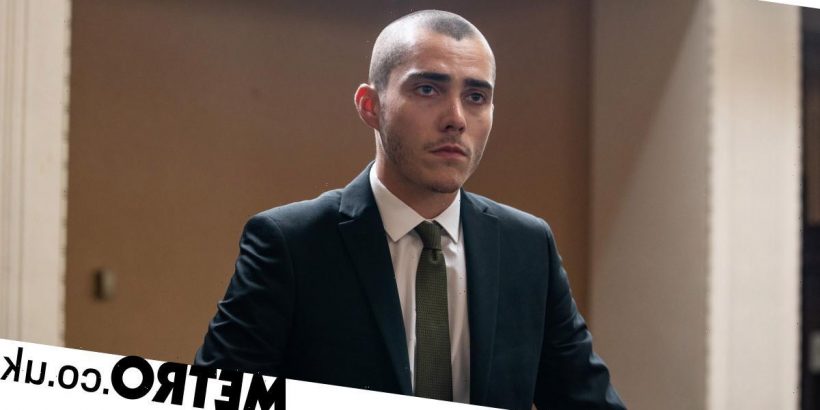 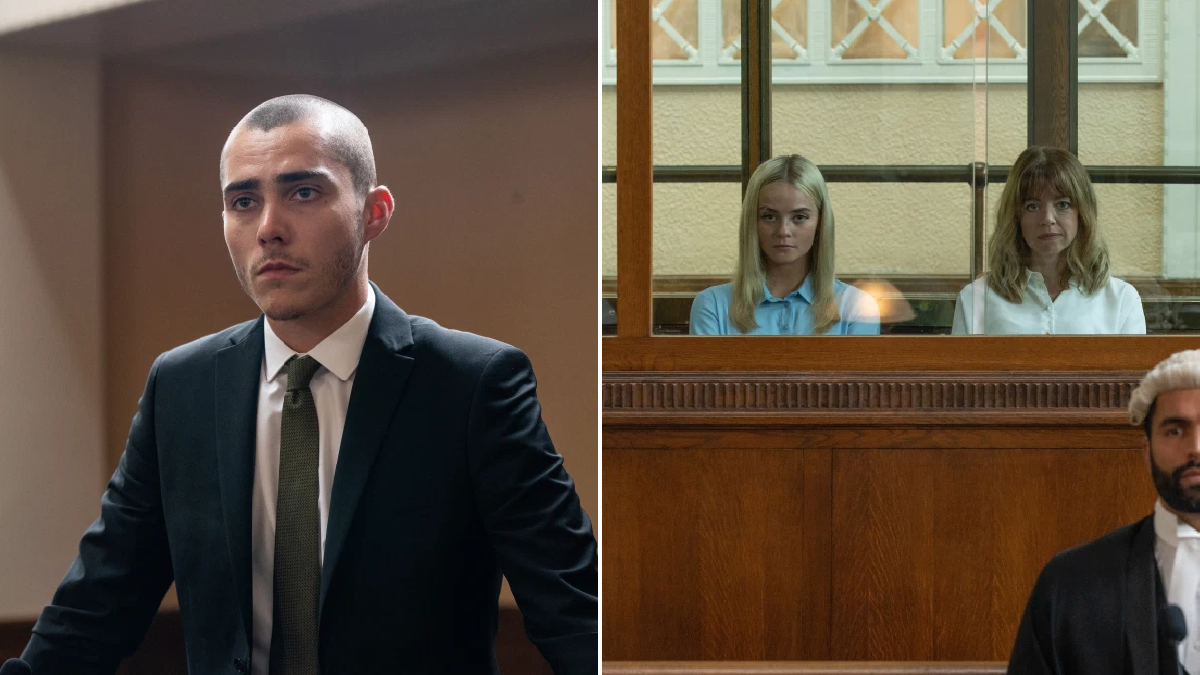 Ever since news broke about Nina (Mollie Gallagher) and Seb being attacked, Corey has switched on the lies, acting as if he had nothing to do with Nina and Seb’s terrifying ordeal.

As the trial gets underway, Seb’s final voicemail is played and Kelly (Millie Gibson) hangs her head in shame.

Corey takes the stand and lies through his teeth, claiming Kelly viciously attacked Seb as he tried to stop her.

Corey paints himself as the victim, telling the court how Kelly’s Dad is a gangster, and she threatened to have him killed if he reported her to the police.

Imran (Charlie De Melo) cross examines Corey, suggesting that in fact he was the one who killed Seb.

As Corey’s friend Eli is questioned, Imran suggests that he’s lying about Kelly in order to get a reduced sentence himself.

Will Corey and Eli be rattled?

If they continue their act, what will that mean for Kelly’s future?