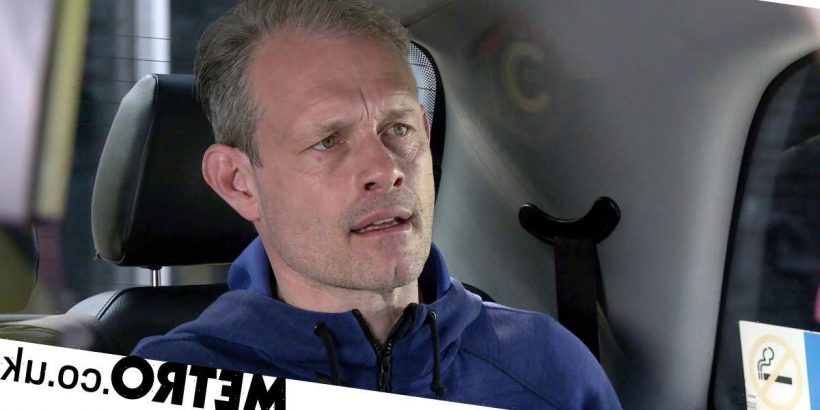 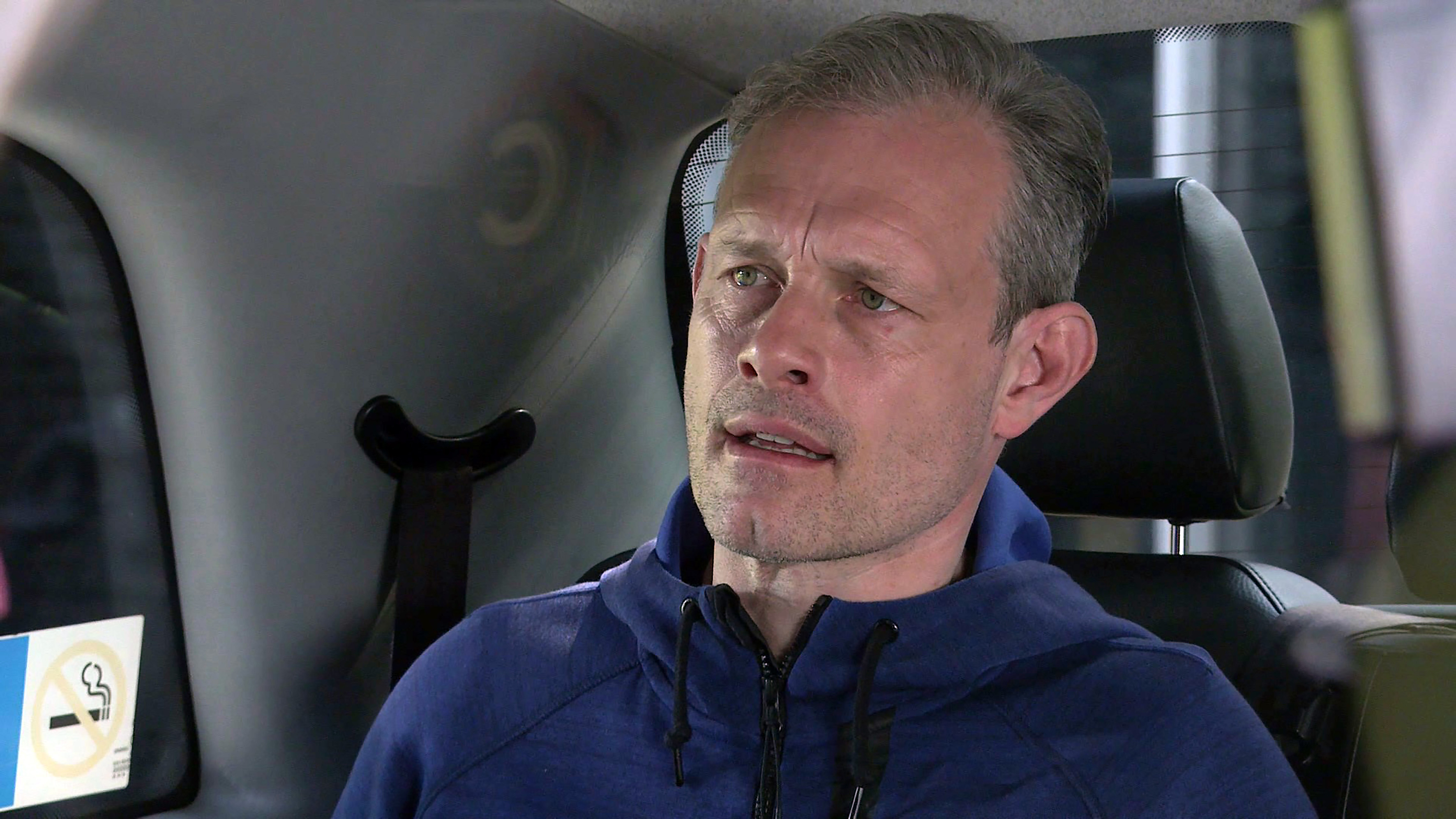 Nick Tilsley (Ben Price) will land himself in Harvey’s (Will Mellor) clutches in Coronation Street when he rushes home to help find a missing Sam Blakeman (Jude Riordan).

As Sam approaches No.8, Harvey’s mate lures him into his van, slams the doors shut and drives off.

As Natasha (Rachel Leskovac) calls the police and reports Sam missing, Nick and Leanne (Jane Danson) are told the news.

Despite Leanne’s fears that he might be walking into a trap, Nick returns home to look for Sam.

A furious Natasha and an anxious Nick watch with a feeling of dread as a policewoman approaches the house.

Meanwhile, a terrified Sam is trapped in the van and unable to summon help.

Later, Nick gets into a taxi and finds himself in danger when he discovers the driver is one of Harvey’s thugs.

What will happen to Nick?

Will problems be made worse if Harvey’s gang kidnaps Nick as well as Sam?