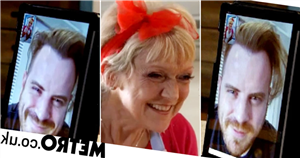 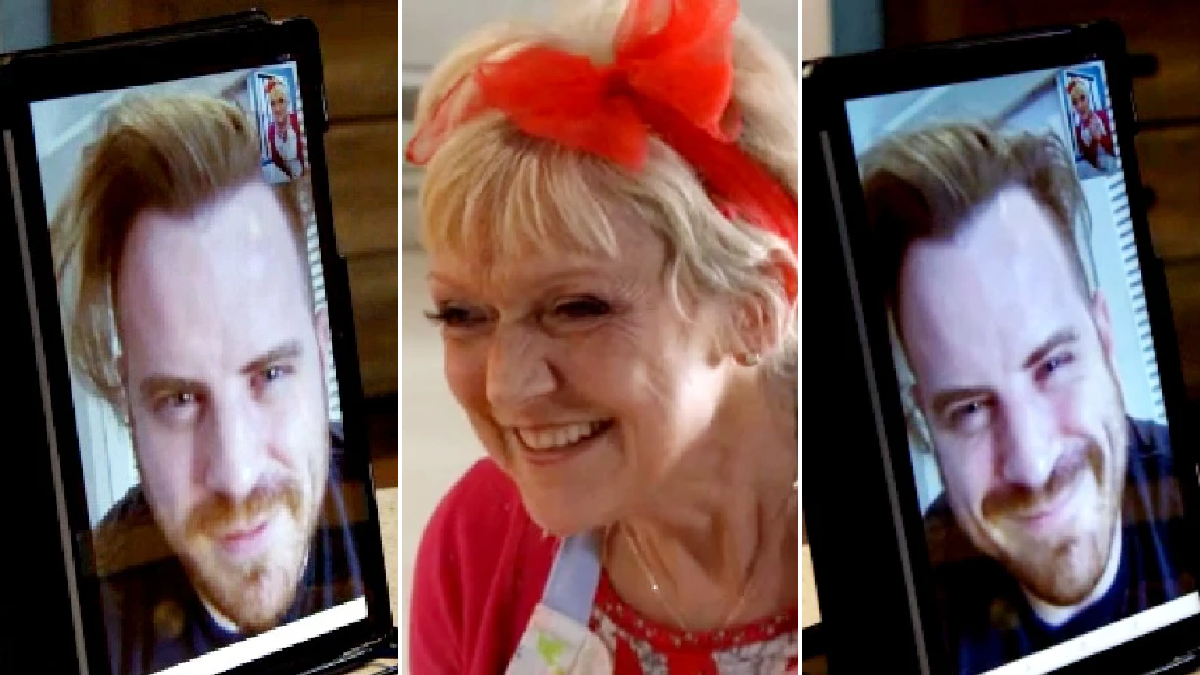 There was surprise return for EastEnders’ Sean Slater (Rob Kazinsky) tonight, as he made a cameo to check in with his family.

Fans certainly weren’t expecting to see him back, and they were delighted by his comeback.

Sean was last seen in November last year, when we were treated to an unannounced visit in person.

At the time, Sean arrived at mum Jean’s request in order to hold an intervention for Stacey (Lacey Turner), who had returned from prison with a wife, Eve Unwin (Heather Peace).

He then set off back to his own life away from Walford – but tonight Stacey called her brother to shares her concerns over Jean, who seems to be having a relapse with her mental health.

Usually, when a character makes a phone call to another former resident, we have to use our imagine as we only hear one side of the conversation. So it was refreshing to hear Sean’s familiar voice.

Stacey wanted him to come home to see Jean’s fragile state for himself, but instead, he offered to assess the situation via a virtual chat. This led Stacey to quip: ‘You’re quick enough to come back when you think I’ve turned into a lesbian!’

Sean ended their catch up by telling poor Stacey to ‘calm down, love’. We doubt this made her any calmer, though!

As Jean busied herself baking after her recent sex blunder, she soon received a video call from Sean, who picked up on how quickly she was talking.

But Jean insisted she was simply happy and was still taking her medication; and suggested that her son and daughter should be content knowing their mother is in a good place.

The conversation then turned to Sean and Stacey’s unconventional childhood, and Jean responded to Sean’s reminder by referencing his role in his father Brian’s death several years ago.

Sean kept his cool as he told Jean he had been working hard in therapy to get past such demons after suffering with depression. The pair managed to avoid a row, and Jean ended the chat so she could return to her cooking.

At the Slaters’, Stacey received a bunch of flowers from Sean (can we get a delivery as speedy as that, please?) with a note saying: ‘Mum is fine. Calm down. Love you, Sean x’.

Stacey threw the bouquet in the bin, frustrated that Sean clearly didn’t understand what was going on with their mother.

Will she be able to help Jean – and could Sean pop back again one day soon to step up?

Popular star Rob Kazinsky didn’t rule out future appearances when he spoke about the role of Sean last year, so let’s hope tonight wasn’t the last we’ll see of him.